From lions and tigers to owls and penguins, these are the stunning photos that made the shortlist of our Wildlife category and the amazing stories behind them “It was with mixed emotions that I watched  a pride of lions take down this pregnant wildebeest.  During the struggle that ensued, the wildebeest lifted her head and looked at one of the lionesses. I'm sure that, at that moment, she knew it was all over.” “I spent all day hiding under the snow in order to spot birds, and at last I saw one coming towards me, during a storm.” At the Tsurui-Ito Tancho Sanctuary, the flat terrain makes it difficult to photograph this spectacle in isolation. Several hours of patient waiting in sub-zero temperatures were rewarded, however, when one pair conveniently relocated to the brow of a hill. For a few seconds only, they performed a graceful ballet, leaping high in the air and arching their wings in unison.”

Living on the edge “I took this picture of a group of chinstrap penguins on top of a huge iceberg at Gerlache Strait (also known as Iceberg Alley), near to Antarctica. What amazed me was how the little penguins had managed to climb on top of the iceberg, which was over 10 metres high. I think the picture illustrates how resilient the penguins are and how they have conquered the harsh elements of the freezing Antarctic.” “In May 2016, we enjoyed a two-week visit to Tadoba National Park. It is a relatively small park but we had excellent wildlife sightings throughout our stay. This encounter was particularly special. These three tiger cubs were so engrossed in their play, they were totally oblivious to our parked vehicle as they tumbled past. The moment was fleeting but it’s something I’ll always remember.” 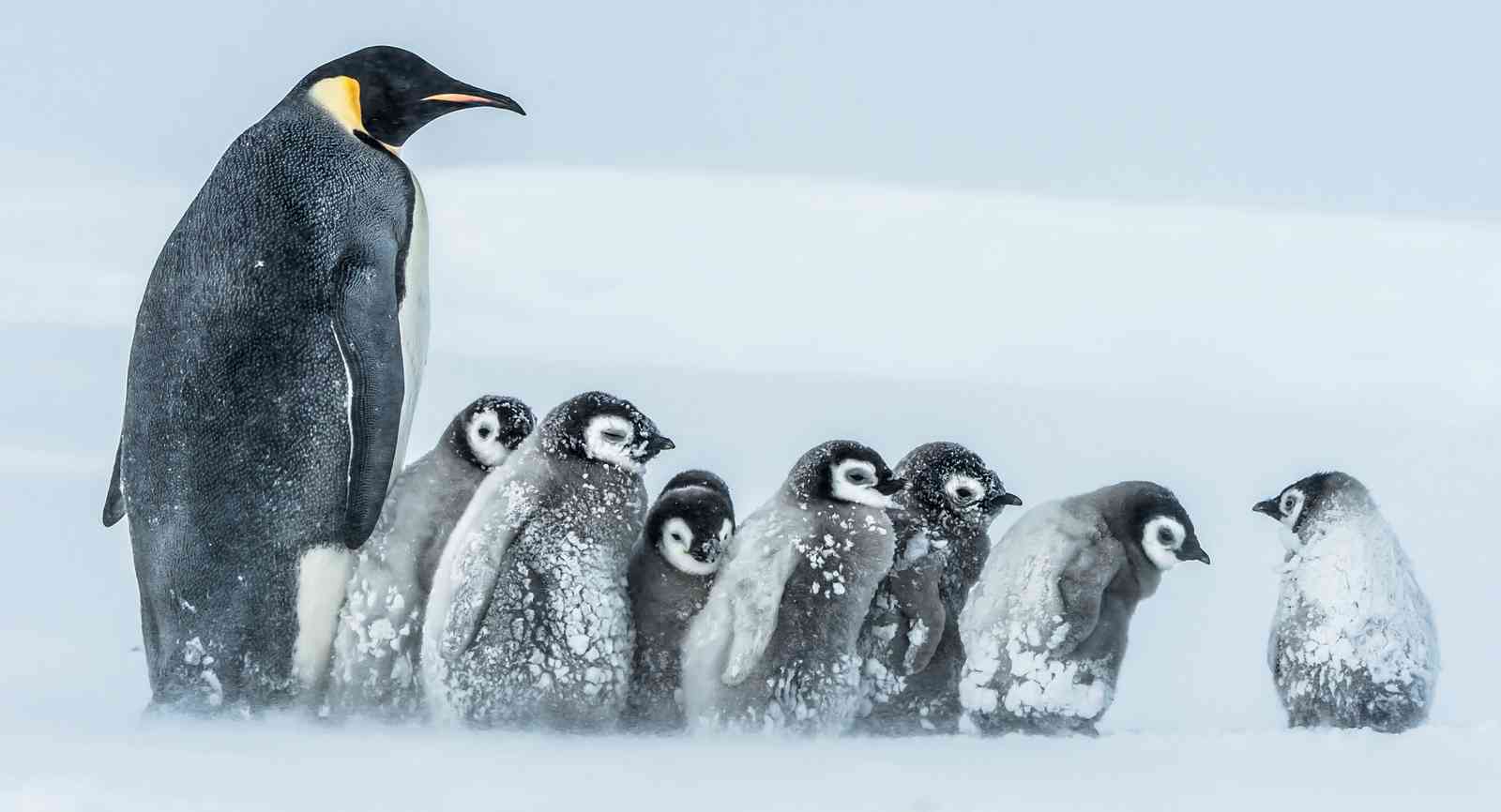 “We were camping on 3m-thick frozen sea water, just 2.4km away from a big emperor penguin colony, with lots of mega-cute chicks. I especially concentrated on taking images of the adorable chicks in the harsh conditions of their environment.”

Lions in the rain “It was an early morning rise for us – our game ranger had been informed of mating activity within a group of lions. When we found the group, the sudden torrential downpour put a halt on the lions’ activities but created a different photographic opportunity. The lions were completely exposed to the elements with no nearby shelter on offer. Camera at the ready, it was only a matter of time before the lions did what they could in order to keep themselves dry.” 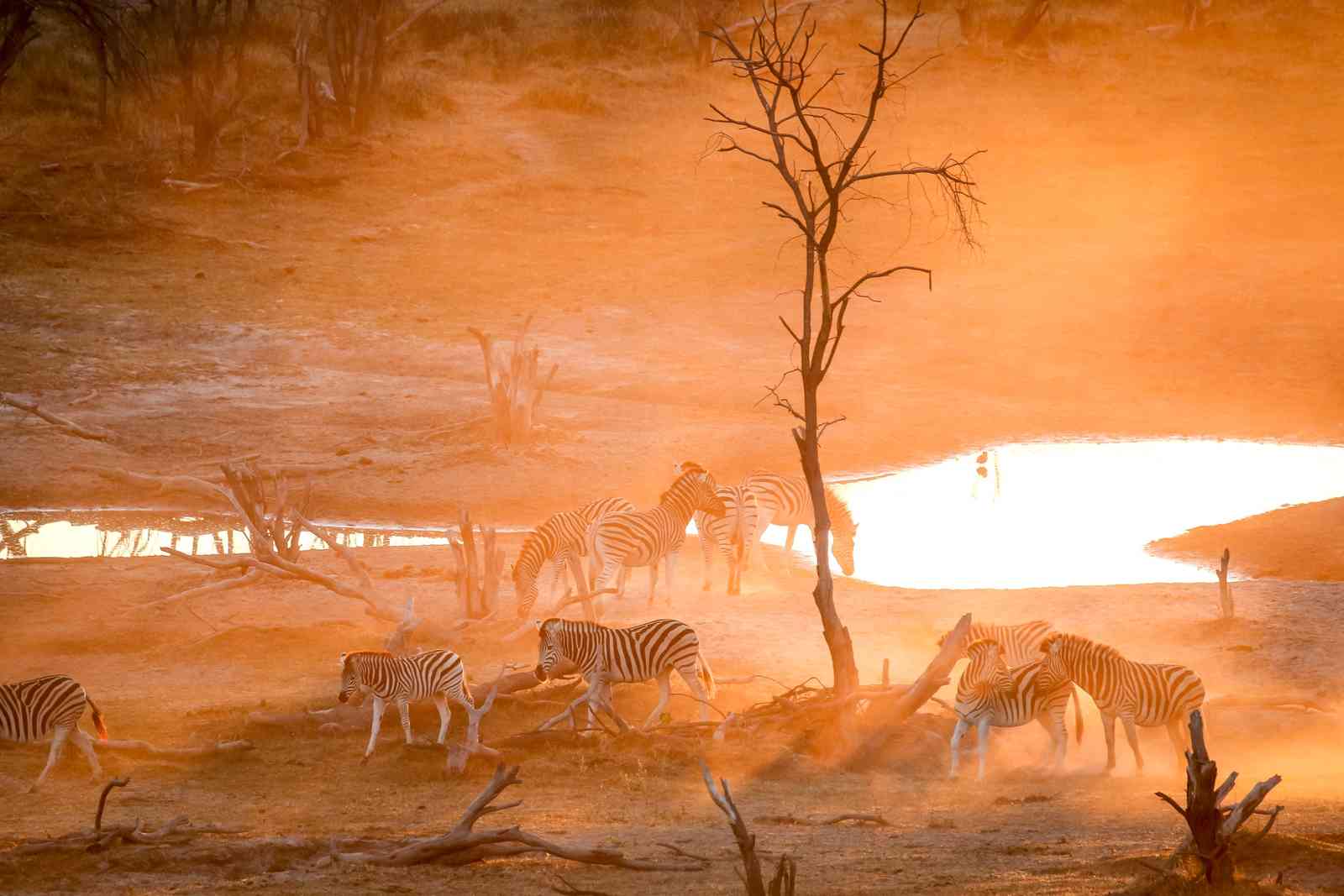 “While on a Zodiac cruise around the ice cliffs of Brepollen Bay in Svalbard, I was keen to capture a black-legged kittiwake soaring through its frozen habitat. During the summer, these sea birds come to feed in the Arctic. I took a burst of images, but knew I had my shot when, for a split second, the bird turned its head and looked directly into my camera.” 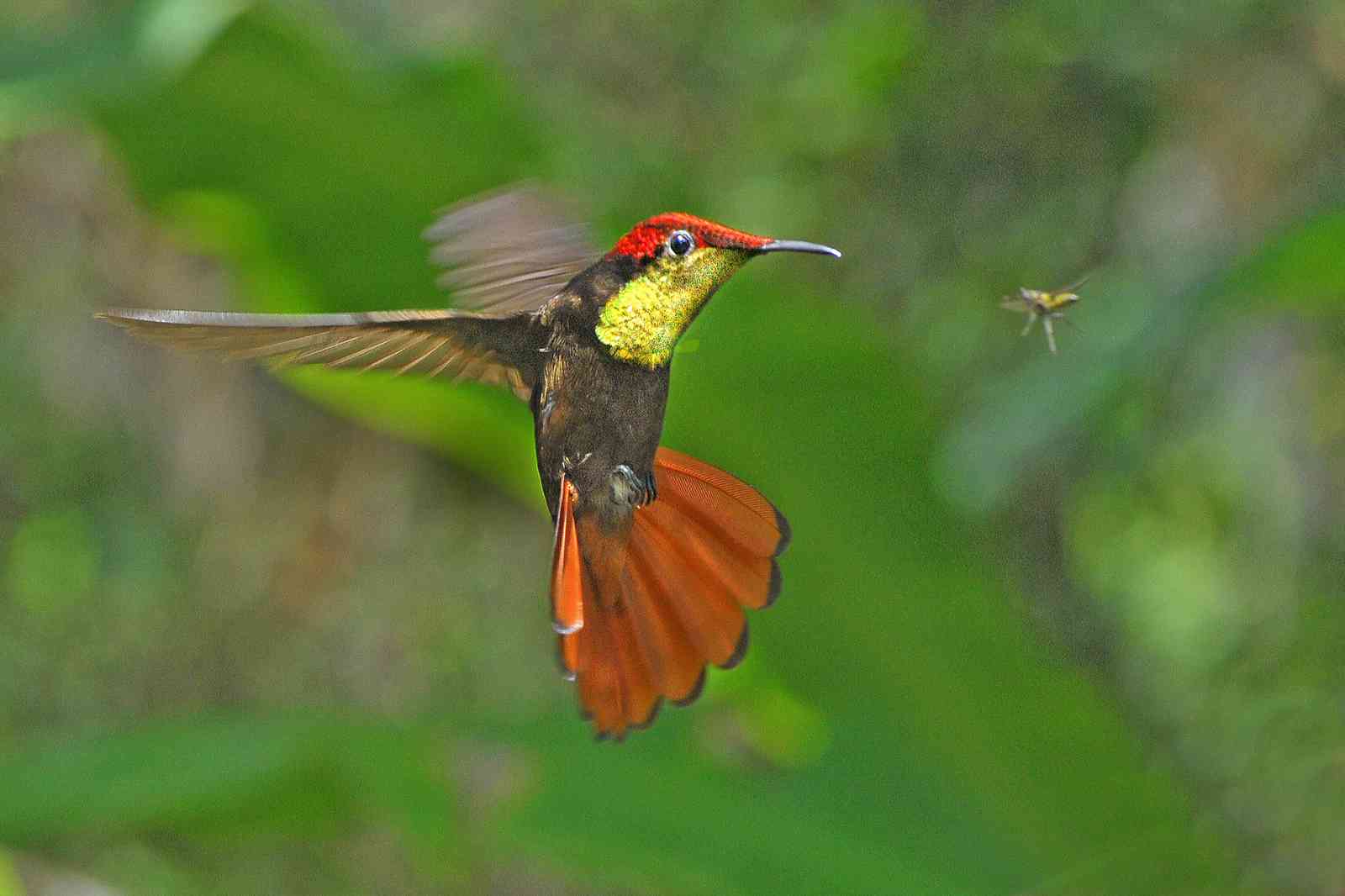 “This really was a surprise encounter.”

The winners of the 2017 Wanderlust Travel Photo of the Year will be announced at Destinations travel show in London on February 3 at 4pm. The winners will receive a photographic commission to Thailand and all the short-listed photos will be on display at the Wanderlust gallery throughout the show.