From remote village communities in the Northwest Territories, to colonies of penguins on the Falkland Islands, here's 12 cultural experiences and top wildlife spots in the frozen corners of the world...

1: Drive reindeer with the Sami 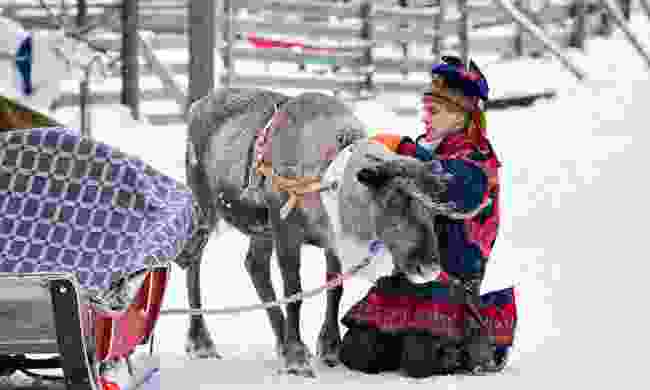 Where: Lapland (parts of Finland, Sweden, Norway and Russia)

Lapland offers wild hiking, dog sledding, aurora sightings and grand ice hotels. But the real joy of this region lies in meeting the indigenous Sami, the semi-nomadic people that still make a living by herding vast numbers of reindeer across the boreal forests of Arctic Scandinavia. Stays in Lappish communities, bedding down in a traditional lavvu (tent) and dining on smoked reindeer and wild berries, open up this world to visitors; in Arctic Norway you can even join the herders on their spring migration from the snow plains inland to the islands north of Alta. You’ll ride side by side with them on snowmobiles or reindeer-pulled sleighs, passing mountains, crossing lakes and taking in the great frozen wilds.

2: Drive to a remote Inuvialuit town 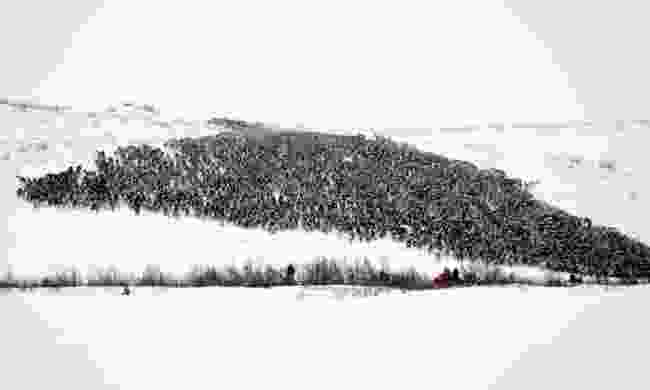 In late 2017, the 137km ice road across the frozen Arctic Ocean from Inuvik to Tuktoyaktuk, was turned into an all-weather highway. For the first time, this Inuvialuit community (less than 1,000-strong) gained year-round road access. The new road connects with the Dempster Highway. On a winter road trip, you can see the largest herd of reindeer in Canada, go on polar bear-spotting trips with local guides, trek the ‘pingos’ (ice-covered earth mounds) or visit deserted whaling settlements. Then there’s Tuktoyaktuk itself, home to a proud indigenous community (the first in Canada to revert to its traditional name in 1950), with plenty of opportunities to learn about local culture. 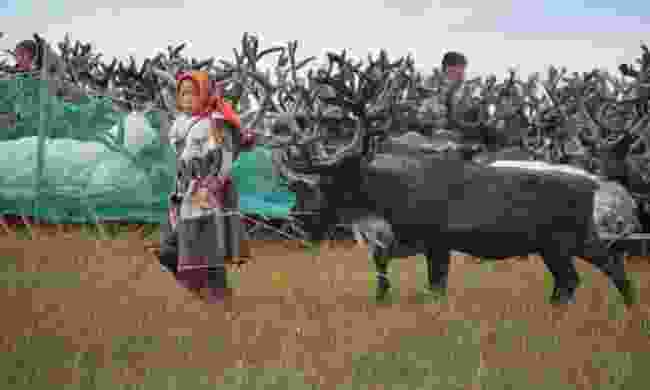 The young Nenet leads to harness the reindeer (Dreamstime)

The Nenets are one of the largest groups of indigenous people living in Siberia’s harsh north. Historically nomadic, their herders, much like the Sami of Lapland, move vast numbers of reindeer across the frigid taiga of Russia’s autonomous north-west, around the Yamal Peninsula, where there are often no roads and visas can be tricky for outsiders to obtain (except via tour companies). Nenets communities can be found from Seyakha – reachable only by helicopter – to the encampments of Yar Sale, a sledge-ride from the rail hub of Labytnangi. A trip to this region offers fascinating insights into how life here revolves around livestock, particularly during the annual Reindeer Herding Festival in April. 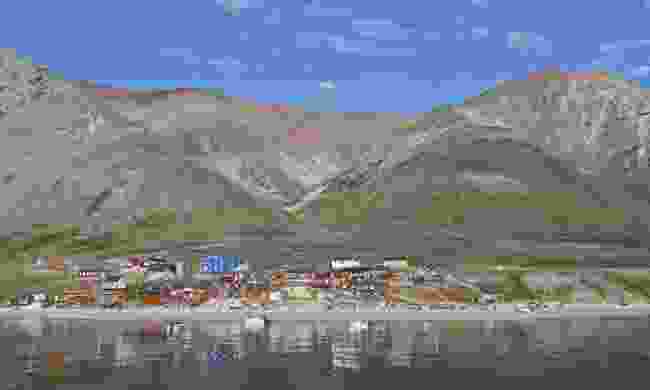 The village of Siorapaluk, Greenland (Dreamstime)

Life in Siorapaluk hasn’t changed in centuries. Around 50 inhabitants live here, clinging to old traditions. Only a handful of cruises head this far north, with helicopter trips from Qaanaaq (reached via internal flight) the easiest way to visit. For the truly adventurous, spring dog sled trips mush the 200km up from Qaanaaq under the constant glare of midnight sun. No matter how you arrive, this is a unique chance to glimpse life on the edge of the world.

5: Stay in the world’s northernmost town 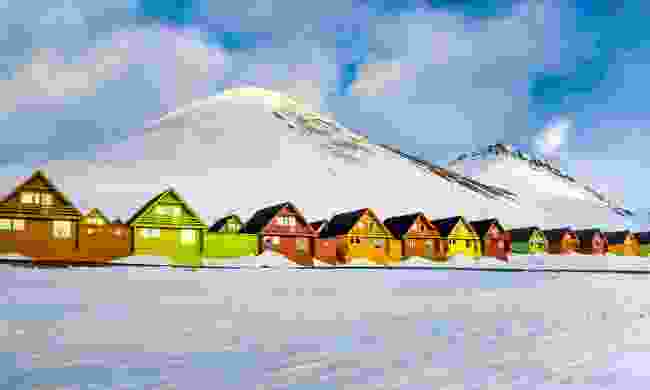 Colourful houses in Longyearbyen on the island of Spitsbergen (Dreamstime)

Yes, there are caveats. At 78.2º North, Longyearbyen is officially the most northerly town with over 1,000 people, but there’s no indigenous culture here. Nonetheless, Svalbard’s history makes it a fascinating place to visit. Spitsbergen’s mountains used to be coal mining country, but all but one of the mines are now closed. Whether you stay in a former miners’ barracks or visit the abandoned town of Pyramiden, the old settlements offer a glimpse of a remarkable life in the snow. Then there’s Longyearbyen itself: its museum charts Svalbard’s 400-year history and, for a remote destination, the town is surprisingly well equipped (great food, a cinema, even its own micro-brewery). And we didn’t even mention the polar bears… 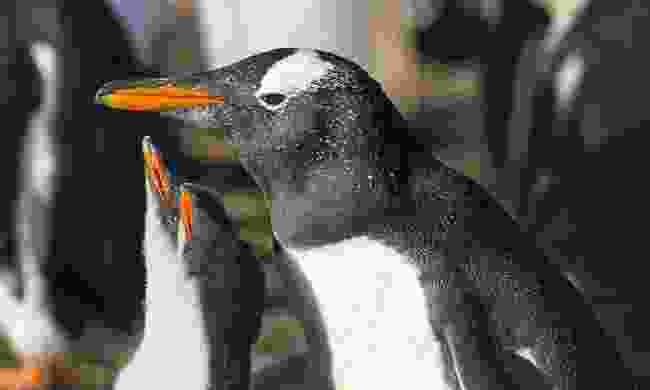 Gentoo penguin and chicks in the Falkland islands (Dreamstime)

The Falklands are home to five of the 17 or so penguin species, though not all can be seen here year-round – southern rockhopper, macaroni (both Oct–Apr) and magellanic (Sept– Apr) penguins all migrate to the islands to breed. King penguins stay all year and can always be spotted at Volunteer Point, but it’s the gentoo penguins that steal the show: the archipelago has the world’s largest population, with colonies at over 80 coastal locations. Summer (mid-Nov–Feb) is the best time to see them as it’s hatching season for their chicks. 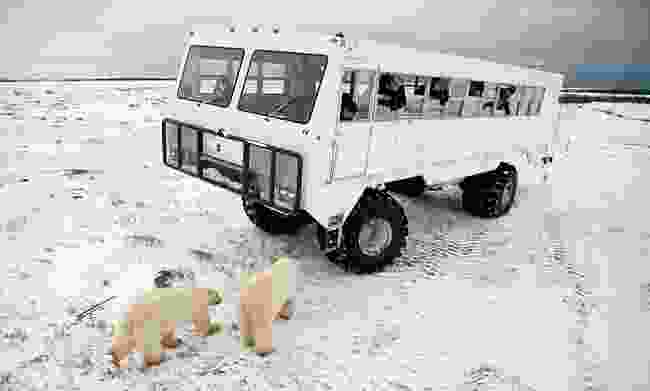 Churchill is one of the few human communities that happily exist alongside polar bears, even if it does have the world’s only ‘polar bear jail’ for its more troublesome ursine neighbours. The bears typically stumble ashore in mid-June, but are best seen in October and November, when they congregate at the mouth of Hudson Bay, waiting for enough pack ice to build to hunt seals again. It’s then that Frontiers North’s tundra buggies head up to the frozen shores and tidal flats of Wapusk NP, affording visitors the chance of some incredible close-up sightings. 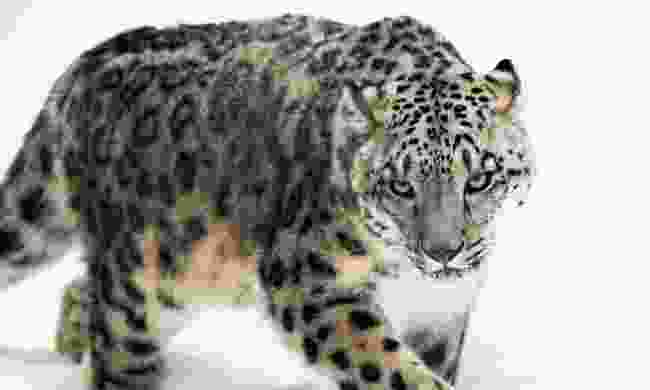 Around 200 elusive snow leopards are said to stalk India’s Rumbak Valley when winter (Jan–Mar) forces them down from the higher slopes to hunt bharal (Himalayan blue sheep). A fortnight-long trip combining treks, tented camps and monastery visits will take you deep into their territory, and while the chances of spotting one of the world’s rarest predators are slim, the joy of exploring this remote part of India is ample consolation. 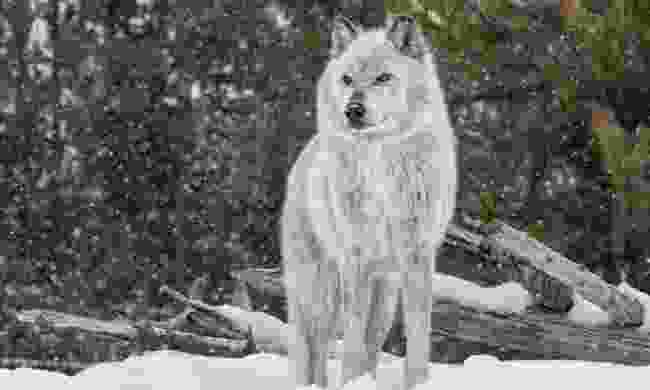 Yellowstone’s wolves, reintroduced in the 1990s after a 70-year absence, are a major conservation success. Today, over 100 roam the park, with Wyoming’s Lamar Valley a good viewpoint. They’re tricky to find, but sightings are best in winter, when the packs head north and stand out against the snow. One-and two-day snowshoe safaris (Dec–Apr) into the Northern Range are a good way to get close. 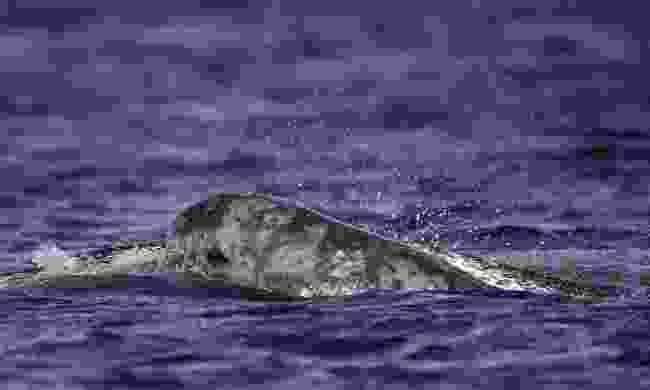 Pods of narwhals make their way through Lancaster Sound between late-May and June, where, against a backdrop of gigantic icebergs and calving glaciers, these ‘unicorns of the sea’ navigate the floe edges. Trips near Baffin Island’s Pond Inlet afford glimpses of narwhals among the ice cracks, with some tours even allowing you to don a dry suit and snorkel alongside them. Although much rarer, orcas and bowhead whales are also sometimes seen. 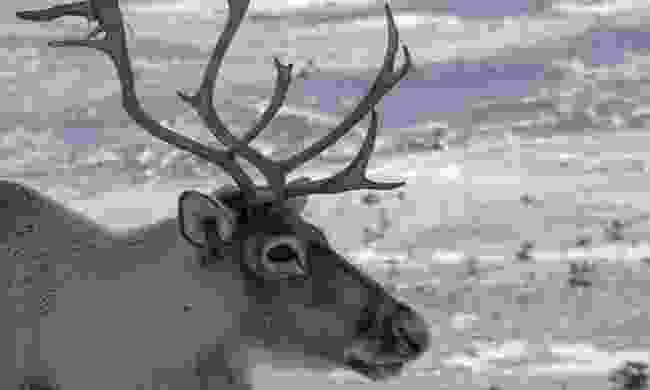 There are plenty of northern regions where you might expect to encounter wild, free-roaming reindeer – Lapland, Canada and Alaska for example – but Scotland probably isn’t one of them. It might come as a surprise, then, that in the 1950s, some 800 years after they are thought to have disappeared from the UK, a group of seven were reintroduced to the Cairngorms. Now, around 150 totter the slopes, and Reindeer Centre staff lead guided hill trips to see them (daily except early Jan to early Feb, weather permitting). Winter snows make for a particularly atmospheric encounter. 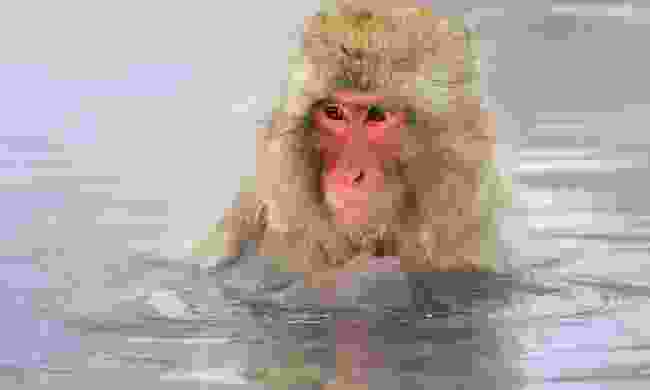 A Japanese macaque taking the waters at Jigokudani (Dreamstime)

There are few more iconic wildlife sights than Nagano’s hot spring-bathing Japanese macaques, also known as snow monkeys. What was once an entirely natural occurrence is a bit more curated these days, but the creatures are still wild. The park has one man-made pool where the majority of the red-faced troop coalesce for a satisfying soak, and when seen against the snows of winter (Dec–Mar), it makes for some fantastic shots. Plus, if you want to follow their lead, the onsen towns of Shibu and Yudanaka are nearby.