5 places to celebrate 4 July in the US

As the USA observes Independence Day on 4 July, we reveal the best places to celebrate...

Dubbed the Fourth of July, Independence Day marks the day that 13 British colonies – much of what is now the east coast of the United States of America – gained independence in 1776, forming the beginning of the USA.

Political speeches are held and it’s common to wear red, white and blue in a nod to the USA’s Star-Spangled Banner, but for most people, the national holiday is an excuse to celebrate. As well as picnics, barbecues and baseball games, parades, carnivals and fireworks take place across the country. Here are some of the best places to take part in the festivities. 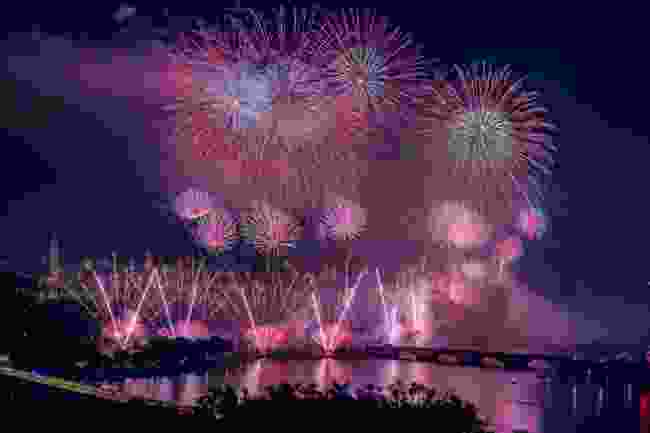 Washington's main event is an annual parade of floats, military tanks and marching bands from across the USA along Constitution Avenue.

Capitol Fourth Concert is an annual event that sees the country’s best pop, R&B and Broadway singers perform live on the West Lawn of the US Capitol. It can be streamed live from this page.

But the annual fireworks at National Mall – home of memorials to Franklin Roosevelt, Thomas Jefferson and Martin Luther King as well as veterans and victims of the Second World War is not to be missed. You can see them from both sides of the Lincoln Memorial Reflecting Pool. 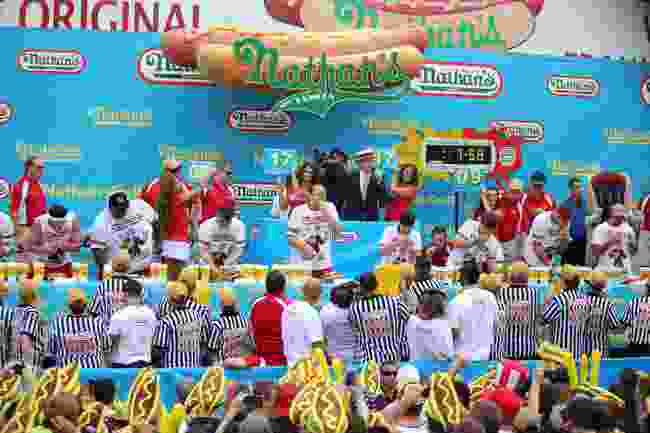 With 65,000 pyrotechnics, Macy’s annual 4th of July fireworks show on New York’s East River is the biggest in the country, and is accompanied by performances of top stars singing pop and Broadway tunes. One World Observatory, the viewing platform in One World Trade Center, is one of the best places to watch the display.

Coney Island’s boardwalk hosts fireworks each year, too, and the area is also known for the annual Nathan’s Famous Hot Dog Eating Contest. The competition usually takes place outside Nathan’s restaurant on the corner of Surf and Stillwell Avenues. 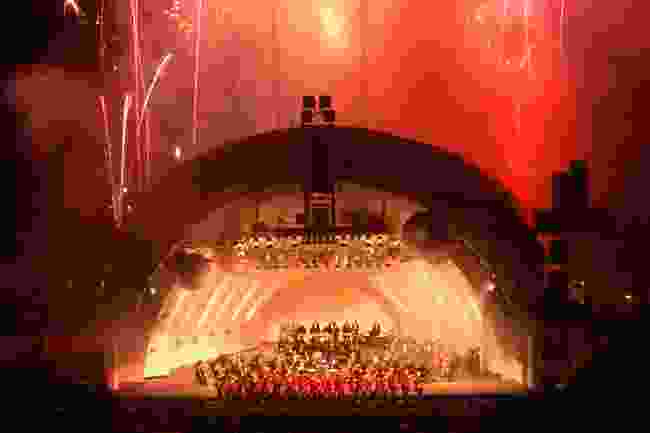 When it comes to pyrotechnics, LA knows how to throw a party. Hollywood Bowl hosts an annual display followed by a concert, as does the Rose Bowl stadium in Pasadena, which can be seen for free from Colorado Street Bridge.

Hollywood Forever Cemetery meanwhile combines fireworks with film screenings, while a few blocks north there’s usually an afternoon concert followed by fireworks off Sunset Boulevard. In 2021, Second World War fighter planes will do a flypast in the afternoon, marking the start of a parade of baton twirlers and marching bands along the boulevard. 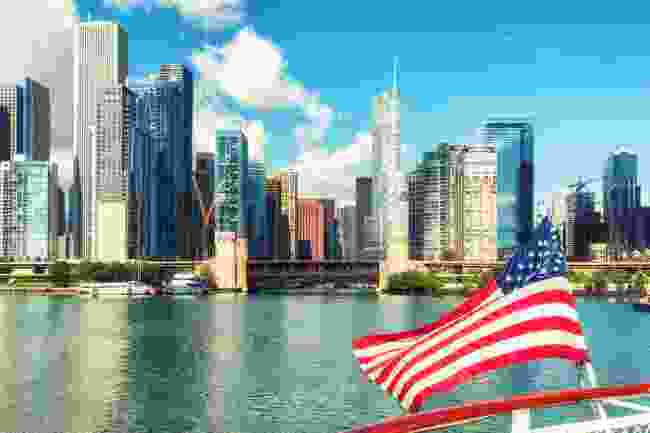 Navy Pier on Lake Michigan is known for its Independence Day festival and fireworks, this year its taking place pre-Independence day on Saturday 2 July.

The annual Downers Grove parade is also taking place, beginning at 10am from Main Street, and ending at Warren Street.

Patriots can celebrate the big day at the annual concert taking place at Grant Park, joining in with a medley of tunes by the Grant Park orchestra.

For more of a cultural rich experience, enjoy the International Festival of Life at Washington Park to experience the best Caribbean and African cuisine, music and performances. 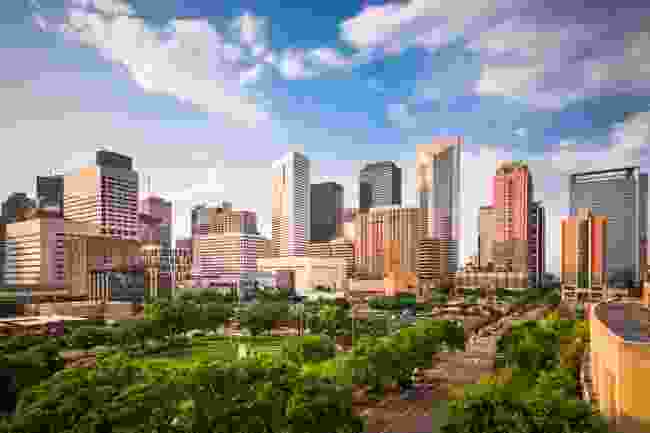 You can also watch an annual parade of floats, military vehicles, performers followed by an all-new drone show on Galveston Island, on the city’s outskirts.

9 of Chicago's spectacular buildings every architecture lover must visit

9 best things to do in Greater Miami, Florida