Top 5 things to do in Iceland with kids

From sucking on ancient icebergs to dressing up as a Viking, Peter Moore reveals the things that kids and adults alike will enjoy most in Iceland 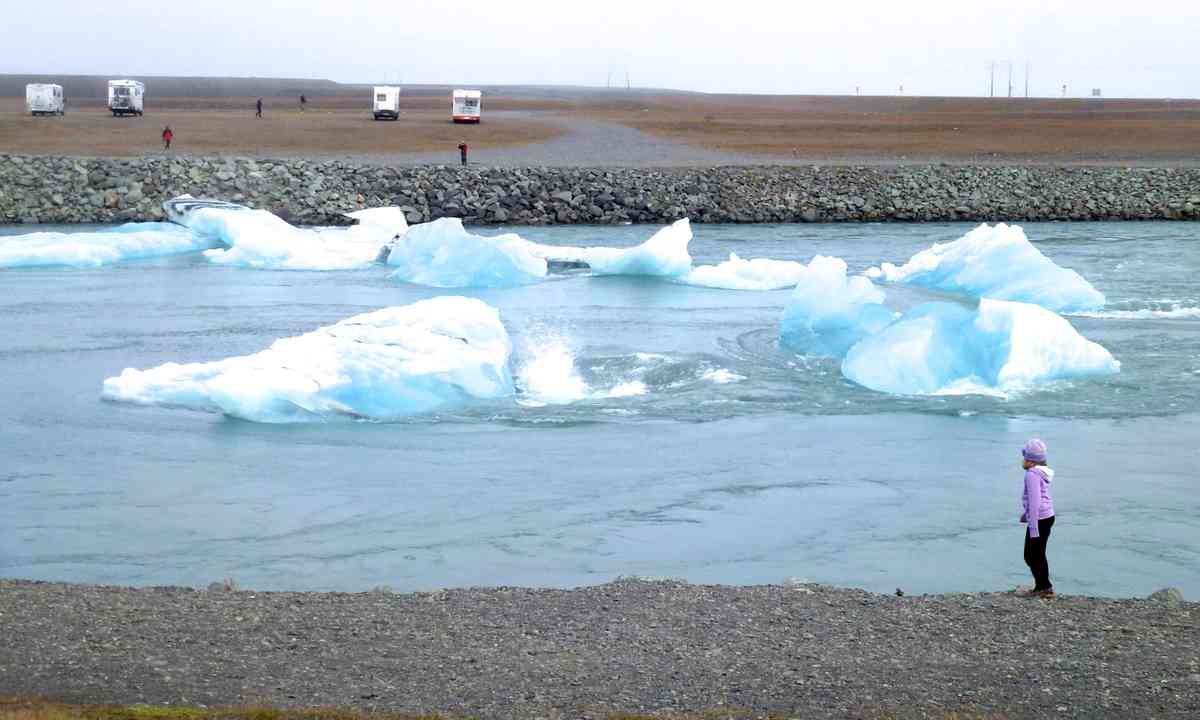 1: Suck on an ancient iceberg

Jökulsárlón Glacier Lagoon is nature at it's most monumental, with huge icebergs breaking off a glacier and crashing into a lake before floating out to sea and being washed up on a beach again.

Take a boat ride amongst these floating giants, whether a leisurely tour on an amphibian boat or a more hi-adrenaline one on a Zodiac.

On the amphibian boat tour we took, the guide fished out a chunk of ice and after explaining it had been formed hundreds of thousands of years ago, broke off chunks for the kids on board to suck.

After the tour, make sure you go down to the nearby beach and pick your way amongst the blocks of ice washed up by breakers on the black. 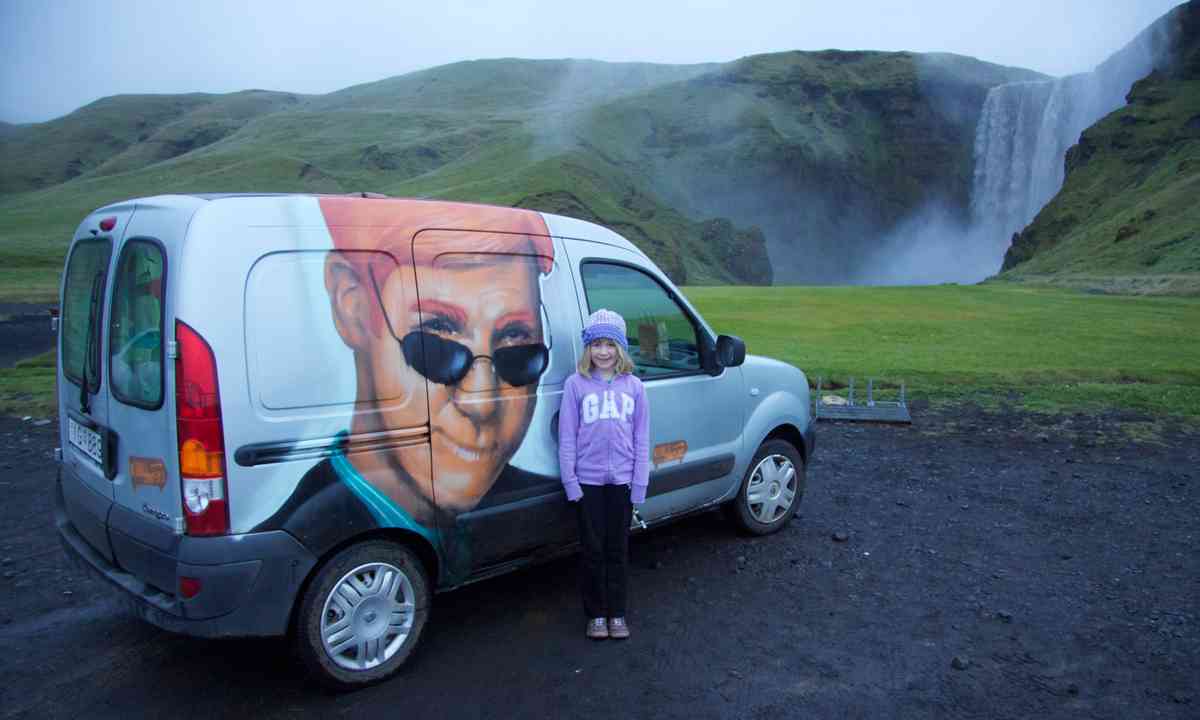 2: Get drenched by a waterfall

Waterfalls come in all shapes and sizes in Iceland, and each with a distinct personality. For sheer awesome power, consider Gullfoss or Dettifoss, Europe's most powerful waterfall.

Although considerably smaller, Seljalandsfoss has a path that takes you behind the curtain of water, always a fun thing to do.

Our favourite, however, was Skógafoss. Its base is easily accessible. Indeed, there's a camp site just in front of it, which was featured in the Marvel Studios movie, Thor: The Dark World.

There is something thrilling about walking towards this roaring beast, getting soaked in spray, stepping gingerly like you are approaching an untamed animal. How close will you dare to go? 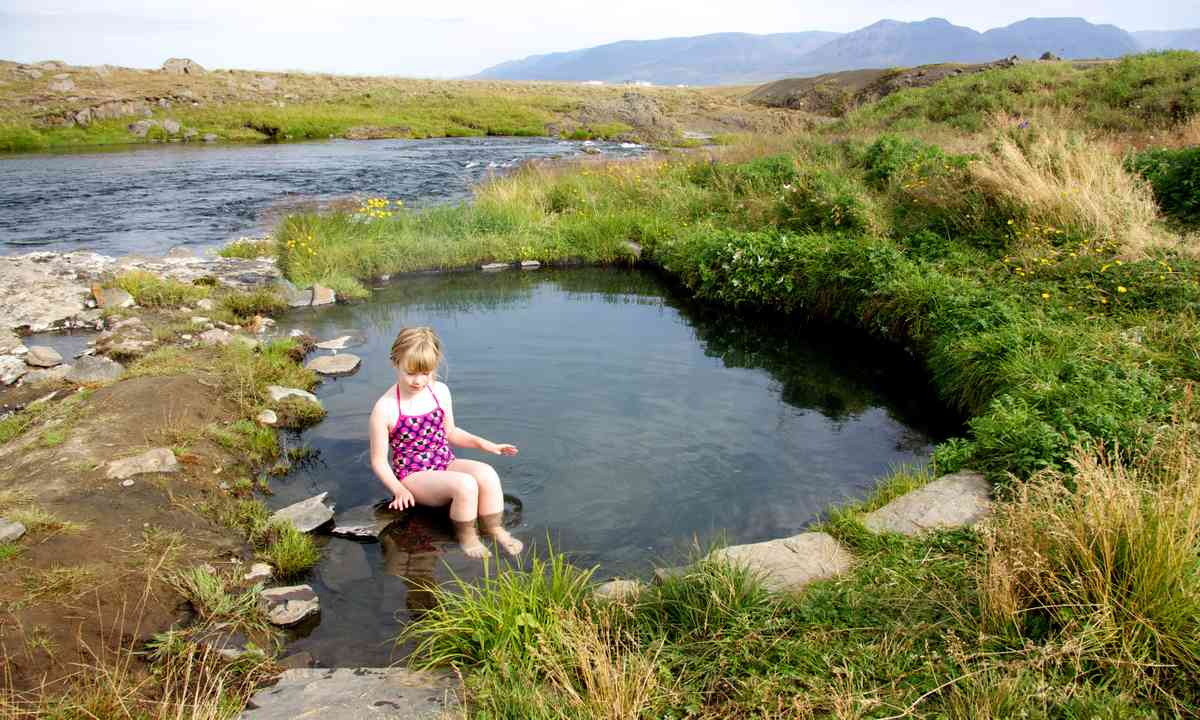 3: Take a dip in a thermal pool

The Blue Lagoon is the most famous thermal pool in Iceland. The Mývatn Nature Baths are pretty cool too, surrounded by sulphur-encrusted mounds that make you feel like you are on Mars. But our favourite thermal baths were in the middle of nowhere, pointed out to us by Icelanders, and they cost nothing to use.

The first was on the side of Eyjafjallajökull, a short drive and hike from the museum set up in the old garage it damaged when it erupted in 2010. It feels like an abandoned municipal pool and you get a frisson of excitement knowing that the water you are swimming in is being heated by the same volcano that caused so much chaos only a few years before.

Our absolute favourite, however, was Fosslaug, a small pool set in meadow beside a river and waterfall. It was recommended to us by a girl working at the turf house museum at Glaumbær. She said it was her favourite place in Iceland and gave us hand-written instructions on finding it. It was a glorious spot, surrounded by meadow flowers, and we had it to ourselves. 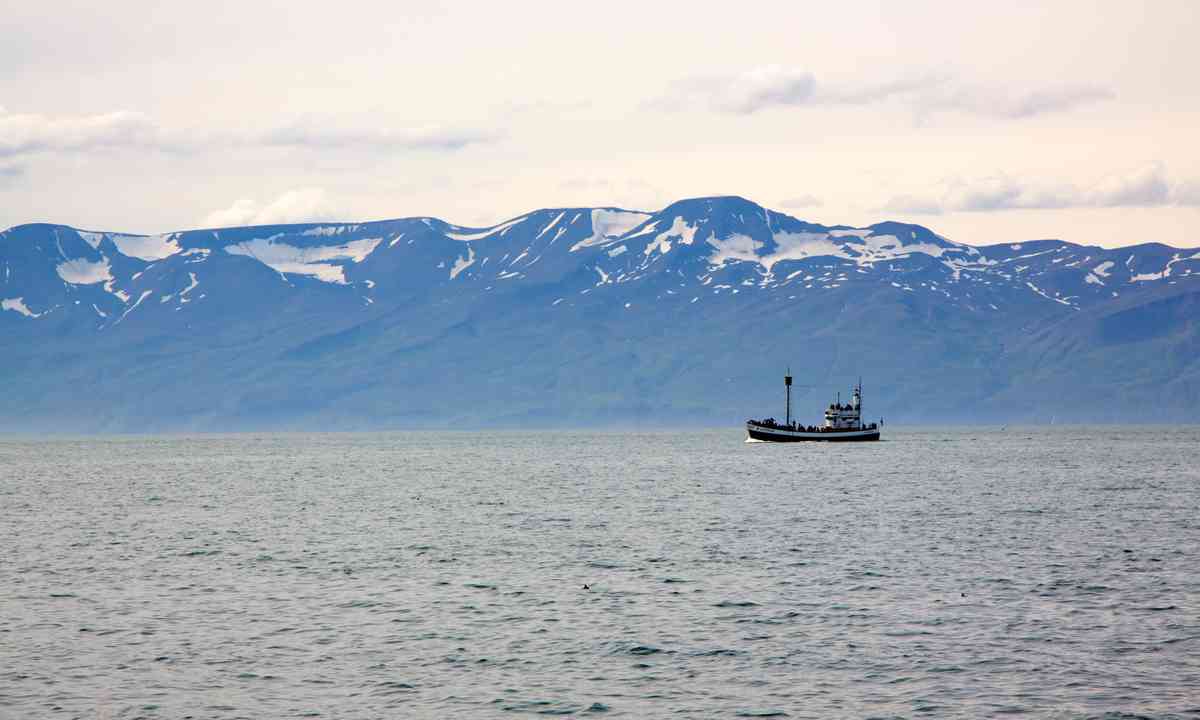 Perched on the edge of Shaky Bay, Húsavík is known as the whale-watching capital of Europe. Humpbacks, minke and blue whales visit the bay so regularly that local tour operators claim you have a 90% chance of seeing one.

We were amongst the unlucky 10% who don't see a whale, but we did smell one. It exhaled somewhere near our boat but didn't surface. Our guide said that it smelled like a minke, "a stinky minke" as my daughter christened it, but how the guide could tell was never explained.

Still, the weather was glorious and our quaint wooden ship, the Knörrinn, was escorted to and from the harbour by a pod of dolphins. We got to watch puffins diving for fish too.

Back in town, the local Whale Museum is worth checking out, reflecting on the town's gruesome past (it is housed in the old slaughterhouse) and challenging visitors to play their part in the species' survival.

On a lighter note, the fish and chips sold down by the dock are delicious. 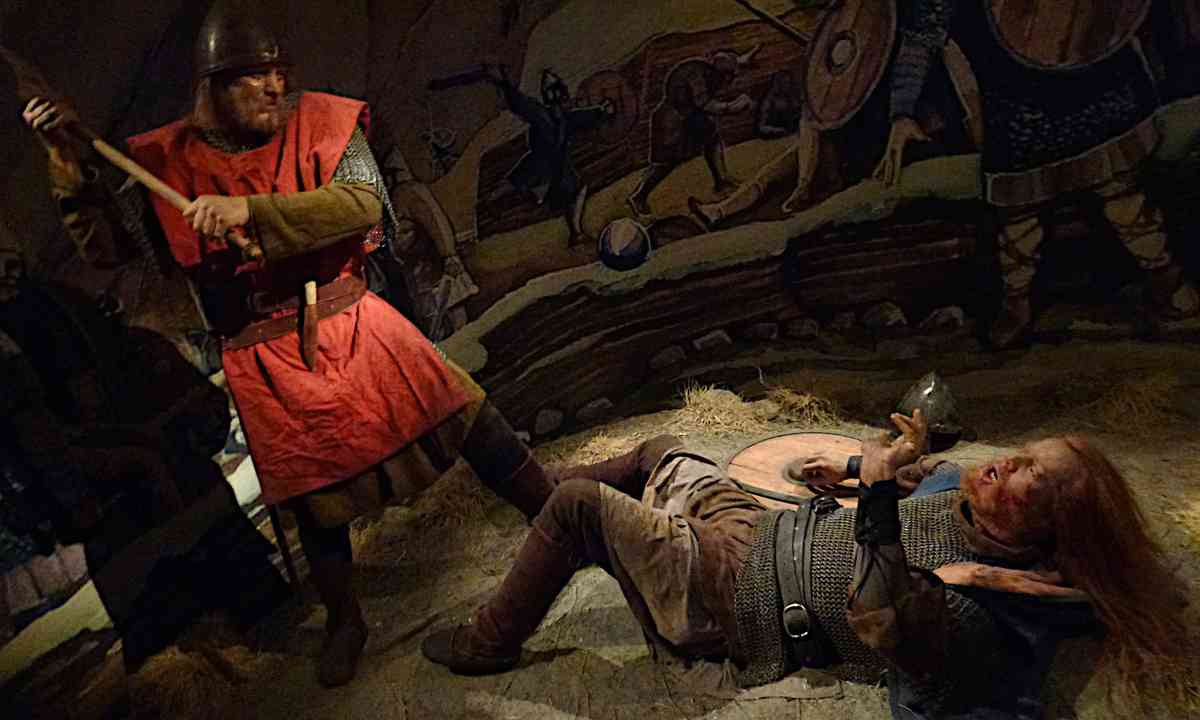 5: Get in touch with your inner Viking at the Sagamuseum

If your kids love Vikings – and which kid doesn't? – the Sagamuseum in Grandagarður, on a hill overlooking Reykjavik, is worth checking out. Basically, it's a gruesome waxwork recreation of key moments in Icelandic history and gives a compelling view into how Icelanders have lived for over a millennium (i.e. not very well).

The models are extremely life-like, and be warned that not all is as it seems. Some of the wax models are real actors who suddenly come to life. Some of the 'visitors' are permanent exhibitions, if you get my drift. Best of all, when you reach the end of the exhibit, you get to dress up like a Viking.

After visiting the museum, head to the roof for a great view of Reykjavik and beyond, or visit the mini geyser in the surrounding parkland, which blows with pleasing regularity.

Main image: Walking amongst the icebergs at Jökulsárlón (Peter Moore)