Mention to anyone that you’re heading to Haiti and you will undoubtedly face three questions: Why? What about the earthquake? And is it safe?

Your answers should be: because it’s one of the most unique places in the world, with a fascinating history (the most successful slave rebellion ever happened here). The earthquake was four years ago so don’t expect to see much rubble. And yes, if you take the same precautions that you would in any major city, your visit should be problem-free – Haiti actually has a lower violent crime rate than many other Caribbean countries.

Its capital, Port-au-Prince, is an experience in itself. Stretching from the coast to the mountains, it’s a sprawl of ornate Victorian-style buildings (known as ‘gingerbread houses’) and modern concrete structures, with street vendors squeezed into every crevice in between, selling everything from food to art.

Always chaotic – traffic jams are a fact of life – a mix of cars, taptaps (elaborately decorated pick-ups) and pedestrians fill the streets at all hours. There’s never a dull moment, so forget any preconceptions and prepare to be dazzled by this captivating corner of the Caribbean.

Aéroport International Toussaint Louverture is the gateway to Port-au-Prince. Remember, when flying via the USA, you require an ESTA. Before arrival in Haiti you must fill in an immigration card (handed out on the plane); keep the stamped ‘Departure’ portion – you will need it to leave. 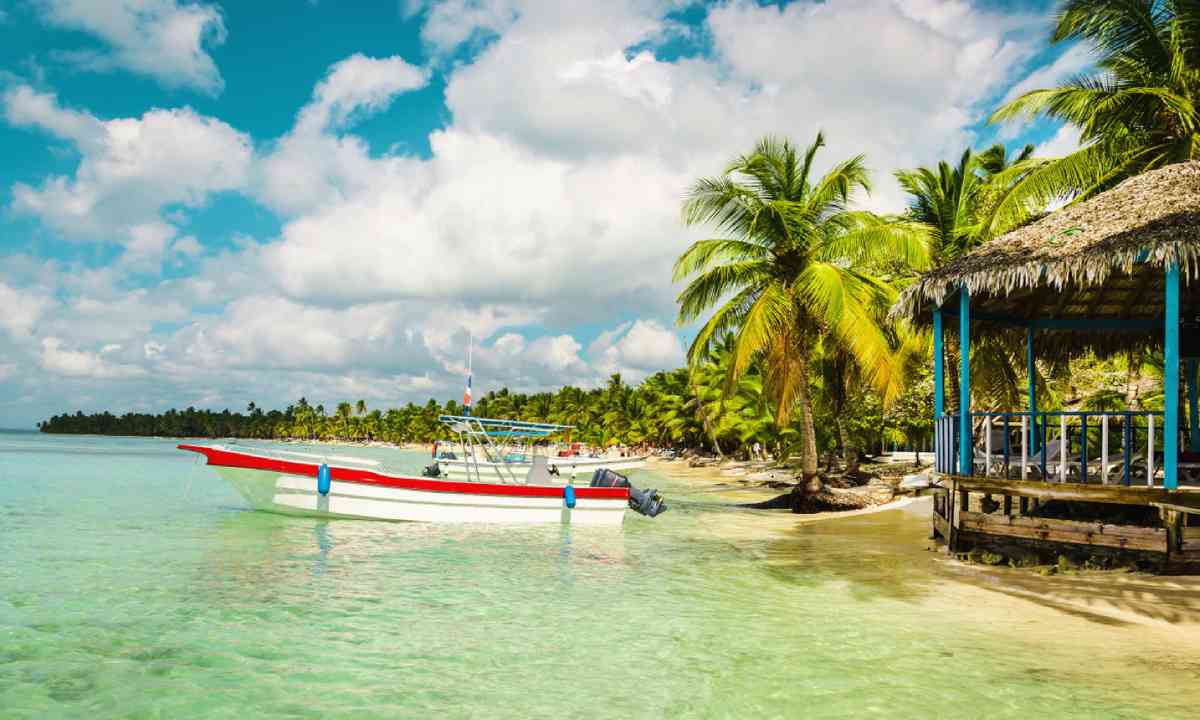 Most hotels offer pick-ups for guests – ask when booking. If not, select one of the many taxi drivers who will approach you as you leave arrivals. Make sure they have a badge to prove they are part of the Association des Chauffeurs Guide d’Haiti. Agree on a price before setting off – expect to pay US$30-40 for a ride into town.

It is possible to access Haiti overland, from the neighbouring Dominican Republic. The main route is Santo Domingo to Port-au-Prince. Capital Coach Line operates buses on this route; journey time is around six hours, and tickets cost from US$40/75 one way/return. Border taxes cost US$20.

Start by learning about Haiti’s successful slave revolt at the National Pantheon Museum (Rue de la Republique; entry 125HTG). Ask for an English-speaking guide. After that, explore the Champs de Mars. The National Palace used to stand here but was destroyed in the 2010 earthquake; a red fence now lines the former perimeter. There are many street vendors selling paintings here. Haggle while wandering among statues of key figures including Le Negre Marron aka ‘the unknown slave’, freeing his shackles and calling a revolution with a conch.

From there, head to The Iron Market (Marché de Fer). This bright-red structure was originally intended to be part of Cairo train station. It has two halls – one for food, the other for art, crafts and vodou paraphernalia. For lunch, take a taxi or – if you’re feeling intrepid – a taptap bus up to Observatoire Haiti for food and views over the town.

Spend your afternoon in the district of Pétionville, full of restaurants and boutique shops. Visit the district of Croix des Bouquets, where local artists make sculptures from scrap metal, or take a tour of the Barbancourt Rhum distillery. End with a night at the Hotel Oloffson where you can eat and, on Thursdays, listen to RAM – the resident vodou rock band. 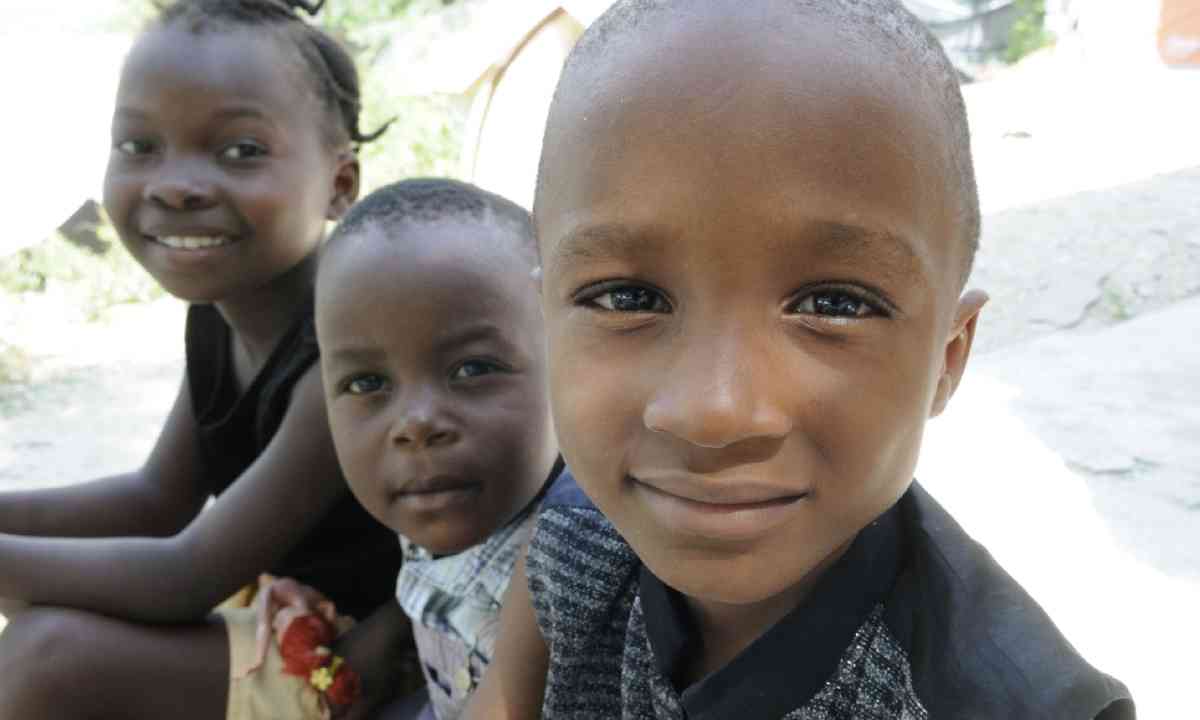 Top end: Port-au-Prince is experiencing something of a hotel boom with a new Best Western Premier and Royal Oasis (by Occidental) now open. But for a high-end family-run option try the enchanting Villa Thérèse, a tranquil escape amid the chaos of downtown. Doubles from US$175 (£109).

Mid-range: The legendary Hotel Oloffson was made famous by Graham Greene in his 1966 novel The Comedians. Today the rooms may be a little tired, the verandas creaky, but a stay at this old gingerbread house is a must, for the chance to drink a Barbancourt rum next to the pool and shake hands with a statue of Baron Samedi. Doubles from US$100 (£63).

Budget: Eucalyptus Guest House is near the airport. Half-board doubles from US$50pppn (£31).

Stay a little – but then explore further: Haiti offers so much more than its capital. Head south up the winding mountain roads to the rural area along the Route de Kenscoff to escape the smog and heat of downtown – it’s always at least 10°C cooler in the hills. Here the pace slows and there are opportunities to hike from country guesthouses and to explore market towns.

To enjoy the coast go to Côtes des Arcadins on National Route 1 – the place where Haitians holiday; islands and hillside villages await. If you have time, head south to Jacmel, an artist stronghold with a laid-back vibe; it’s also home to the country’s best carnival (February).

To learn more about Haiti’s history jump on a plane to Cap-HaÏtien. Haiti’s second city is also the access point for the Citadelle la Ferrière, built high on a mountain to protect the country in 1804 following Haitian independence.


Main image: A view of Port au Prince from the top of a mountain (Shutterstock)