Want an alternative start to your Japanese adventure? Then try Nagoya, which is packed with temples, castles and quirky youth culture

Don’t feel bad if you’ve not heard of Nagoya. Many people haven’t – unless they’re devotees of the annual World Cosplay Summit (held here every August), which sees teens dress and act like their favourite Manga and Anime comic book characters. But if you’re considering a trip to Japan, this city in central Honshu makes an excellent start point. Nagoya is increasingly served by major airlines; the route there from the UK usually involves a short stopover, but in peak season it can often be a cheaper option than flying to Tokyo.

It’s not just about saving money though. This little-known hub in the Chubu region is Japan’s fourth-largest city. It was put on the map in the 17th century, when three Nagoya natives fought to see the country ruled by a single government; success came in 1603 with the establishment of the powerful Tokugawa Shogunate, which ran things for 250 years. Now it is perhaps best known for its industry – the city is home to Toyota, Honda, Suzuki to name a few.

Don’t worry though, it’s not all cars. The city has several Shinto shrines and Buddhist temples, an impressively restored castle (most of it had to be rebuilt after the Second World War), a vibrant shopping area and hundreds of eating options. It’s got the best of Japanese culture in a manageably sized space, without the frenetic buzz of the capital or the masses of tourists found in Kyoto. 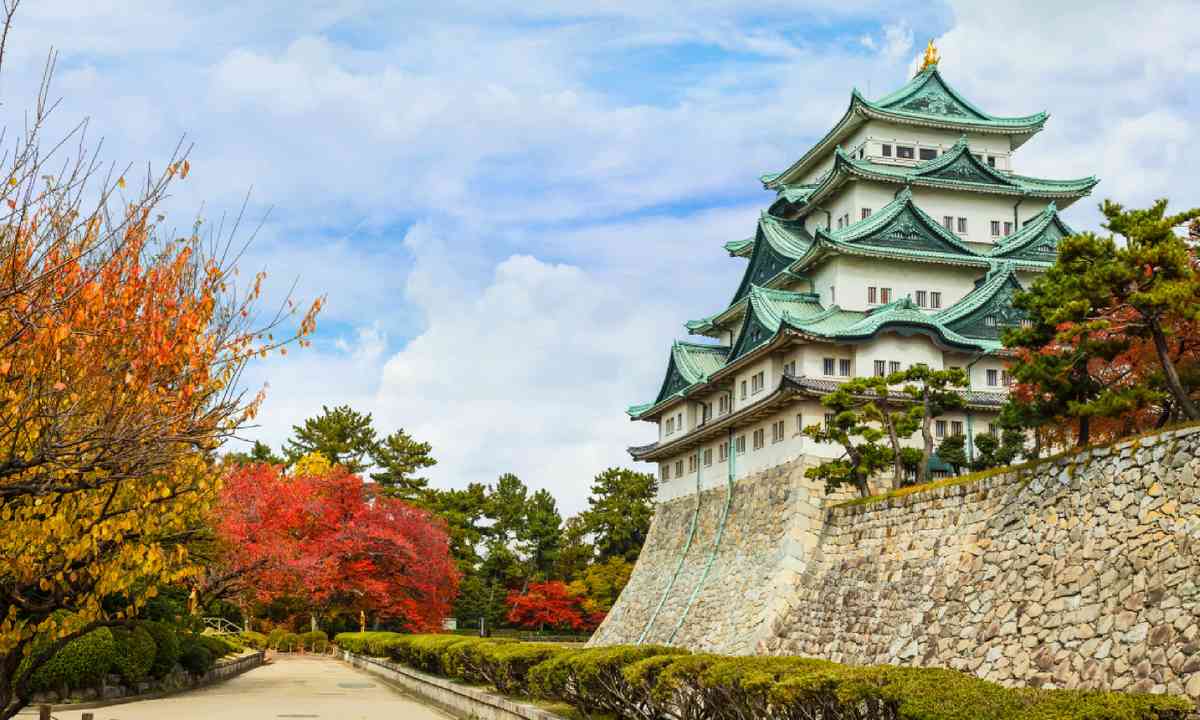 Flights from the UK to Chubu Centrair International Airport (centrair.jp/en) take from 13.5 hours, dependent on stopover. After clearing immigration, pick up your bags and pass customs.

The Arrivals hall has a number of ATMs, a bureau de change, snack and souvenir shops. You will also find the Central Japan International Airport Station and various bus and taxi stands.

The train is the cheapest and most efficient way to get into town. A single from the airport to Nagoya Station will cost around ¥870 (£4.75). Buy tickets from the desk (the staff are very helpful); travel time is 30 minutes. From Nagoya Station you can access the city’s subway as well as the JapanRail mainline for bullet trains to Tokyo (1 hr 40mins), Kyoto (40mins) and beyond.

The best way to access Nagoya from other cities in Japan is by bullet train, via the Tokaido Shinkansen line. A JapanRail Pass, available for seven, 14 and 21 day durations, allows unlimited travel on the network from £165. 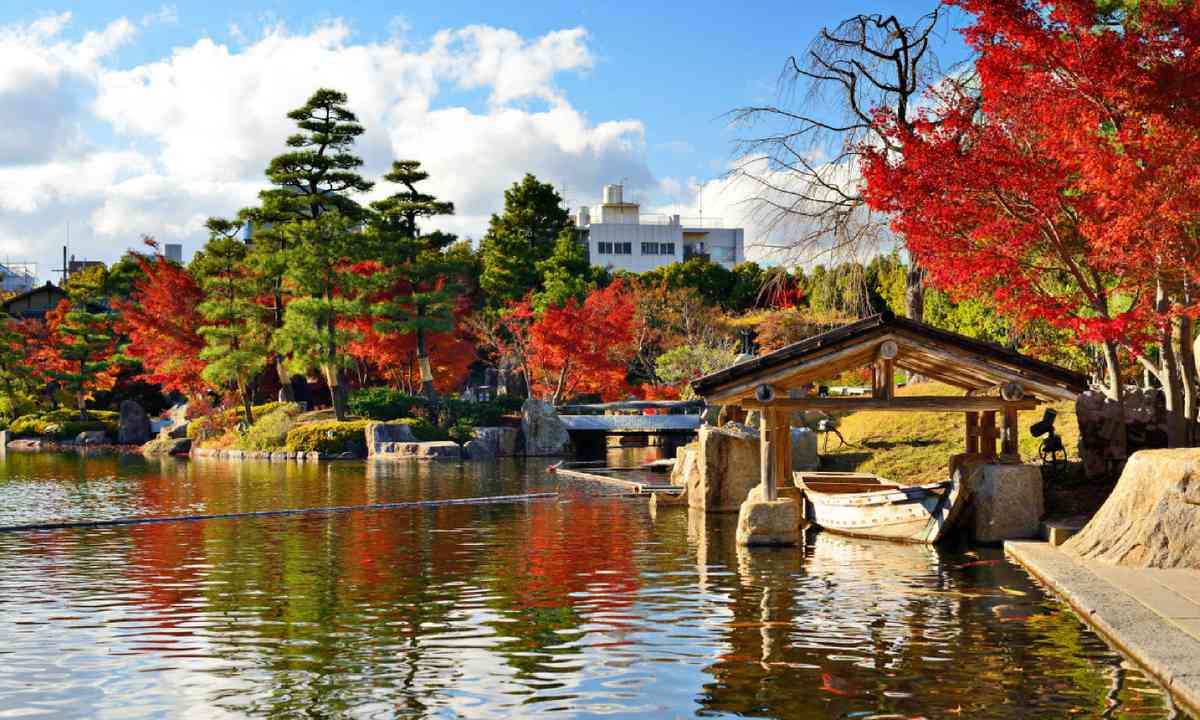 Start at Nagoya Castle, the symbol of the city. Completed in 1612, it was burnt down during the Second World War but rebuilt in 1959. Its exterior is impressive, especially in spring when 2,000 cherry trees bloom in its grounds. Inside there are ancient artefacts and interactive exhibits on the lower floors, and good views of the city from the top.

The castle is also home to Hommaru Palace. Damaged by fire in 1945, it’s being carefully restored using traditional methods. Part of the palace is open (you can see its wood, gold and screen prints), with completion scheduled for 2018.

Next, jump on the subway to Kamimaezu, to access an area where the city mixes modern with traditional. Here you’ll find the bright-red Buddhist Osu Kannon Temple, which hosts flea markets on the 18th and 28th of each month. If you don’t catch one, fear not – the adjacent Banshoji Dori is home to a plethora of shops and restaurants. Try Trattoria Cesari – it may seem odd to go Italian but it has won international awards for its pizzas!

After lunch slow things down with a visit to Atsuta Shrine (Jingu-Nishi subway stop), one of the most important Shinto shrines in Japan. Walk among the beautiful gardens and find your inner peace before heading back to enjoy lofty views and dinner at the Nagoya TV Tower and restaurant. 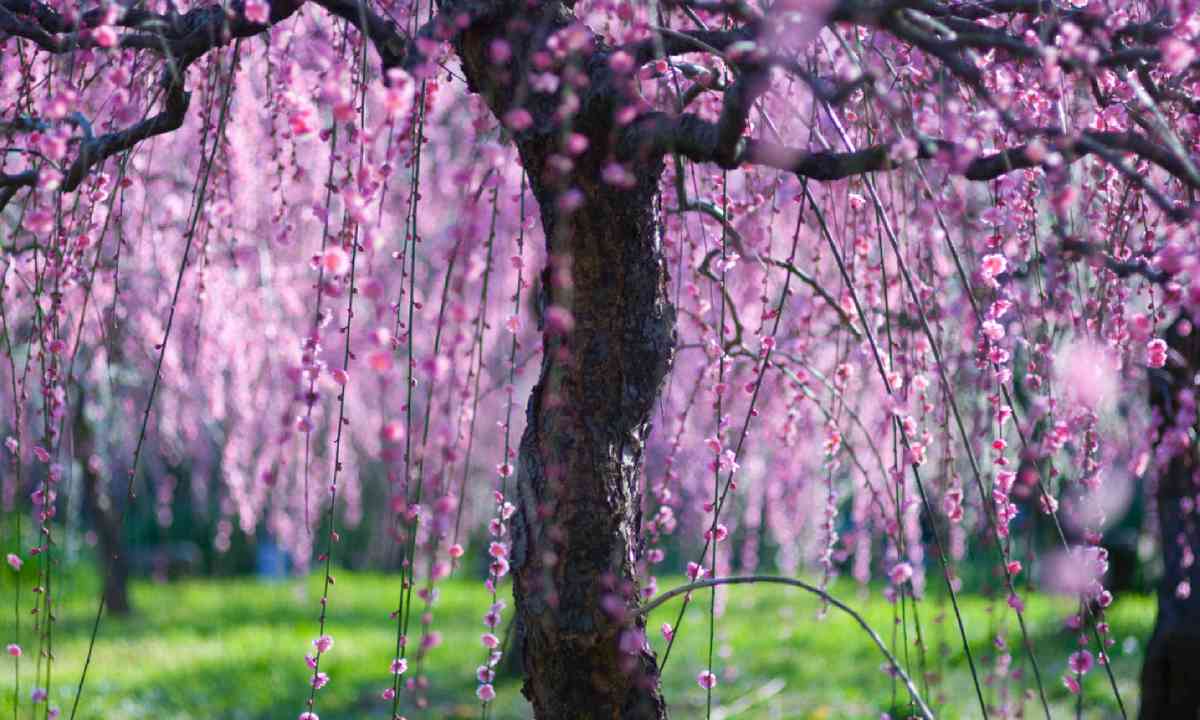 Top end: Nagoya has the usual Hiltons, Westins and Mercures, but for luxury in a more authentically Japanese style try Kyoya Ryokan www.kyoya.to/blog. It offers traditional tatami mat rooms with private bathrooms and separate seating areas, as well as onsen (a public bath), all overlooking a serene garden. Doubles from ¥23,600 (£129).

Mid-range: The B Nagoya www.theb-hotels.com is well located for exploring the city – it’s near the TV Tower and five minutes’ walk from the subway, plus there is a handy convenience store on site. Reasonably priced too. Doubles from ¥12,000 (£65).

Budget: Ryokan Meiryu http://www.japan-net.ne.jp/~meiryu/english/nofrontpage.html may look a little shabby from the outside but inside you’ll find traditional and clean (if basic) tatami mat rooms. Sleeping is on futons and bathrooms are shared (one for men, one for women). Single occupancy costs ¥5,350 (£30); double costs ¥9,000 (£50).

Stay for a while, then head further afield – there’s lots more to see. The Inuyama area, to the north, offers boat trips down the Nihon Rhine. The commentary is in Japanese but if the weather is good it’s still a relaxing way to spend a morning. There’s also the 450-year-old Inuyama Castle and nearby Meiji-Mura museum, which features 67 preserved and restored buildings from the Meiji Period (1868-1912). You can stroll around the 1,000 sq km museum on foot or take the street car or stream train. Admission is ¥1,700 (£9) not including train/trolley ride.

Bullet trains link Nagoya to the cities of Kyoto and Tokyo. But to escape the cities, head north to Matsumoto, gateway to the Japanese Alps. A train and bus connect to the visitor centre at Kamikochi; from here there are various walking trails to try, including paths over high mountain passes and riverside ambles with resident wild macaque monkeys.