7 mins
With a cultural heritage spanning from the Aztecs to lucha libre wrestling, abundant museums and some of the world’s best restaurants, Mexico City is shaking off its crime-and-grime image and moving on from its stopover status. 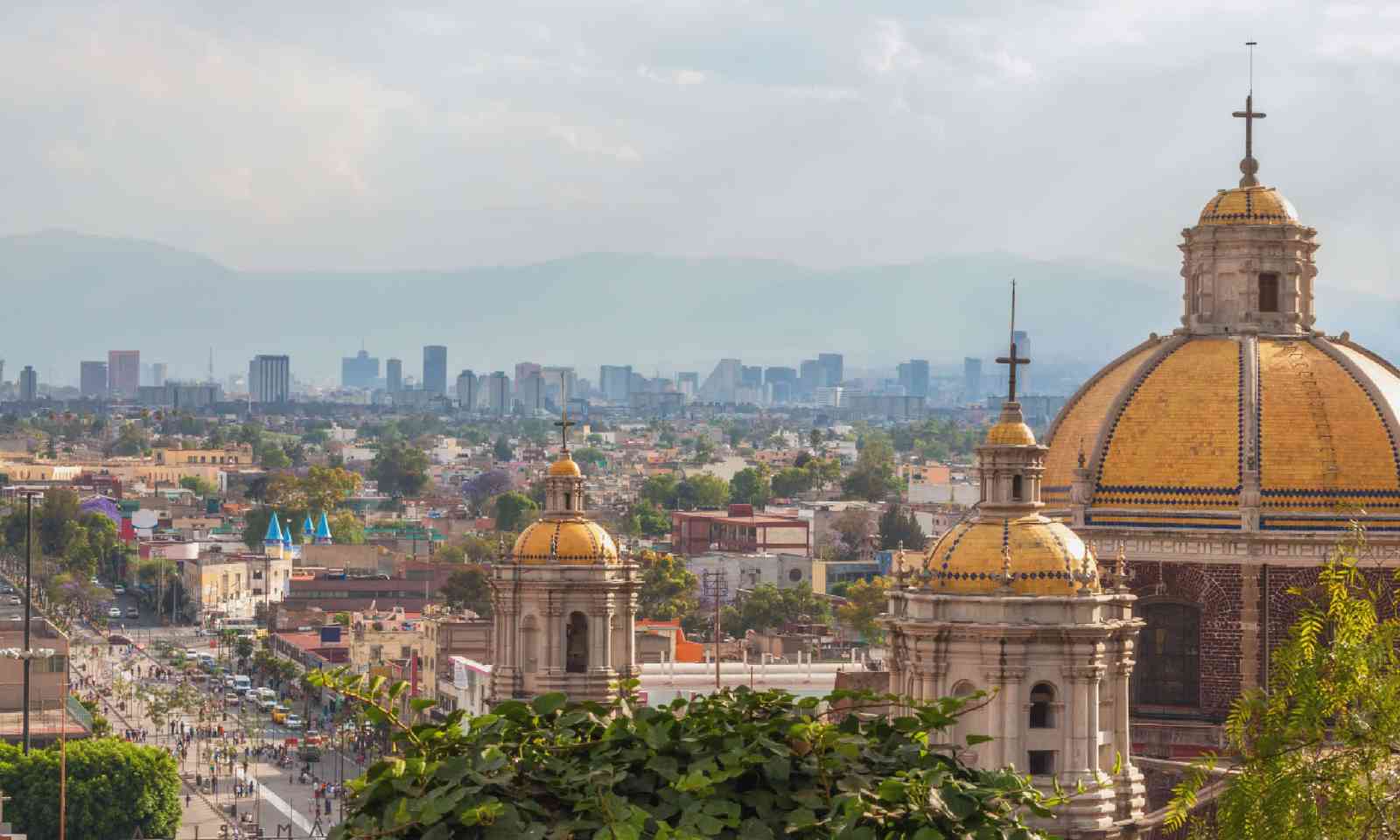 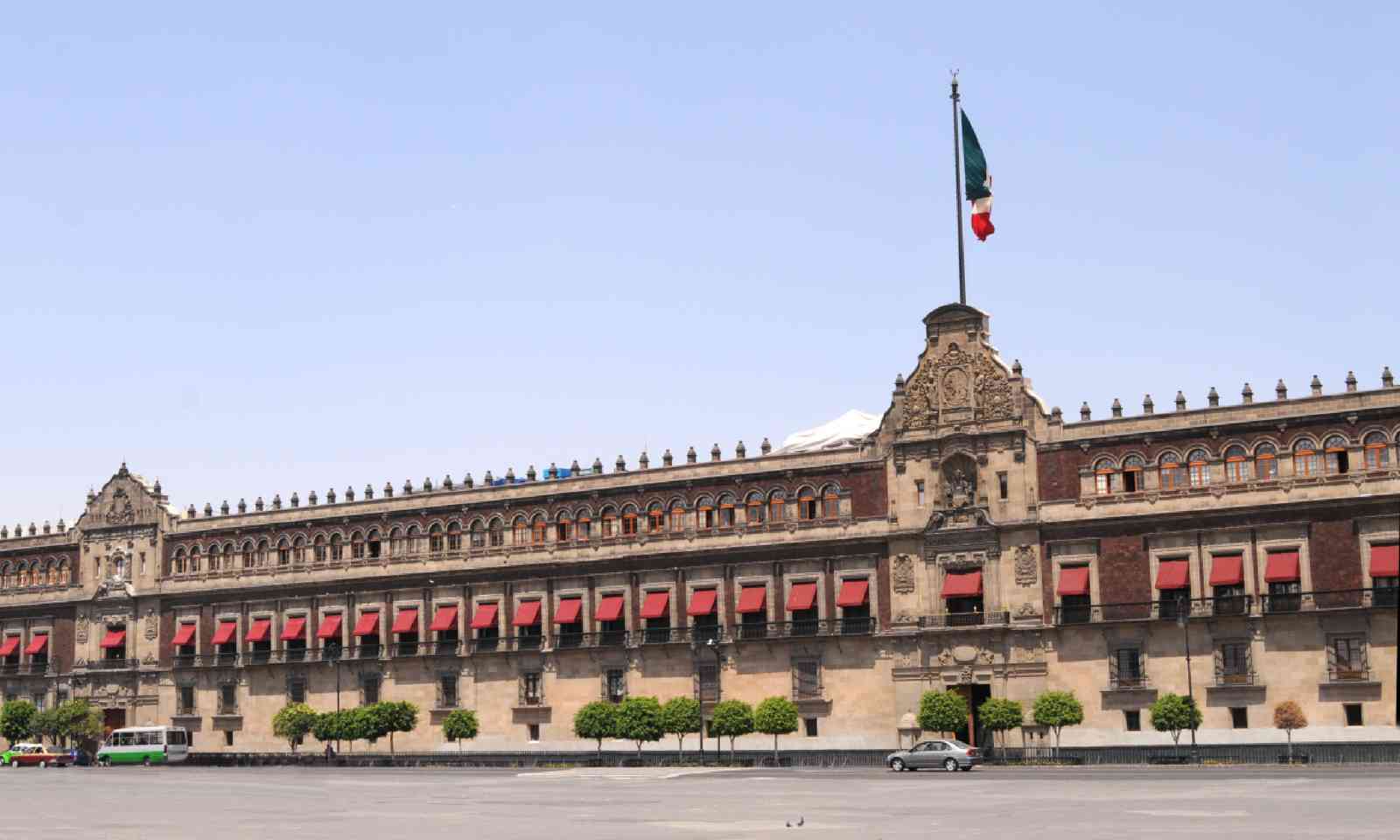 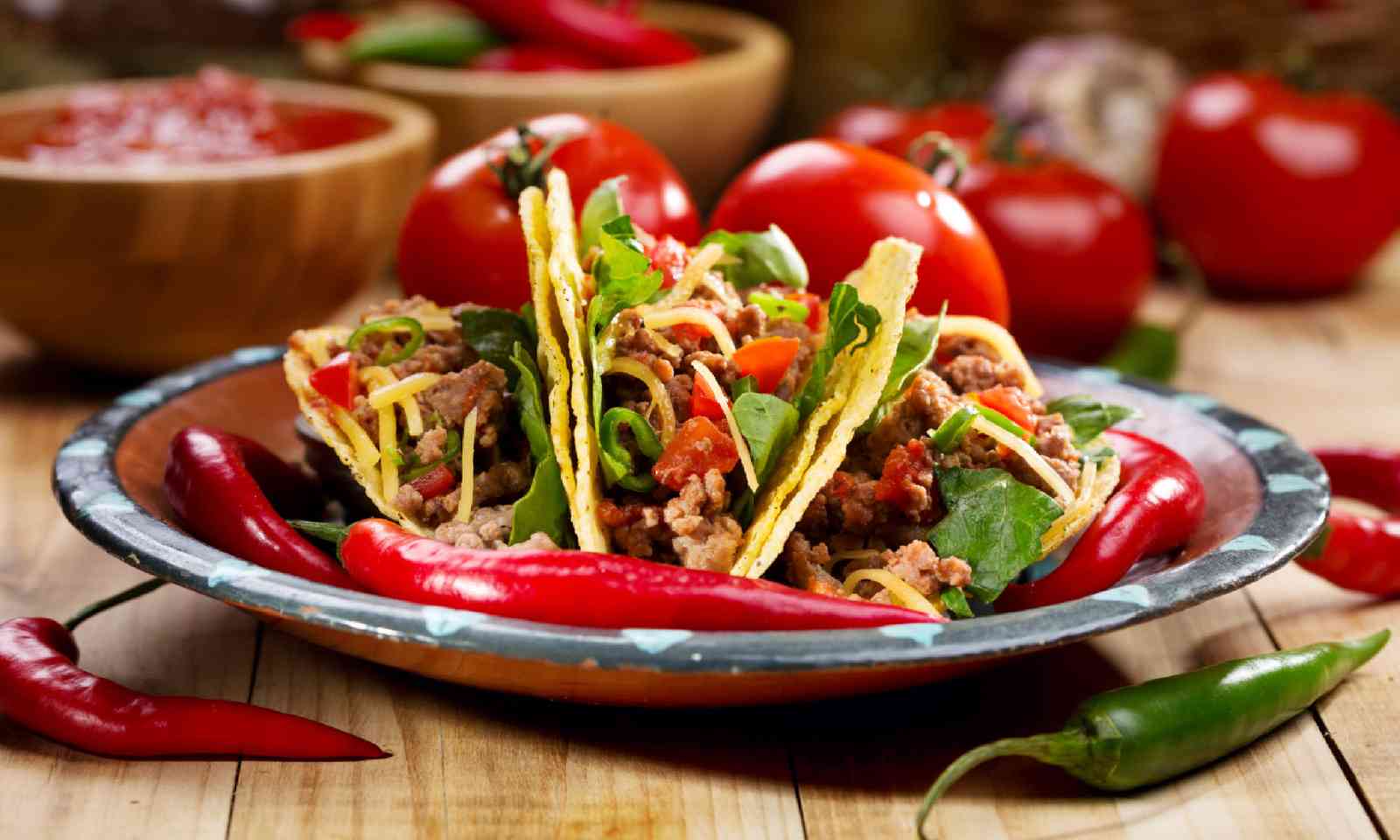