“They say that in that bar there is a certain drink you can order where staff will do something rather ‘special’ with the beer bottle,” said my guide, leaving the comment to hang in the air as we drifted further down the wide streets of Vesterbro.

Mixing designer shops alongside old dive bars now frequented by beard-sporting hipsters as well as locals, Vesterbro oozes Scandi-cool in a way that only the country that bought us the concept of hygge (that feeling of contentment) could manage to pull off. In the afternoon I spent wandering the area’s tourist-free cobbles and alleyways, I saw outdoor artwork, tried a beer in the revamped meat-packing district, learned the story behind the city’s most successful microbrewery (born of a sibling rivalry that would make the perfect Hollywood movie) and mingled with native city dwellers in beautifully serene courtyard gardens.

And while I couldn’t possibly describe just what the staff do with beer bottles in that one bar, I will say this: when it comes to Vesterbro, the former sobriquet of ‘no-go area’ truly no longer fits… 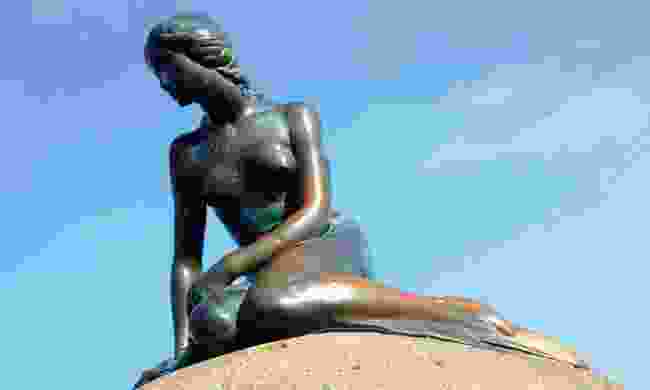 Kastrup Copenhagen Airport sits roughly 8km south-east of the city centre. A whole host of airlines run multiple daily flights direct from most UK airports, including budget carriers such as Ryanair and easyJet. Flight time is around two hours. Once there, you’ll find ATMs, tourist information and lockers.

The cheapest, most efficient way is to take either the Metro (to main hub Norreport Station) or train (to Central Station) from Terminal 3. Both take less than 15 minutes. But a better investment is the Copenhagen Card, which covers access to a range of transport and attractions.

Top Tip: A Copenhagen Card covers all public transport and gets you free entry into most museums and attractions. It’s available for 24, 48, 72 and 120-hour periods. 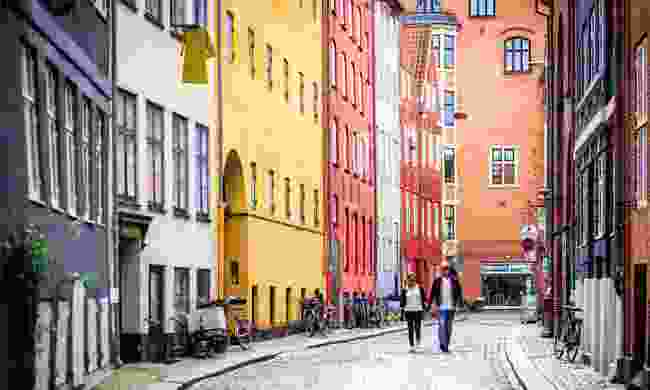 Begin with a wander down to Nyhavn and the colourful houses and wooden ships that line the canalside. Then grab a coffee and kanelsnegle (cinnamon bun) and get your bearings with a boat ride on the water.

Afterwards, pick up an electric bike via the Bycyklen city scheme and meander the cycle-friendly streets. Check out two of the city’s oldest lanes, Magstraede and Snaregade, and their jumble of houses; Amalienborg Palace, home to Danish royalty; and Christiania, a city within a city set up in old military barracks by hippies in the 1970s.

For a light Scandi lunch, try Vesterbro’s Mad and Kaffe, which serves up hipster-friendly fare. Walk it off on Urban Adventures’ three-hour Vice and Vesterbro Tour at 3pm, which sees you learn about the weirder side of the city and enjoy a Tuborg beer or two in locals’ bar Freddys and sample the microbrews of Mikkeller.

To end the day, head to marketplace Torvehallerne, where stalls sell everything from organic chocolate to locally made crafts. Grab some take-out (recommended is Grod – a porridge bar with lots of savoury options) and head down to see the Little Mermaid statue at Langelinie Pier at sunset, minus the crowds. 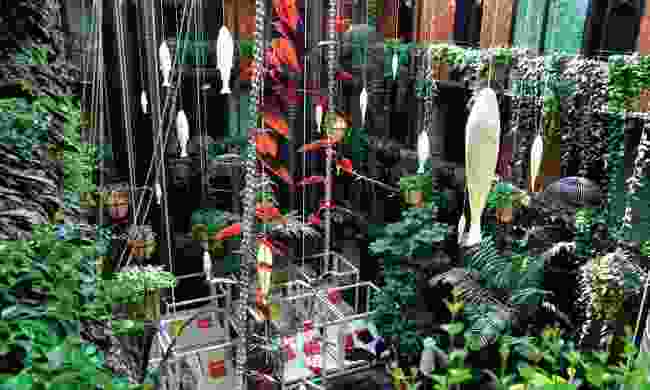 Top end: Newly opened Manon Les Suites does hipster-style suites within a stroll of the gourmet eats at Torvehallerne. Not only do the rooms/decor look good (and its coffee is divine and organic) but it focuses on sustainability, from recycled loo-roll to encouraging the refilling of water bottles from the tap.

Mid-range: For something a little different and not too break-the-bank expensive, there’s the floating Hotel CPH Living. This 12-room vessel – with heated floors and a roof terrace – lies close to the city centre.

Budget: For those on a budget, Urban House is perfect. Located in the up-and-coming Vesterbro district and offering bike rental and a gallery on-site, it has a cheerful mix of dorm beds and private rooms.

Stay – for at least a couple of days. With its flat and very walkable terrain, ample museums and coffee-shop culture, the city is the perfect place for a slow adventure.

Those with itchy feet can grab a train (or bike) and check out the sights an hour away. Its castles are a good start, with Kronborg being the best known – and the model for Elsinore in Shakespeare’s Hamlet – or Frederiksborg, which is worth a visit for its fine museum and gardens.

For more of a meander, try the fishing town of Dragor (13km to the south), where arts and music now thrive in this farmer-founded enclave. Or head to the Viking Ship Museum in Roskilde (35km to the west), where you can watch these classic boats being built and even sail on one of them.

For those craving more, strike out 40km east and over the Oresund Bridge to the Swedish city of Malmo. Or there’s always the connecting flight to Greenland… 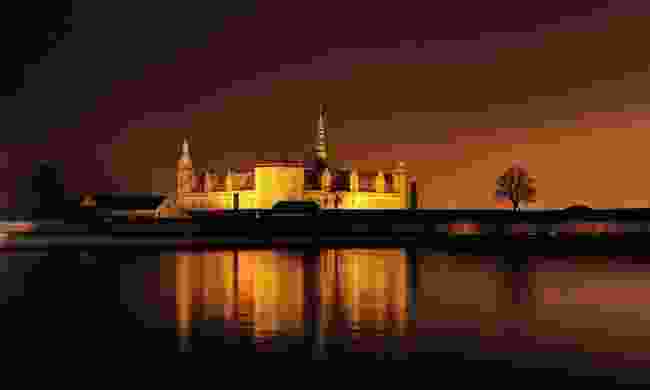 Visas: Not required by UK citizens for stays of up to three months.

Best viewpoint: As a very flat city, there aren’t many natural viewpoints. So the best (not to mention free) one is from the tower at Christiansborg Palace, located on the tiny urban island of Slotsholmen, from where you can see most of the city.

Web resources: The official guide to the city is visitcopenhagen.com, which is a great resource for trip planning and attractions. Also try visitdenmark.co.uk for further Denmark travel details.

Climate: Expect milder winters than many Nordic cities (around 2ºC) and mild summers (around 17ºC) to match.