How to spend 24 hours in Auckland, New Zealand

Many travellers skip the big city in a rush to reach the country's wilder attractions, but Auckland has plenty of adventure on its doorstep. Discover for yourself...

One in three New Zealanders call Auckland home. Yet ask locals outside this great northern hub and they’ll say they were glad to escape: too busy, too expensive, too built-up. True enough, it is a city of rampant growth; much of its waterfront is reclaimed land, snatched out of the sea from the mid-20th century onwards. Today, most visitors stroll its steel-and-glass downtown, the shops of Queen Street and the pretty wharf, then make for the beach or bus station. And there it usually ends…

But – and there’s a big ‘but’ – spying the urban sprawl from atop grassy Mount Eden (one of nearly 50 volcanic cones that blister the city), you will see another side to the metropolitan area. There’s so much variety here, from the Victorian seaside of Devonport, flush with war tunnels and history, to the volcanic isles of the Hauraki Gulf. Rangitoto, the closest island, is just 600 years old. Apart from the odd bach (summer house – visitors are only recently allowed to stay overnight) and an old military lookout, it’s never been inhabited, while hikes to its summit and coal-black lava caves are great fun. By contrast, Waiheke Island (just 40 minutes by ferry) has nearly 9,000 residents, yet was little more than a hippy hangout a few decades ago. Today, it supports dozens of star vineyards (Mudbrick, Stonyridge), making it a busy weekend escape. But go during working hours and you’ll find empty trails around its coast and Onetangi Reserve.

To the west, the city limits suck in the sprawling natural rainforest of Waitakere, which bleeds all the way to the coast. But while Waitakere is not closed per se, most walks are, in a bid to fight the loss of its kauri trees – sacred to the Maori – to disease. To help, it’s best to avoid all trails, though the coast is less affected and the beaches there are truly wild.

In fact that’s the thing with Auckland – look past the obvious and there are flickers of New Zealand’s raw grandeur. You just need to stick around to see it. 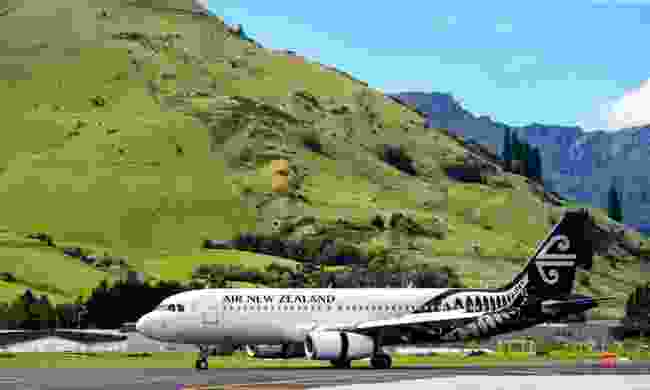 How to get to Auckland

Auckland Airport lies 20km south of the city centre. There are no direct flights to Auckland from the UK; airlines fly via Hong Kong, Dubai, Singapore and others. China Southern offers the cheapest flights, via Guangzhou. Flight times from around 25 hours.

Those carrying used hiking equipment (tents, boots, etc) will need to have them disinfected at the airport, to avoid the spreading of diseases.

SkyBus services run regularly from the airport via both Mount Eden and Dominion roads to downtown. Tickets are available at airport kiosks or on board (cash only). For onward travel to the islands of the Hauraki Gulf (Waiheke, Rangitoto, etc), ferries leave the City, Devonport and other harbours; tickets can be bought at the counter or online (fullers.co.nz). 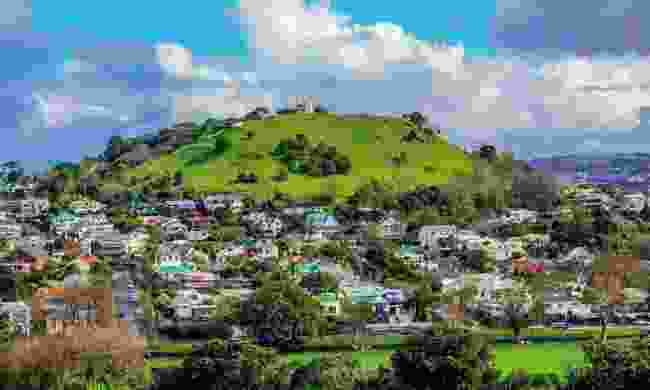 How to spend a day in Auckland

Grab breakfast at Corelli’s on Victoria Road in the seaside suburb of Devonport, a ten-minute bus ride north of CBD. This is one of the city’s oldest areas, where trails lead to its Victorian-era fort and up Mount Victoria, one of 48 volcanic cones in Auckland. Bring a headtorch to stroll the military tunnels of North Head, which were dug as a defence against feared Russian invasion in the 1800s.

Ride a ferry back to downtown where Mezze Bar, off main shopping artery Queen Street, does slick Middle Eastern lunches. Line your stomach for the bowel-goading views atop Sky Tower, then wander over to the lush volcanic cone of Mount Eden (196m), on the tip of downtown. Its crater is sacred and off-limits, but the rim is the highest natural point in the city and the slopes up hide a serene garden.

End the day by paddling to the volcanic isle of Rangitoto. Auckland Sea Kayaks runs evening tours from St Heliers Beach (pick-up at the city port) to the island, including a BBQ dinner and a hike up to the island’s summit. It used to be the city’s wartime lookout; now you can soak up the sunset, then paddle home. 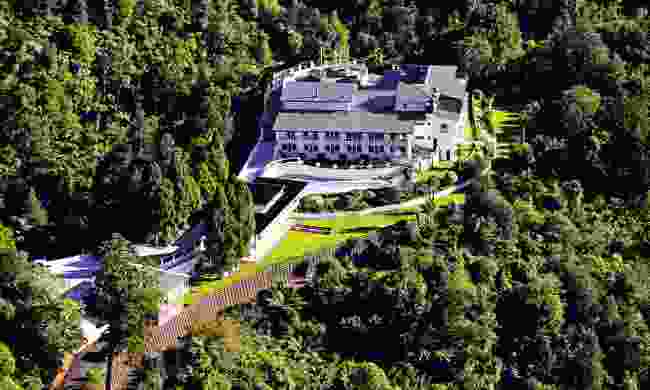 Where to stay in Auckland

The island: Peering off the southern tip of Waiheke Island – a 40-minute ferry ride from the city – La Bodega is a plush, intimate B&B, with views over its own vineyard and a ‘family breakfast’ that includes home-produced honey. Hop the field opposite to walk the coastal trail to the port, keeping an eye out for tiny blue penguins in the surf.

The coast: The 1903-built Esplanade Hotel sits at the heart of the bayside suburb of Devonport – a historic escape from the urban centre. Elegantly restored, it’s handy for ferry trips into the Hauraki Gulf, with a terminal just opposite.

The rainforest: The Waitakere Estate gazes over the rainforest that runs along the city’s western fringe to the coast. It has fine views of an area sadly off-limits to walkers, and breakfast is divine.

Stay, and use Auckland as a base. To the east, the Gulf offers many day trip possibilities. Ferries run to the vineyards of Waiheke Island, with winery tours a good way to explore. A coastal trail wraps around its shores; rare dotterels and blue penguins might be spotted. Across the firth is the scenic Coromandel Peninsula, but this is best seen on a road trip looping east of the city, past overlooks, hot-water beaches and even a ‘square’ kauri tree.

To the west of Auckland (30 minutes’ drive from downtown) lies the rainforest of the Waitakere Ranges. Sadly, most walks here are closed, to protect its kauri groves. But it is a pretty drive and the far west coast is less restricted; a walk around the wilds of Mercer Bay is worth the decidedly perilous descent to spy huge sea caves and basking seals.

In the lesser-visited north, the 2,500-year-old kauri of Waipoua and clear waters of the Bay of Islands lie in wait.

Top tip: Whenever you see disinfectant and brushes while out walking, use them on your boots. It is to protect forests from ‘dieback’, a disease destroying the roots of the kauri (huge trees that are sacred to the Maori) and spread by walkers. 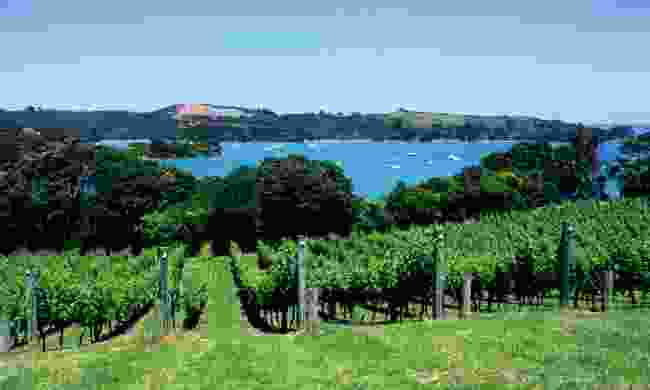 Population: 1.65 million (including the islands of the Hauraki Gulf)

Visas: Not required by UK nationals for stays of up to 180 days.

Best viewpoints: In downtown, the 360-degree views from the Sky Tower – the tallest manmade structure in the country at 328m – are breathtaking. And given this is New Zealand, you can of course hurl yourself off it, base-jumping by wire, for a fair fee. A less perilous alternative sees you stroll the SkyWalk outside the viewing floor – 192m above street level!

For the reverse view, grab a ferry from City Harbour (25 mins) or kayak out of St Heliers to Rangitoto Island in the Hauraki Gulf. The panorama from atop its volcano (260m) is well worth the steep, hour-long walk.

Health issues: Peak UV levels are 40% higher across New Zealand than similar latitudes and are at their worst in the north and during summer (December–February), so apply plenty of sunscreen. Taking out comprehensive travel insurance is also wise, given the many adventure sports on offer.

Recommended guidebook: Both the Rough Guide and Lonely Planet New Zealand books are strong on Auckland.

Climate: Summer (December–January) can see temperatures soar to 30°C, although they remain pretty mild across the rest of the year, with winters (June–August) on the whole very tolerable.