Professional filmmaker, photographer and adventurer Kevin Merrey shares his expert tips on the kit you need to create a top quality travel film without blowing your trip's entire budget...

In this day and age there are so many options available for filmmaking kit. The world really is your oyster when it comes down to choosing equipment for capturing your next epic adventure.

In this article I’d like to give you some tips and advice on how you can make a truly stunning film on a fairly small budget, and more to the point, with kit that is compact and easy to use. So, here goes… 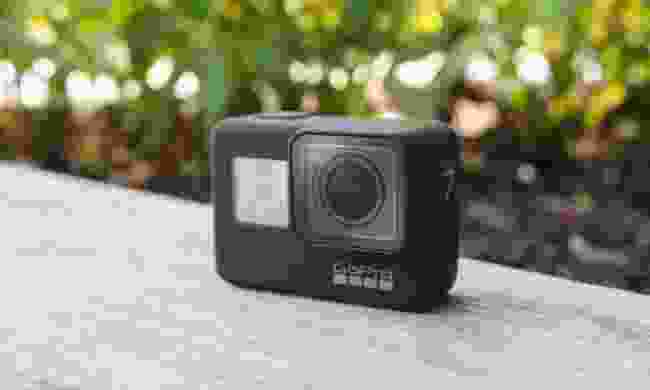 “The best mini camera for travellers? Well, the GoPro's quality of film is truly spectacular, especially when you consider just how small they are...”

In the last few years or so, the technological advancements for small filmmaking kit has grown tremendously (excuse the oxymoron).

From mini cams to mobile phone technology, through to being able to capture and store a huge amount of content onto tiny micro SD cards – this new wave of filmmaking means its has never been easier to record a cool adventure film, no matter where or how far you go.

If you are on a fairly limited budget, or you just want to avoid lugging big cameras with selections of lenses and tripods up a mountain, then a good place to start is with one of the latest GoPros.

I have been using these little bundles of joy for years and have seen them become increasingly stuffed with more and more amazing features, all of which — even for a novice filmmaker — are easy to use.

The quality of film they can produce really is spectacular, considering how small they are. And if it is smooth, shake-free shots you want, then a worthy addition to the GoPro would be the Karma Grip. Simply click your GoPro into the top of this easy-to-use gimbal and away you go. Perfect for those steady running or cycling shots. 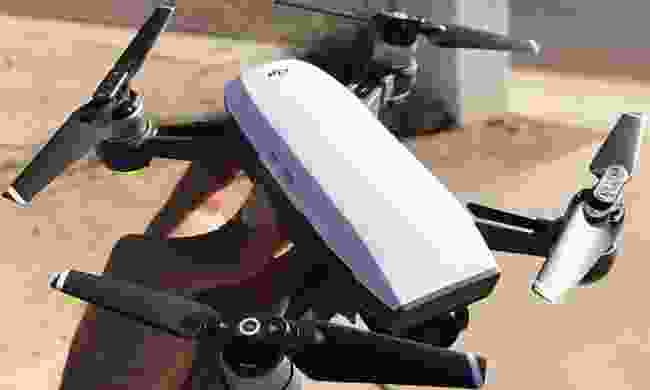 “My drone camera of choice? DJI. I have flown both and can vouch that although tiny in size, they are easy to fly, handle well, and can capture fantastic images.”

If you also want to capture some awesome aerial footage of your adventure and are not willing to strap a large, cumbersome drone to your back as you hike up a mountainside, there are now plenty of mini options on the market.

As opposed to a few years back when the only small drones you could buy were cheap and nasty, top brands such as DJI are now making smaller versions like the DJI Mavic Air or DJI Spark. I have flown both and can vouch that although tiny in size, they are easy to fly, handle well, and can capture fantastic images.

You're now able to pack these small gadgets into a backpack, or even clip the drone to your belt, which I think is a super cool idea as it prevents you from being weighed down by anything too heavy. As we all know, whatever weight you carry seems to get heavier and heavier the longer you carry it for!

With just these three gadgets you will be able to capture quality footage with ease, leaving more room in your bag for essentials such as food, water and spare clothes. We really are living in a golden era of adventure film making. Whereas before a long journey on foot with a heavy camera kit was maybe something to avoid, it's now so easy to travel light while still being armed with some great tech.

Even if you're travelling by car, it's still so much easier to have small, lightweight, easy-to-use kit with you to whip out when you see that amazing sunset that you just have to capture as part of your adventure film.

Filming on a smartphone 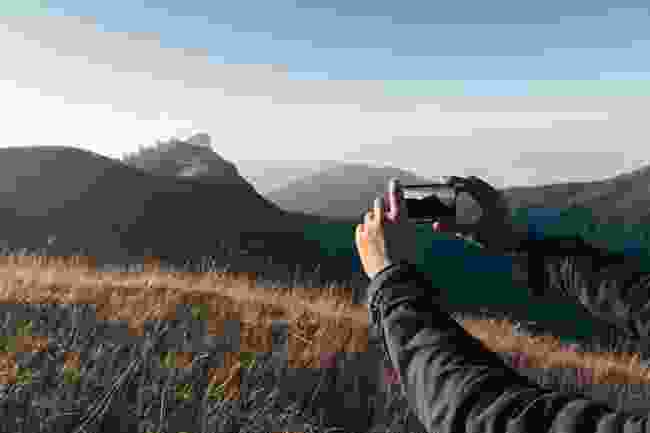 Smartphones are a great way to film your trip (Shutterstock)

If you want to go even more minimal than this and still be able to film your trip, then I would suggest using one of the latest mobile phones, which have amazing filming and photography capabilities, combined with something like a DJI Osmo Mobile.

This works in the same way as the GoPro Karma Grip but is made specifically for mobile phones. I have used various mobile phone gimbals and have been really impressed. Once again they are packed with features to help you achieve very good results — they really are great.

Where can you store all the footage? 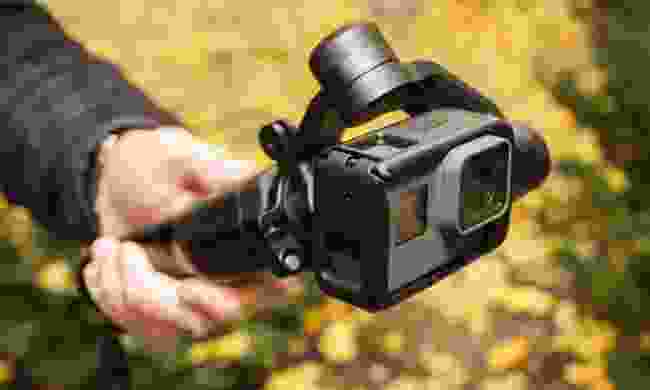 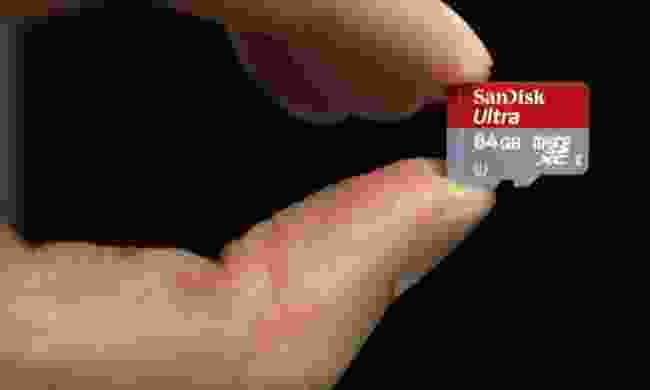 Last but not least is the matter of data storage. If we refer back to the GoPro or DJI Spark drone, although teeny tiny things, they will still create a lot of data, especially if you are doing a lot of filming on a long trip.

So there you have it. If you’re looking to film your trip on a fairly small budget, and keep your kit small and easy to use, then this is a good starting point for any would-be adventure film maker.