A river runs through it: 5 extraordinary things you must do in the Yukon

Gorgeous and untamed, the Yukon is the longest free flowing river in North America. Running through pristine wilderness in Canada and Alaska, here’s how to experience it at its most majestic...

1: Paddle from Whitehorse to Dawson City 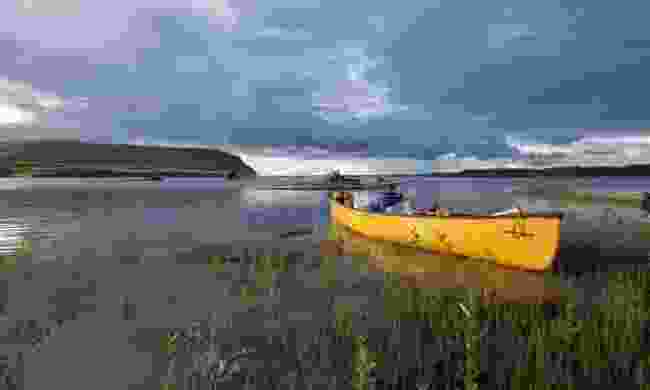 Canoe on the Yukon (Adam Weymouth)

Planning a four month canoe trip down the Yukon River involves a fair bit of time and logistics. But there are ways of getting a sense of the river by travelling shorter stretches. Outfitters like Kanoe People in Whitehorse will rent you a canoe and all the gear for a couple of weeks, and pick you up in Dawson, 800 kilometres downriver, when you're done.

It's one of the most beautiful stretches, forested and mountainous, and littered with old paddle steamers and cabins left over from gold rush times. No need to stop in Dawson of course, there's another 2,400 kilometres of river ahead of you, but it does get increasingly complicated to get back home from beyond here.

Dawson is famous for its gold rush era charm, its wonky boardwalks and nightly Can Can shows. Yet the indigenous stories of these places are often hidden behind the two-dimensional history of the pioneers who colonised The North.

The Cultural Centre, on the river's south bank, tells the story of the Tr'ondek Hwech'in people who had lived here for many thousands of years before the gold rushers came. People whose lives were decimated by the influx of 100,000 outsiders, and by everything that came after: the missionaries, the diseases, the residential schools. And people who continue to live here, fighting for their land and for their dignity. Not to be missed, or ignored.

3: Wander the ruins of Fort Yukon 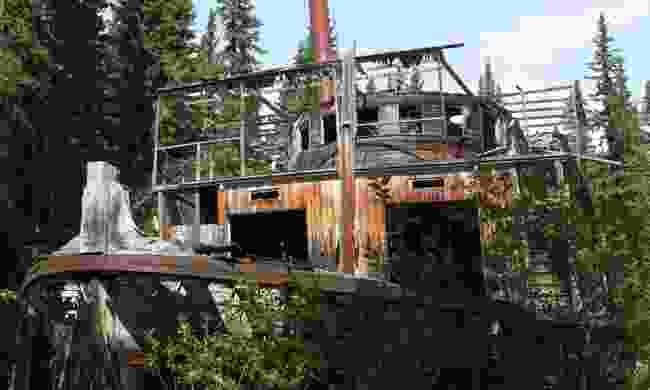 More than a hundred years ago, paddle steamers ran to Fort Yukon several times a week, the only village on the river north of the Arctic Circle, to give Victorian tourists a glimpse of the midnight sun. One curious part of the experience of the Yukon is that it was far more travelled and populous a hundred years ago – there is no public transport on the river anymore.

You can still visit an Athabascan village on a day flight from Fairbanks. Richard Carroll, whose family has been in the area for generations, will drive you around town on a bus, and pulls no punches when describing both the beauties and the hardships of living in such a unique location. Read Velma Wallis' Raising Ourselves whilst you're there. 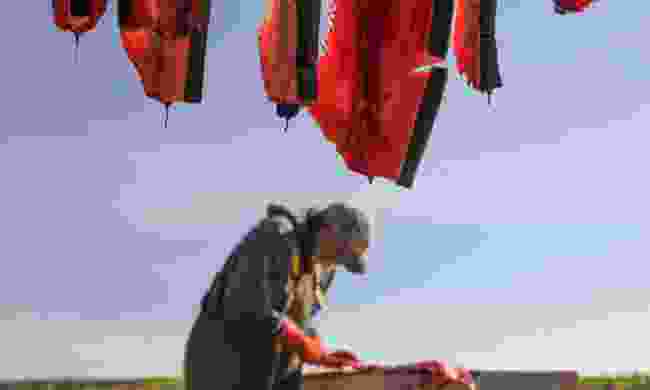 The king salmon has been dramatically in decline in recent years, impacting not only on the ecosystem but on the many people that depend on it for food, and strict management is now preventing much of the fishing. But there are other types of salmon on the Yukon and if you can find it sustainably sourced, there is nothing else quite like it. Dark and meaty, dripping in oil, it is a world away from the farmed salmon we are used to in our supermarkets.

The fishery at the Yukon's mouth, Kwik'Pak, has Fair Trade status, and they do a good job of both managing stocks and putting money back into the local economy. Certain outfitters, like Reed Morisky in Fairbanks, can take you out fishing, too. And look no further than the books of Whitehorse-based chef Miche Genest for the best ways to prepare it. 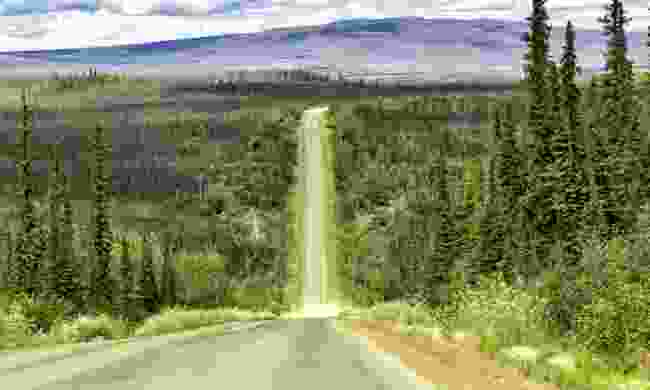 The last bridge to cross the Yukon River is reached driving from Fairbanks north, up the Dalton Highway. From here the river runs west for another 1,200 kilometres, slowing and widening, but there are no roads beyond here.

At the bridge you can stay at the Yukon River Camp, the last place to get a burger for quite some time, and watch Alaskan natives coming in from fish camps up and down river, their skiffs laden with salmon. From here the road runs another 500 miles north, through the vast National Park of the Brooks Range, to the emphatically named down of Deadhorse, where you can look out over the Arctic Ocean and ponder where to go next. 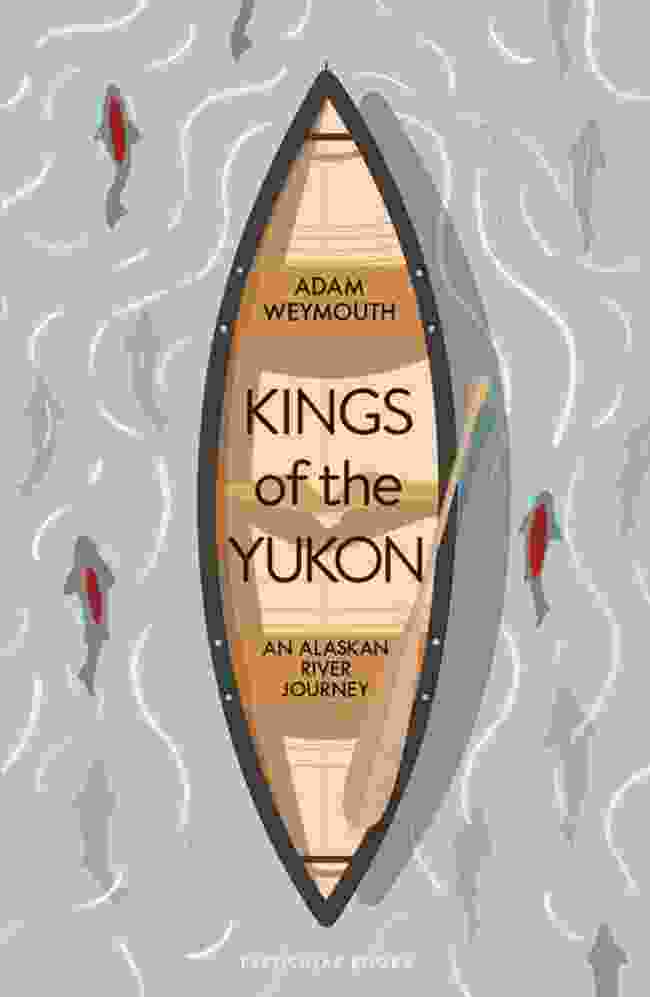 Adam Weymouth is the author of Kings of the Yukon – An Alaskan River Journey. The book chronicles his four-month journey canoeing the length of the great Yukon River and won him the 2018  The Sunday Times/PFD Young Writer of the Year Award. You can order your copy on Amazon now.