3 mins
Deep inside Hung Ton Cave, a wooden ladder dropped 10m down into darkness. As I stood alone at the bottom waiting for my fellow trekkers to descend, only the faint sound of muffled voices drifted from above. I scanned with my headtorch: the slate-grey of the cave wall was punctuated with bright dots, shining like diamonds; closer inspection revealed them to be the reflective eyes of huntsman spiders, each with leg spans as large as my outstretched hand. 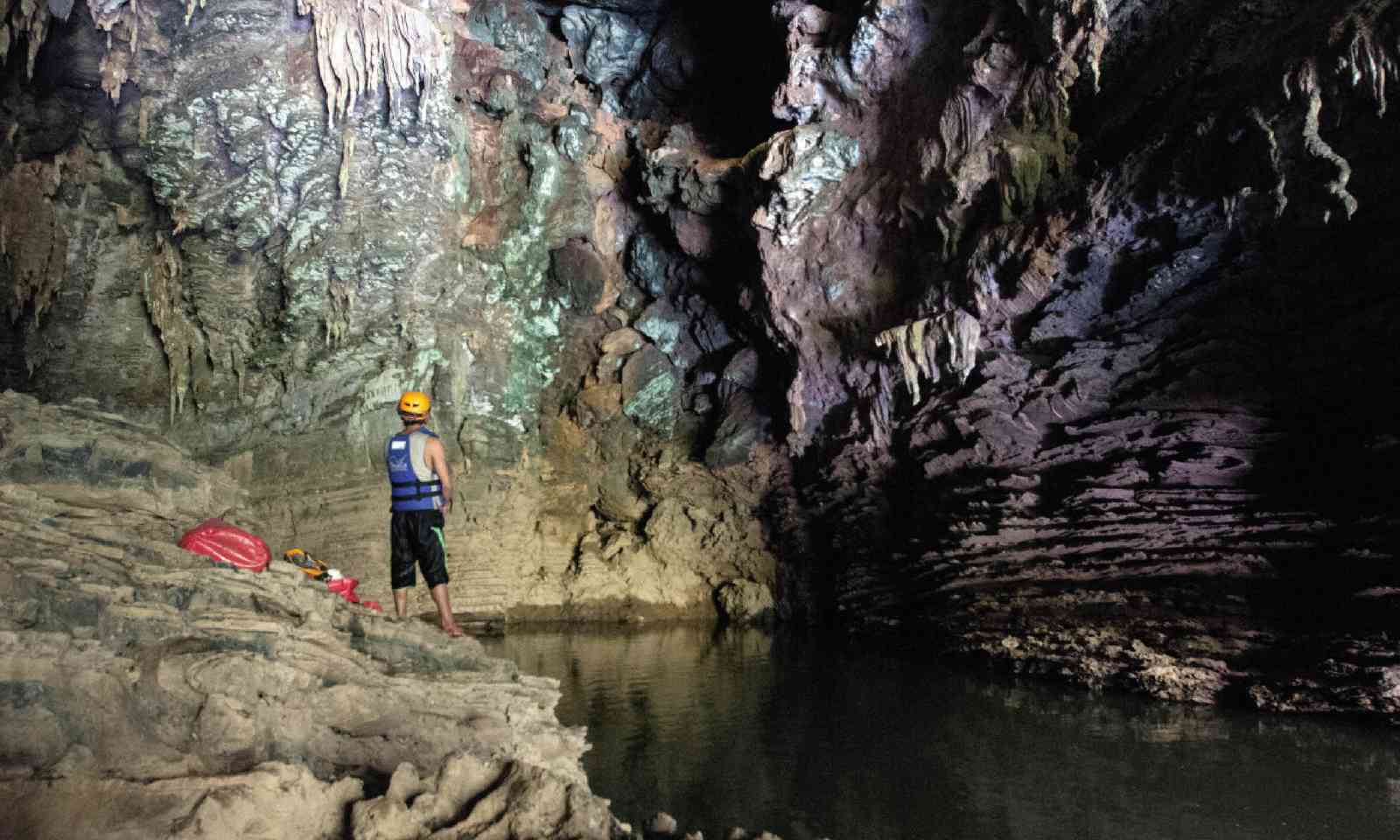 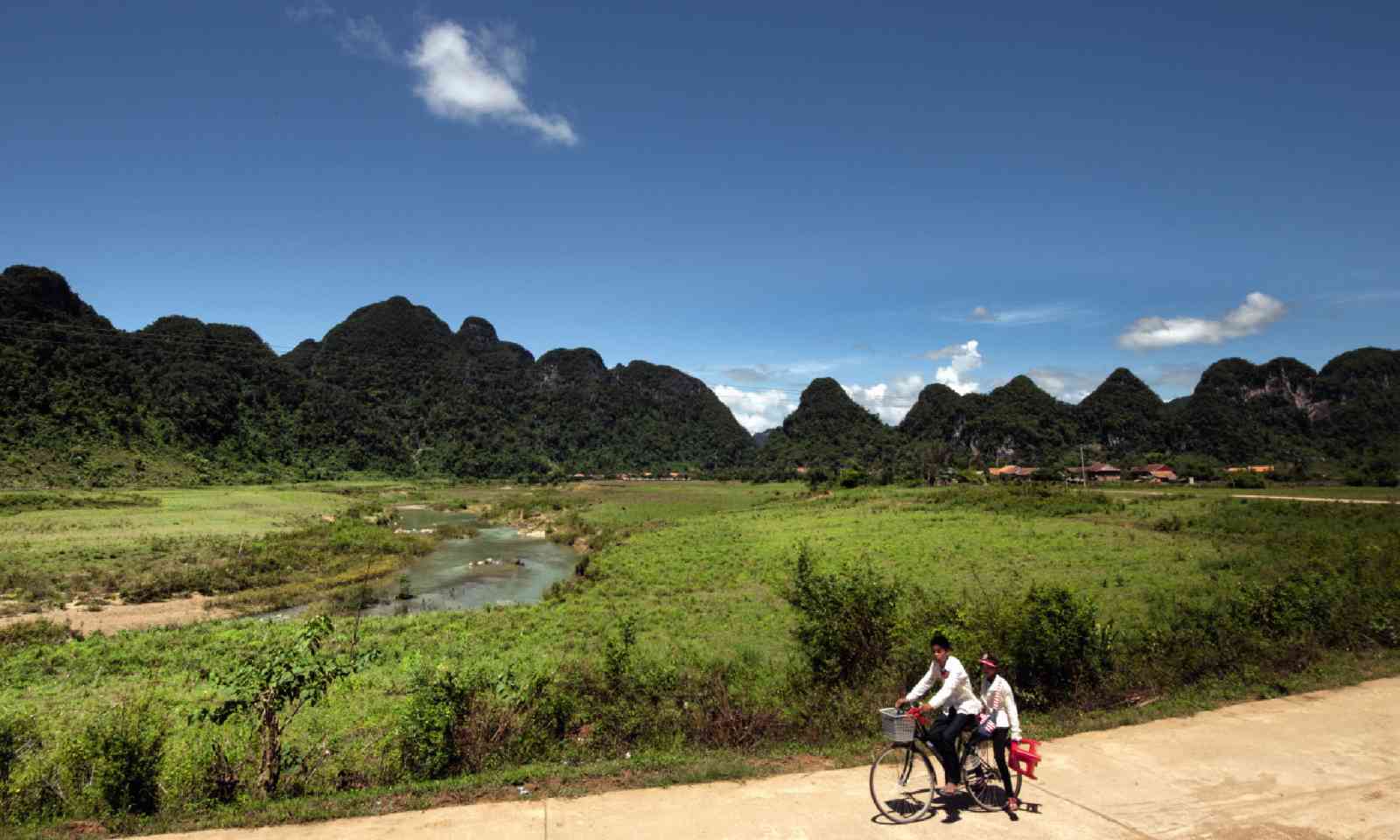 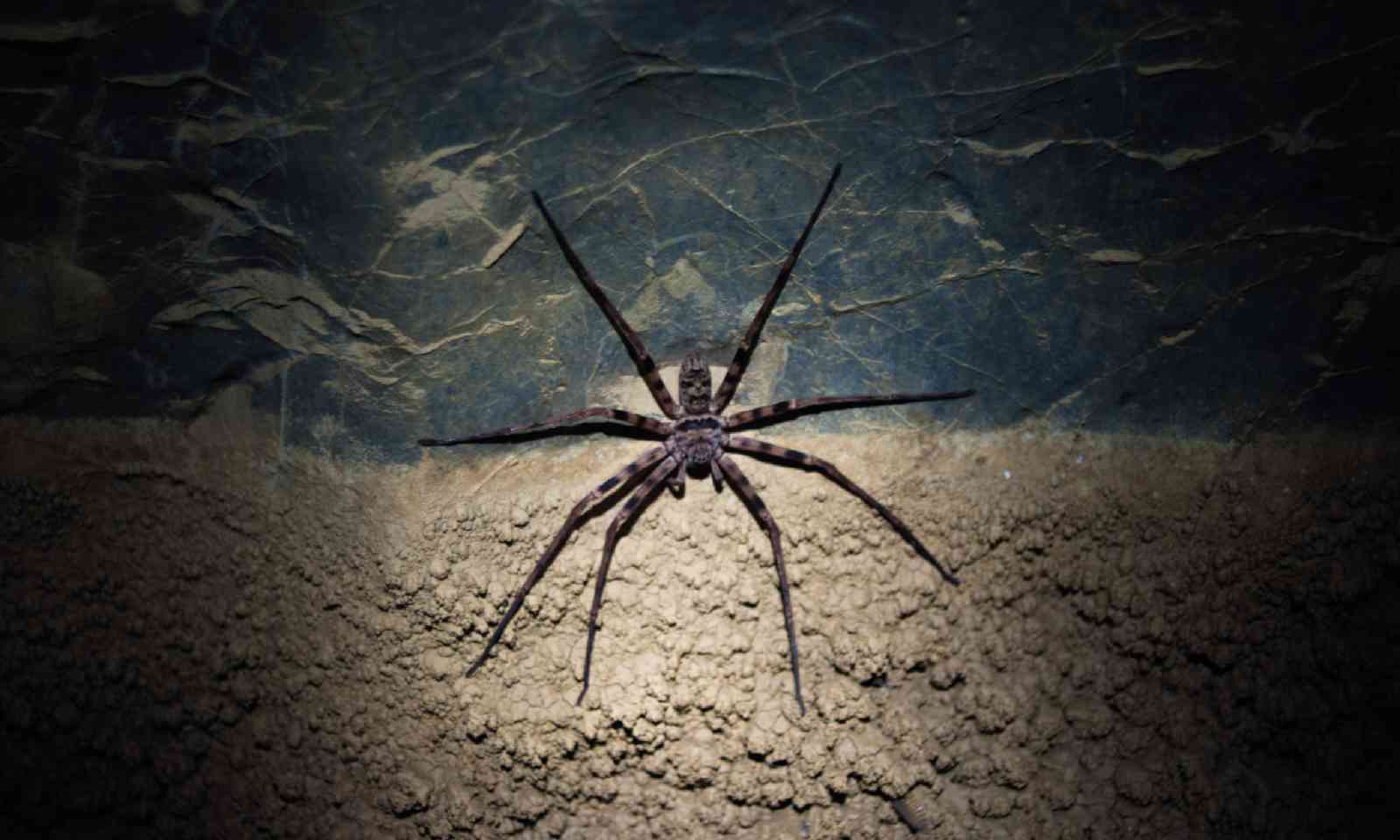 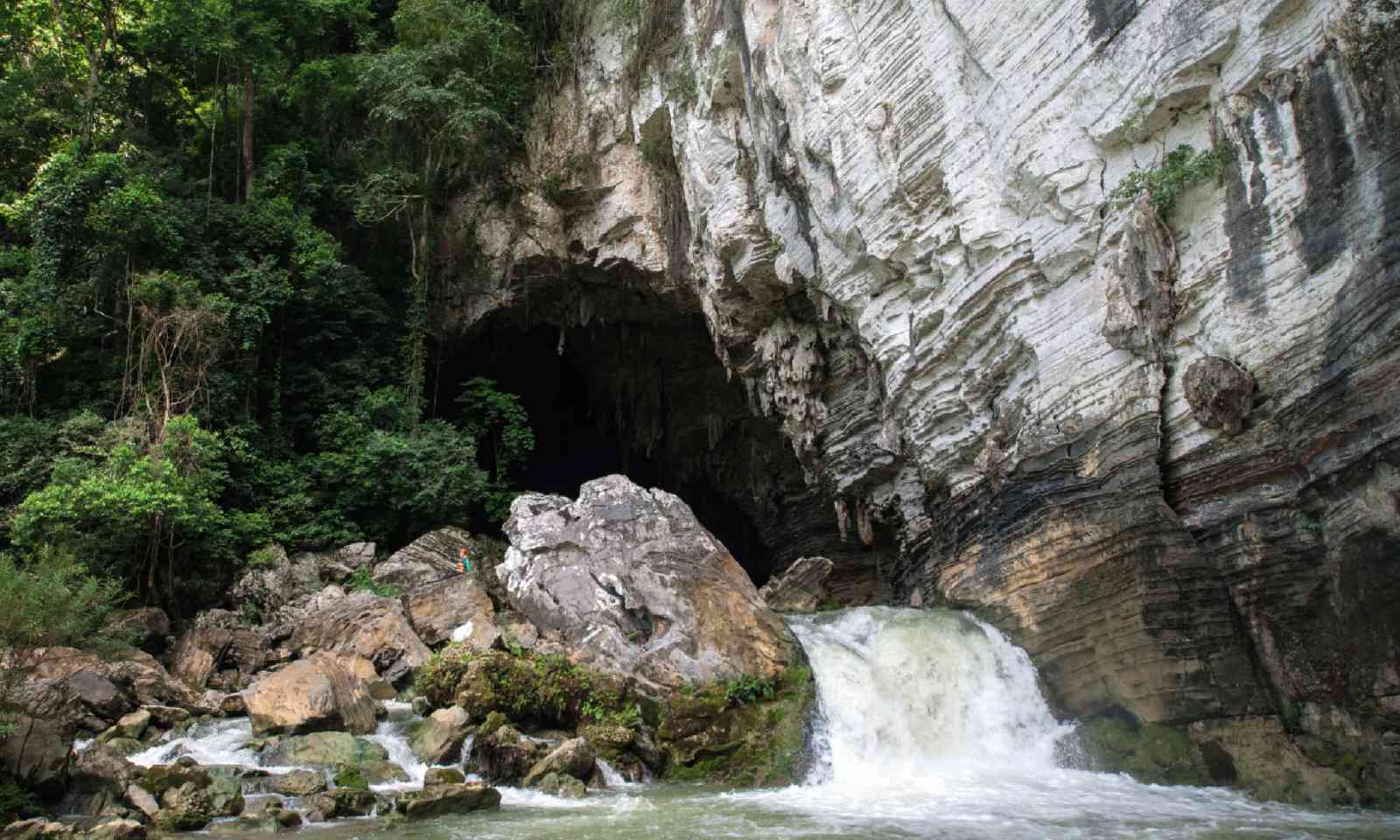