Era Istrefi: My World – "My mind always flows when I’m in nature."

Albanian singer-songwriter Era Istrefi on her love affairs with London and Paris, hiking in the Brezovica mountains, and the most beautiful sea in the world.

I was born and raised in Pristina in Kosovo. It’s the coolest city in Kosovo, as well as the capital. I love Pristina because  it’s a place where you can be very free.

People are very welcoming, very friendly. They may not appear that friendly in the first impression, because we don’t smile a lot. We look like we’re rude, but we’re not. We’re actually so warm-hearted and friendly. I swear this is true. You know the quote by Abraham Lincoln, where he said “I don’t like that man, so I must get to know him better”? It’s just like that with Pristina people – you just have to get to know them better. 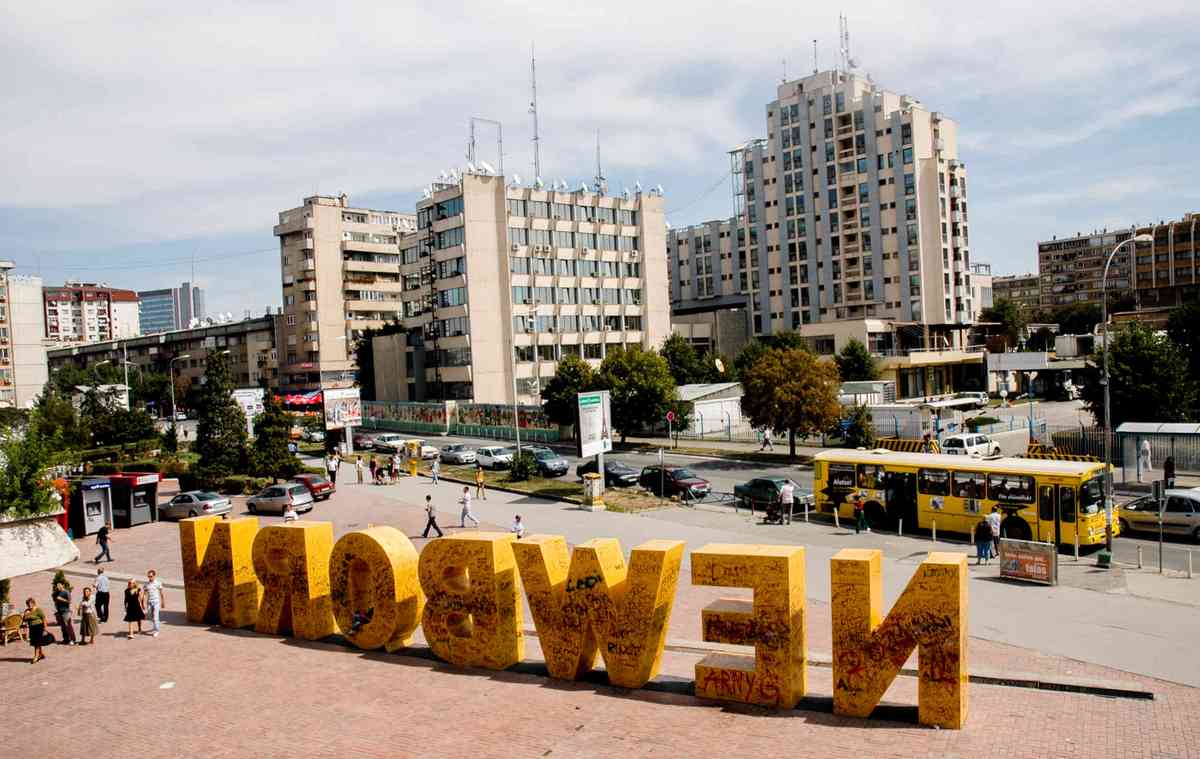 I can totally say people in Pristina have great taste in music. We listen to great music by the biggest stars, like Beyonce, Rihanna and Eminem, but also there’s a lot of underground music, with electronics and beats, DJs... We love hip hop, especially underground hip hop.

There’s a traditional restaurant in Pristina called Tiffany that I really love. They have traditional food there. It’s amazing. Whoever I send there from the States or people I work with who are not Albanian, they love the food. You just have to go for the Albanian appetisers, lots of meats, things like that. They don’t have a big big menu, but it’s safe to eat everything you see there.


My number one place to spend time is nature. If someone asked me where I want to live forever, I would choose nature. I’d tell them Albania. The nature in Albania looks the most gorgeous of all. The nature there is huge. There are huge mountains, fresh air. You can do hiking, beautiful places, great walks up to see waterfalls.

I particularly like the area called Rugova and also the Brezovica mountains. These places are so beautiful. A lot of people go there with bikes or they go hiking, they explore nature, and the weather is usually so good. I’m pretty active. And I love to spend time in nature. It gives me a lot of confidence and a lot of creativity, because my mind is always flowing when I’m in nature. It gives me positivity.

I haven’t seen very many of the other parts of the Balkans, but I really like Skopje in Macedonia and also Montenegro. There’s a sea in Montenegro near a place called Orjen which is amazing and they have great beaches. But if I want to talk about sea, I would send people to Jon Sea (the Ionian Sea) in Albania, because it’s the most beautiful sea in the world. It’s so blue. One side is all mountains and the other side is blue sea. 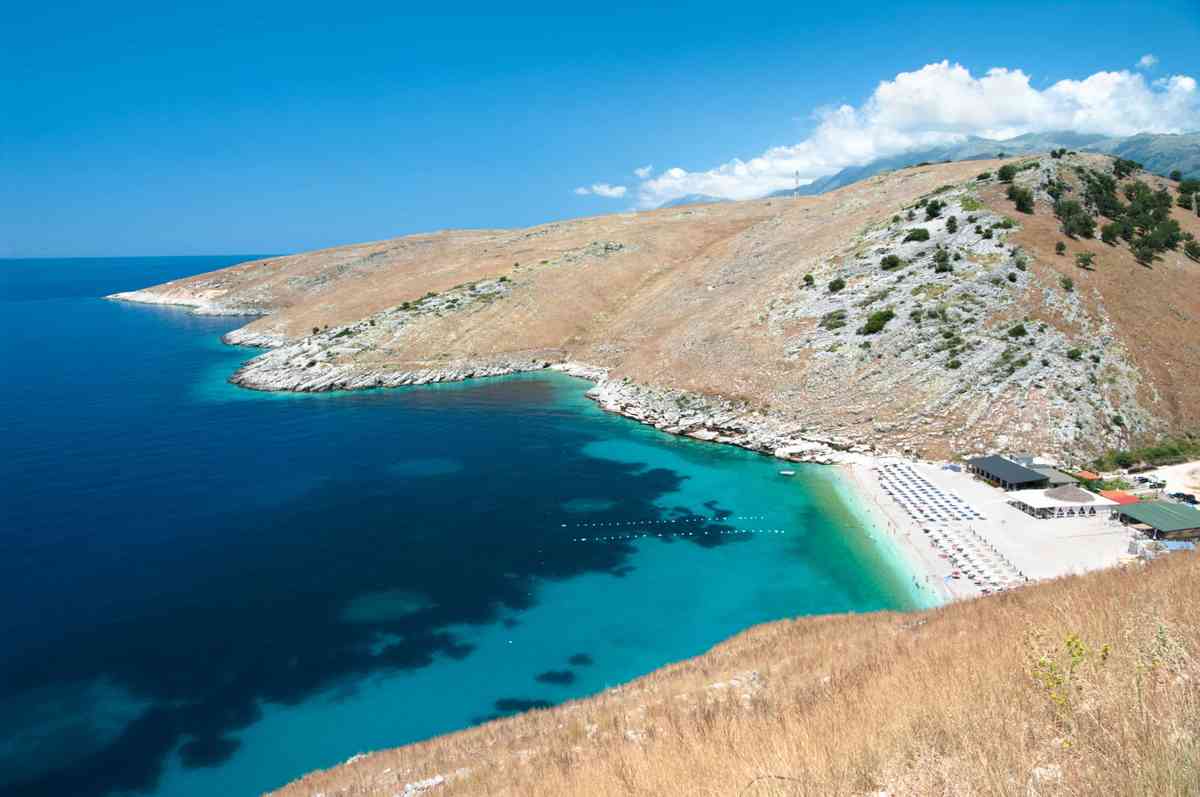 The Ionian Sea off the Albanian coast (Dreamstime)

I’m working a lot in the United States now, and I’ve been able to explore New York and Los Angeles. I love LA, because it’s so calm there. The weather is so good. The shops are great. And there’s the views and nature. It’s so healthy to eat in LA. I had the best breakfast in my life ever there. They serve amazing breakfasts, with everything. Not just two boring eggs on a plate, but experimenting with eggs and serving them with avocado and lots of vegetables and healthy stuff that’s so delicious.

I love travelling. It’s a little bit tiring, because I really love sleeping. But I also love the beautiful life I’m living and getting to experience so many new places. It’s great to travel.

My favourite city is London. It’s eye candy to me. It fuels my creativity. It’s beyond beautiful. Every corner I lay my eyes on, it has something creative on it, a lot of colours. And I’d never complain about the weather there, because I think it’s one of the only places in the world that looks really amazing when it’s rained. When the ground is wet from the rain, the reflection of the light on the street is just so beautiful.

I love exploring places like London and walking around. There are so many good restaurants. I’d love to go to Sketch, the restaurant in Mayfair. It’s a pink place and it’s going to be my wonderland, because I love pink. 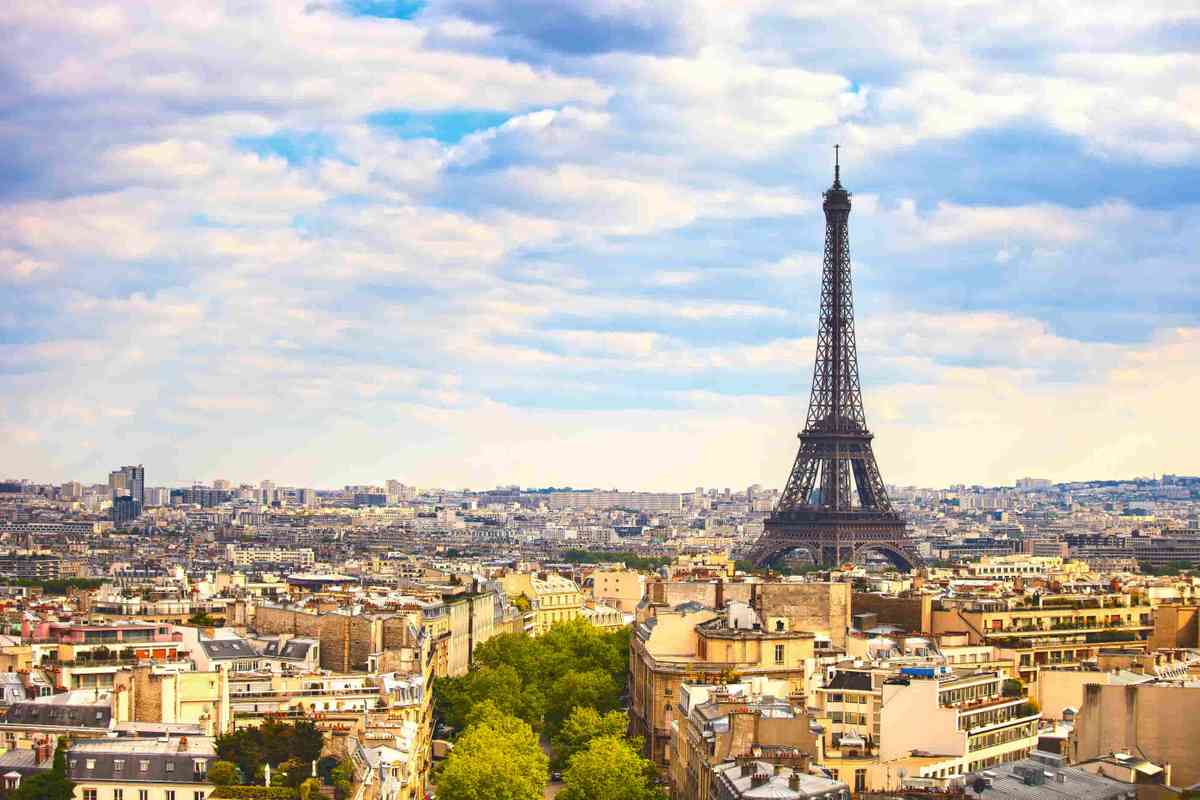 The Eiffel Tower in Paris (Dreamstime)

I’ve also been to Paris. I expected Paris to be a very beautiful city, but I learned it’s not about the structure of the city in Paris or the buildings, but the people in Paris who make it beautiful and their taste in culture and art and clothes and food... Although, London is more beautiful.

I’d love to travel to see more wildlife. I went to Switzerland once and went to the zoo in Basel. Basel Zoo is the oldest and the biggest zoo in Switzerland. It’s so big. It’s amazing to see the animals there, but at the same time it was a pain for me, because I saw some monkeys there and they looked so unhappy. It ruined my day. A monkey was literally crying. But I loved seeing the tiger there. The tiger was dope. The tiger just looked so strong, no matter what. I got inspired. It’s funny because I could see myself in both the monkey and also the tiger.