Wanderlust editor Phoebe Smith's new book reveals England's best pint-sized peaks. From mystical mounds in Dartmoor to craggy outcrops in Yorkshire, getting to the top has never been easier 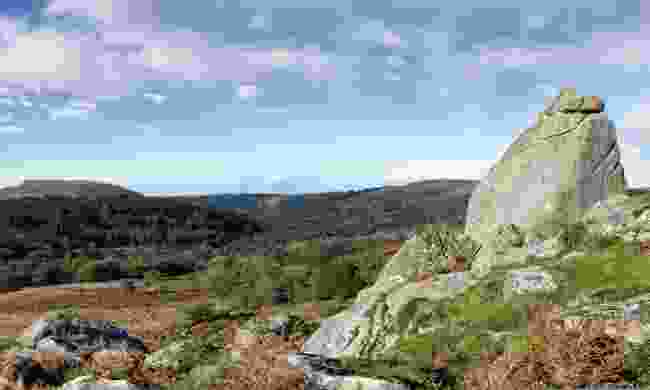 Look up 'Sheeps Tor' on the Ordnance Survey map and you’ll notice something a little whimsical: a feature marked on its southern flanks as ‘Pixies House’. That's because this little 369m hill not only offers far-reaching glimpses of west Dartmoor worthy alone of a trek to the top, but is also home to a little cave where, legend has it, mischievous mystical (and, crucially, invisible) creatures dwell.

Finding it, hidden among the other granite shards that litter the slopes, is a challenge in itself, but when you do, see if you can work up the courage to squeeze your way inside. Just be sure to leave a gift for the pixies when you go. Otherwise, they are said to disturb your sleep. 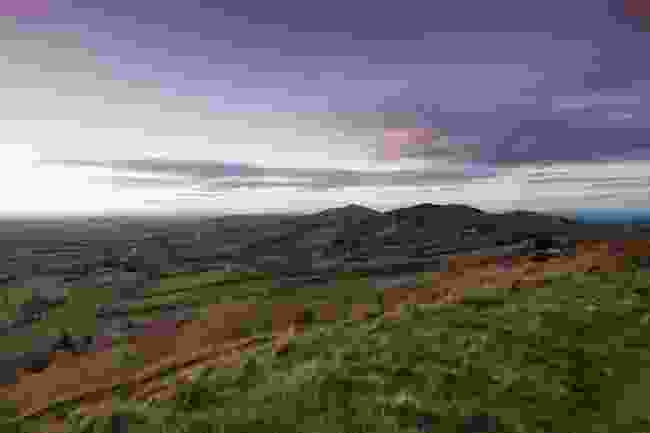 View across the Malvern Hills in Worcestershire (Dreamstime)

Rising to a height of just 425m, the sheer expanse of the panorama that can be witnessed from the top of the Malvern ‘mountain’ belies its modest meterage. From the Shropshire Hills to the Bristol Channel and even the city of Birmingham, both the manmade and the natural can be spied from its summit.

Not only that, but you’ll be gazing at not one, not two, but 13 counties. Also, due to an old byelaw, locals are allowed to graze cattle on its slopes, so you might spy the friendly black Galloway cattle as you wander, as they graze the grass in their delightfully haphazard way. 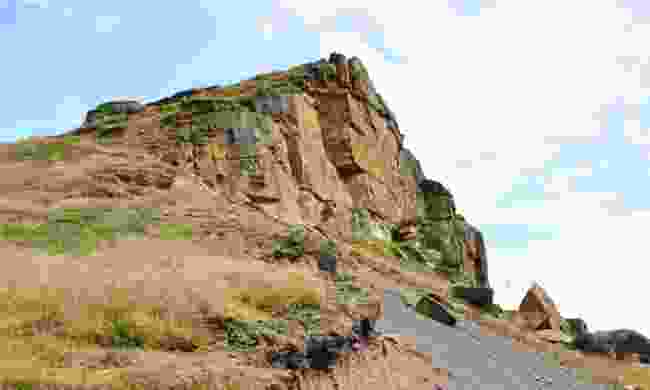 Back in 1736, a young boy, aged around eight, decided to climb this the affectionately-named (it’s only a mere 320m high) ‘Yorkshire Matterhorn’. On reaching the top, he was so inspired by the experience, the feeling of achievement after setting and realising a goal, not to mention the views he gained from the top, that he decided he wanted to explore the world.

His name was James Cook, the very same Captain James Cook who later went on to extensively map the South Pacific from New Zealand to Hawaii. If you’re feeling the need to reinvigorate your own wanderlust, there couldn’t be a more fitting place to head to for a Sunday stroll. You may start in north-east England, but who knows where it will lead you. View of the Cotswolds from Cleeve Hill (Dreamstime)

Think of the Cotswolds and you’ll likely picture comely villages, comfy pubs with fires raging and locally-brewed ales, and easy, country strolls. But its highest peak (still a modest 330m) hides something a little bit more gnarly. Cleeve Hill, is home to a dramatic limestone edge, which protrudes from the grass like sharp, yellowed teeth, and that is popular with rock climbers. Called Castle Rock, it’s the location of several short but tricky climbs.

Even if you don't have the necessary ropes, harness and inclination, there’s still plenty to entertain you here. It’s also home to the remains of an Iron Age hillfort, a Neolithic long barrow and, at the right time of year, carpets of wildflowers, which have never been fertilised, sprayed or ploughed, so are as natural as they come. Keep your eyes peeled too for adders, long worms and an abundance of butterflies. 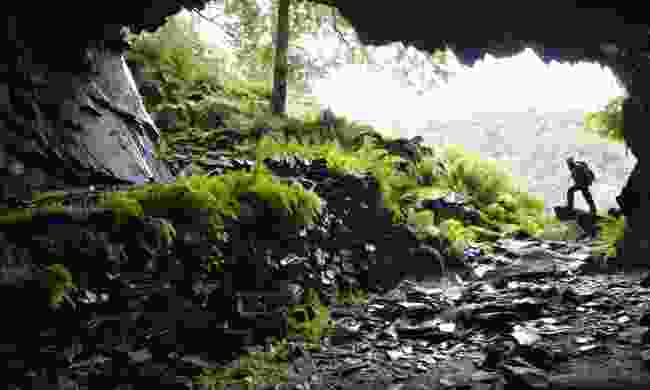 We all get sick of our jobs at some point, bemoaning the paperwork, emails and routine, and declare that we intend to cast our responsibilities to one side, move to the wilderness and live a much simpler life. But how many of us would actually have the guts to do it? That’s just what the former resident of the cave that sits on the flanks of miniscule (290m) Castle Crag did back in 1904.

Millican Dalton gave up his job in London and left for the Lakes, where he set himself up as a ‘self-styled Professor of Adventure’ guiding mixed groups of men and women (controversial at the time) on climbs and walks in the fells. Go there now and tread the trail in the woodland below to find his words still etched on the stone walls of his former home: ‘Don’t waste words, jump to conclusions’. Wise words, indeed. 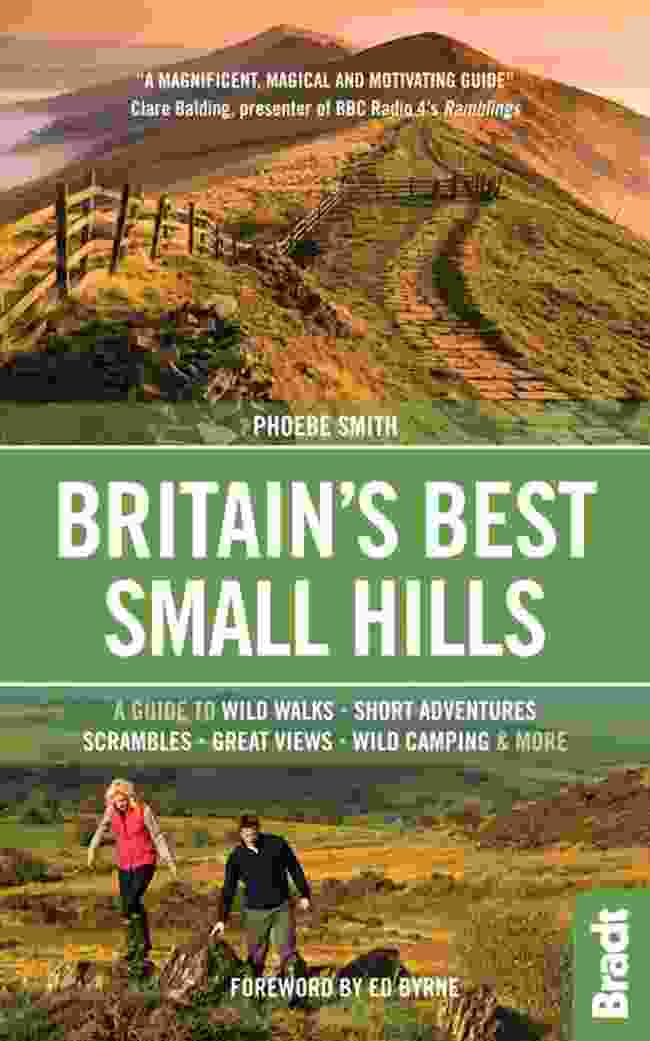 Phoebe Smith is the editor of Wanderlust magazine and a renowned wild camping expert. Her new book, Britain’s Best Small Hills, can be ordered on Amazon now.

Phoebe will be sharing stories and helping you plan your own adventures on of Britain’s best bumps at a talk in Stanfords Covent Garden, London, on Tuesday, September 26, 2017 and Stanfords Bristol on Wednesday, October 11, 2017. Tickets are £4, which can be redeemed as money off the price of the book.