Ecuador boasts the largest number of bird species in the world per square metre – a tempting prospect for birdwatchers. You won't need binoculars to spot these weird and wonderful birds...

The Ministry of Tourism of Ecuador has revealed some of Ecuador’s most common birds – but in South America, 'common' is a relative term. With their wacky colours, peculiar traits and downright bizarre characteristics, these critters are far more outlandish than your average feathered friend. 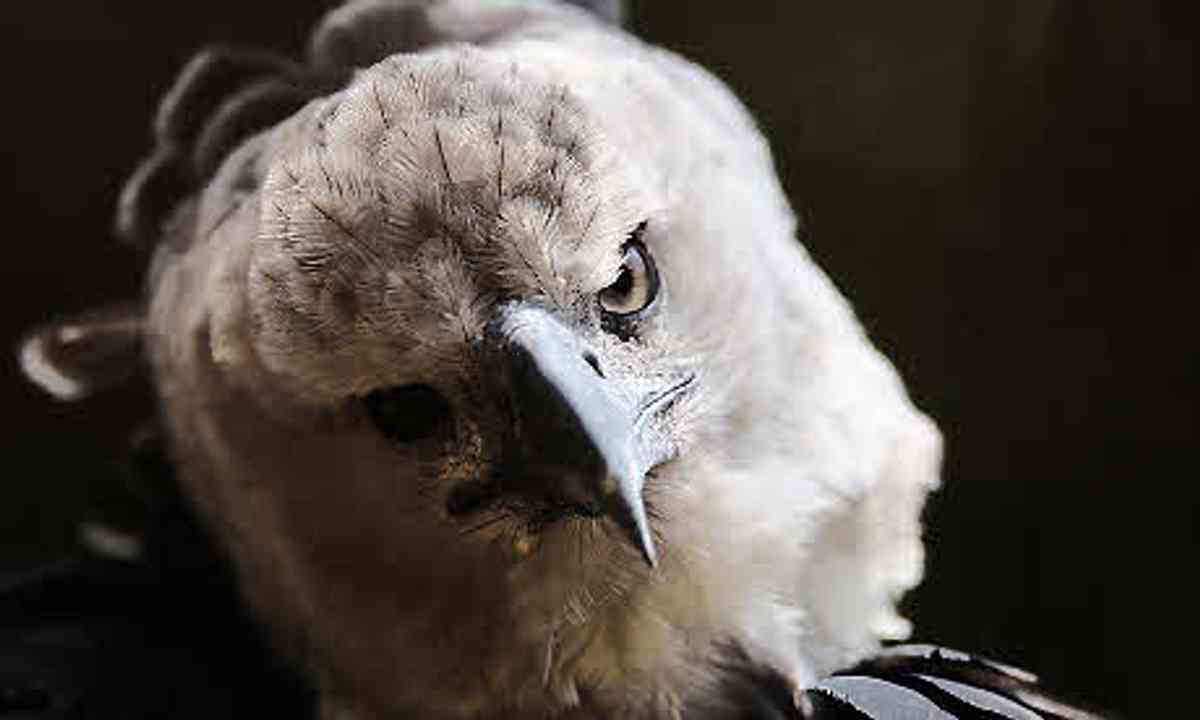 This is the most powerful of the birds of prey; the average female harpy eagle is 1m in length and 2m in width, and weighs 9kg. The male has smaller dimensions: up to 1.96m in width and an approximate weight of 8kg. The harpy eagle is the second largest eagle in the world. 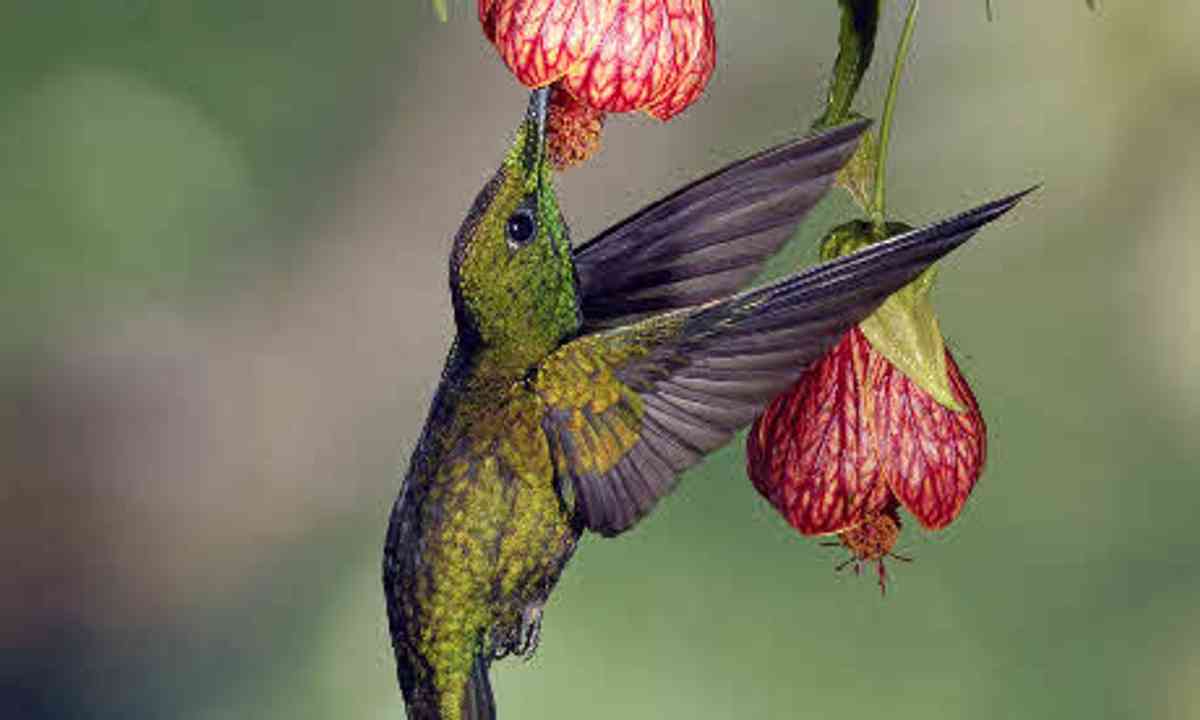 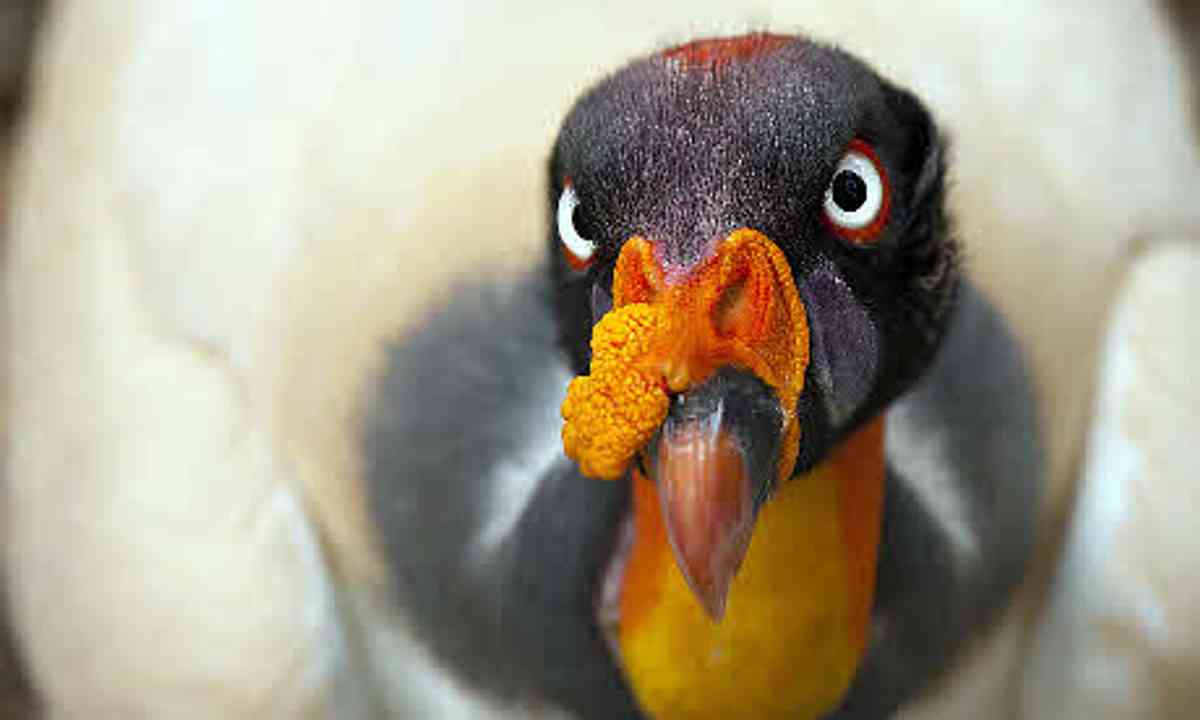 This bird can glide effortlessly for hours, rarely beating its wings. During flight, it holds its wings in a horizontal position, with its wingtips slightly raised; from a distance, it can appear that the king vulture has no head. 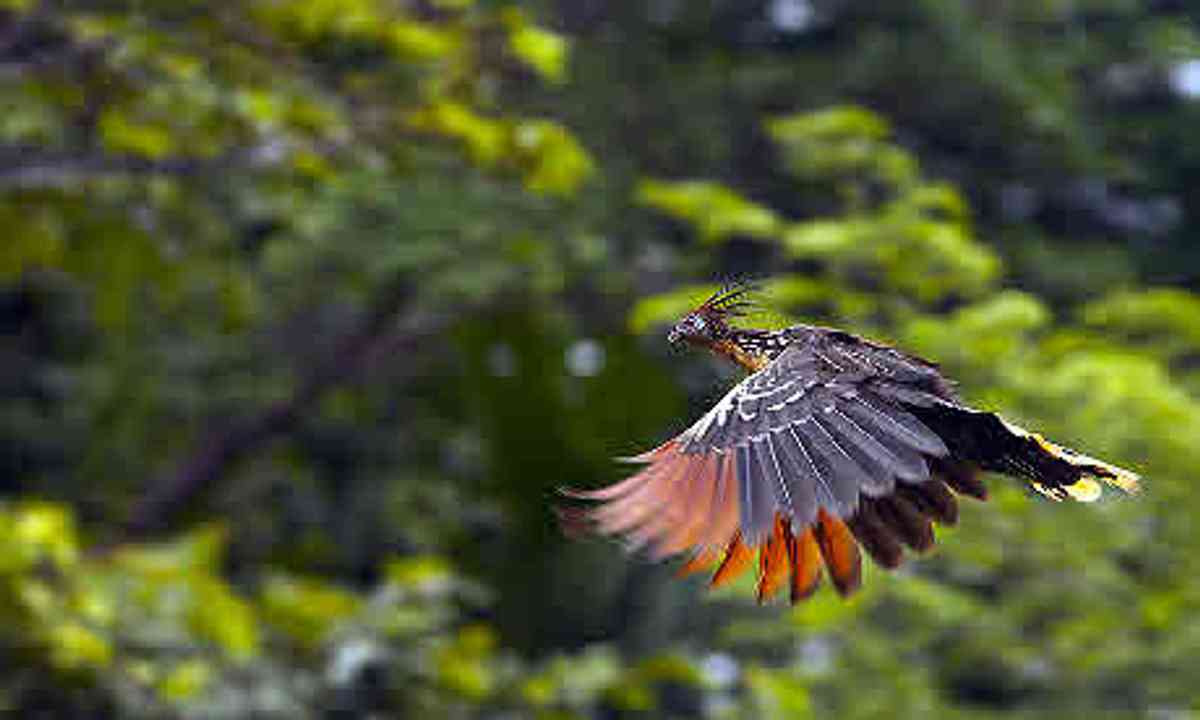 The unkindly-named stinkbird feeds on the leaves and fruits of plants that grow in the swamps in which it lives. One of the many peculiar characteristics of this species is that it has a unique digestive tract amongst birds; it uses a bacterial fermentation that takes place in the front part of its stomach to decompose the plant material consumed, in a similar manner to cows and other ruminants. 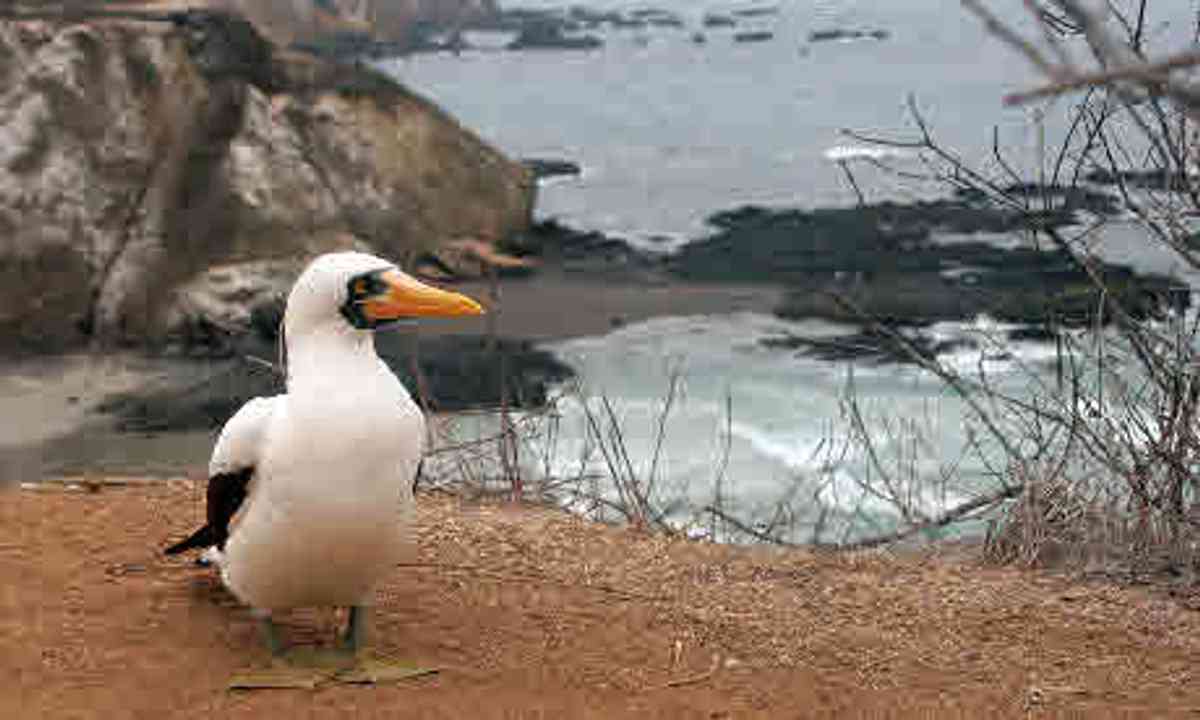 The Nazca booby is found in the eastern Pacific Ocean, primarily on the Galápagos Islands. Nazca boobies are known for practising obligate siblicide. The mothers lay two eggs, several days apart, and if both eggs hatch the elder chick pushes its sibling out of the nest area, leaving it to die of thirst or cold. 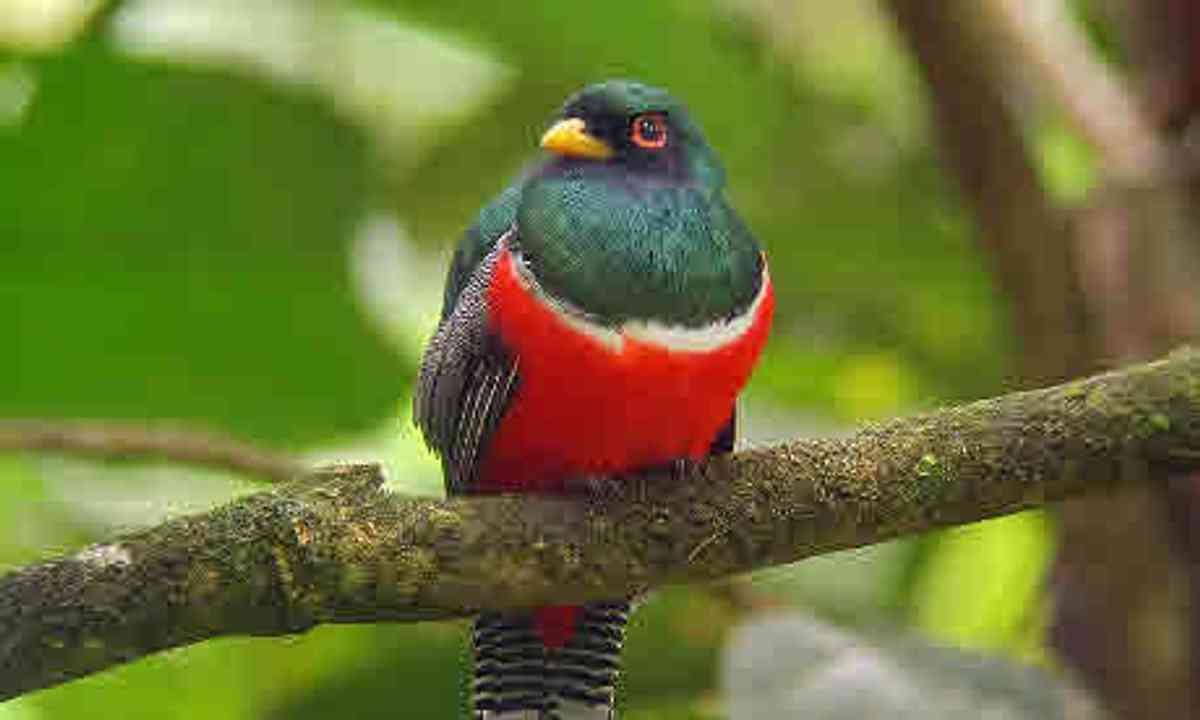 This is a trusting and silent bird that is generally observed in a perched position. The name of this bird refers to its habits and physical appearance, and is derived from the Greek word ‘trogon’ (he who eats fruits) and the Latin word ‘collaris’ (collar). 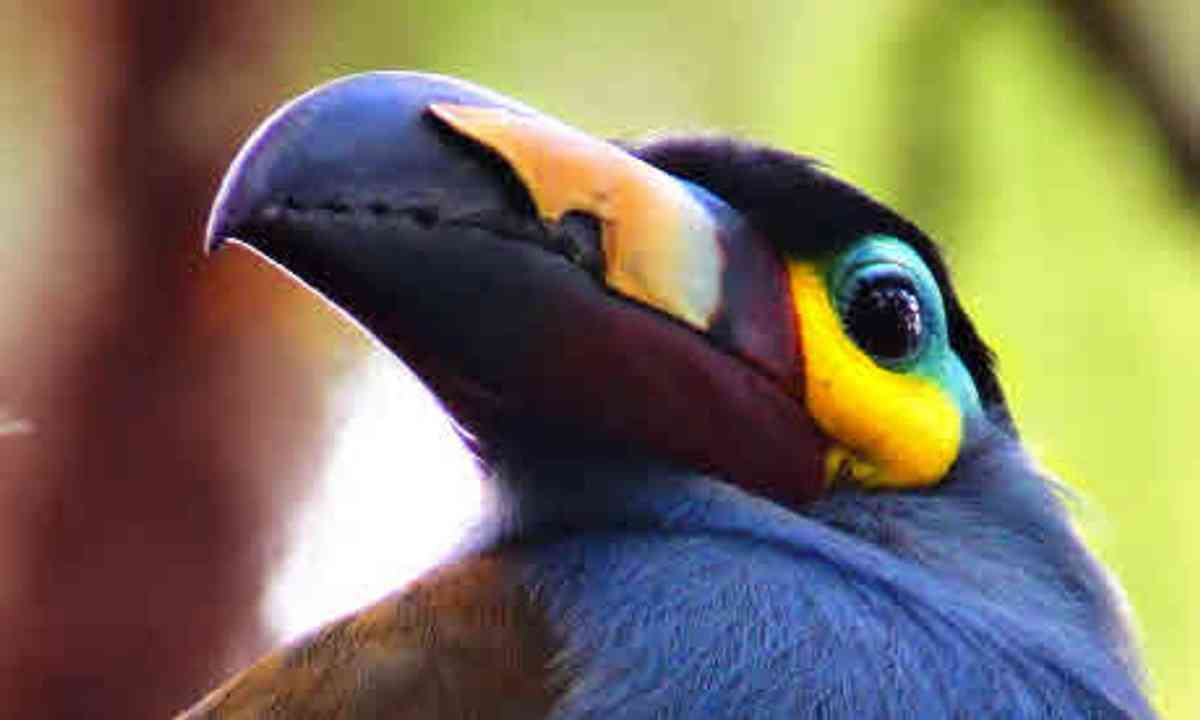 This species inhabits the rainforest in the Andes Mountain Range, usually at between 1,200 and 3,200 metres. It has an average length of 51cm and its vibrantly-coloured beak ranges from between 8.9 to 10.2cm in length. 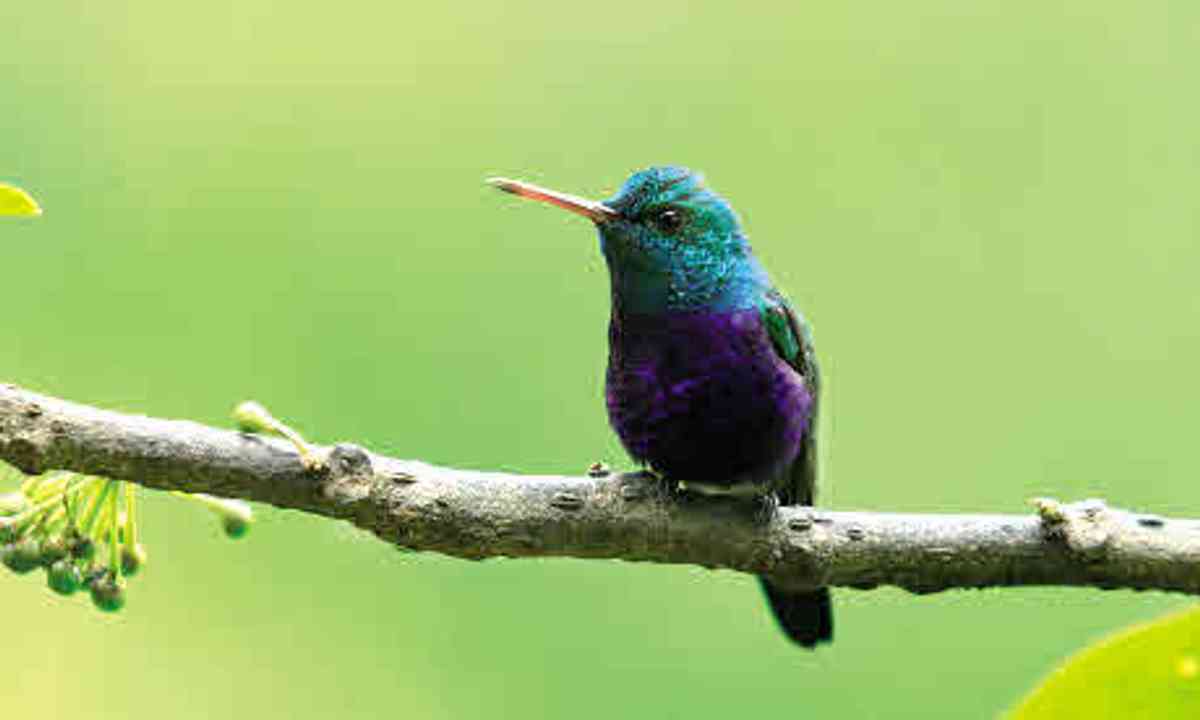 Woodnymphs are medium-sized hummingbirds with a black bill. The males also have a noticeably forked tail and glittering throat and belly. They typically inhabit the humid lowland forest. The green-crowned woodnymph can be found throughout eastern Panama and south-western Ecuador. 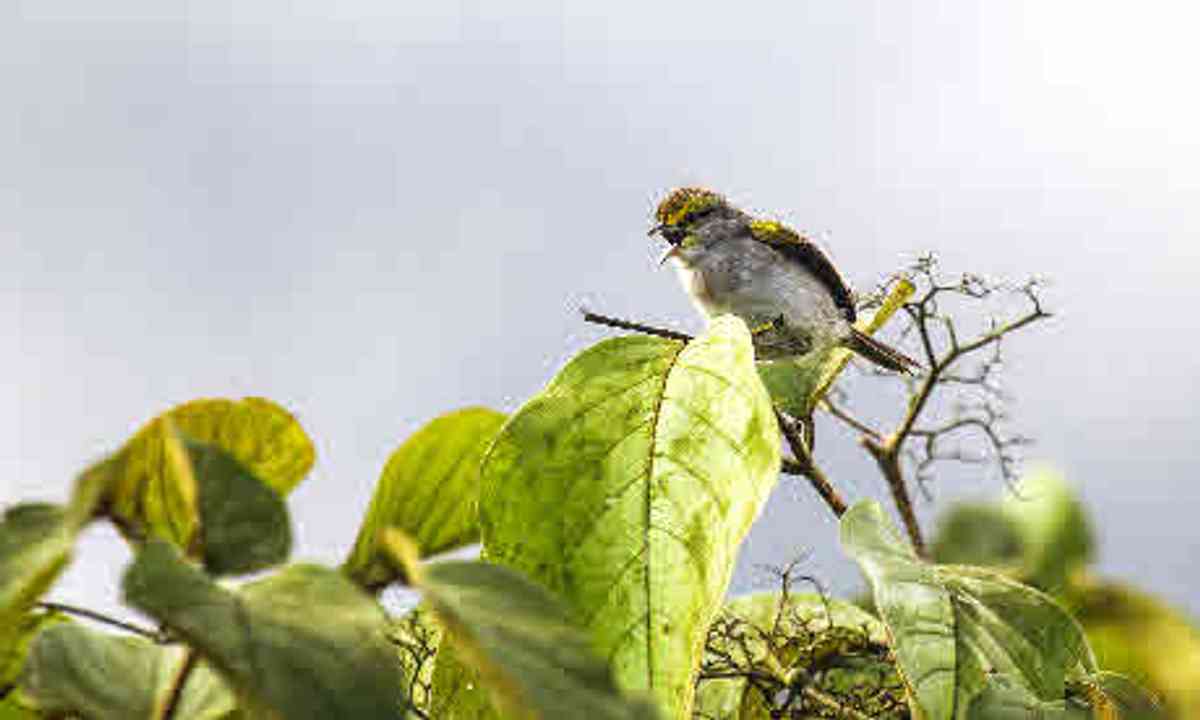 The yellow-browed sparrow does well in coarse grassland and in hot lowland areas in the tropics. It is currently enjoying a major population boom as it benefits from forest clearing in the Amazon basin. 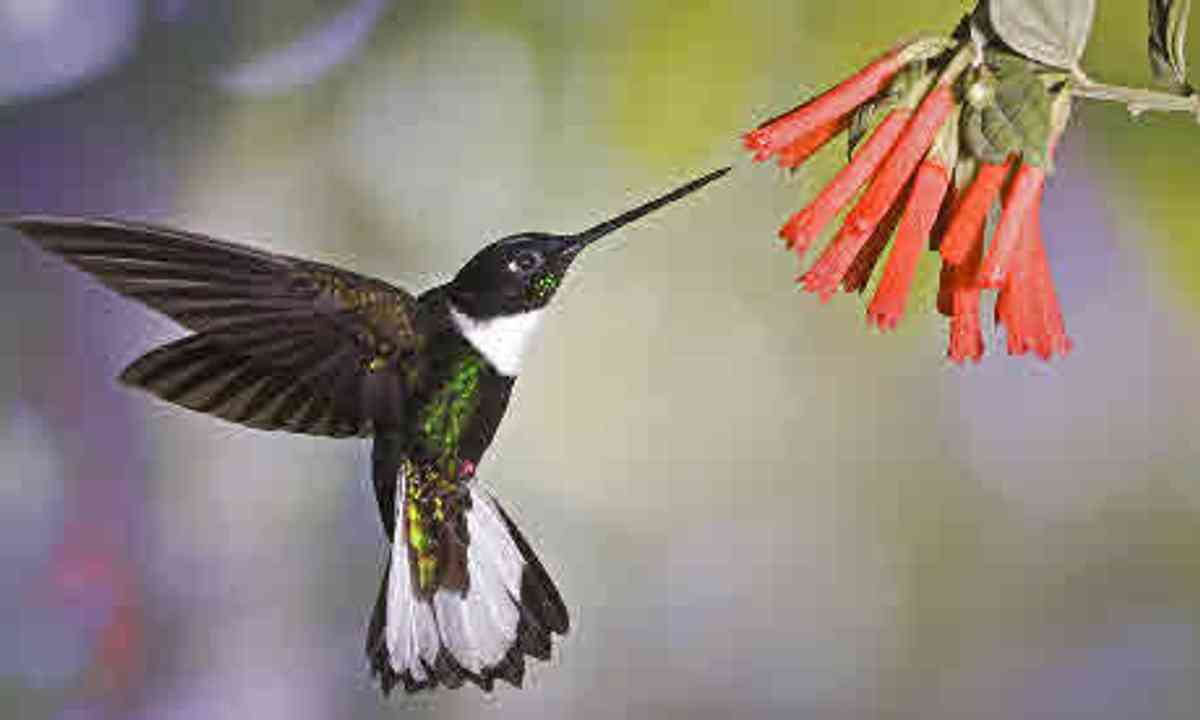 The collared Inca is a hummingbird native to South America, specifically to Bolivia, Colombia, Ecuador, Peru and Venezuela. It usually measures just 15cm in length, three of which are accounted for by its beak.