This remote and intriguing island in the middle of the South Pacific ocean is home to ancient moai statues, petroglyphs and hiking trails 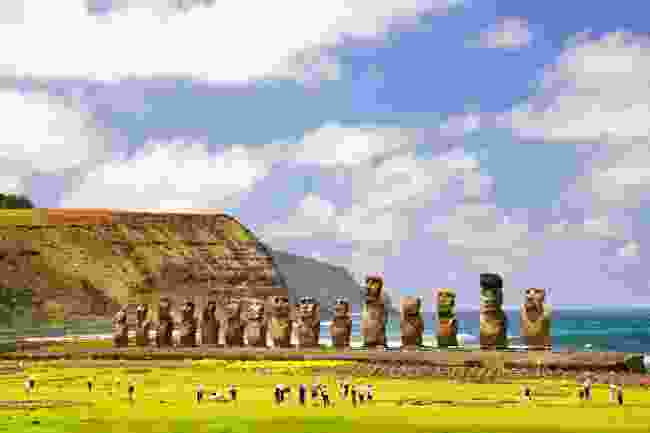 This collection of 15 giant moai on a 220m platform is the largest site of its kind. It is the most memorable place to watch sunrise on the island. 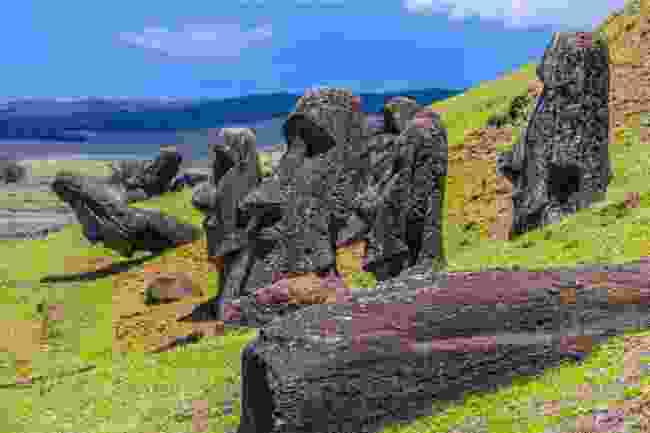 The quarry at this volcanic crater was where most of the moai were carved. Its slopes are still dotted with almost 400 incomplete, broken and abandoned monolithic statues, a haunting sight. 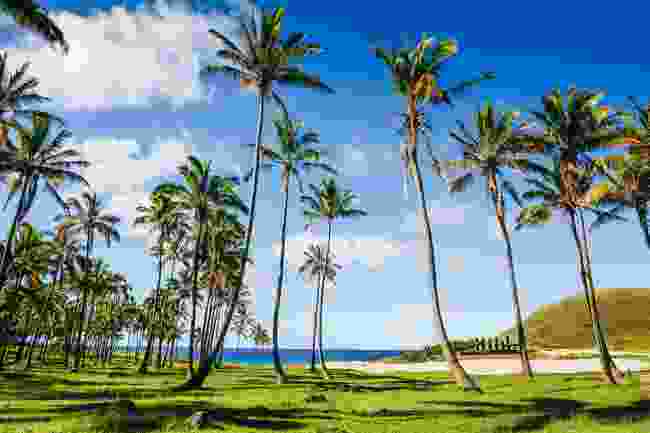 This sandy beach was where Polynesian explorers first landed their canoes a millennia or so ago, according to oral traditions. 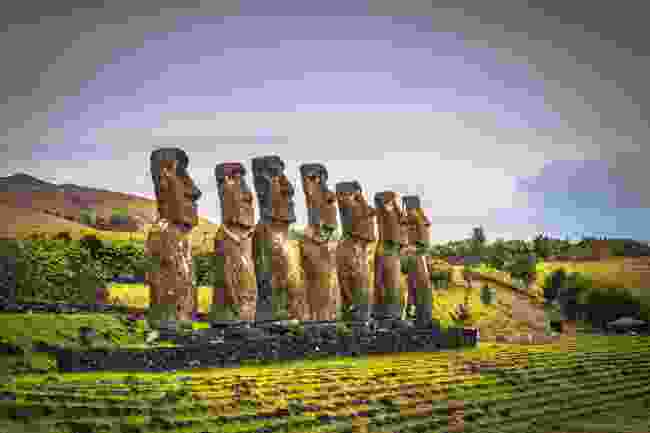 The seven moai at this under-visited site face the sunset during the spring equinox and have their backs to the sunrise during the autumn equinox. 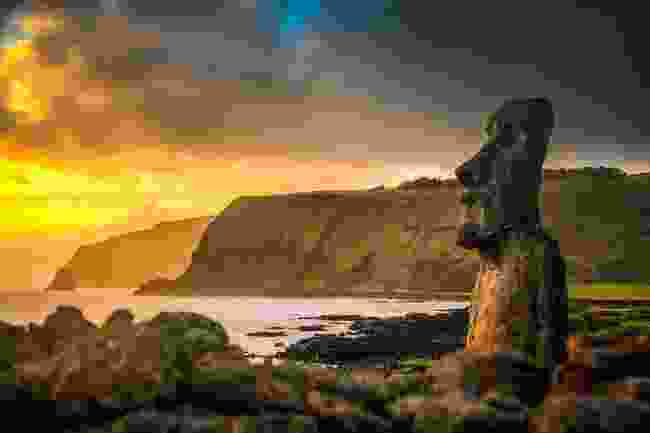 This small but detailed museum provides an insight into the island’s history and culture. Its collection of more than 15,000 exhibits includes a female moai and examples of the still-undeciphered script of rongorongo. 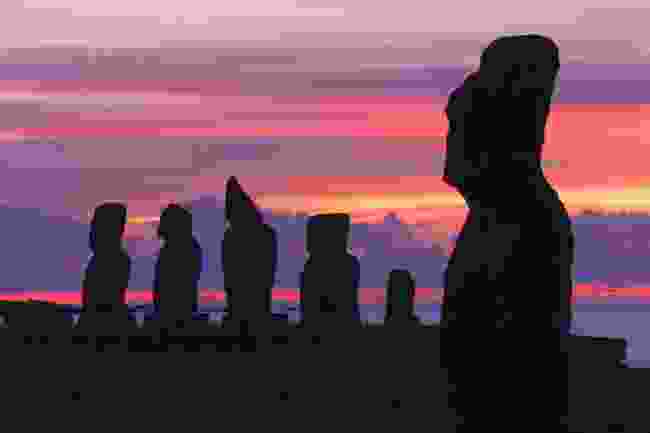 This site has three restored ceremonial platforms and a popular place to watch the sunset. Nearby are the foundations of a traditional stone house once occupied by priests. 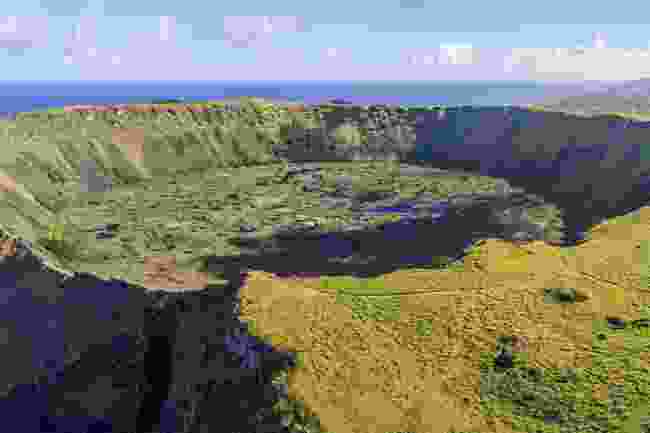 An enjoyable hiking trail runs from Hanga Roa up the slopes to the summit, from where there are superb views back across the island, into the flooded caldera and towards the Pacific. 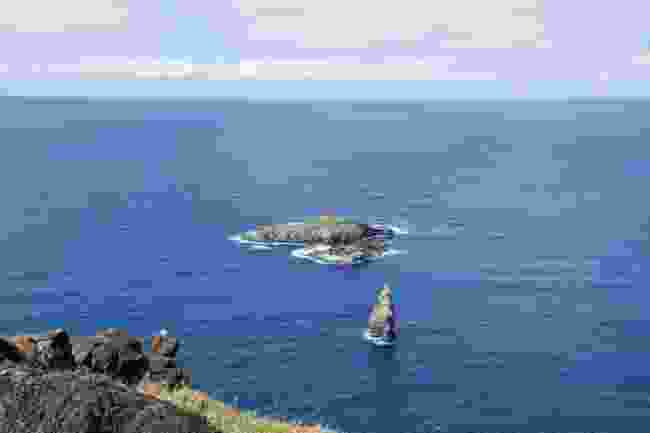 This ruined ceremonial village offers an insight into the Birdman contest, devised to help restore order on the island after a long period of conflict. It also has a fine set of petroglyphs.

Easter Island unearthed and on the cheap

The Wanderlust guide to Easter Island

Meeting the Moai of Easter Island