Meet Scotland’s 9 most accessible Munros. How many will you bag?

A Munro is a Scottish mountain over 3,000 feet high and ‘bagging’ them – climbing to the top – is a national sport. There are officially 283 you can climb. Here are nine 'easy' ones to get you started... 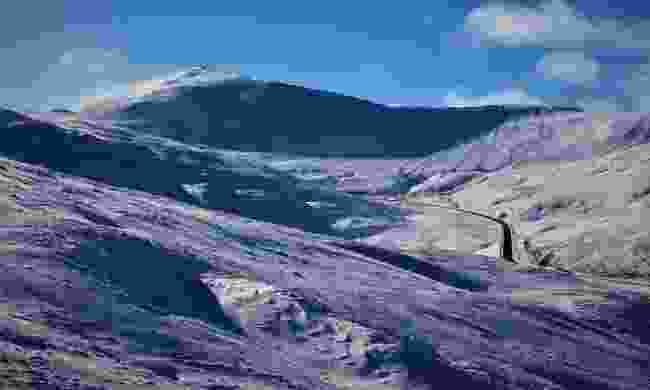 If you want to get your Munro bagging off to a flying start, you could do worse than the trek to the Glenshee Ski Centre. Sitting at 650m above sea-level, it is overlooked by several Munros, including Carn Aosda, Carn a’Gheoidh and The Cairnwell.

These three peaks can be hiked in an afternoon, following a network of good tracks and with very little ascent. The circular route begins and ends in the Glenshee Ski Centre. Avoid the temptation to catch the ski lift back down from The Cairnwell! 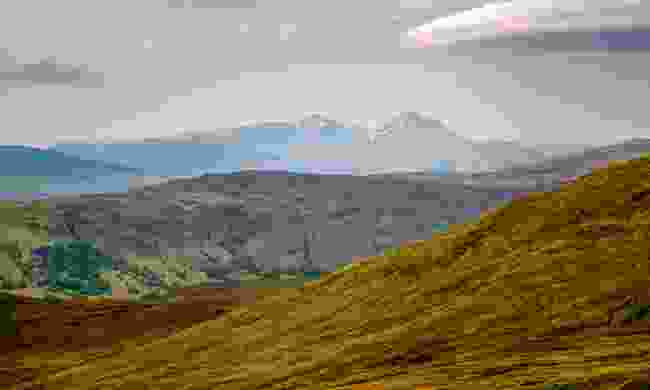 The only summit on Tarmachan Ridge, Meall nan Tarmachan is a relatively easy climb from the Lochan na Lairige reservoir and the most easterly peak above Loch Tay.

You could walk straight up from the reservoir and back down again, but it is much more fun to undertake the full ridge walk, regarded as one of the best in the southern Highlands. Who doesn’t love a little rock scrambling every now and then? 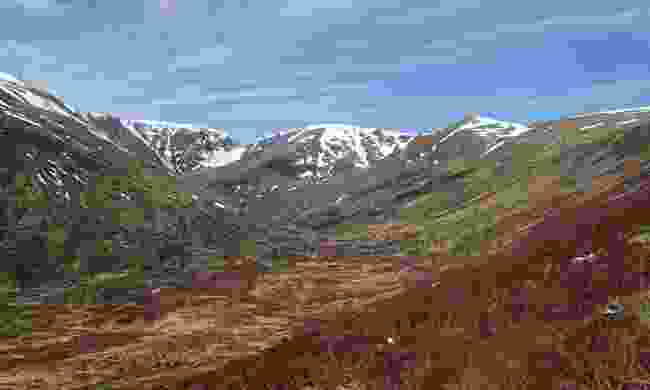 The most southerly peak on Beinn a’Ghlo, the massive mountain range towering above Blair Atholl and Glen Tilt, Carn Liath is the lowest and most accessible Munro in this beautiful part of Perthshire.

You’ll spot its distinctive conical shape as you approach from the A9, as well as the path up which has eroded over the years. Park at the end of Monzie Road, near Loch Moraig, and head on up. 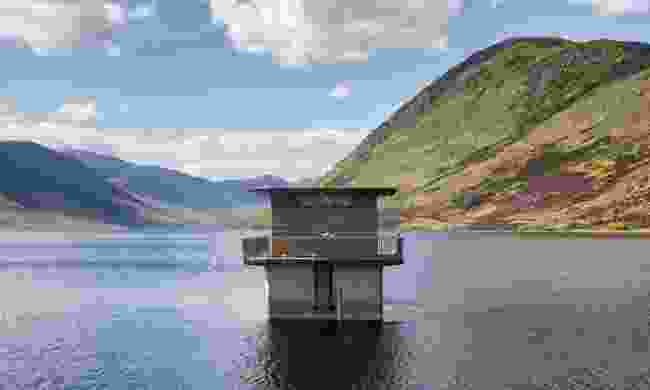 Loch Turret and Ben Chonzie in the Highlands, Perthshire (Shutterstock)

Ben Chonzie sits in the southern Highlands, the highest peak on the heather-covered moorlands north of Crieff. The easiest route is on the west side, following a series of tracks and fence posts from Glen Lednock to the summit.

Many climbers, however, prefer the ascent from Glen Turret, a longer alternative that also takes in the neighbouring Corbett peak of Auchnafree Hill. 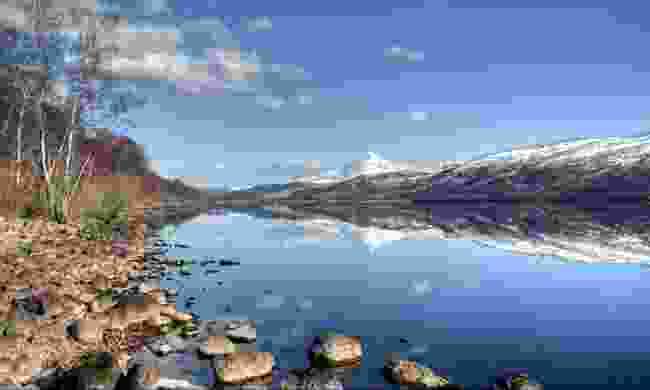 Loch Rannoch with Schiehallion reflected in the water (Shutterstock)

One of Scotland’s most beloved mountains, Schiehallion sit at the end of Loch Rannoch, pretty as a picture. It’s one of the easiest Munros to climb – just follow the fine path that the John Muir Trust  built up the north-east flank.

The path begins in the Braes of Foss car park, beside a monument commemorating an experiment here in 1774 to measure the mass of the Earth. The views from the summit, as you can imagine, are impressive. 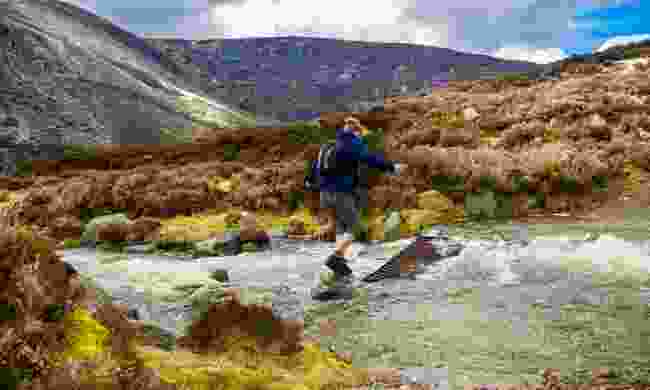 Sitting on the fringes of Cairngorms National Park, just south of Ballater, Mount Keen is Scotland's most easterly Munro and one of the easiest to climb. So easy, in fact, that many choose to reach the summit by bike.

Start at the end of the road in Glen Esk and follow the track past the 'Queen's Well' and up over 650m to the summit. 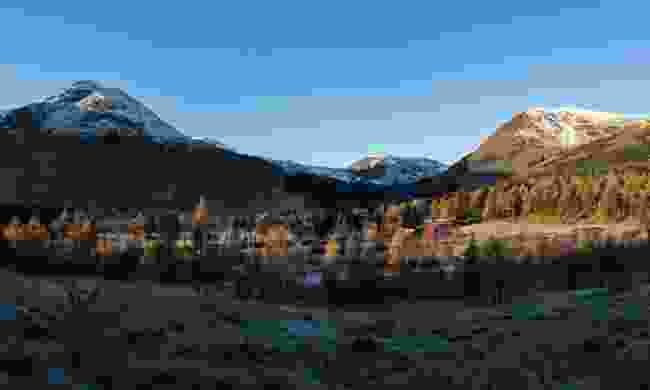 Another two Munros you can bag in an afternoon, Driesh and Mayar are a great introduction to hill walking. Not only is the route starting from Glen Doll short and simple to navigate, the view across Angus Glens is breathtaking.

The ascent will take you through the picturesque Corrie Fee and on to the rolling plateau above. There are few better places to spend a sunny Scottish afternoon. 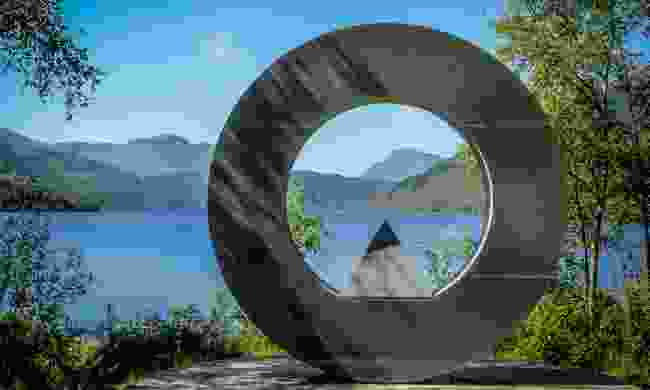 The most southerly Munro in Scotland, Ben Lomond is also the country’s most popular. Situated close to the country’s biggest population centres, it attracts over 30,000 visitors a year.

Unsurprisingly, they're all keen to clamber to the top and soak up the views across Loch Lomond and towards The Trossachs to the east. The trail starts at Rowardennan car park. Leave early to avoid the crowds. Or consider returning down the Ptarmigan Ridge.

Discover the best walks in Loch Lomond & The Trossachs here 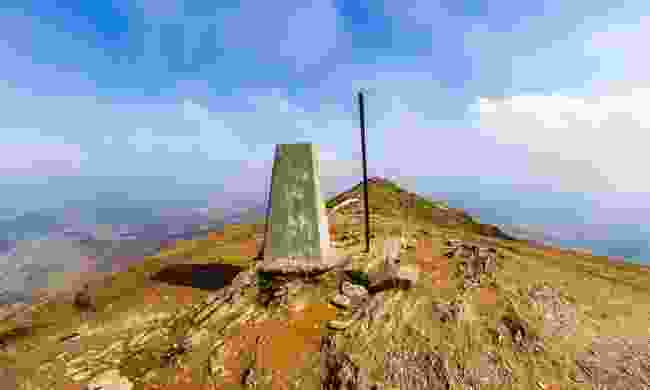 Another Munro in the southern Highlands, and another offering fine views across Loch Lomond, Ben Vorlich is a popular hill walk that will take you through enchanting woodland and then up the mountain.

The easiest route starts from the shores of Loch Earn. If you’ve still got some energy to burn, consider extending your walk and bagging another Munro, Stuc a’Chroin. It’s a more serious walk and involves a bit of rock scrambling.

Although the Munro routes listed above are considered easy, conditions on all Scottish hills can change rapidly. Always check with locals before heading off and make sure you are properly equipped for all conditions.

More active things to do in Scotland:

7 things to do in Loch Lomond & The Trossachs National Park