Drones can achieve incredible new perspectives. From whales, seals and humans to incredible cityscapes and natural wonders, these 18 pictures will help your imagination take flight…

Although there’s a lot to learn about when you first start with drone photography, it’s hugely rewarding. These days, far from being the sole preserve of high-tech geeks or extreme sports enthusiasts it’s now become an accessible tool for a wide range of photography enthusiasts. 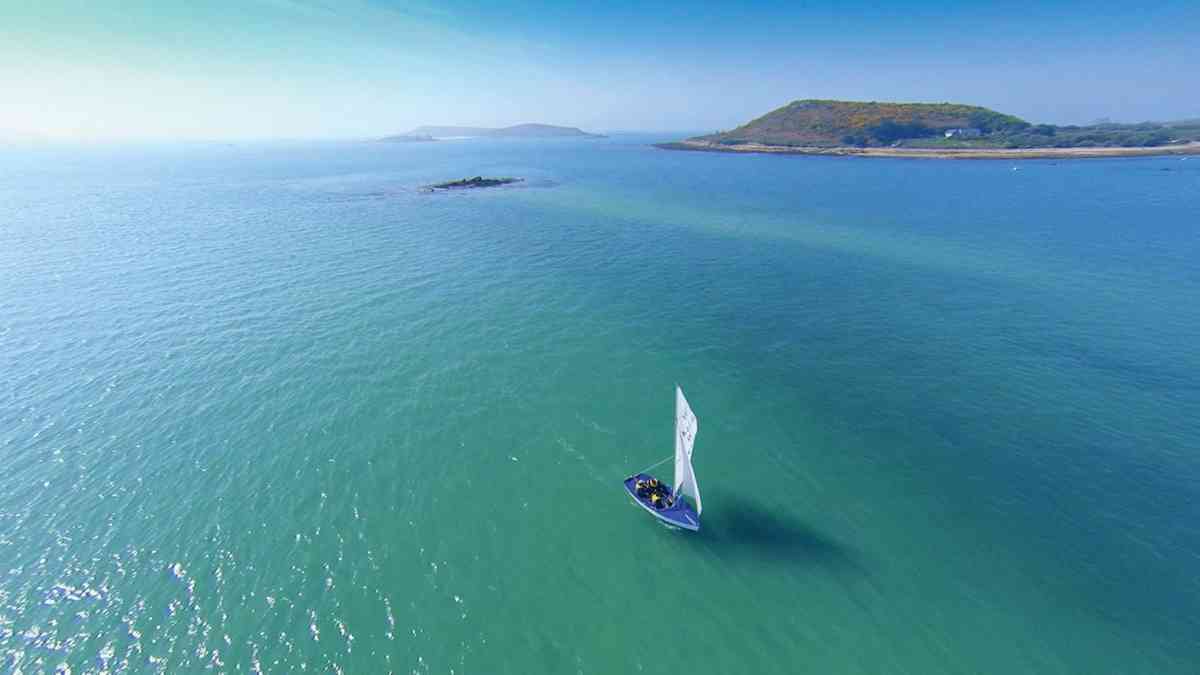 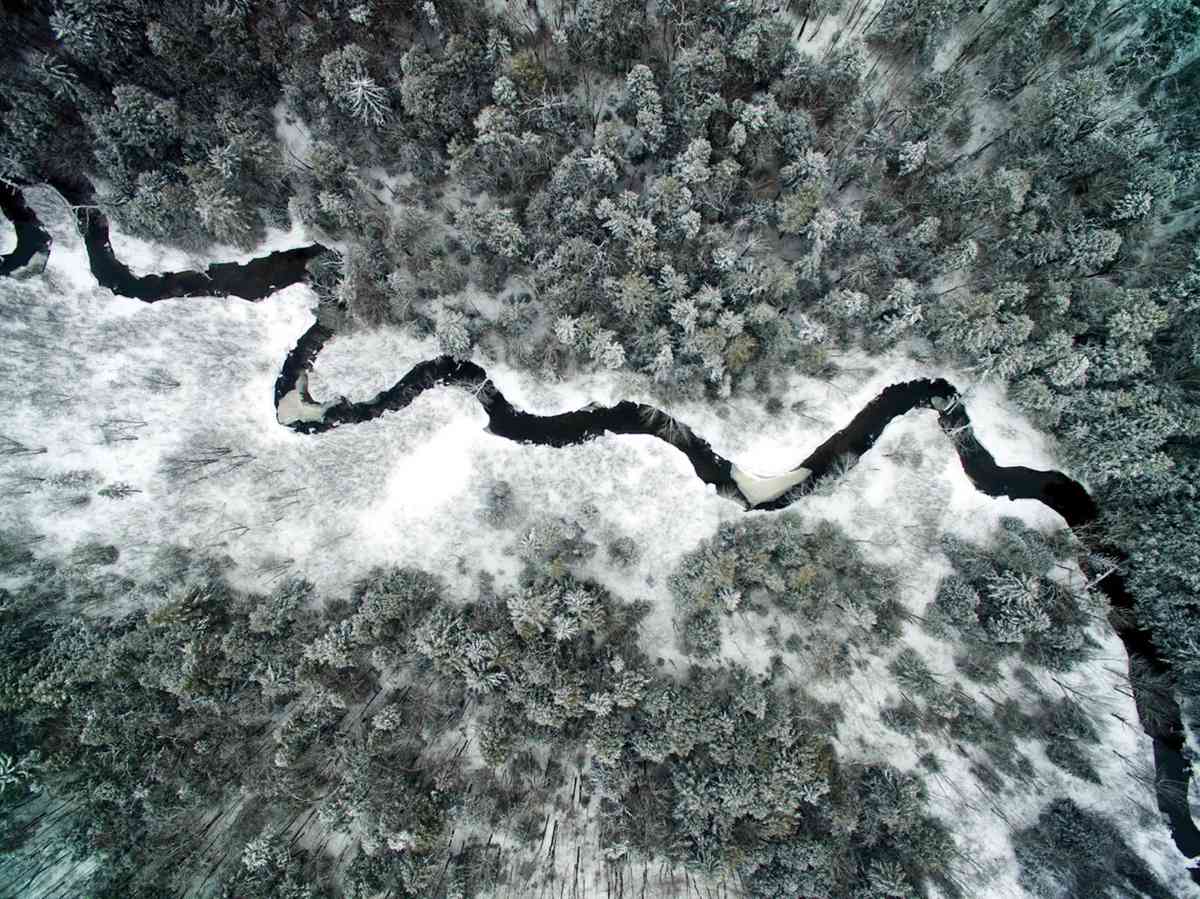 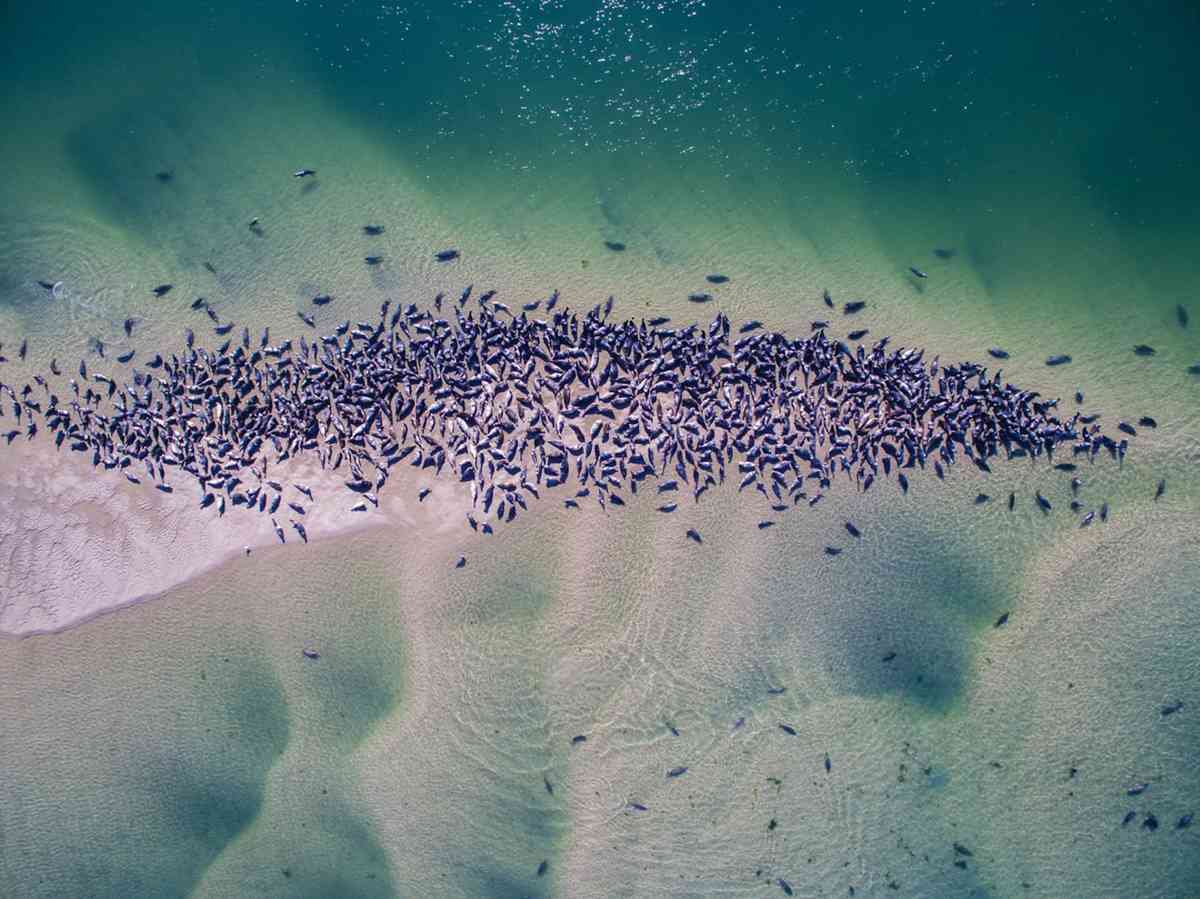 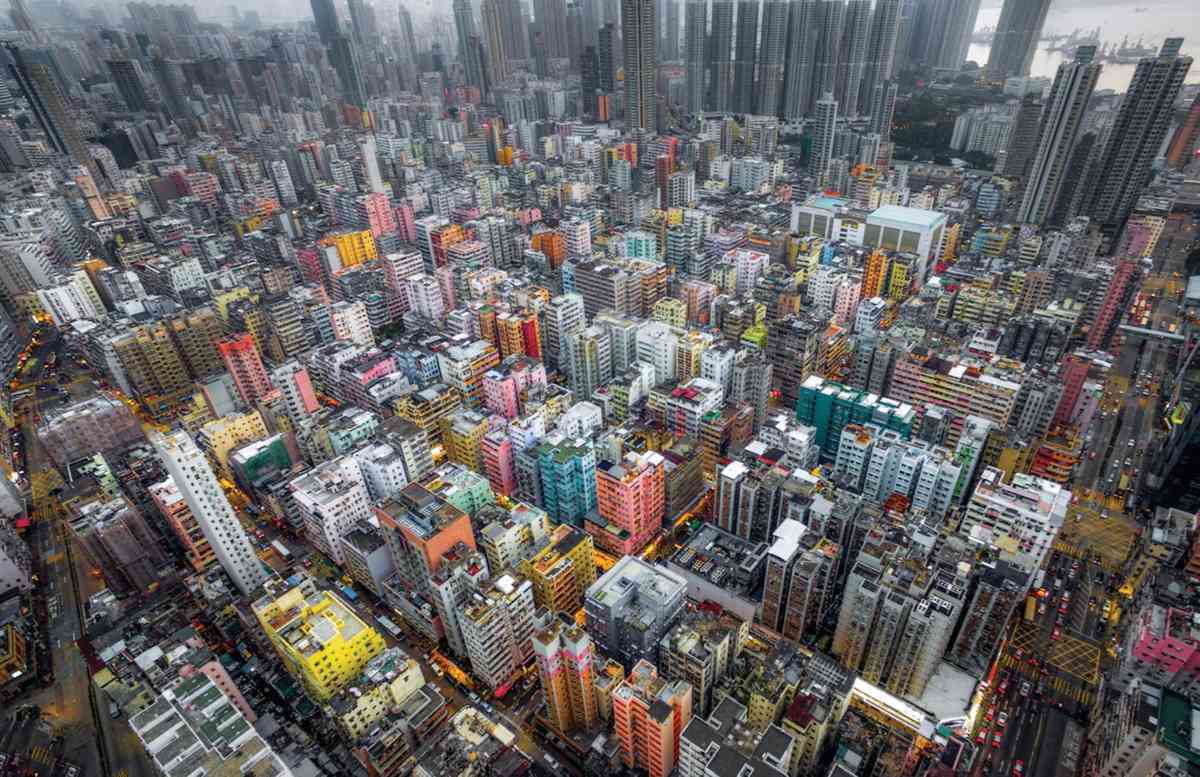 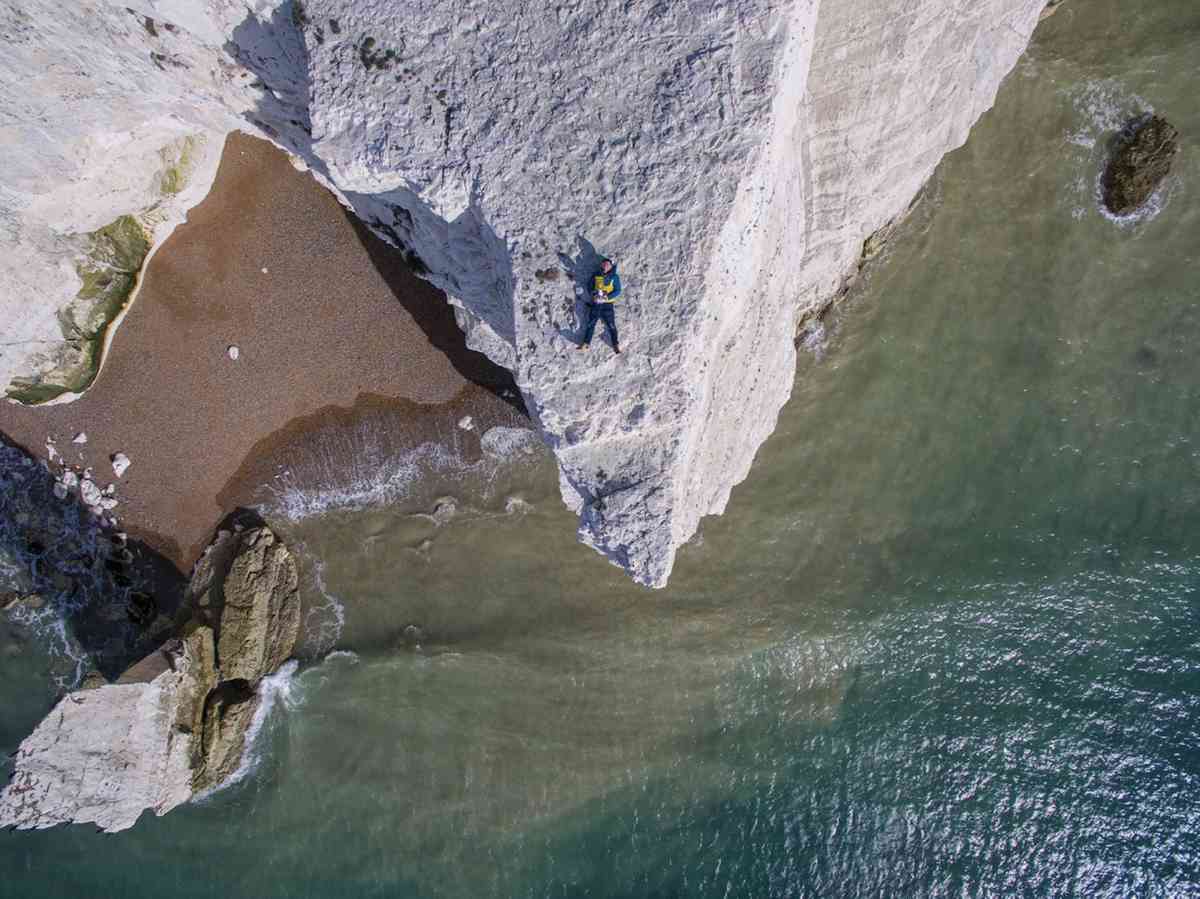 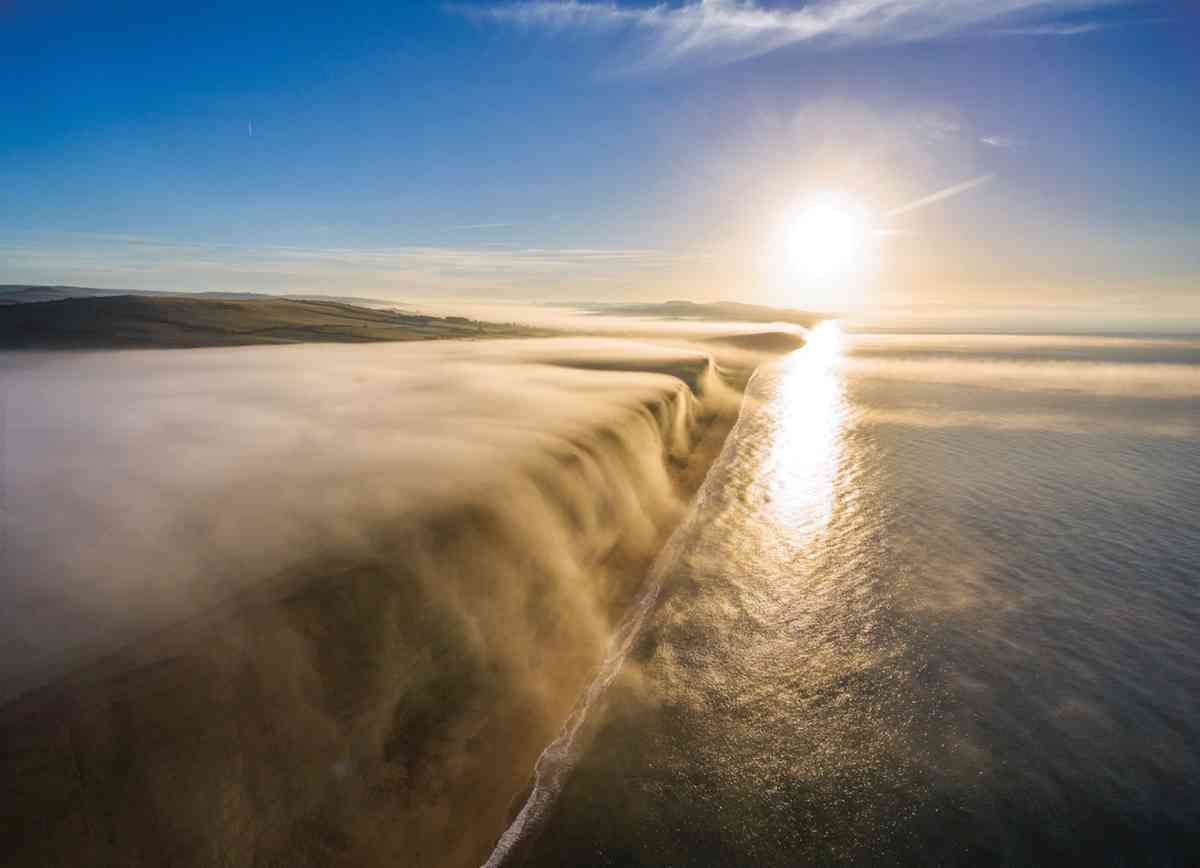 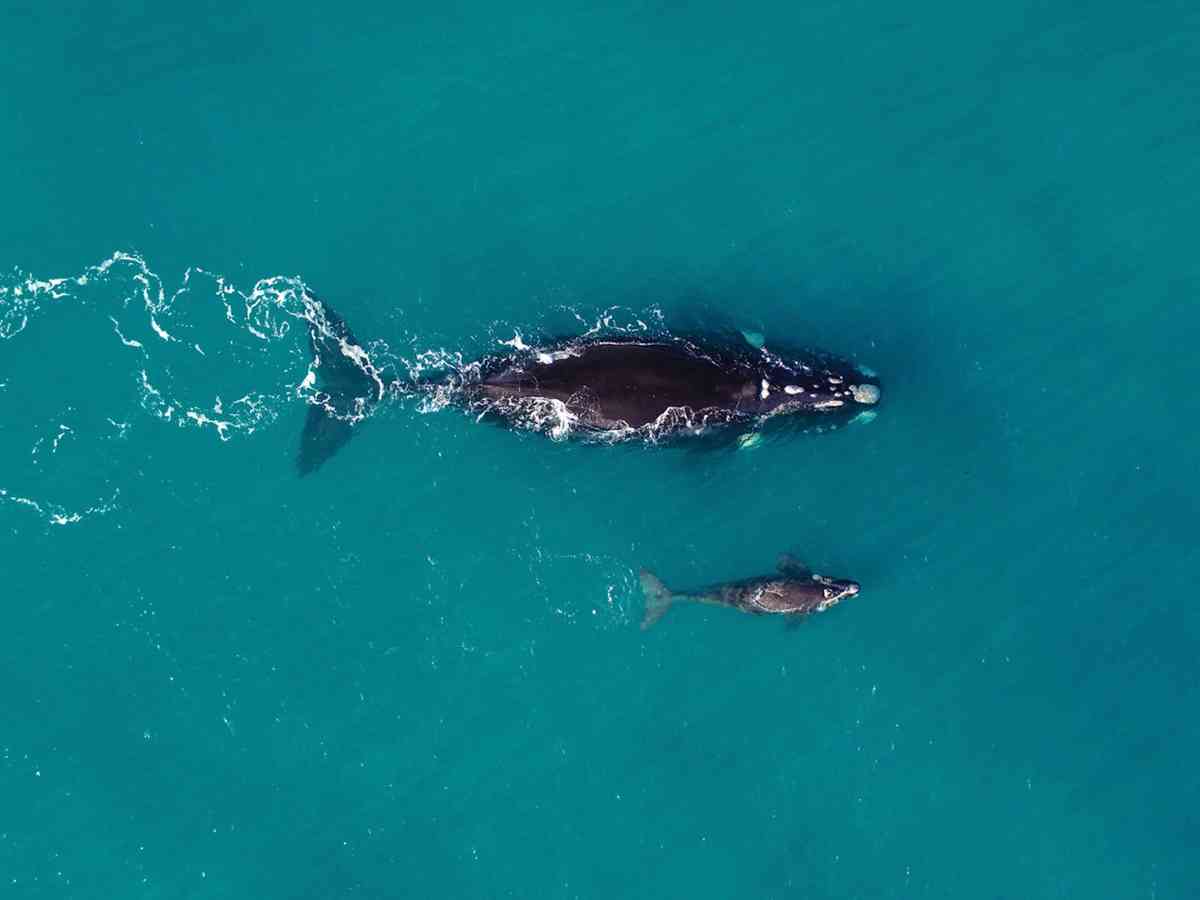 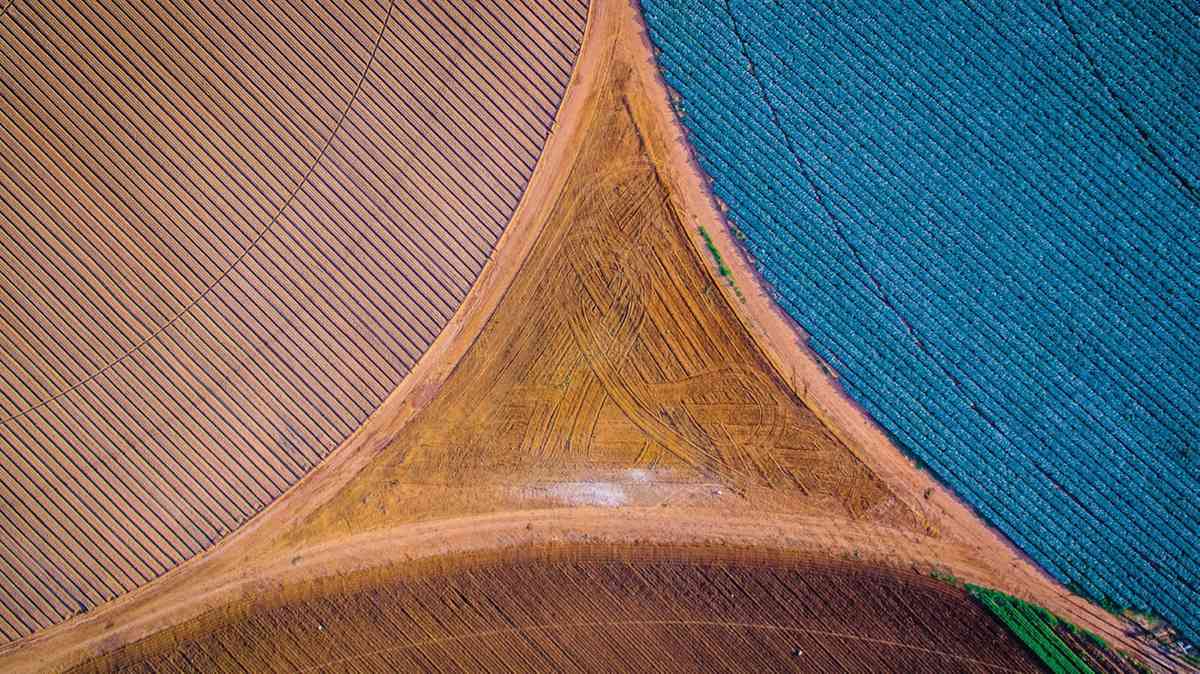 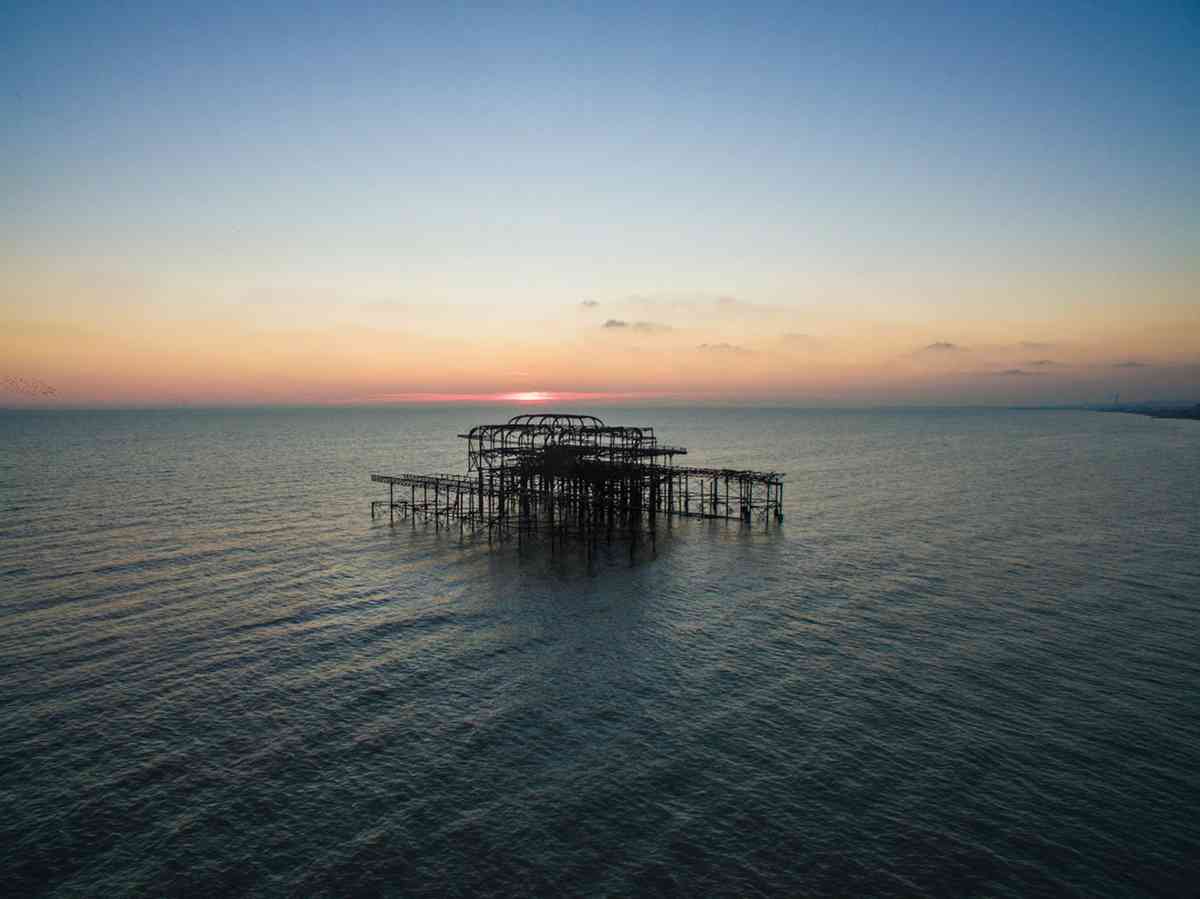 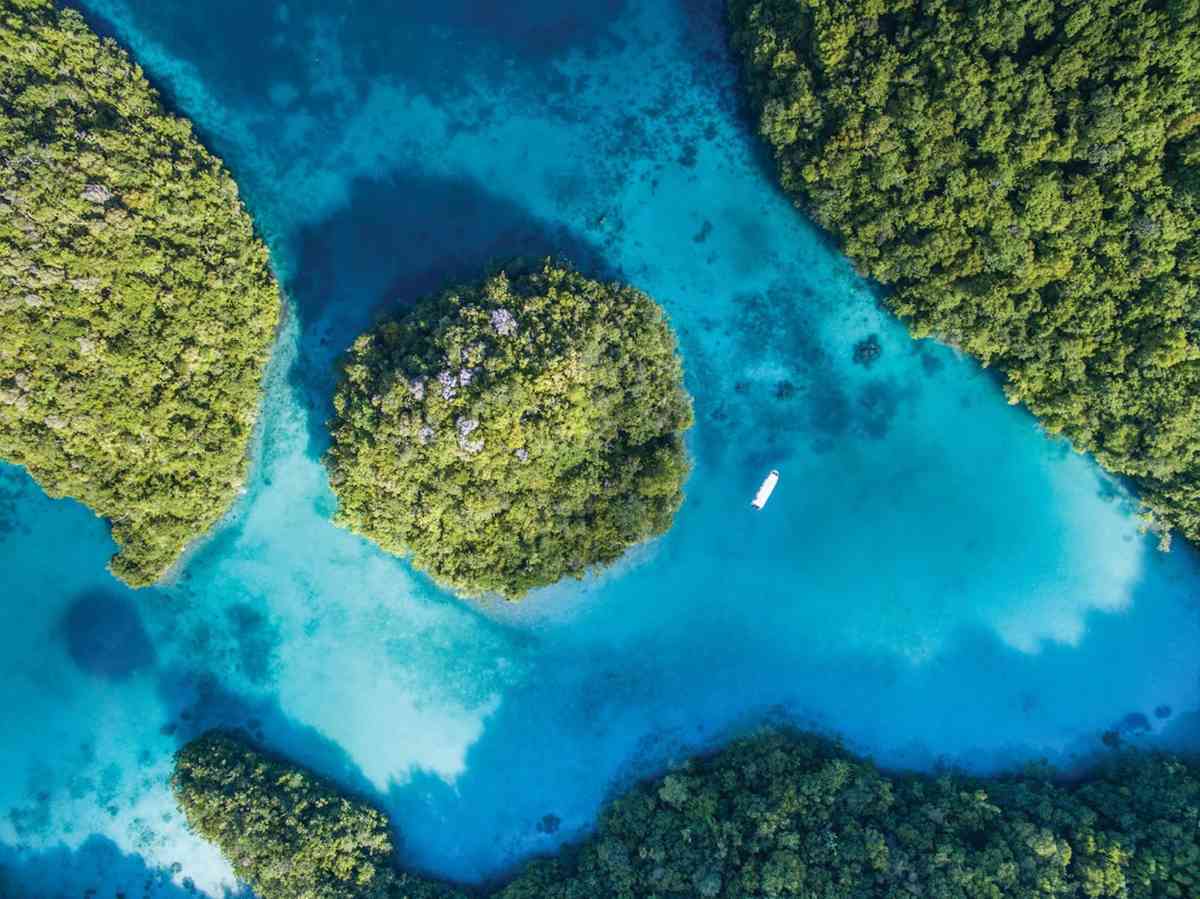 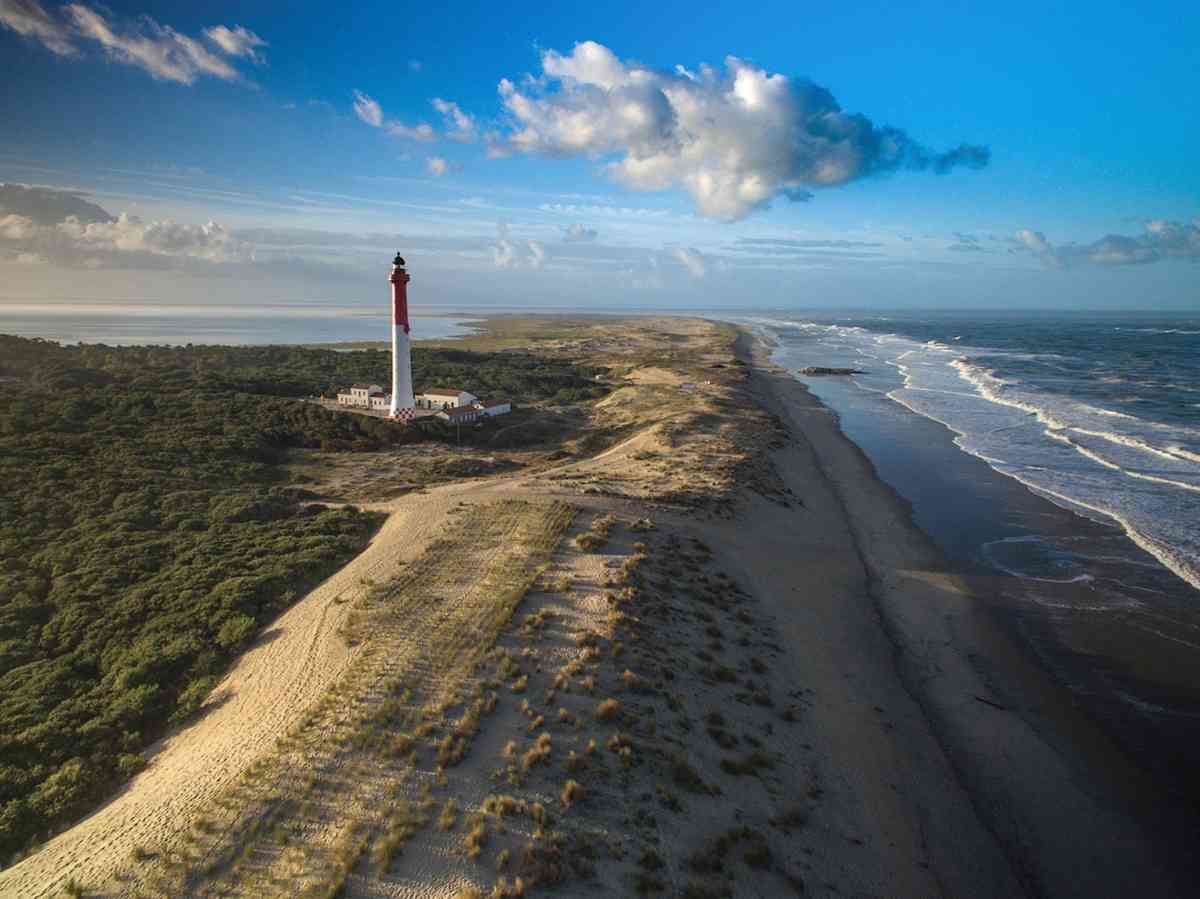 Solitary lighthouse on the Atlantic Coast of France (Fergus Kennedy) 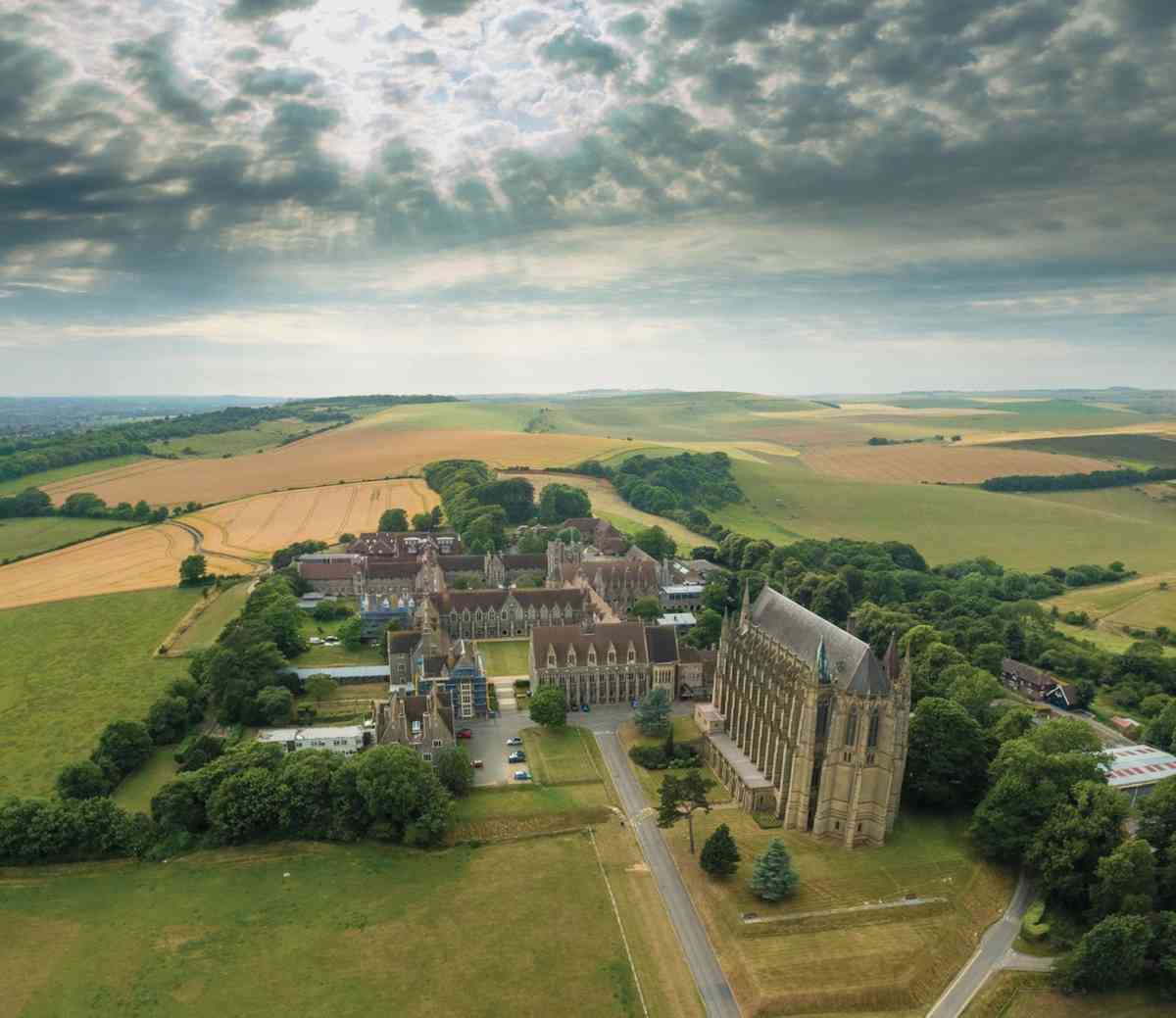 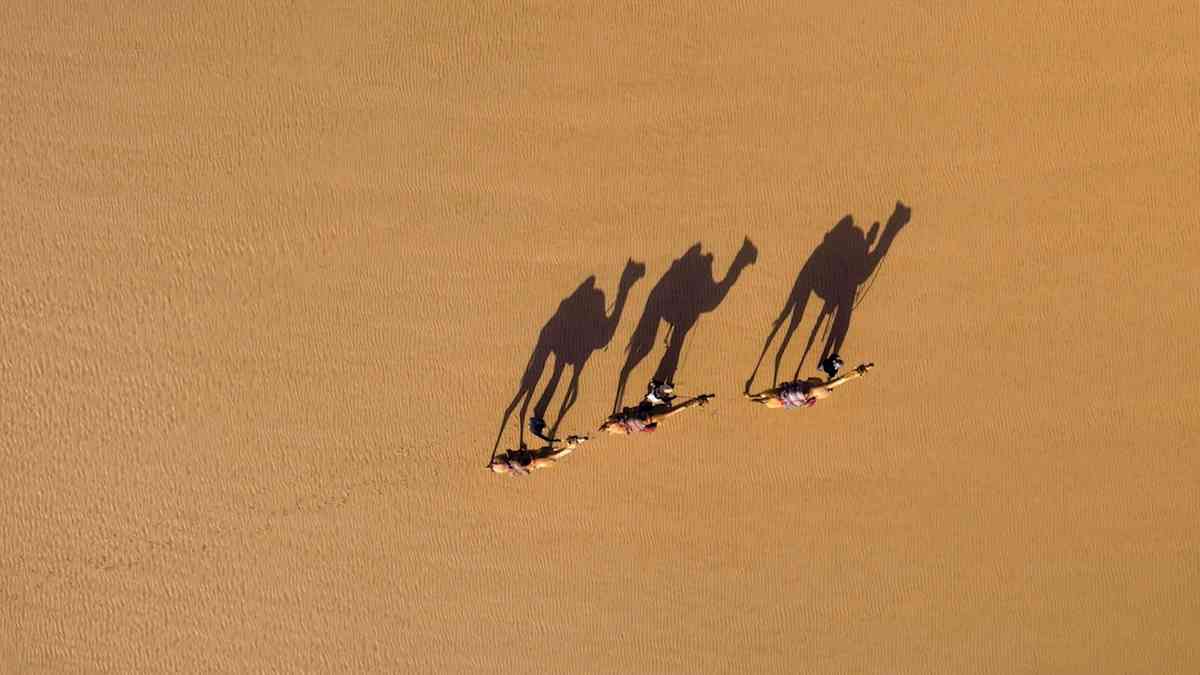 Camels in the Empty Quarter of Oman (Miguel Willis) 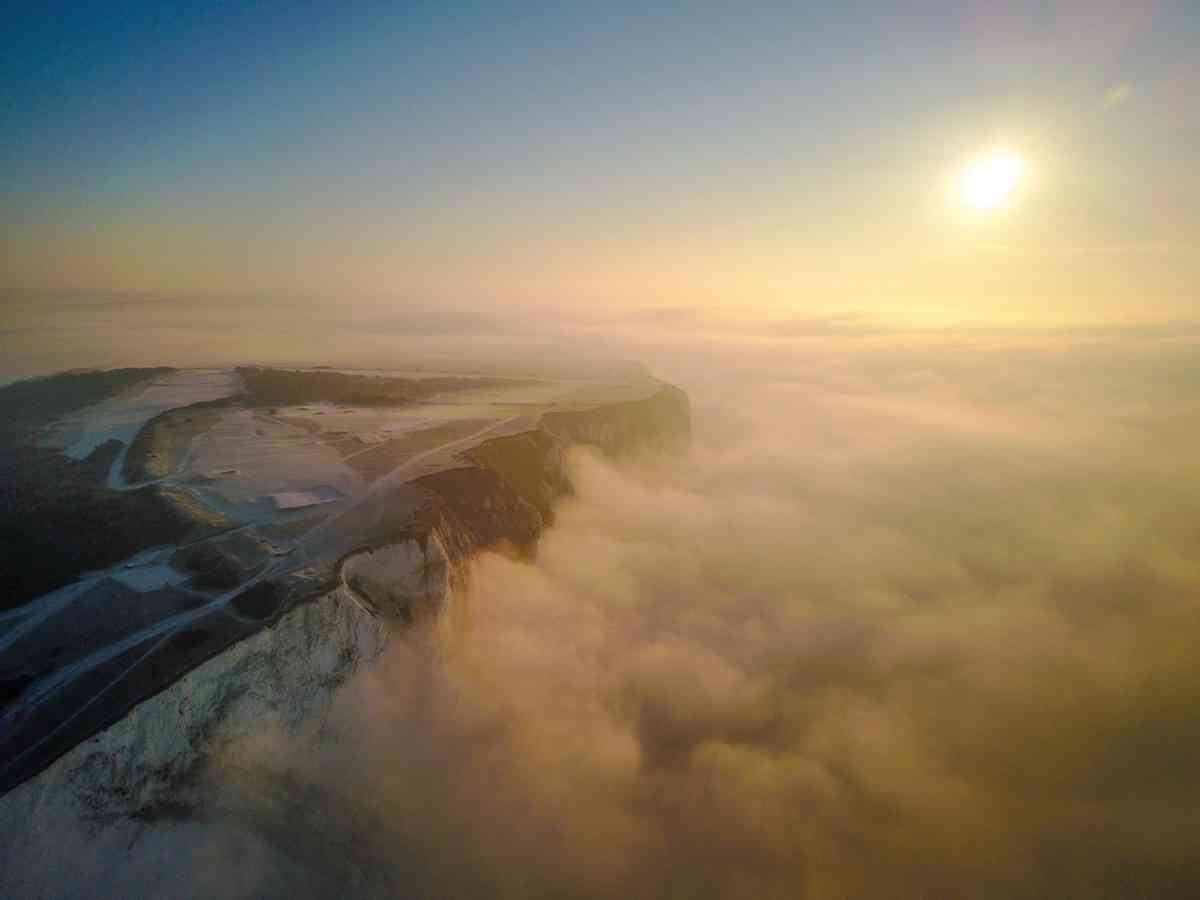 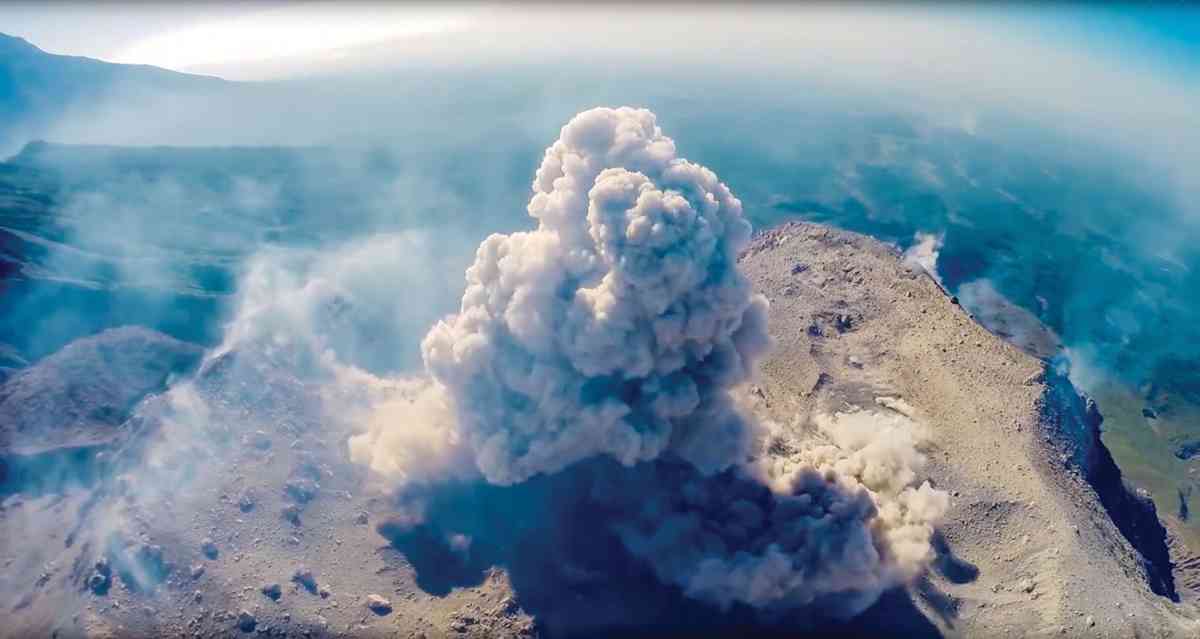 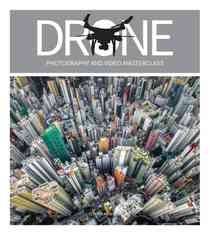 All photos taken from Drone Photography And Video Masterclass by Fergus Kennedy, a new book from Ammonite Press (£16.99), out July and available to buy HERE and at good bookshops.

Fergus Kennedy is a marine biologist, photographer, and film-maker, and an experienced multi-rotor pilot and camera operator. Through his company Skylark Aerial Imaging, he provides aerial video, still photography and 3D modelling services to clients including the BBC, ABC Television, Canon Europe, Love Productions, WWF, and the Royal Navy.