On a mission to uncover the hidden kitchens of Sri Lanka, author Bree Hutchins discovered these three refreshments 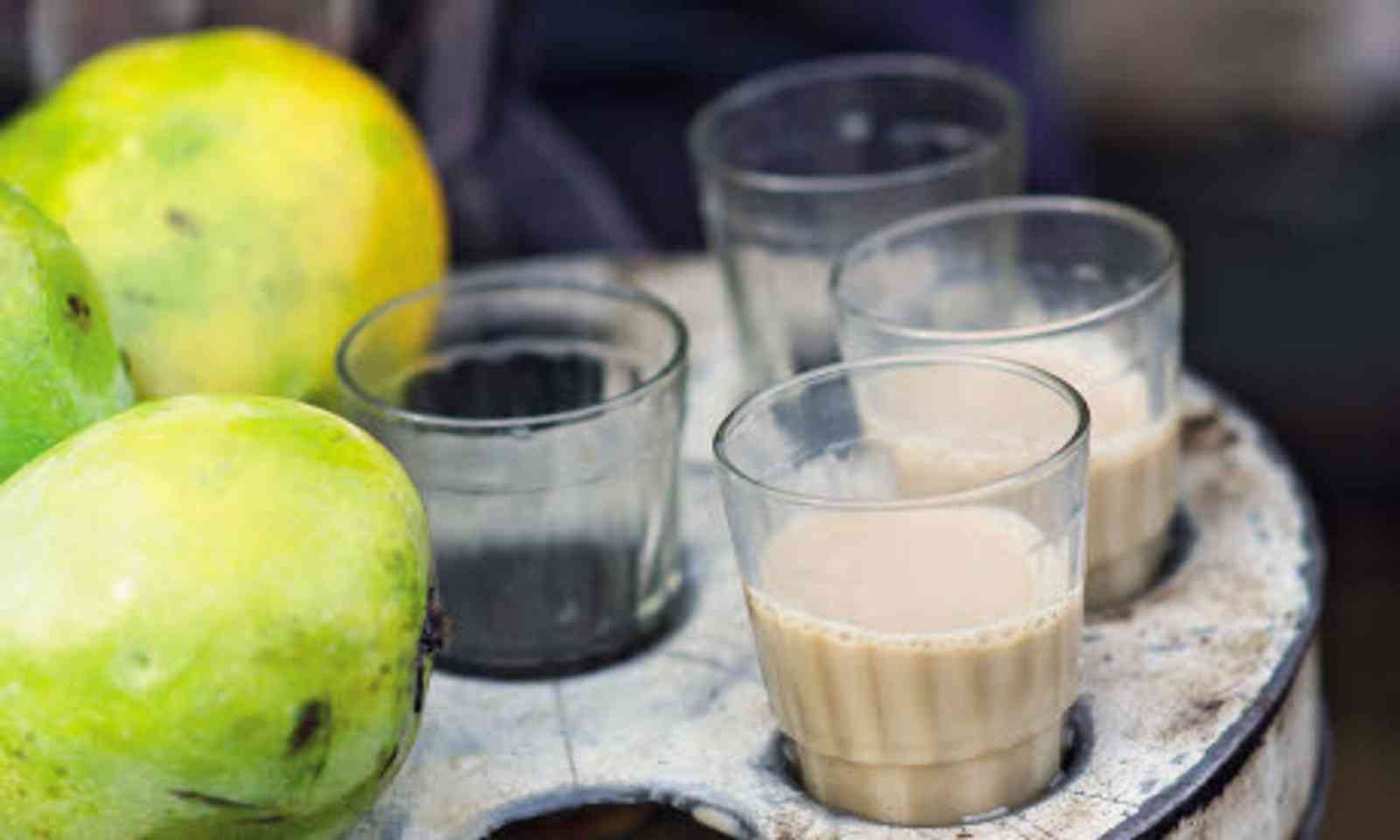 Even though this is only a simple blend of powdered milk and strong black tea, it is very popular in Sri Lanka.

2. Put the pounded spices and the milk into a small saucepan and place over medium heat.

3. Stir in the jaggery and bring to the boil. When the milk reaches boiling point, immediately remove from the heat and gently stir in the tea leaves. Cover and infuse for 5 minutes.

4. Pour the tea through a small sieve into a jug. To create a froth, pour the tea into four small glasses from a height (about 30cm).

*Jaggery powder is an unrefined palm sugar made by boiling the sap from palm trees. Kithul palm jaggery is the sweetest and most prized, with coconut palm jaggery and palmyra palm jaggery being more common. Sold in blocks, which can be grated or chopped into pieces, and in powered form, which looks similar to brown sugar. Jaggery varies in colour from light golden to dark brown and has a rich, caramel flavour. Available from Asian grocers and some supermarkets. Substitute with soft brown sugar. 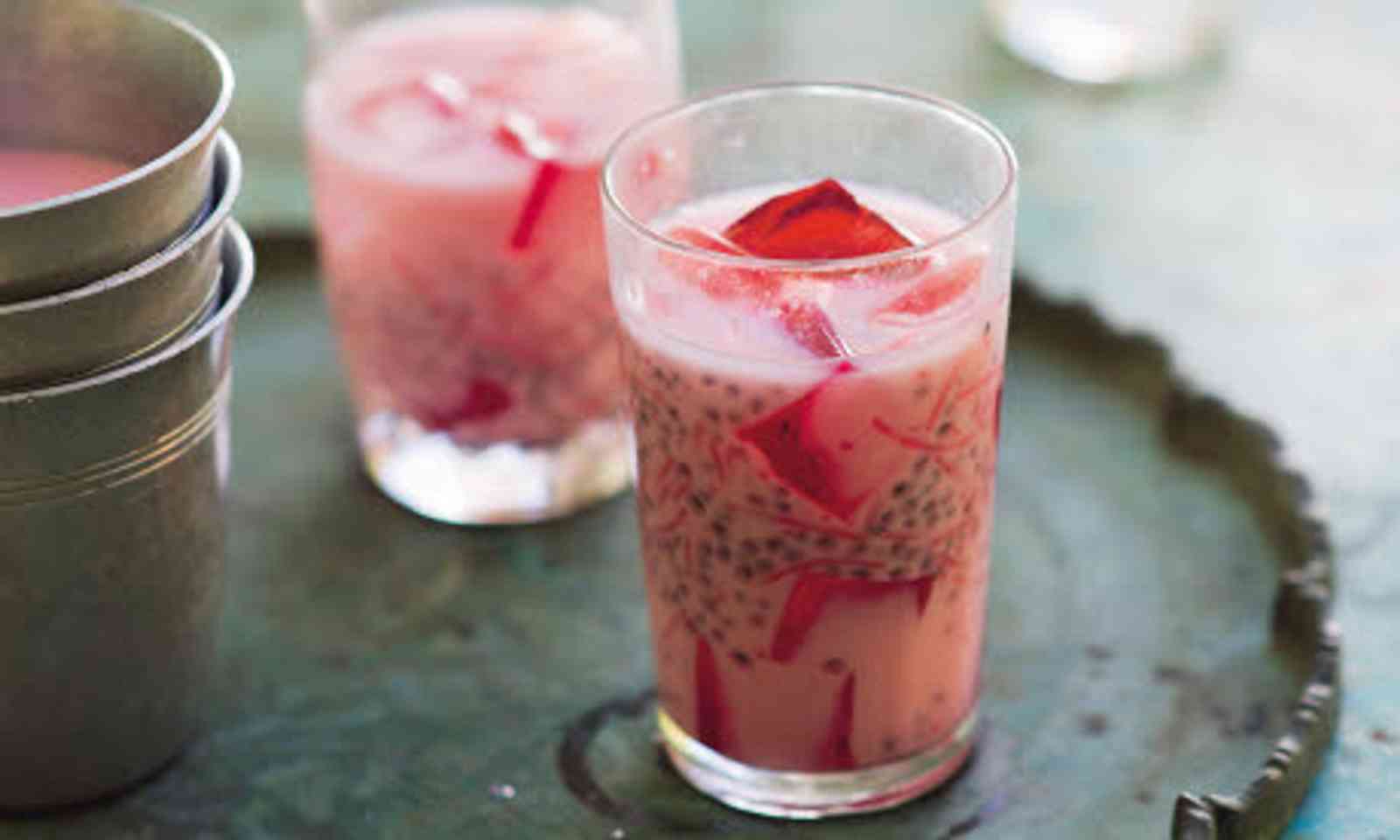 Faluda is a sweet drink made from rose sherbet syrup, milk, basil seeds, vermicelli noodles and red jelly. When I was offered a glass, I was a bit apprehensive because of its pink colour and musky smell, but it was delicious and really refreshing. I guzzled it  down quickly, completely forgetting that it was made with Colombo tap water.

1. Prepare the jelly according to the instructions on the packet and set aside to cool to room temperature. Line a rectangular container (measuring approximately 12 x 20cm) with plastic wrap, leaving some plastic wrap hanging over the sides. Pour the jelly into the lined container, then place in the refrigerator to set.

2. Soak the basil seeds in 500ml cold water for 15 minutes, or until soft and plump. While the seeds are soaking, bring 500ml water to the boil in a saucepan, add the vermicelli noodles and cook for 2–3 minutes, or until tender. Drain, rinse under cold running water to stop the cooking process, then drain and set aside.

3. Bring the milk to the boil in a large heavy-based saucepan. Stir in the sugar, then reduce the heat and simmer over low heat for 2–3 minutes, or until the sugar has dissolved. Remove from the heat and stir in the rose syrup, and set aside to cool slightly.

4. Drain the basil seeds and add to the faluda, followed by the vermicelli noodles. Transfer to a large jug or container and chill in the refrigerator.

5. When the faluda is chilled, carefully remove the jelly from the container and cut into 2cm cubes. Take six tall glasses and fill each one halfway with the jelly and ice cubes, then pour over the faluda. Serve as a drink or dessert.

*Basil seeds: Tiny black seeds from the basil plant, which swell and develop a glutinous coating when soaked. Added to drinks and desserts. Available from Asian grocers and specialist spice stores. 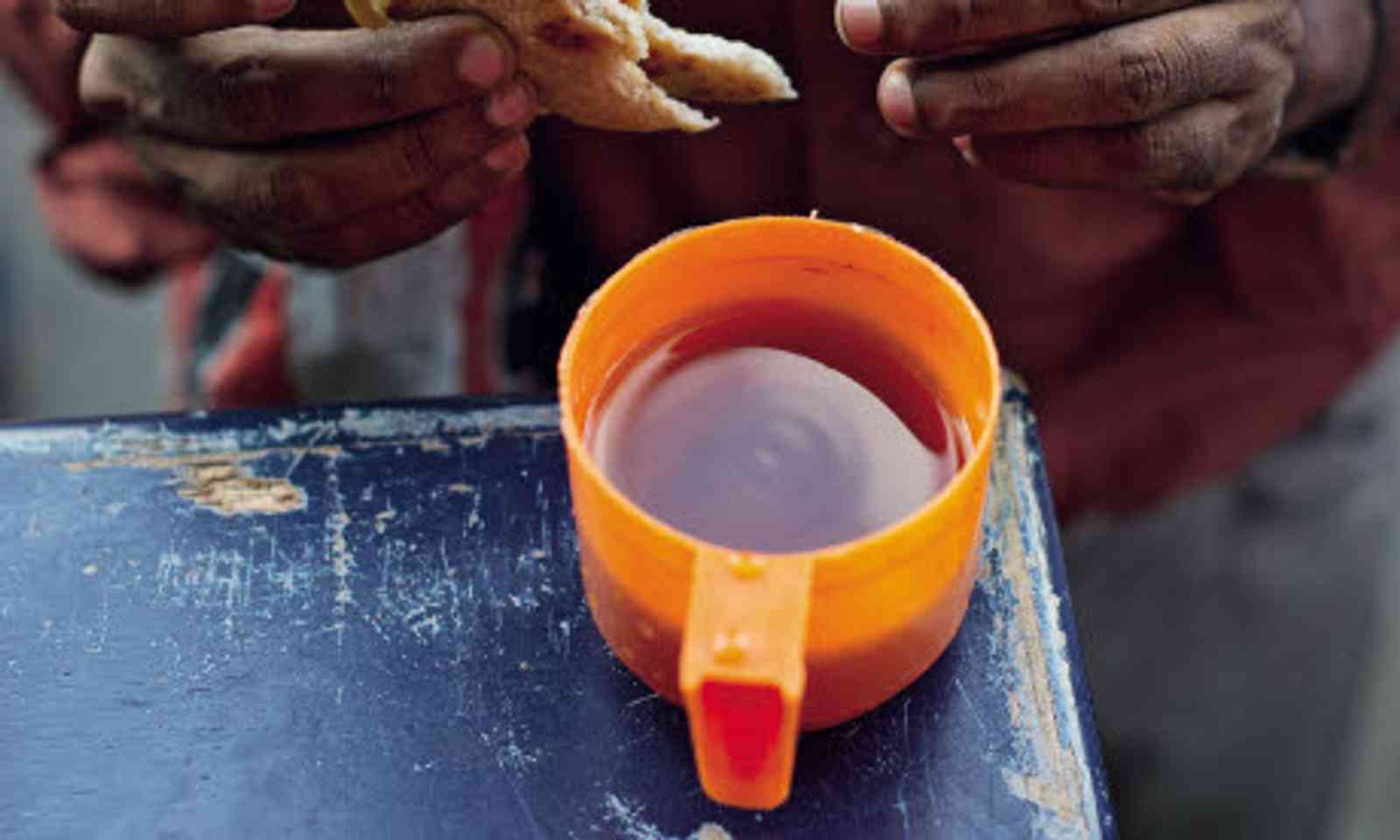 I had my first cup of ginger and coriander tea at a dansal in Kirulapone that Sajeeva, my Sinhalese tuk-tuk driver, took me to. It was delicious, and judging by the number of tuk-tuks, motorbikes, cars and buses that stopped for a cup, everyone else thought so too. The tea is believed to have many medicinal benefits and is used as a remedy for colds, sore throats and muscle pain.

1. Combine the coriander seeds and ginger in a saucepan with 1 litre water. Bring
to the boil, reduce the heat to medium and simmer, uncovered, for 15 minutes.

2. Strain and add sugar or honey to taste, stir well and serve.