Just desserts! 13 fabulous puddings from around the world

Travel the world – and satisfy your sweet tooth – with these authentic treats from across the globe... 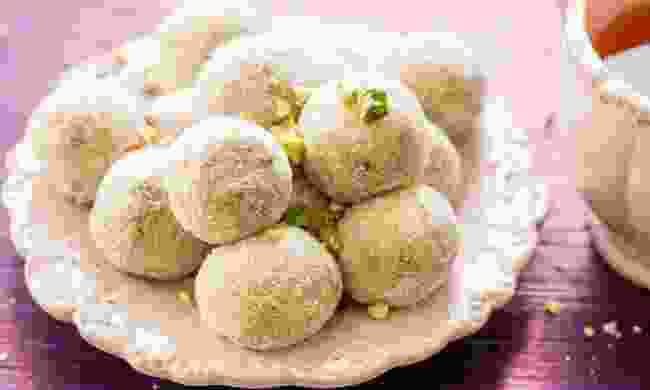 Crunchy on the outside, chewy in the middle, shuku shuku is a delicious treat that's popular throughout Nigeria. Made from coconut, egg and sugar rolled into balls and coated in flour, they are cooked in the oven and then served at room temperature.

Less sweet than many other desserts, shuku shuku allow the full flavours of coconut to shine through. 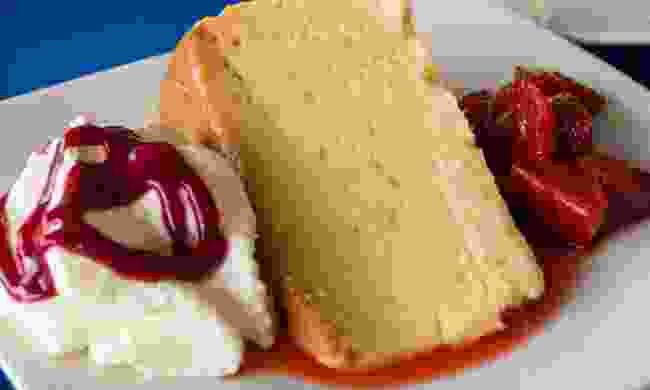 The secret of a good tres leches cake is in its name. It’s a light, airy sponge cake soaked with a mixture of three milks – evaporated milk, sweetened condensed milk, and cream. Its massive popularity in Mexico has been attributed to the Nestle Corporation, who printed the recipe on cans of condensed and evaporated milk cans in order to increase sales. 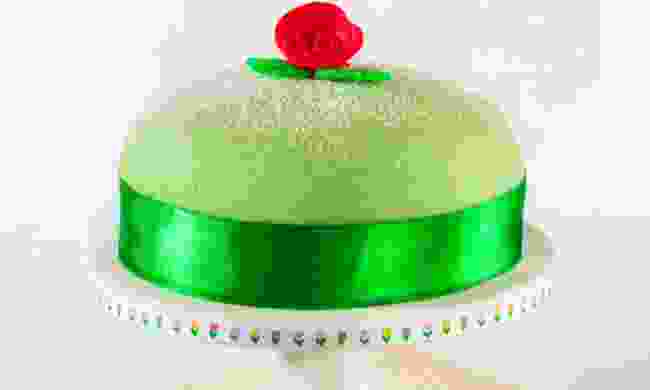 Prinsesstårta (princess cake) – is a layer cake from Sweden that's made from airy sponge, pastry cream and whipped cream, topped with a distinctive layer of green marzipan. Originally called grön tårta (green cake), it became known as princess cake after the three daughters of Prince Carl, Duke of Västergötland, developed a taste for it.

A broadly similar cake is also made in Australia. It goes by a rather less regal moniker: frog cake. 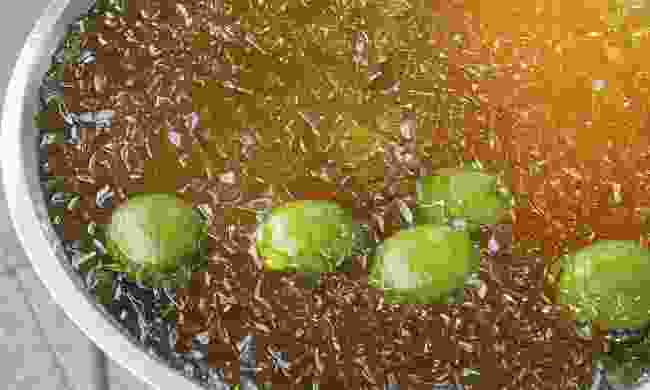 Aiyu jelly is made from the seeds of a type of fig grown in Taiwan. Often mixed with lemon or lime and served with ice, it is served as a refreshing treat during the country's humid summers. 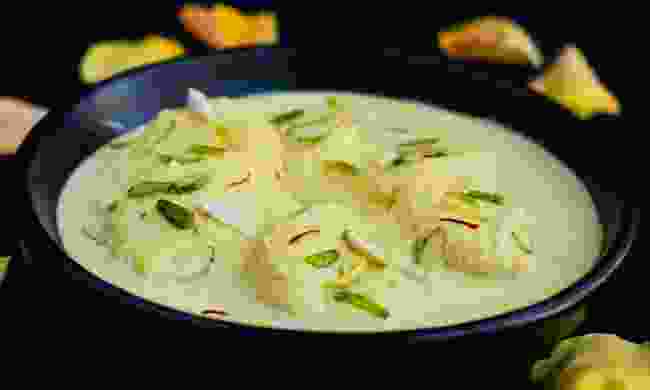 Originating in Odisha, a state on the east coast of the Bay of Bengal, rasmalai is a pudding made from spongy balls of cottage cheese, which are soaked in thick reduced milk with cardamom and saffron. It is served chilled and garnished with a sprinkling of slivered almonds, ground pistachios or dried fruit. 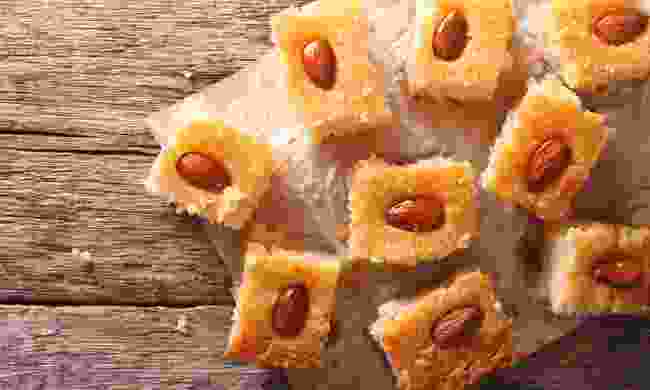 Basbousa can be found all over the Middle East in one form or another, but Egypt is its spiritual home. Made from semolina, eggs, butter, and coconut, the cake is baked first and then soaked in a sweet syrup.

More complex versions are soaked in rose or orange blossom water, and garnished with blanched almonds. 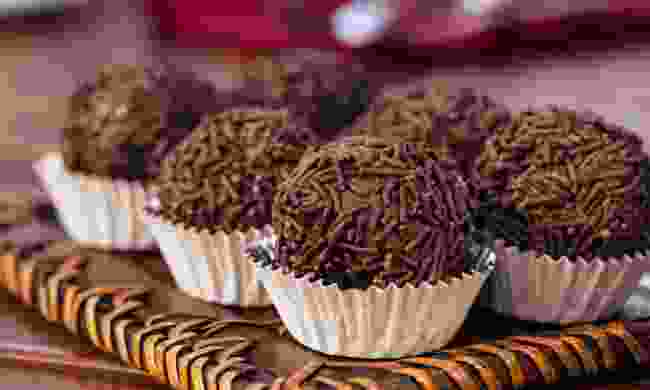 Made from sweetened condensed milk, cocoa powder and butter, and then rolled in chocolate sprinkles, brigadeiros are, essentially, a truffle. But that is not why they are so hugely popular in Brazil. Rather, it’s their association with the dashing Brigadeiro Eduardo Gomes, a handsome politician who funded his campaign for office by selling them to women across the country. Gomes lost the election, but the popularity of brigadeiros endured. 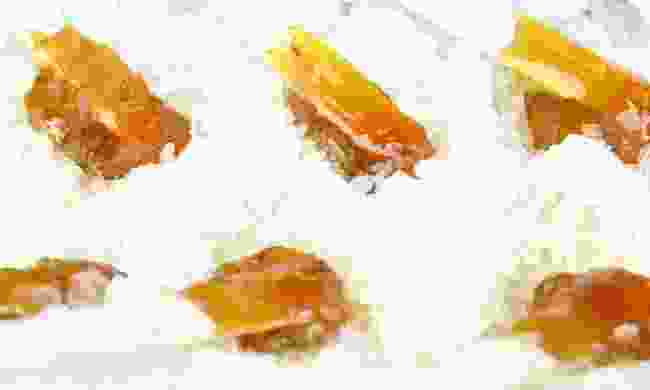 Authentic maple taffy is a distinctly Canadian – and seasonal – treat, only available from syrup shacks during the wintry ‘sap’ season that runs from February to April.

It is made by boiling freshly-tapped maple syrup which is then poured over fresh snow. As it solidifies, the syrup is rolled on to a wooden stick and then eaten like a lollipop. 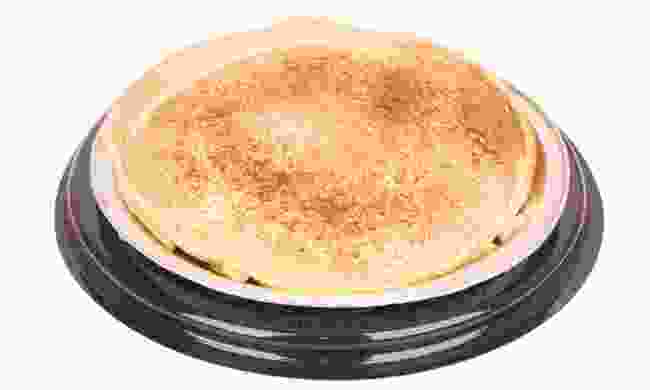 A treat from South Africa with a long and varied history, melktart is a creamy custard tart made from milk, sugar, flour and eggs. First served in the 17th century, when the Dutch first settled at the Cape of Good Hope, a sprinkling of cinnamon was added to the recipe when South Africa began trading with Indonesia. 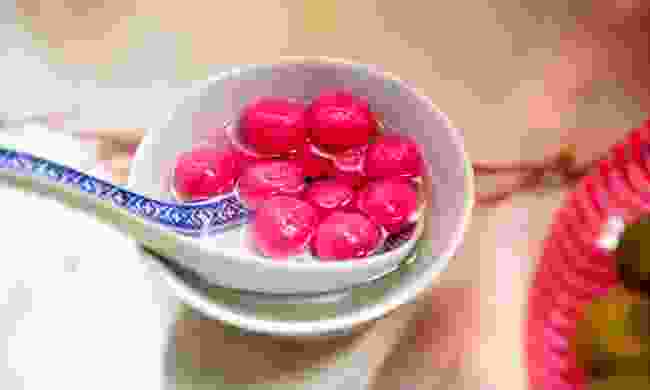 These sweet dumplings are a staple of any special occasion in China – but particularly Chinese New Year. They are a symbol of family unity and are traditionally eaten on the 15th day of New Year to signify the end of the celebrations.

Made from glutinous rice flour, they have an irresistibly chewy texture and are often filled with red bean, black sesame or peanuts to provide a mid-chomp surprise. 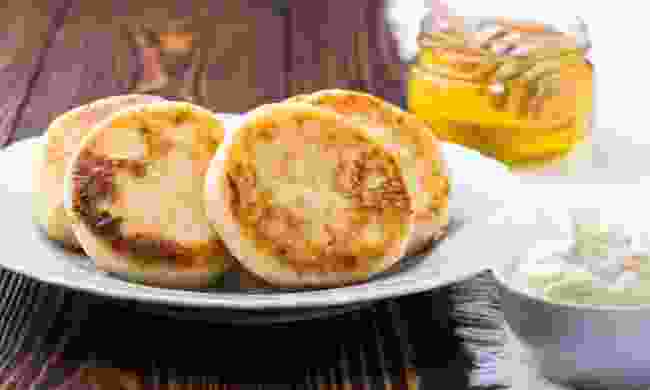 These delicious Russian pancakes are made from quark, a fresh dairy product that's similar to sour cream. Russians love them served with jam, apple sauce, sour cream and/or honey. 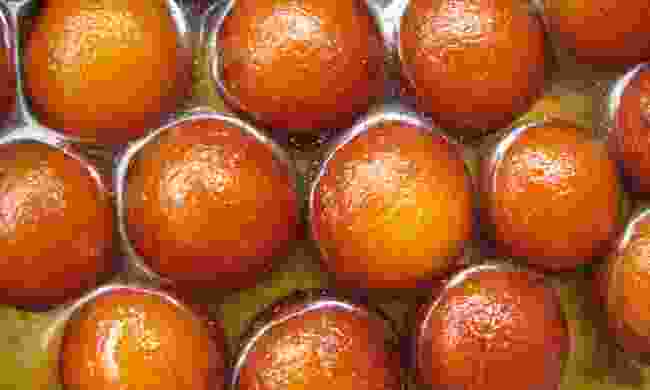 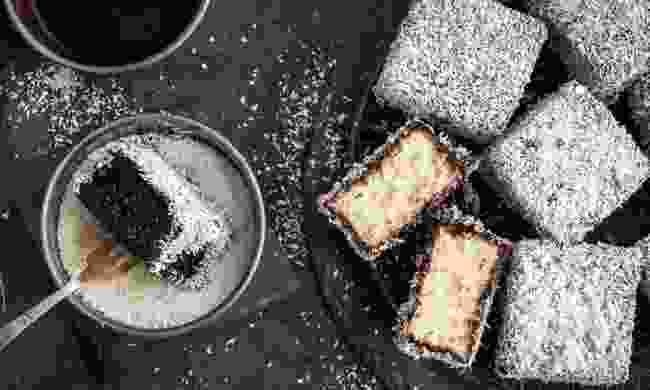 Lamingtons are squares of yellow sponge cake coated in chocolate and then topped with coconut flakes. A popular staple of all kinds of charity fund-raising drives, they are one of the few Australian puddings not claimed by the Kiwis as their own.