UNESCO World Heritage Sites are marvels of human achievement and natural wonders. Here, we list the countries with the highest numbers of inscriptions...

To be included in the UNESCO World Heritage list, sites must be of outstanding universal value and meet at least one out of 10 selection criteria. These include representing a 'masterpiece of human creative genius' and exhibiting 'an important interchange of human values'.

Here are the countries with the most UNESCO sites in the world... 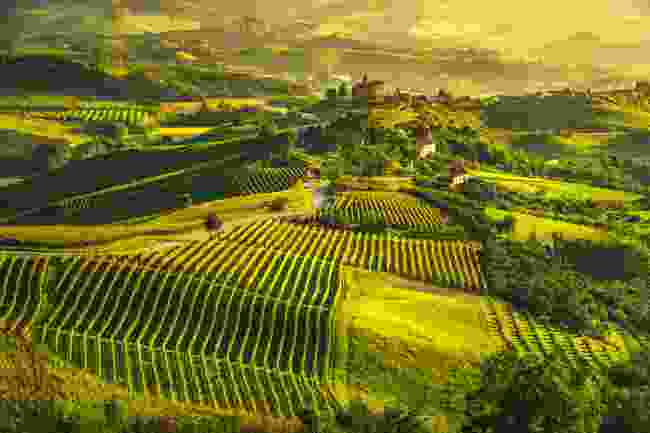 The landscape of Piedmont, Italy (Shutterstock)

Italy holds 55 of the world’s 1,121 UNESCO-listed sites, tied with China in first place as the country with the most sites.

With the likes of the Piazza del Duomo in Florence and the historic centres of Rome and Venice, Italy’s UNESCO-listed sites are among the most-visited in the world.

The Dolomites mountain range is UNESCO-protected, as well as the city of Verona, the birthplace of two very famous star-crossed lovers. The active stratovolcano of Mount Etna is also a World Heritage Site.

The UNESCO-protected landscape of Piedmont, producing wines such as Barolo and Barbaresco, is an excellent spot for cycling. Its vineyard-carpeted hills, rustic food and unspoiled villages make it the perfect setting for a Sideways-style retreat.

Other World Heritage sites well-worth visiting include the limestone dwellings of Alberobello and the prehistoric rock drawings of Valcamonica. 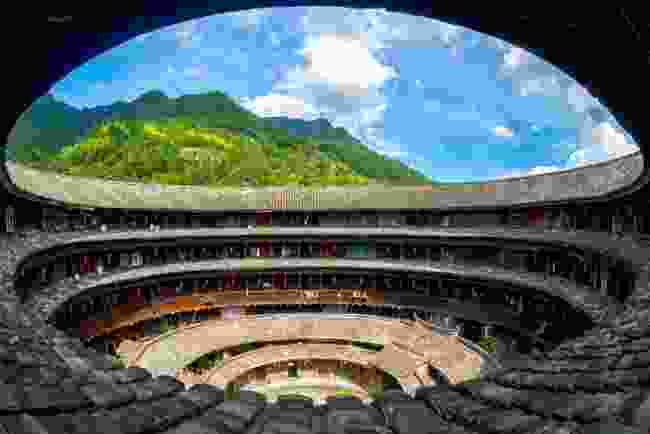 Everyone knows about the Great Wall of China, but some of China’s 55 lesser-known UNESCO-listed sites are equally worth visiting.

Honghe Hani Rice Terraces in Southern Yunnan, for example, span a mindblowing 16,603 hectares. Over 1,300 years the Hani people have developed an intricate system of channels to bring water from the mountaintops to the terraces. The mist rising over these layered pools is an astonishing sight to behold.

Elsewhere, there's the 5,000km stretch of the Silk Road network, with a history spanning almost two millennia. There's also the temple, cemetery and family mansion of Confucius, in the city of Qufu.

Fujian Tulou, built over 120km in the south-west of the Fujian province, is a cluster of 46 multi-storeyed amphitheatre-like buildings, containing earthen houses (tulous) set around a square or circular courtyard. Housing up to 800 people, the buildings were constructed for defensive purposes, with only one entrance for each tulou. The tulous' plain façades are balanced with intricately decorated interiors. The relationship between the colossal buildings and the landscape of fertile mountain valleys embodies Feng Shui principles. 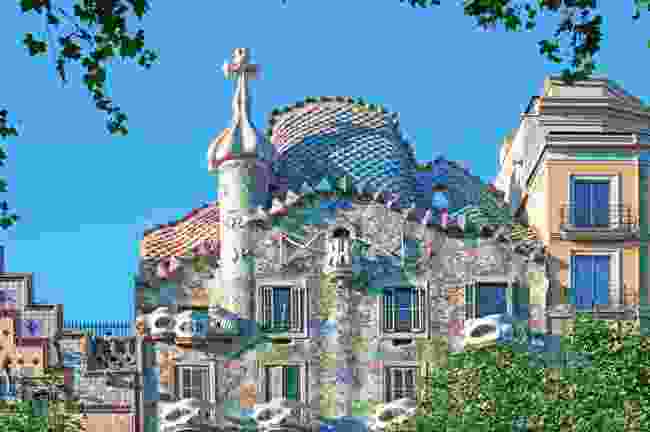 The bizarre and unique work of Antoni Gaudí is likely to be a part of any visit to Barcelona. His work is UNESCO-listed because of his 'exceptional and outstanding creative contribution to the architectural heritage of modern times'.

Spain has 48 World Heritage sites in total, including the famous pilgrimage site of Santiago de Compostela and the canyon-rich landscape of Mont Perdu in the Pyrénées.

The desecrated mountaintops of Las Médulas, once pillaged for gold by the Roman Imperial authorities, are one of the country’s lesser-known gems.

Ibiza has also been granted UNESCO status, for the interaction between the marine and coastal ecosystems, rather than the famous club scene. The thick prairies of oceanic seagrass, a species unique to the Mediterranean basin, support a diversity of marine life. 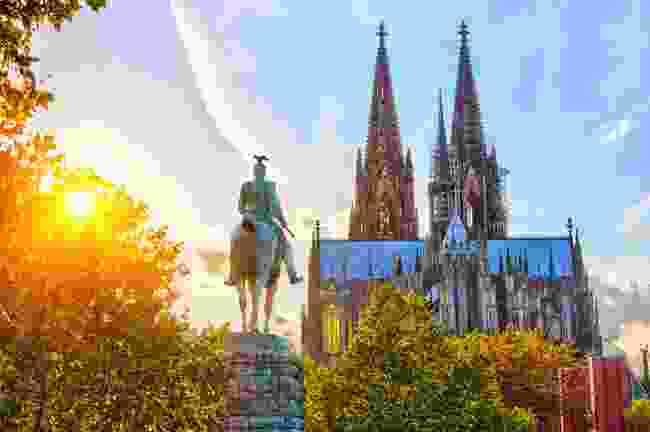 Germany has 46 UNESCO-listed sites in total. Bauhaus was one of the 20th century's most progressive and influential art and design movements, with the Bauhaus School's sites in Weimar and Dessau both UNESCO-listed.

Other World Heritage sites in Germany include Cologne Cathedral, a Gothic masterpiece that was 632 years in the making, as well as the Hercules monument and water features of the Bergpark Wilhelmshöhe landscape park in Kassel.

The Wadden Sea also made UNESCO's list. Stretching across the Dutch, German and Danish North Sea, it is the largest unbroken system of intertidal sand and mud flats in the world. The area is home to marine mammals such as the grey seal and harbour porpoises.

The UNESCO-protected Messel Pit fossil site is also worth visiting. The site provides unique information about the early stages of the evolution of mammals. 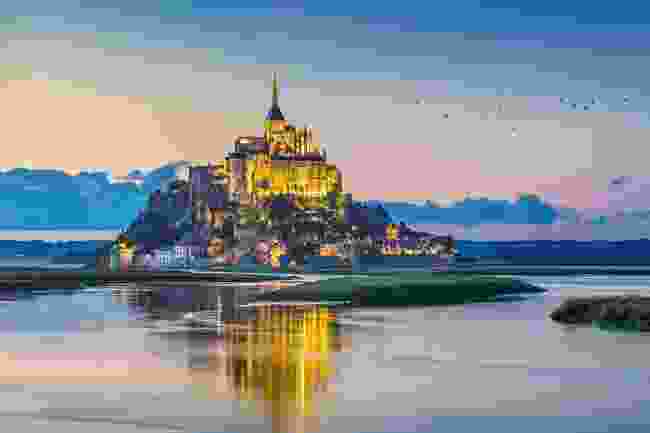 Cultural giants, as well as leading lights in the international foodie scene, the French also fare pretty well when it comes to UNESCO World Heritage sites, with a score of 45.

There are the obvious choices in Paris, such as the banks of the River Seine, and Notre-Dame Cathedral (though visiting isn't possible until restorations are finished). Stray from Paris you’ll find the Gothic-style Benedictine abbey of Mont Saint-Michel, as well as the famed hillsides of Champagne.

The Gulf of Porto nature reserve, part of the Regional Natural Park of Corsica, is also considered an outstanding example of scrubland. Its clear waters, brimming with marine life, attract seagulls, cormorants and sea eagles.

20 of the best UNESCO cultural sites around the world