9 fantastic destinations where your pound will go further in 2020

Thought your travel options were limited because the pound has plunged against the dollar and the euro? Foreign exchange expert Ian Strafford-Taylor reveals the places where your money will go further...

Even after this week’s general election, exchange rate instability is likely to continue, especially as decisions over Brexit are made. But the good news is that there are destinations outside of the Eurozone where the pound is performing strongly. Indeed, those using GBP who look further afield for their holidays in 2020 could find they are able to get significantly more currency to spend.

For example, South America offers great value compared to just two years ago, with Argentina, Uruguay and Brazil amongst the top five destinations where the pound has improved the most since December 2017. Similarly, the pound is performing well against African currencies, and even closer to home in places like Iceland and Turkey.

Here are the 9 countries where your pound will go further. In some cases, much further... 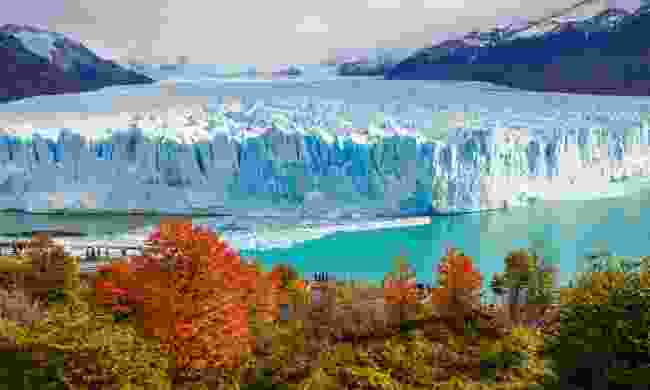 The pound is up a staggering 241% against the Argentina peso since 2017, representing an extra £353 per £500 exchanged. The trend looks to continue into 2020, meaning that you’ll get a lot more for your money on your next Argentinian adventure.

Treat yourself to a steak dinner or an extra bottle of Malbec, or maybe invest in tango lessons in Buenos Aires.

Find your 2020 adventure to Argentina on Trip Finder 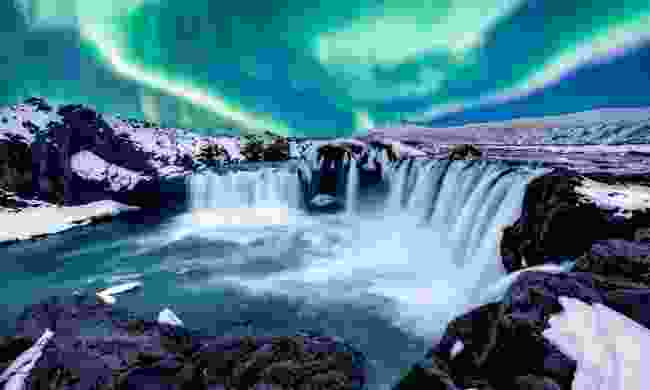 The Northern lights over Goðafoss (Shutterstock)

British visitors to the otherworldly shores of Iceland can expect an extra £61 for every £500 exchanged in 2020, with the Icelandic krona 14% weaker against the pound since 2017.

The bar bill from a round of beers will still sting, but in this relatively expensive destination, every little bit helps.

Find your 2020 adventure to Iceland on Trip Finder 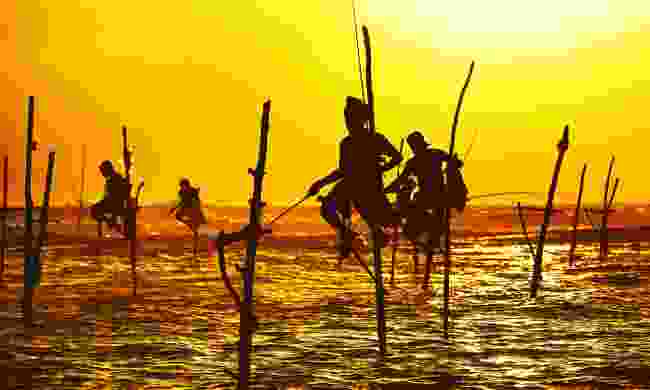 Fishermen at the sunset near Galle (Shutterstock)

With its ancient temples, brilliant wildlife and relaxing beaches, Sri Lanka has long been a favourite with Wanderlust readers. That’s set to continue in 2020, with the pound 16% stronger against the Sri Lankan rupee.

How will you spend the extra £70 per £500 exchanged? A leopard safari in Yala National Park? A Sri Lankan feast in one of Colombo’s finest restaurants? Or simply an extra week lazing in the sun on Wijaya Beach?

Find your 2020 adventure to Sri Lanka on Trip Finder 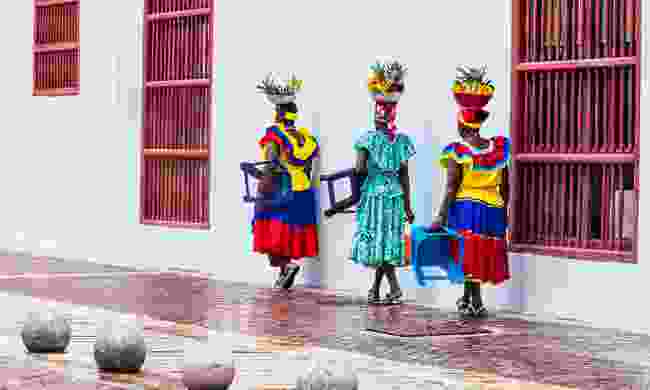 With its colourful colonial cities, fabulous cuisine, untouched nature and vibrant culture, Colombia is well and truly back on the travel map. And with the pound buying an extra £52 per £500 exchanged, it represents great value as well.

That 12% increase since 2017 represents a few extra days in country or a stash of the country’s famous coffee beans to share with friends back home.

Find your 2020 adventure to Colombia on Trip Finder 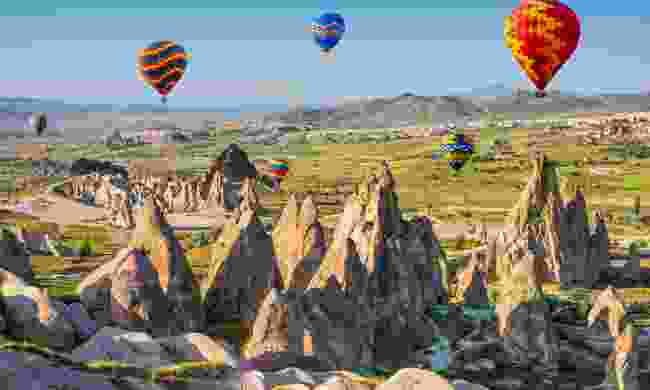 Away from the fly-and-flop resorts of the coast, Turkey is already an affordable and intriguing destination. But with an extra £164 in your pocket for every £500 exchanged, a whole world of options arise.

The pound is 49% stronger against the pound since 2017, meaning that hot air balloon flight over the fairy chimneys of Cappadocia looks like pretty good value after all.

Find your 2020 adventure to Turkey on Trip Finder 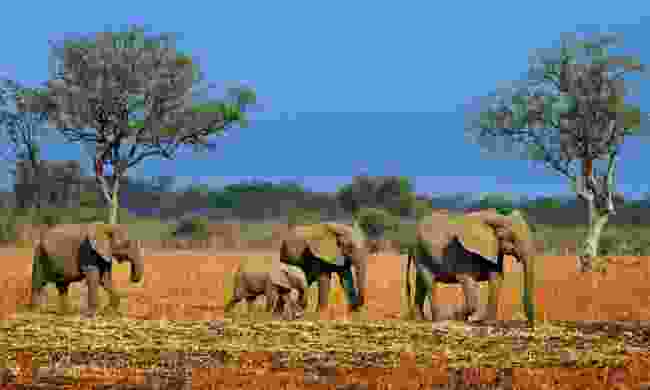 As African destinations go, Zambia has it all. The awe-inspiring Vic Falls sit on its southern border. And its underrated national parks, like North and South Luangwa, Kasananka and Liuwa Plain, offer unparalleled wildlife viewing but without the crowds of its more famous neighbours.

Throw in the fact that the pound is 47% stronger against the Zambian zwacha (netting you an extra £161 per £500 exchanged, by the way) and the country should be top of your African safari wish list.

Find your 2020 adventure to Zambia on Trip Finder 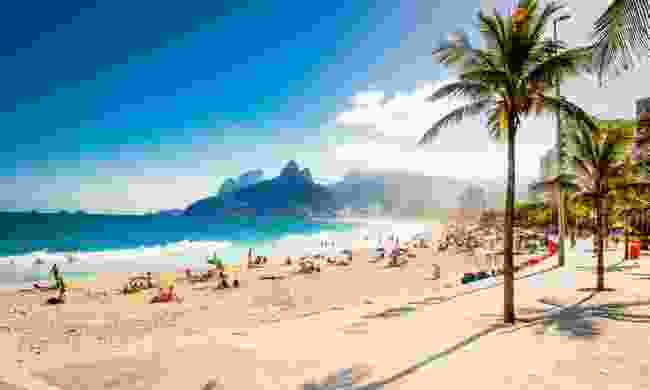 With the Brazilian real 24% weaker against the pound, 2020 could be the year to dust off your travel bucket list and head up the Amazon.

That extra £96 you’ll get for every £500 exchanged means you can upgrade to your own cabin on an Amazonian cruise boat. Or have an extra cocktail or two as you watch the sunset set over Copacabana Beach in Rio.

Find your 2020 adventure to Brazil on Trip Finder 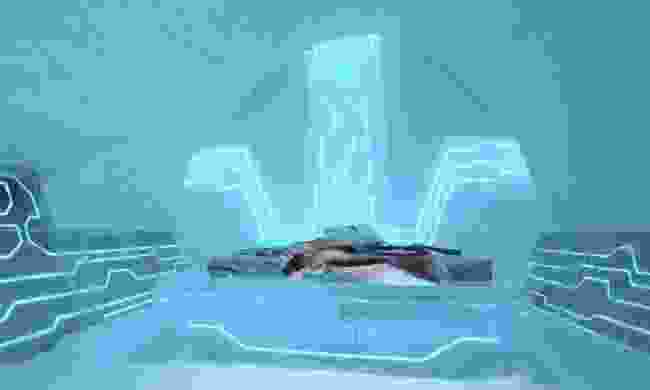 Sweden is not a cheap destination by any stretch of the imagination, but with an extra £49 per £500 exchanged available to you, it’s not as prohibitive as it once was.

That extra 11% the pound has appreciated since 2017 means that you can consider a night in the Ice Hotel in Kiruna or a Northern Lights expedition in Abisko. Or even a second cup of coffee in one of Stockholm’s hipster cafes.

Find your 2020 adventure to Sweden on Trip Finder 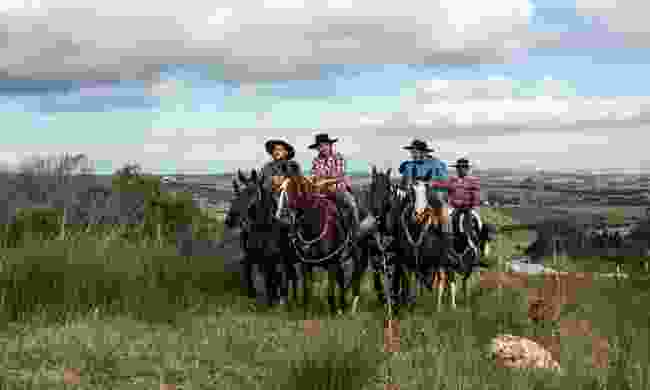 Often overshadowed by its better known neighbours, Uruguay has long been a favourite with those in the know. Now, with the pound 28% stronger against the Uruguayan peso, the secret is out.

If its beaches, gaucho culture and buzzing cities you’re after, this Latin American gem is for you. What will you spend the extra £109 you'll get per £500 exchanged?

Find your 2020 adventure to Uruguay on Trip Finder

Thanks to Ian Strafford-Taylor, CEO of international money specialist, Equals, formerly known as FairFX. All figures supplied by Equals and correct as of December 2019

25 ways to save money when you travel

17 money-saving secrets from the travel experts