As Matthew Woodward’s grand rail journey draws to an end, he contemplates the effect such a long journey has had on his mental state - and his kit

Before setting off for Hong Kong on the last leg of my epic rail journey all the way from Edinburgh, I rewarded myself with 48 hours in a reasonably plush hotel in Guangzhou.

The idea was that it would give me a chance to decompress, but the impact of my long journey was deeper than I had suspected. I slept fitfully, hallucinating that non-existent Chinese rail passengers were smoking in my bathroom. And when I couldn’t get back to sleep, I found myself calculating the square footage of my bedroom and how many soft-class passengers it would accommodate. (Thirty-two, in case you are wondering.)

My hotel provided a courtesy bus to the Guangzhou East railway station, and on the concierge’s advice I caught the one that left just 37 minutes before my train was due to leave. I usually like to give myself what I call ‘contingency time’, but the Chinese exit formalities and customs were completed quickly, so I guess he was right. 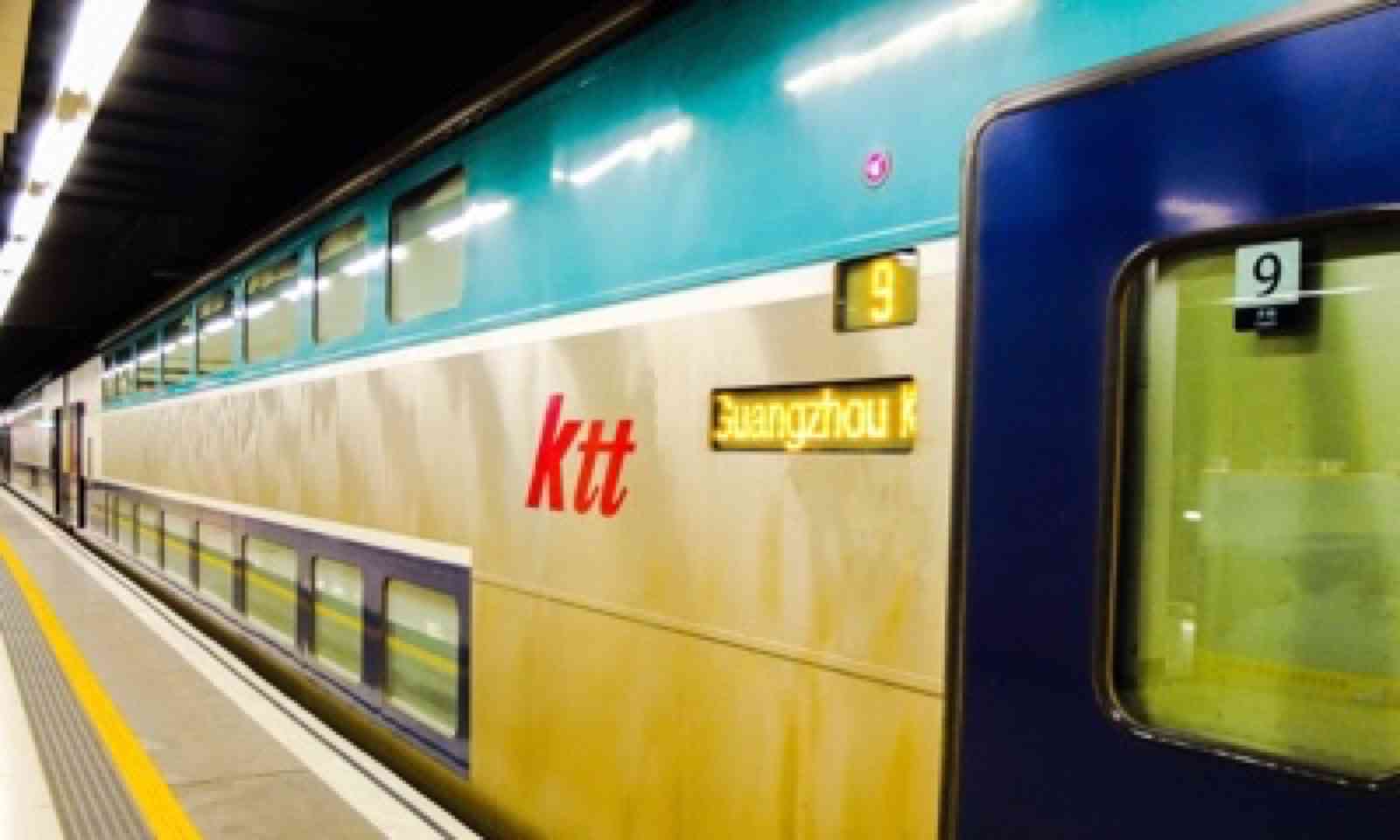 I was catching the Z823, one of two direct high speed train types that travel between Guangzhou and Hong Kong. This one is run by KTT. It's not quite as swish as the other type, but the timings of this one made more sense, as I had to go and see a man about a snake in the afternoon.

The train is a double-decker. Today, there are only a few people on the top deck, so I can spread out and relax for a couple of hours. I haven't been on a day train (one without beds) since I left Berlin more than a month ago.

Despite an urgent need, I find myself reluctant to seek out the toilet on board. I hadn’t realized that my bad experience on the train from Lhasa had had such an effect. Eventually, I decide to confront my inner demons and I am pleasantly surprised. The toilet is very shiny and sparkling clean. A sign warns that there is a 5000 RMB fine for smoking. Another displays a cleaning rota and a telephone number to call in the event of any dissatisfaction. I'm now very much in ‘new’ China, rather than ‘old’ China, but still on a Z class train. 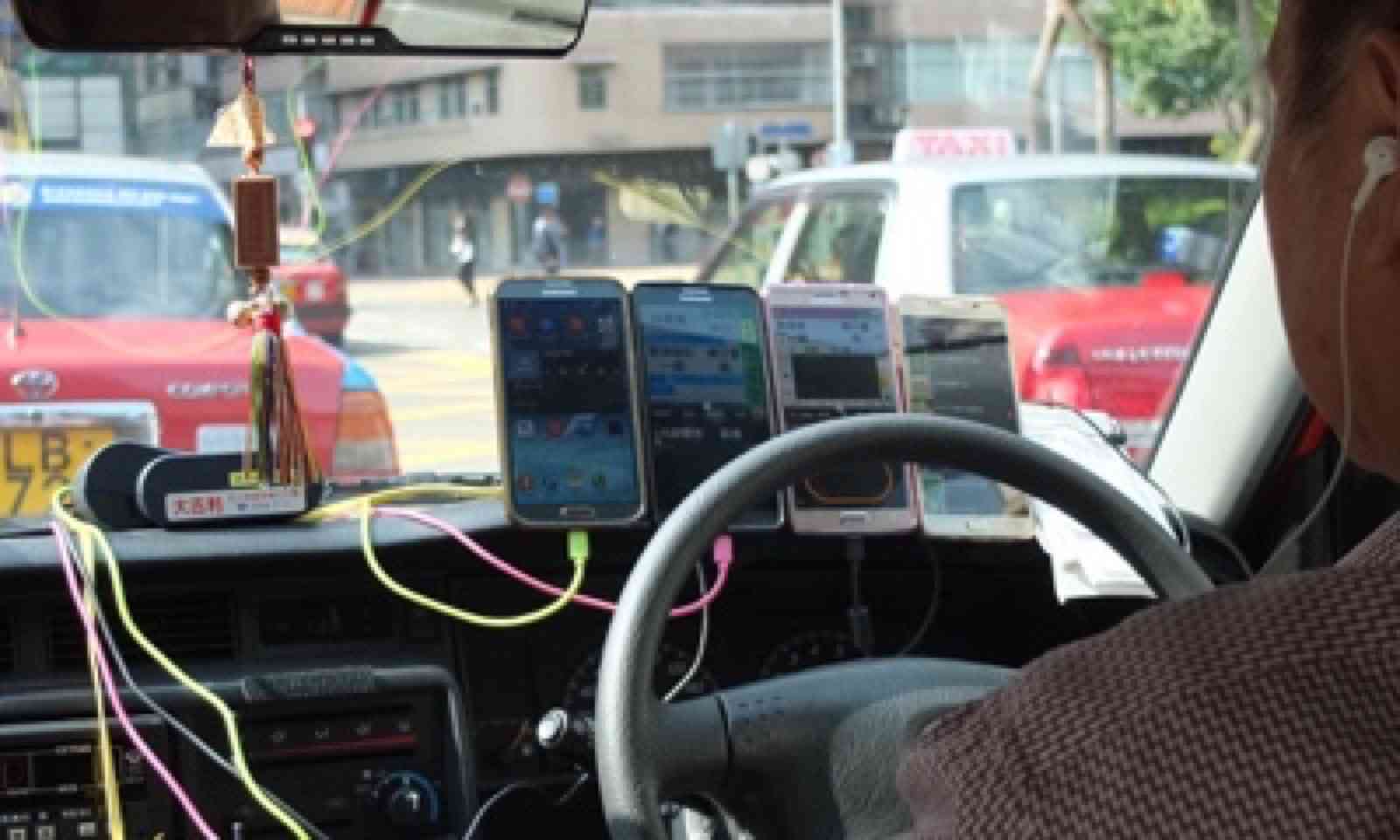 Immigration and customs at Hung Hom, Hong Kong's main station takes 10 minutes, and I'm in a taxi to downtown Kowloon in no time. Despite the chaotic traffic, my driver has other things on his mind. He has an array of mobile phones mounted on his dash. A bet on the horses at Happy Valley, a debt for equity swap deal, and what's on TV tonight are all coming through thick and fast in Cantonese on his custom built head-up display.

The journey from Edinburgh has taken it’s toll on my kit too. My iPad has been fried by the static electricity that was rampant in the dry atmosphere of Tibet. And the cable I used to connect my camera to a card reader has stopped working. The Apple Store in Canton Road offer me a replacement iPad on the spot, and a wireless SD card reader from an electronic store on the same block solves my cable problem as well.

If only my exhaustion and mental fatigue were so easily resolved.

Matthew Woodward has completed several amazing long distance rail adventures using the Trans-Siberian railway and routes onward across Asia. From from his home in Edinburgh, he has reached Shanghai, Singapore and Tokyo and is now headed for Tibet. His blog can be found at Toad's Travel Adventures.