Visit Costa Rica off-season for exhilarating river rafting, encounters with humpback whales, and to get up close and personal with giant turtles...

Many websites advise against travelling in Costa Rica in the August to October wet season. Pah, we say! Costa Rica has so many microclimates that it is not wet everywhere; indeed it is the dry season on the Caribbean coast. And even when it does rain it may be for just an hour or two in the afternoon. Plus this is the time of year that you can see some amazing animal visitors. Oh, and have we mentioned the likelihood of lower prices and the lack of crowds? With a bit of planning, the country's green season can be the best time to visit. Here are a few experiences to prove the point... 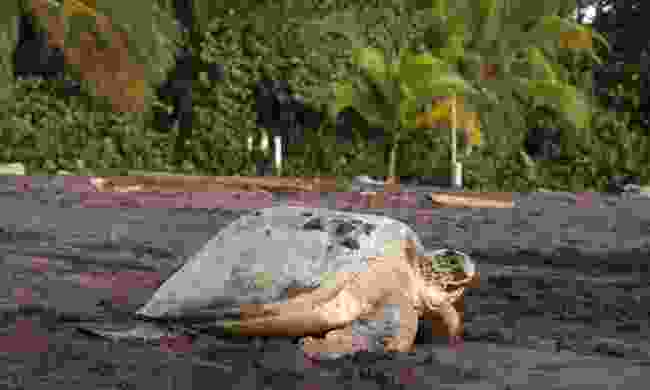 Green turtles nest at Tortuguero on Costa Rica's Caribbean coast between July and early October; the hatchlings emerging around 65 days after the eggs are laid. You need to be accompanied by a guide, and go out at night to watch the turtles laying their eggs along the beach. This is actually the driest time of year along this coastline, so perfect for also exploring the unique watery labyrinth of canals and waterways just inland from the ocean.Great wildlife sightings often include sloths, monkeys, caiman, macaws and amazing lizards.

Several other beaches on both of Costa Rica’s coastlines are home to turtles. Most spectacular are the mass arrivals, known as arribadas, of thousands of olive ridley turtles. These can be seen at Ostional and Playa Nancite on the Pacific coast, between June and February (the peak is August to November), but dates are difficult to predict. 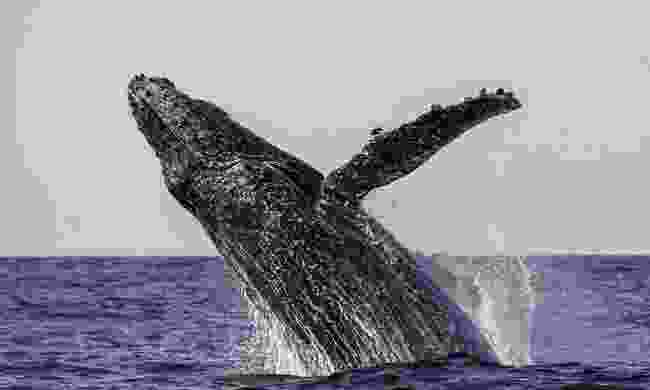 Humpback whales (Megaptera novaeangliae) arrive in Costa Rica every year between July and October from the Antarctic after a journey of some 8,000 kilometres. Experts believe that the warm and shallow waters of the area attract whales to give birth and raise their calves here. September is the peak season, and the community of Bahía Ballena, centered in Uvita, hosts an annual Whale and Dolphin Festival at this time. There are plenty of opportunities (subject to sea conditions) to get out on boats to encounter the leviathans up close, and to spot dolphins and other marine life. Humpbacks are the most playful and acrobatic of whales, so always a pleasure to watch. 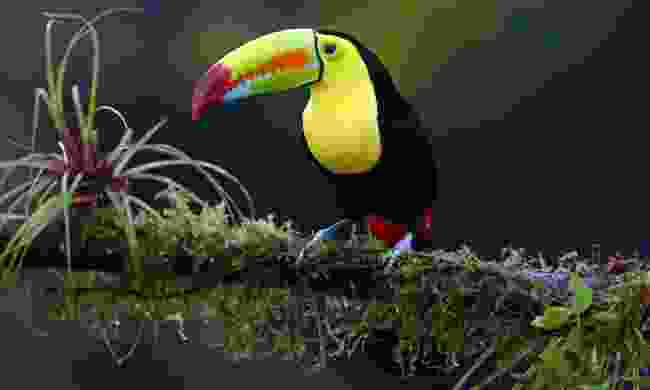 You will see birds in Costa Rica at any time of year; after all there are around 830 species found in the country! But, Costa Rica is also a bottle-neck for migrating birds, and September is a key time for northern hemisphere birds arriving to either winter here or pass through on their way to countries further south. If travelling along the Caribbean coastline, eg near to Kekodi, watch the skies for raptors such as peregrine falcons, ospreys and many other types of migrating hawk. Up to three million of them cloud the sky at this time.

Even if you don't catch that sight, there is good birdwatching throughout the country. See the Costa Rican Bird Route website for some ideas of nature reserves and birding hotspots in northeast Costa Rica. For instance, Selva Verde Lodge in Sarapiqui has great birdwatching in its grounds, and a much visited bird feeding table which will enable you to spot dozens of birds as you eat your breakfast or enjoy a glass of wine 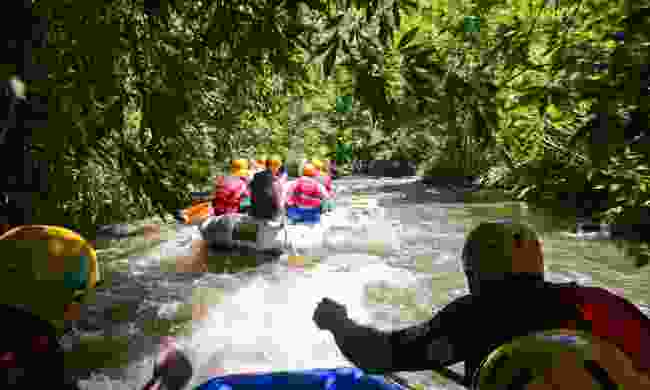 Rafting through the jungle (Dreamstime)

Want a whitewater experience? Increased rain at this time of year raises the water levels of the Pacuare and other rivers. True, you may risk days when the river is too high to be safe, and so trips don’t run. But, most of the time, the flow is faster at this time of year, leading to a more exhilarating experience as you tackle the rapids.

You can take a day trip, but even better is to raft into one of the eco-lodges that can be found on the banks of the beautiful Pacuare River, such as the award-winning Pacuare Lodge (perfect for honeymooners or anyone after a special place to stay) or Rio Tropicales Lodge, which offers a range of accommodation from bunk-bed up. 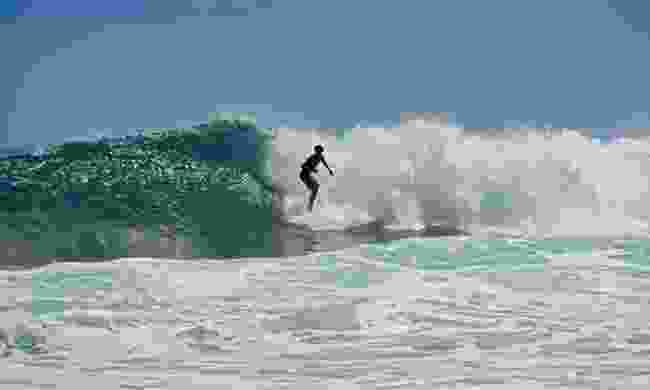 Surfing in Costa Rica is at its best at this time of year, with larger and more plentiful waves. Hence, this is when the serious surfers visit. Even if you’re not up to tackling the waves yourself, great fun can be had watching the experts from the beach. Noted beaches include Playa Tamarindo, Playa Hermosa, and Puerto Viejo.