Colin Thubron: “I was told I’d be murdered.”

What do you get from writing fiction that you can’t get from your travel writing?

I’ve written fiction all my life, even though it’s much less known than my travel books. It comes from a very different part of myself. My travel writing is about fascination with a culture or a country, usually one that’s very different from my own and that I don’t feel I understand. The travel books are journeys of discovery, of a people and a state of a country.

With my novels, they may not be autobiographical, but the feeling and tension is autobiographical. They come from what I’d call my ‘distress areas’, questions, things that are obsessive or prominent in one’s mind or personal life.

My life as a writer is spent as a pendulum swinging between these two things: a fascination with the far-away world and the other kind of digging into myself. When I’m active in one field, the other lies waiting. 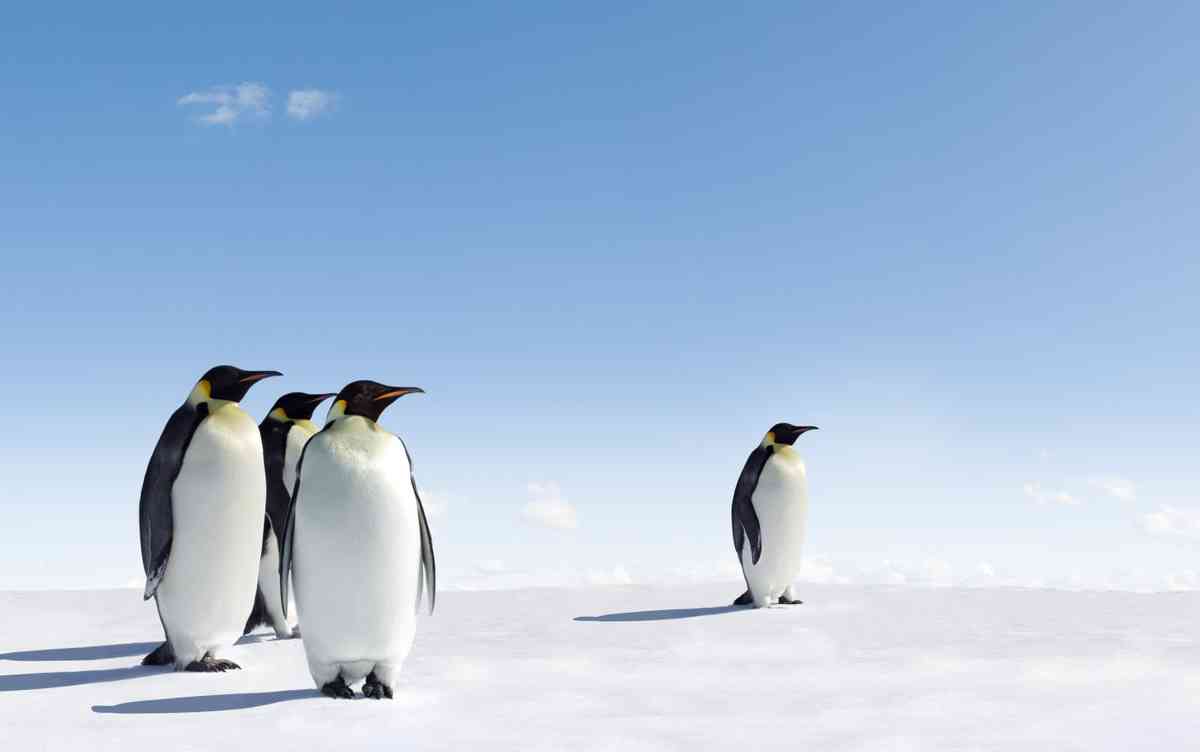 Your new novel, Night Of Fire, moves to many different parts of the world: Asia, Africa, Europe… Have you been to all the places in the book?

Yes. All of them, except Antarctica, which is at the end of the book. I would love to go to Antarctica, but it would’ve been extravagant. I don’t know Sub-Saharan Africa at all but my first venture there was for this book, a refugee camp in Malawi. I also did a rather uncharacteristic tour with a group looking for butterflies in Normandy. And I went back to India, which I’ve been to before, as it was important for the book.

What did you experience in the refugee camp?

It was pretty devastating. What I hadn’t expected was the sheer permanence of it. Even though it was a sea of tents, it was a camp that had been there for 30 years or more, taking in largely Congolese and Rwandan refugees.

It was terribly depressing. Modern Malawi is a very poor country, possibly the poorest in the world, and they’ve been landed with refugees that they can’t accommodate really. The worst thing is there’s no freedom of movement. They can’t find occupation in Malawi, so there’s a sense of hopelessness.

What do you gain from going to places that you can’t get from Youtube, TV or online research?

Some people question if it’s worth going, in the sense that you can get overwhelmed by the amount of data on the ground. I went, not in the persona of a travel writer, but imagining I was the character in the novel. That exercise would be very difficult to do just looking at a screen. You have to encounter the people to talk to, to feel the dust, the physical temperature… There’s a whole lot of things there that make it absolutely different to encountering it any other way. 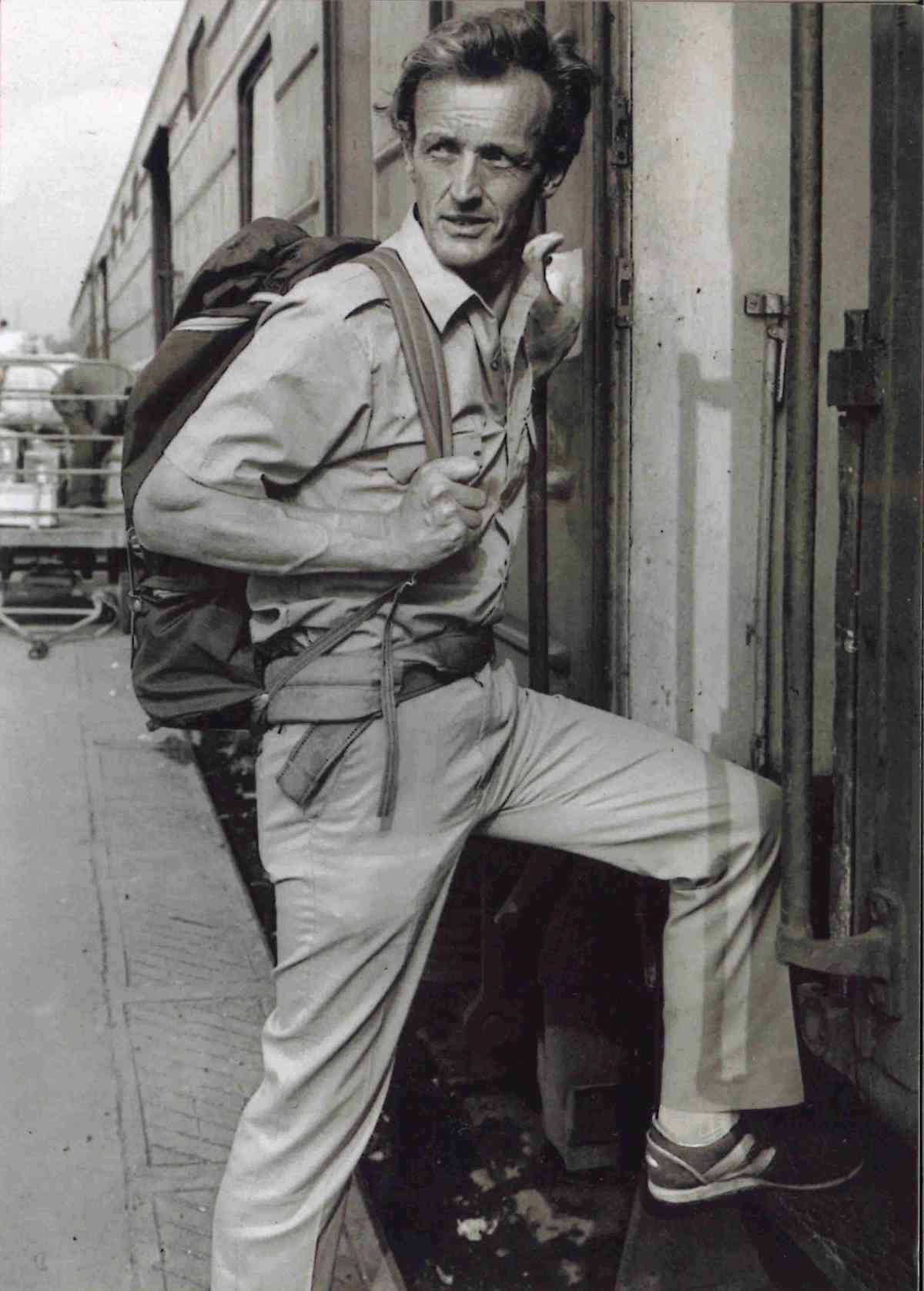 I don’t know and I don’t even know where I place myself. I suppose if you look at the travel writers considered ‘great’, like Patrick Leigh Fermor or Freya Stark or Bruce Chatwin, it amounts to extreme gift and personality.

Patrick Leigh Fermor had a robust gift for words and imagination. Bruce Chatwin almost had the opposite talent for extreme economy and an unusual take on where he was, always finding the strange, the peculiar. It’ always has to be down to the personality and quality of mind, the sensibility of the author.

You can look at good travel writers, who’re competent, good with language and they do a good journey. But there’s that little spark of something absolutely unusual that might be missing. That is the quality that is exceptional, the one that shines out. There are not too many like that.

How has travel writing changed in your lifetime?

It’s a cliché that the world is getting smaller. But because of the sense of access people have, through the Internet and the tremendously eased capacity for travel, it has changed and the world does seem to have got more familiar and small. To some extent, it’s an illusion. You can’t replace the experience of travel by looking at a screen. Nothing replaces the challenge and experience of actually being somewhere.

It’s a slight illusion that everything has become more accessible, too. In the 1970s, I took a journey across eastern Turkey and Iran right through Afghanistan and Kashmir, places you can’t go now, or not easily. In those days, the Soviet Union and China were virtually off limits to the independent traveller; now, the opposite’s happening. One part of the world opens up, as another closes down.

How do you weigh up the risks and dangers of going somewhere?

I’ve not been very clever with that in the past. I tend to feel that if a place or part of country is a little dangerous or inaccessible or tough to get to and you don’t go, then you’ve let the country down. You haven’t explored it properly.

I always think of a small town in Siberia that I was told was full of drunken Russians and native people, and I was told that I’d be murdered. You feel that if you don’t go, you’ve missed out on an experience and a facet of Siberian culture that you should be covering.

I’ve sometimes been a little foolish, but usually I find that if you risk something, it pays off in journalist terms. You get something a little bit extreme, a little bit edgy, but it makes for good experience. 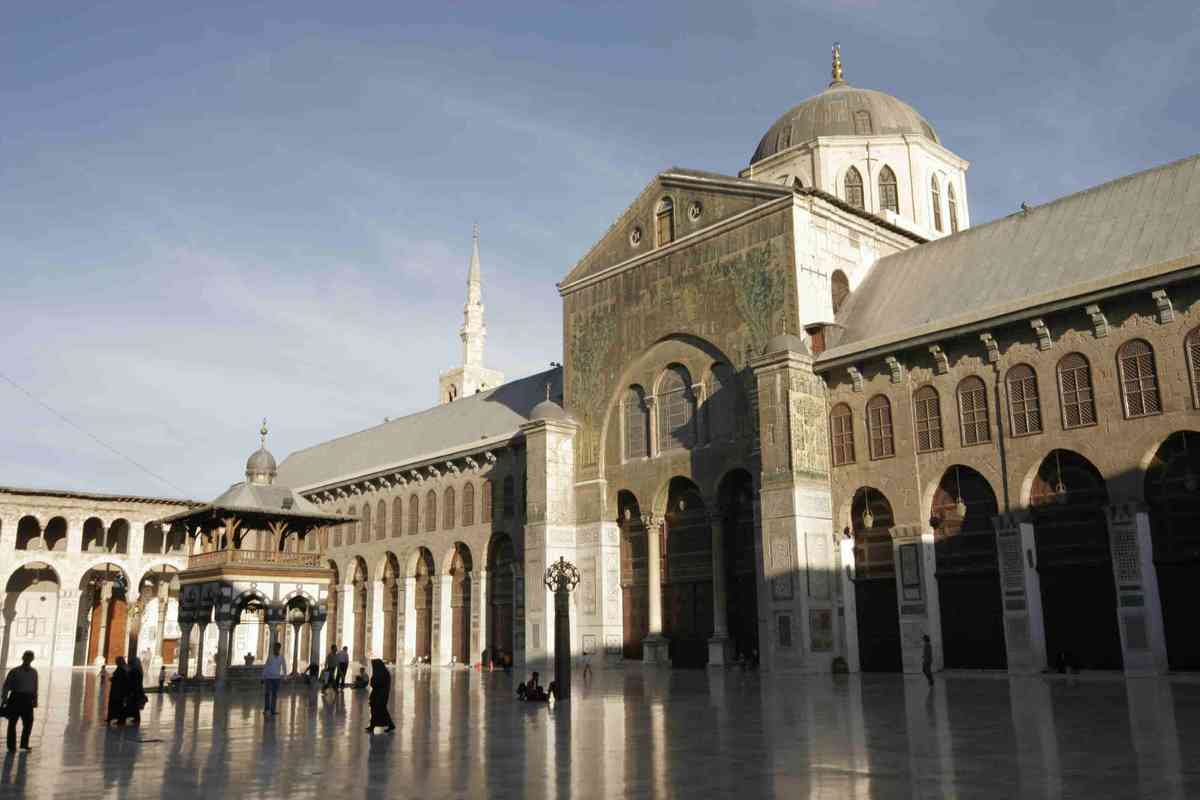 Your first book was on Damascus. Is Syria still a place of interest for you?

Yes, terribly. I loved it. It’s a fascinating country. I had a fantastic time there amongst the people, in a way perhaps that only a young man could.

I went there with very little understanding of the Arab world. It’s terribly saddening what’s happening there. The people I knew, who I’ve lost touch with, come back into my mind. I have no idea what happened to them.

Do you think you’ll go back?

I’d like to, but I’d also not like to. I think it’d be desperately sad. I don’t know what I’d see in Damascus. There’s always a risk of going back to somewhere you’ve loved and experienced as a youth.

What was your first great travel experience that set you on your path?

As a child, my parents worked in America and Canada. I was sent back to boarding school in England. Around the age of 8 to 13, I was crossing the Atlantic for holidays in Canada and the United States. For a boy, shortly out of war-torn London, England was terribly drab. To be thrown into the lights of New York and Time Square, the neon blaze, and the Great Lakes of Canada was absolutely mesmerizing.

Otherwise, the journey that I most cherished was one I did with my parents when I was 19 or 20. We took a caravan down through the Middle East and the Nile Valley to the Sudanese border. It was a journey we did because we wanted to distract ourselves after the death of my sister. That journey opened my eyes to the Middle East.

Which culture do you most like spending time in?

It used to be Syria and Lebanon. It’s hard to choose now. I’ve always enjoyed the company of Russians.

Have you ever been banned from any countries?

Not that I know of. If I try to return to China, I might have some trouble. They wanted to publish a book on the Silk Road and to doctor it, and I didn’t allow it. I suppose I’m a little unpopular in China. 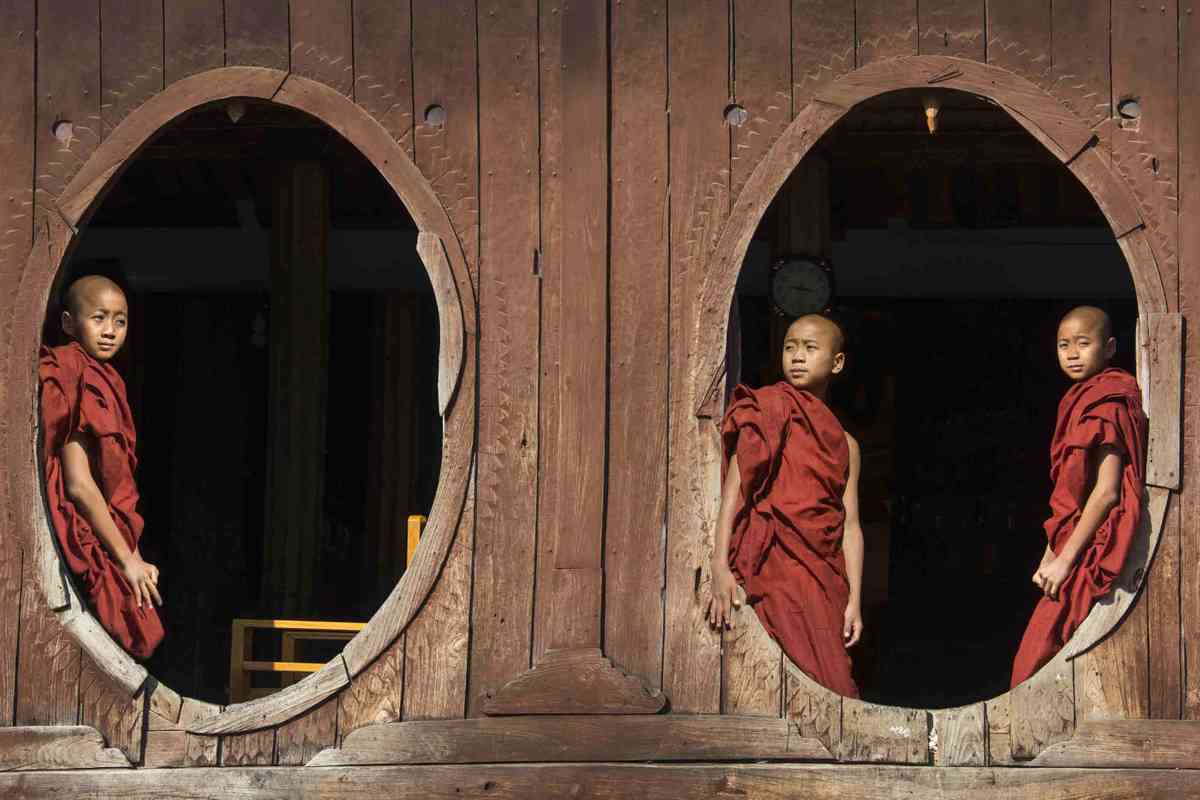 Are there any under-rated countries you’d recommend for adventure travellers?

For somebody like Wanderlust, it has to be something pretty special. Immediately Myanmar, or Burma, comes to mind, but people know about Burma now and they know how marvelous it is. I’m inclined to say Xishuangbanna Xishuangbanna, the tribal areas of southeast China, down on the Vietnamese border, where the people aren’t really Chinese but more akin to Southeast Asian people. It’s wild but it’s also very beautiful geographically and the people still maintain their tribal traditions.

Night Of Fire by Colin Thubron is out now, published by Chatto & Windus, £16.99.