Not sure where to go this Christmas or New Year? Fly out to one of our off-beat winter destinations and experience the festive season like never before...

Forget the turkey, keep the Christmas tree in the loft and leave those party poppers firmly unpopped – your festive season could be spent exploring, instead.

But we’re not just talking your typical snowy escapes or watching the New Year’s fireworks over Sydney Harbour. These 12 trips prove you can experience the season’s joys a million different ways on your travels… 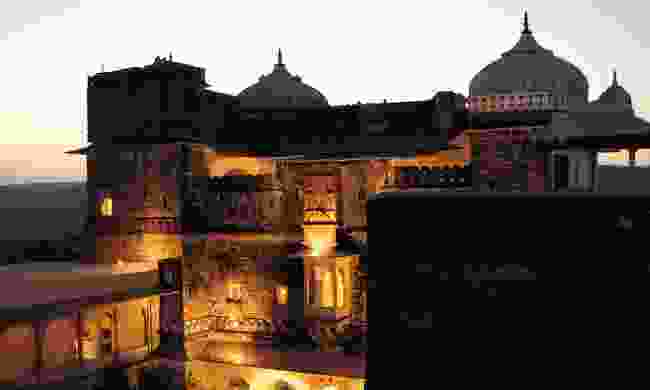 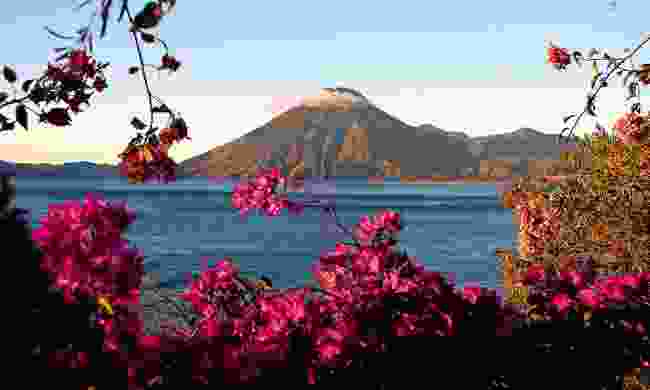 Summit Tajumulco (4,220m) on Christmas Day, soaking up panoramic altiplano views, then flank your ascent by topping other volcanic peaks along the way, including Pacaya (2,552m) and San Pedro (3,040m), as well as wandering colonial Antigua and the ancient Maya town of Quetzaltenango.

Finish by relaxing on the shores of Lake Atitlan. Bliss. 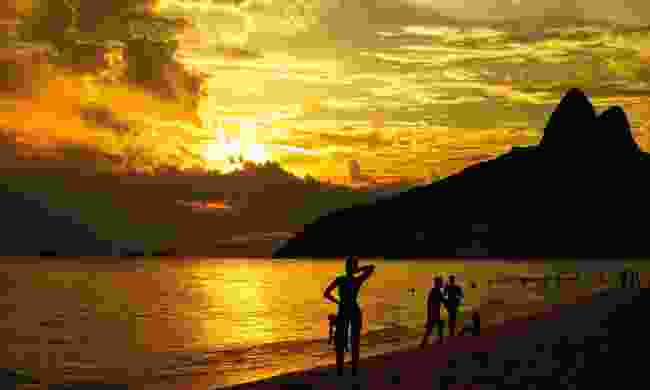 Travel from Santiago to Rio Coast to Coast via Patagonia on Oasis Overland’s epic adventure. See the mighty Iguazú Falls, trek past peaks and glaciers in Patagonia and learn to tango in Buenos Aires. 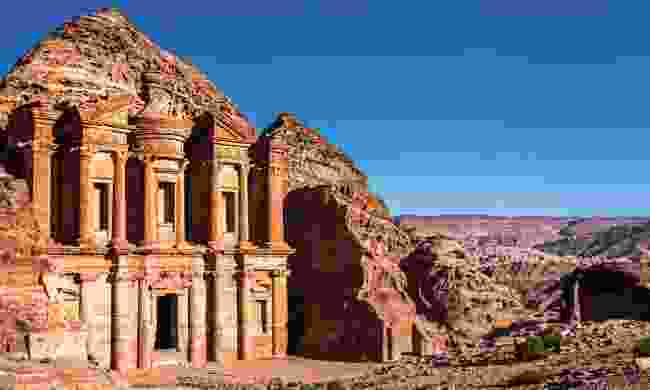 In Jordan, spy the Greco-Roman ruins of Umm Qais and glimpse the wonder of Petra, then hop over to Israel and climb biblical icon the Mount of Olives, before wandering Jerusalem and Nazareth.

What could be more festive?

When: Selected dates Oct to Mar

5. See in the New Year - twice - in Finland and Norway 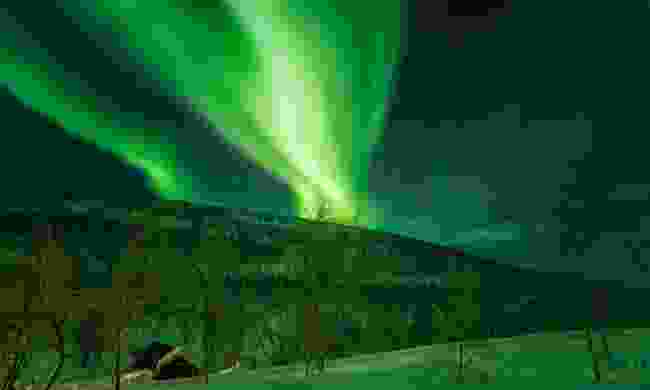 And come New Year’s Eve, mark the occasion in Finland before crossing into Norway – an hour behind – to count down the New Year again. 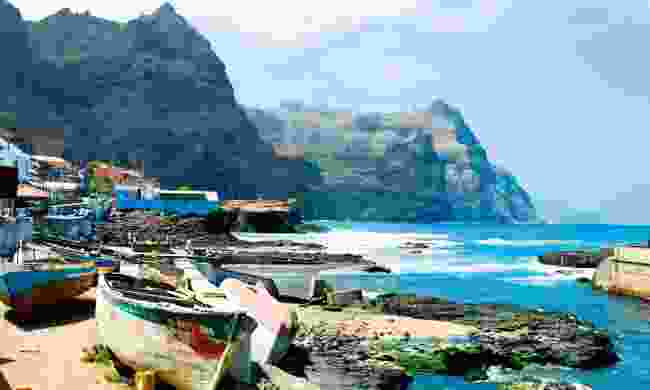 7. Light up your New Year in Iceland 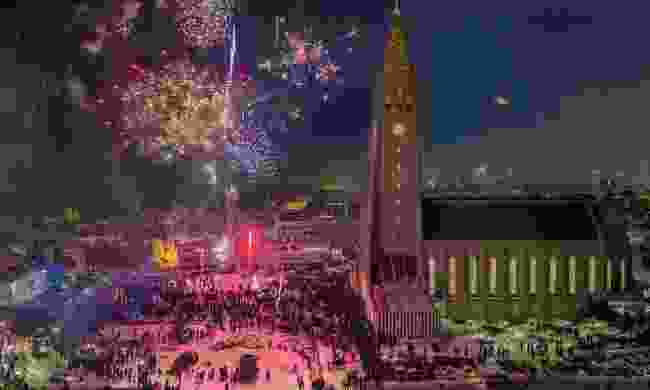 Enjoy the classic Golden Circle trip – waterfalls, geysers and Thingvellir NP – and nights under the stars at a hotel with its own observatory.

Then, see in the New Year in the glow of Kópavogur’s bonfire and Reykjavik’s brilliant firework display. Spend the festive season in Siberian Snowscapes with Sundowners Overland as you ride the Trans-Siberian Railway.

Finish in Moscow’s Red Square on New Year’s Eve under a shower of fireworks.

9. Guarantee a white Christmas in Antarctica 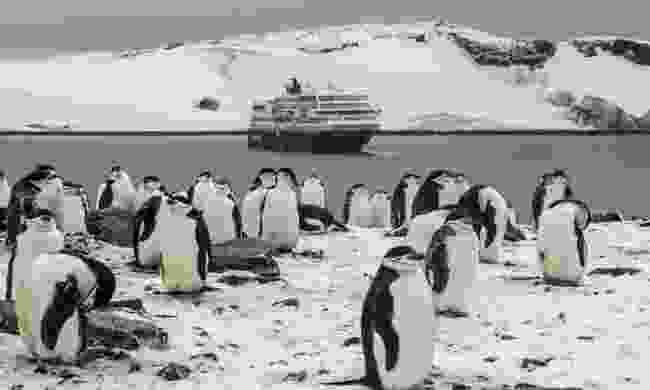 ‘Tis the season… to join Exodus on its Christmas In Antarctica tour.

Take advantage of 24-hour daylight and spy albatrosses over Drake Passage, see chinstrap penguin colonies on Deception and Half Moon islands and soak up the icy vistas from Neko Harbour.

Cruise between sea ice, complete with snoozing leopard seals, and go ashore to either day hike or kayak the White Continent. Back on the ship, pick up some handy photo tips with resident experts for your expedition.

10. Glide down the Nile in Egypt 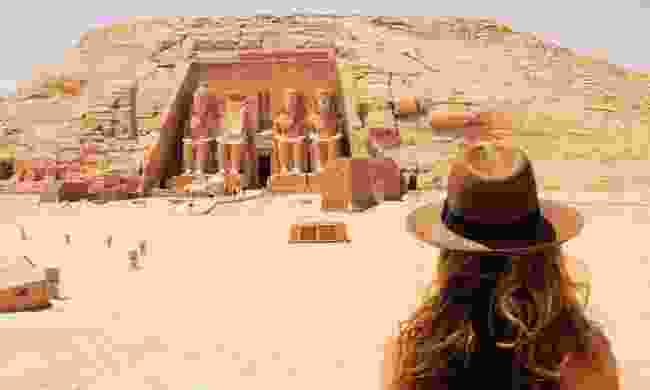 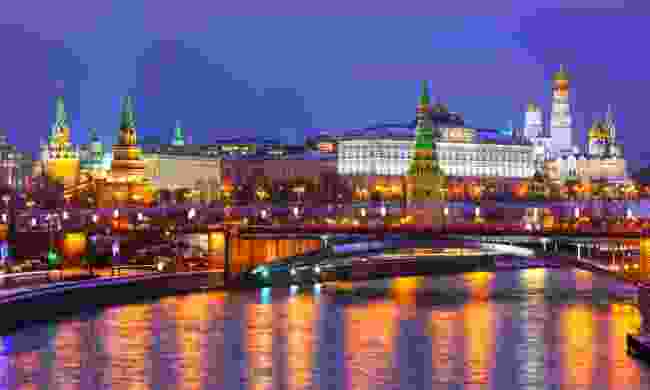 The Kremlin in Moscow (Regent Holidays)

Begin in Moscow and see its icons thickly wigged with snow before chugging to the lavish architecture of St Petersburg.

Then, pitstop at the 16th century Karelian town of Petrozavodsk before trundling above the Arctic Circle to Murmansk, where you’ll ride a dog sled, keep an eye out for the northern lights and pay a visit to Ded Moroz – Russia’s answer to Father Christmas.

Trip: New Year’s Eve In The Russian Far North, Aboard The Imperial Train 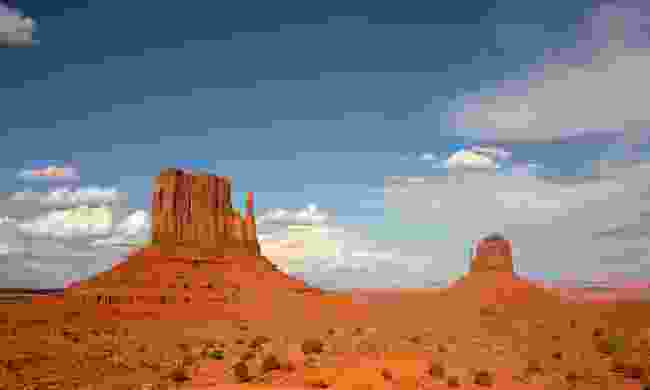 6 of the best Christmas drinks from around the world