The Pretenders’ singer-songwriter Chrissie Hynde on exploring India, walking the world’s cemeteries, the architecture of Oscar Niemeyer and a "restless" life on the move…

I’m a restless person. I have to move constantly. I see a bus go past and think “God, I wish I was on that bus.” If I’m going somewhere, I always take a different route every time, if I can.

I’m in love with England. I think London is the greatest city. I came to England when I was 22. I wanted to see the world and I’d never been to England. Kerouac is a good example of my thinking from that time, all the Dharma Bums stuff. That was my agenda from the beginning. More than anything else, I wanted to just keep moving.

I also love France and Paris. Recently, I was in a hotel in Paris and someone mentioned it was one of the last places Jim Morrison used to hang out in. Someone will always point out something like that. I was in Ostend in Belgium and the guy I was with was Belgian and he told me that’s where Marvin Gaye ended up. 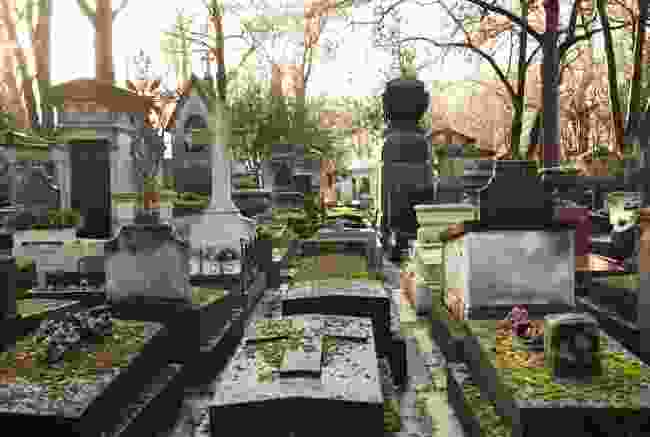 Wherever you go in the world, there’s always some reminder like that of some personality that went through and your driver will mention it to you. I was in Milan and the guy said, “That was the church where Johnny Versace’s funeral was.”

Paris is a great place to walk. Maybe it’s one of the best cities in the world for that. If I like a place, it’s if you can just go out and get lost walking. I always like to end up in a good cemetery; they’re another big draw for me. Père Lachaise cemetery in Paris, where Jim Morrison is buried, is a cracker. I often try to get into that one. Cemeteries are just great places to wander and there’s always one nearby.

Stockholm in Sweden is also breathtakingly beautiful. I’ve been there in all seasons. In the winter, it’s so dark that it’s quite shocking at first to see a glimmer of grey at eleven o’clock in the morning and then it’s gone. Alternatively, in the summer, it’s light all the time. It gets like that up in Scotland too, but it’s more extreme in Sweden. I like that. It’s an adventure. 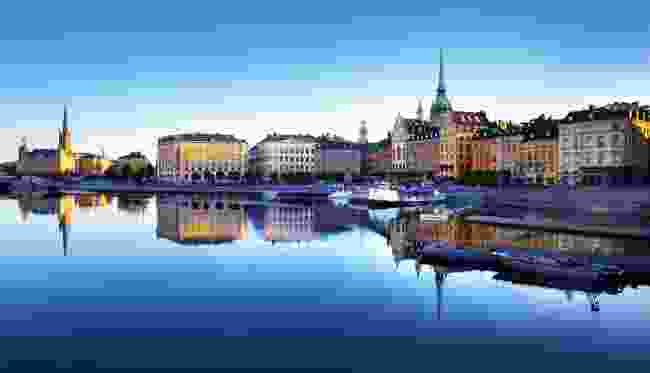 I like a beach, but I wouldn’t say I’m a sun-worshipper. I’ve been in a thousand hotels and I’ve never gone into the pool or the gym of a hotel. I like to imagine that I live on holiday all the time with all the travelling I do. But a lot of the time when I travel it’s for work.

About 20 years ago, though, I went to India, which was more of a philosophical thing, personal stuff. I love the Vedic culture. Out of my Top Ten interests, that would be number one. I’ve been a vegetarian for so long. Having that as my main objective in my daily life means being in three per cent of the population, so you’re always the outsider. Getting to India changes that, because that’s where it becomes much more part of the culture. I was in a place called Vrindavan, which is near Delhi. There were about 5000 temples in the city. I didn't explore them all. 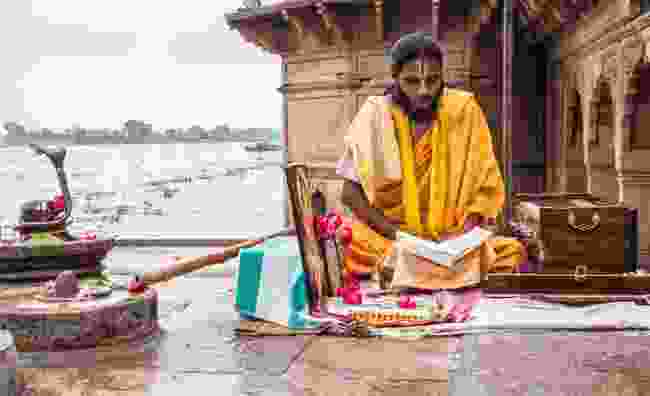 I also went with some friends to Goa, a sort of Portuguese settlement, which was fantastic. You could see people on their little motorbikes driving pigs to slaughterhouses, which was a different groove. I loved it there. The people I was with were looking for the rave all the time. I found it ironic that we were in one of the most beautiful spots in the world and they were looking for the party, but those were different times and that was very much the scene there.

I have my own private meditations I do. Wherever I’m in a city, if I pass a cathedral or a church, I’m very drawn to that. It doesn’t matter where you are or how intense the city is, but if the door is open, you can go in and you can really sit and meditate. Apart from whatever you think about religion, it’s just a place where a lot of other people go for calm and peace. It’s a feeling of eternity you get there.

There was one in Brasilia, when I was in Brazil, the Cathedral of Brasilia (Catedral Metropolitana Nossa Senhora Aparecida), which was like a sculpture. It was made by the architect Oscar Niemeyer, who designed a lot of Brasilia. That’s when I really fell in love with Brazil, when I stood inside that. Architecture and the way things are built can really affect your state of mind; that’s what sacred geometry is. That’s what you respond to when you’re in a church or a cathedral. 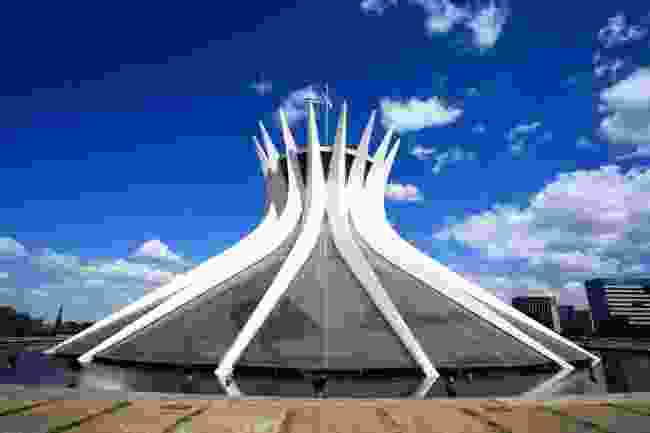 I’ve worked in Brazil, but I stayed there because I loved it. I met some Brazilian musicians and went out with them and that’s how I got to see the place. We went to quite a few cities. I even rented a place in San Paulo and I rented a place in Rio. I don’t even want to be drawn into the rivalry between the two cities. When I was in San Paulo, I was a Paulistana, and then, of course, when I went to Rio, I was a Carioca.

I love South America. I went off with the guys to the Amazon and on some explorations to animal sanctuaries, things like that. It’s amazing. You know, it just turns me on, and I love the adventure. I can even just sit on a rollercoaster. I just like going for the ride. The Pretenders are touring the UK throughout October, including dates in Edinburgh, London, Bristol and Manchester. They’ll also be touring in Australia and New Zealand in November. See www.thepretenders.com for details.

The band has also released a special edition of their album Alone, out on BMG.

Chrissie Hynde’s memoir, Reckless: My Life As a Pretender, is out now, published by Doubleday. Buy a copy HERE.