Author Wade Shepard travelled through China witnessing immense cities being built from scratch. He lists his favourites and why every traveller should visit them

It’s the sheer strangeness of China’s new cities that give them their intrigue; they are something different, something new, something unique that doesn’t exist anywhere else in the world.

China is building hundreds of new cities, towns, and districts completely from scratch, and it is this thrill of observing and experiencing something remarkable that kept me travelling through these new urban frontiers for two and a half years. Here are five of my favourites.

Meixi Lake is a new city that encircles a 40-hectare, 4-kilometre artificial lake on the outskirts of Changsha in Hunan province and is one of the world’s biggest experiments in urban design.

Its designers describe it as a 'live test case', and many cutting-edge elements of green architecture and design are being implemented here. The 180,000 people expected to live here will be divided up into 10,000 person residential units, 'villages' that will be divided by wooded areas and an extensive network of canals. Residents are expected to commute to work by boat. 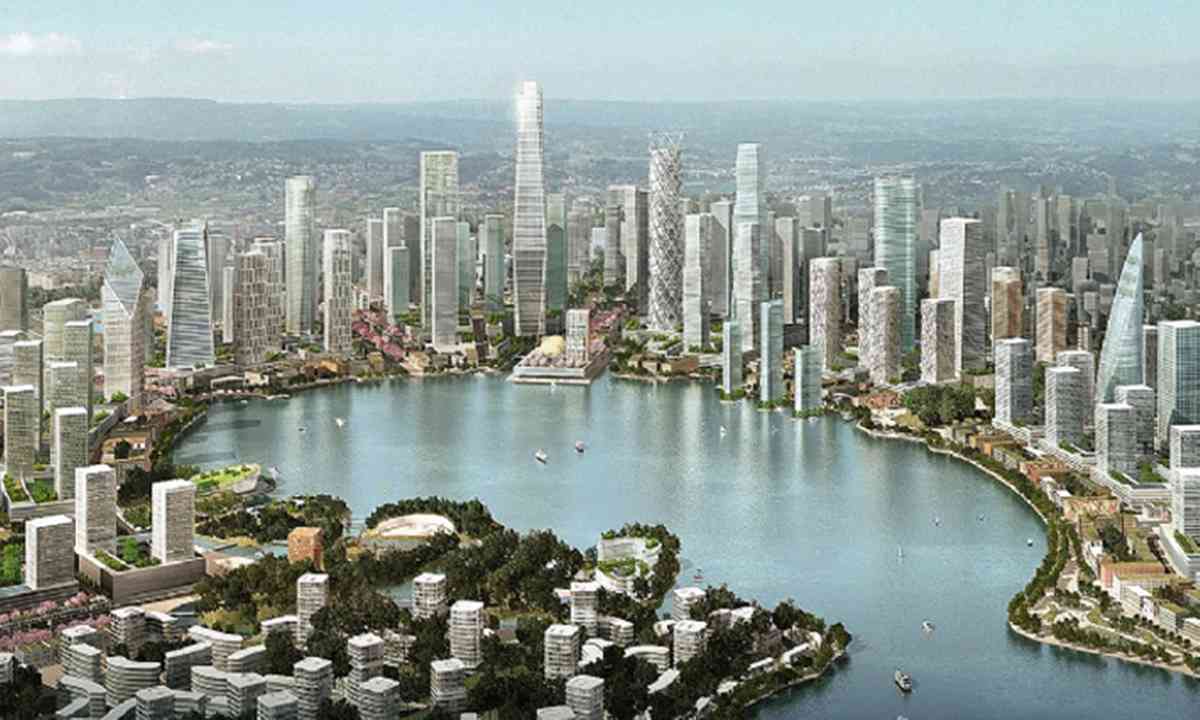 This new city will also include collective grey and black water systems, distributed energy plants, and widespread urban agriculture – features which would be difficult or virtually impossible to implement in a more organically-evolved city.


Meixi Lake is currently a work in progress. It’s essentially a mass of cranes and scaffolding rising up the sides of half-finished buildings. Part of the allure of visiting China’s new cities is watching skyscrapers rising up from rice paddies and vegetable gardens. Meixi Lake is one of the best places to catch a glimpse of China’s rapid rural-to-urban transition.

Zhengdong New District started out as an urban expansion project that would literally double the size of Zhengzhou – the 8-million-person capital of Henan province. 150 square kilometres were cleared around a defunct military airport, and construction began in 2003.

In just five years Phase 1 was completed, and there was a brand new financial district that sprouted 60 skyscrapers, a university town that had eight campuses, and sprawling technological and industrial zones. 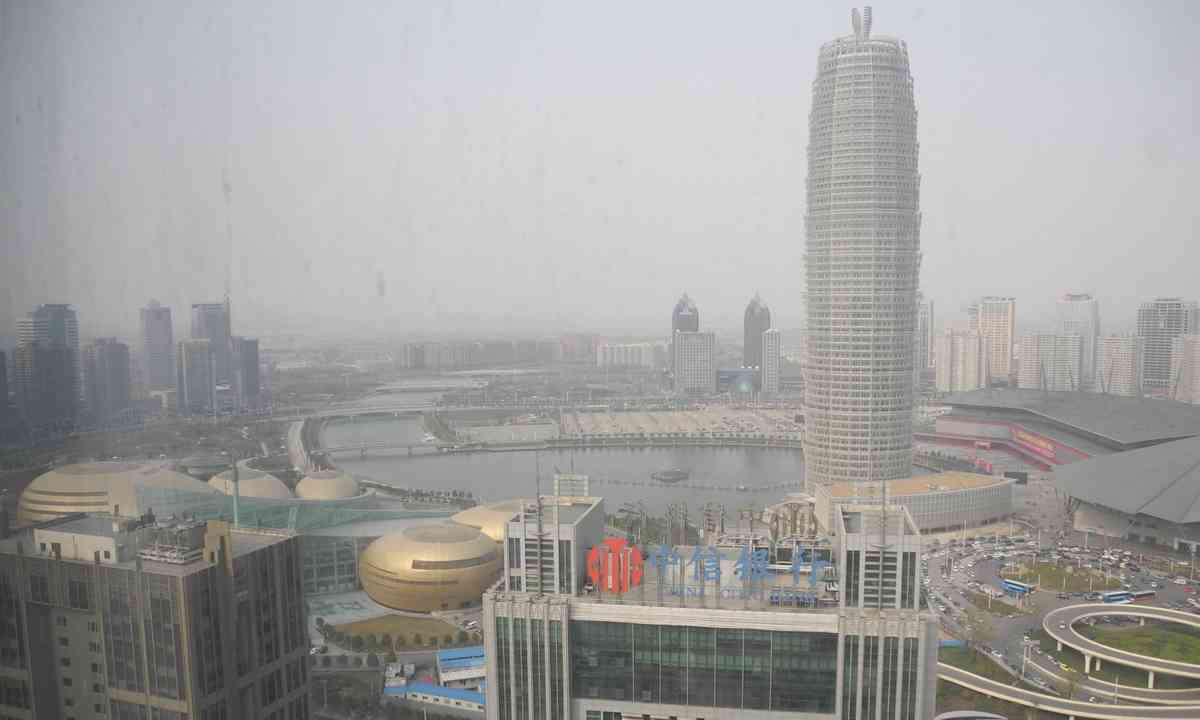 The district reveals how expansive China’s urbanisation push really is. On every horizon there is a wall of high-rises being constructed. To walk across the development zone takes hours. Zhengdong is now twice the size of San Francisco, and it is still being expanded. Eventually it will stretch out to neighbouring Kaifeng and be the heart of the 37.5-million-person Zhengyuan 'mega-region'.

This satellite city on the coast of the East China Sea was created to become a 'mini Hong Kong' for 800,000 people. It sits 60 kilometres outside central Shanghai and is a planned city in every aspect – even the land it sits on was artificially created through reclamation.

This new city was built as an urban centre to support the nearby Yangshan Free Trade Zone, which is one of the FTZs that Shanghai is pushing hard to develop. But when I first visited this city in 2013 it was a ghost town. It had a core down-town area, a commercial street, and a high-tech centre – all of which were almost completely deserted. It was a city without people. There was a little blip of action by the universities on the outskirts, then nothing all the way into to the central core. 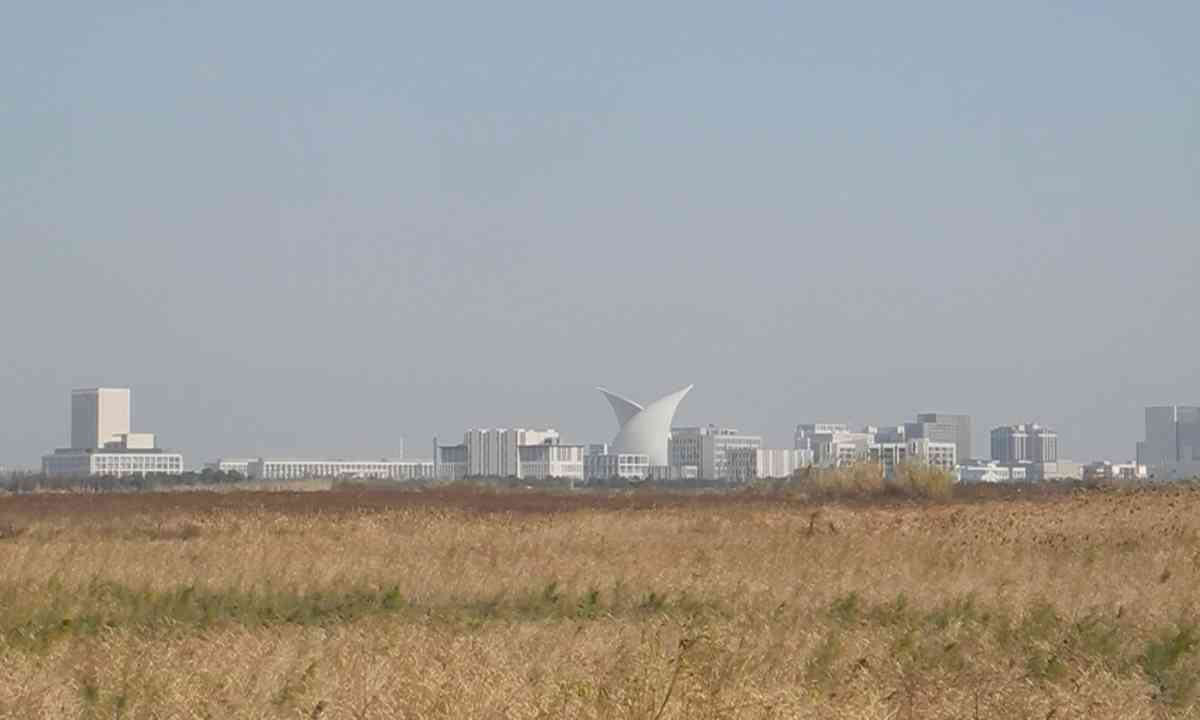 Then, in early April of 2015, I went back for another visit. Shanghai had flipped the switch. The Free Trade Zone administrative offices were relocated to Nanhui along with various other institutions, more university campuses were built, and people had started to move in. Though still a work-in-progress, its streets were no longer empty.

Nanhui is a good place to experience life on the fringes of China’s urbanisation push. It’s a prime example of how this country’s seemingly strange – and sometimes incomprehensible – development strategies can actually work.

Kangbashi is without doubt China’s most famous ghost city. It is a place that shocked the world for what it was said to lack: people. Stories of its windswept, empty streets, abandoned high-rises, elaborate public buildings without workers, stadiums without crowds, and roads to nowhere graced the pages of magazines and websites around the world. Apparently, Kangbashi went bust before it was even born. 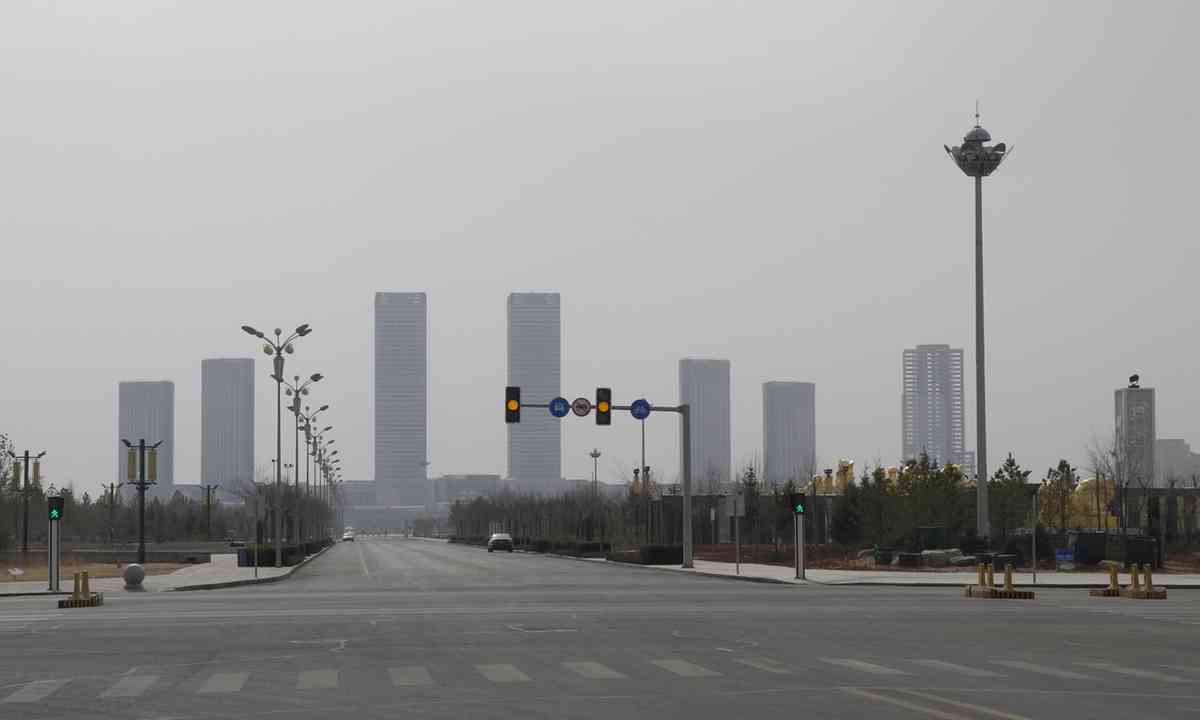 But the reality is different. Nobody has given up on Kangbashi, especially the people who live there. Accommodation for 300,000 people was built, and 70 to 100,000 people have filed in already.

My first impression of Kangbashi was how grand it was. This wasn’t a half-baked, churn-and-burn type of urbanisation initiative. This place was built to be a monument. Riding into it is akin to what I imagine it would have been like to travel along the Via Appia into ancient Rome – minus the crowds, of course. Kangbashi simply wasn’t built on a human scale. The boulevards could serve as runways for 747s and one of the largest public squares in the world runs down the centre of it.

Very few people venture to the heart of this city; its gigantic public square is more or less a vacant hole in the centre of the urban doughnut. If you want to find the people Kangbashi you must go one block to the east. Here you will find completely inhabited streets, housing complexes full of people, and a dining centre full of 400 food stalls and restaurants – including McDonald’s.

Kangbashi is an excellent place from which to gauge the disparity between what the international media reports on China and the reality on the ground. The people here are from all parts of China, giving it a vibrant, frontier town feel. They seem proud of their city.

Tianjin's Binhai New Area is a massive new development zone on the Bohai Bay which probably includes more large-scale urbanisation projects per square kilometre than anywhere else in China. 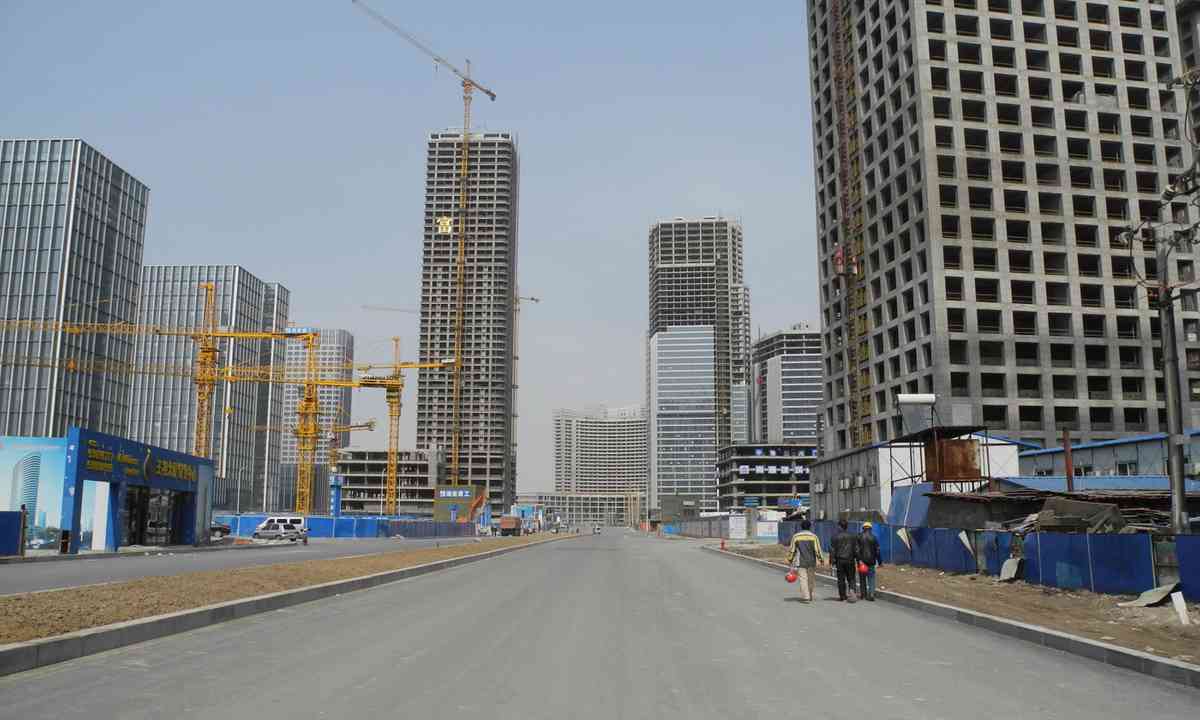 In one area is Yujiapu, which is being designed as a world-class financial district based on Manhattan; Xiangluowan, another business district of soaring skyscrapers; the Tianjin-Singapore Eco-city; and the Port of Tianjin. Needless to say, this is a massive new economic corridor that will have a major impact on the future direction of China.

What does the future hold for China's new cities?

There is often a drive among travellers to be the first to make it to a place – to be the first one to discover a new dot on the map – but this has been difficult to fulfil since the age of discovery drew to a close a century ago. China has presented the modern wanderer with a loophole to satisfy the explorer’s conceit: new cities, everywhere.

Some of these places are not even on any maps yet, and their most recent satellite imagery still shows them as villages or barren construction lots. So rather than racing to be the first to discover places lost, forgotten, and obscure, we can be among the first to witness and describe places that are only just being created.

Wade Shepard's book, Ghost Cities of China, traces the phenomenon of China's new cities and can be ordered on Amazon now