It’s not all about Easter – many more islands lie off Chile’s lengthy coastline, from culture-rich archipelagos and penguin hang-outs to the homes of infamous castaways 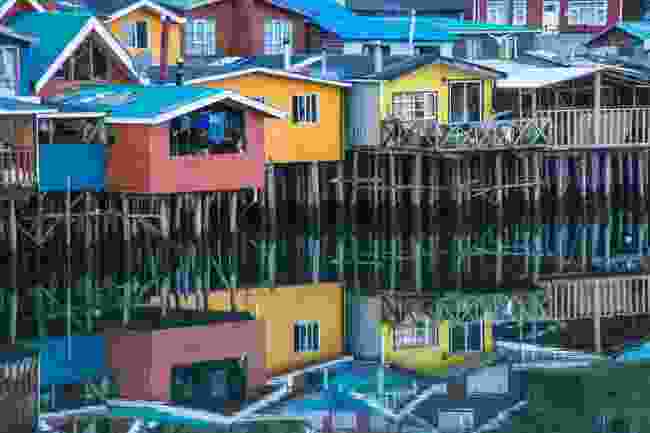 Why go? Sitting off the coast of the southern Lake District and northern Patagonia, the Chiloé archipelago is a fascinating, under-visited place. It encompasses extensive fjords, wetlands and temperate rainforests, colourful palafitos (stilted fishermen’s houses) and around 70 distinctive wooden churches and chapels that date back to the 18th and 19th centuries, 16 of which have been collectively named a UNESCO World Heritage Site. The archipelago also has a wealth of intriguing myths and legends, as well as a hearty cuisine focused on potatoes and locally caught seafood.

Don’t miss: In the west of Isla Grande de Chiloé, the largest island in the archipelago, Parque Nacional Chiloé spans 430 sq km of moss-draped forests, bogs, rocky coastline and windswept beaches. It is criss-crossed with walking trails and has an array of wildlife, including Chilote foxes, marine otters and a rare type of pygmy deer known as a pudú.

Need to know: Isla Grande de Chiloé is linked to the Chilean mainland by flights and frequent ferry services – principally from Pargua, 50km south of well-connected Puerto Montt. It also has boat and ferry links to various other islands across the archipelago. 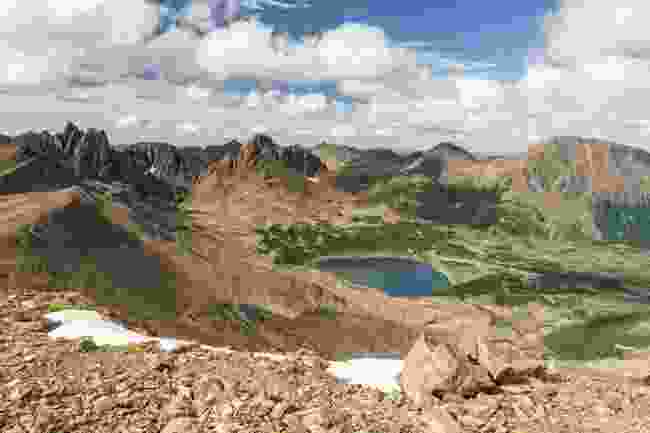 Why go? In the far south, beyond the Magellan Strait, South America crumbles into the sparsely populated tangle of islands, islets, channels and waterways of Tierra del Fuego, which is divided between Chile and Argentina; Isla Navarino is on the Chilean side. It’s home to isolated Puerto Williams, the world’s most southerly city (as of 2019, when the town got a status upgrade and edged out Ushuaia). A friendly community of around 3,000 people, Puerto Williams has rich indigenous heritage, which can be explored at the nearby Yaghan community of Villa Ukika and the excellent Museo Antropológico Martin Gusinde. It is also a jumping-off point for cruises on the Beagle Channel, day trips to Cape Horn and world-class treks.

Need to know: Direct flights and ferries link Puerto Williams with Punta Arenas in Chilean Patagonia. A cheaper, more convoluted option is to travel by bus and boat via Ushuaia, on the opposite side of the Beagle Channel, in Argentinian Tierra del Fuego. 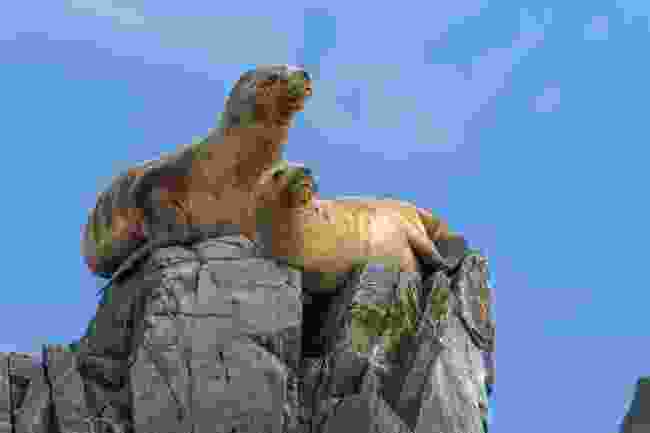 Why go? The only permanently inhabited part of the Juan Fernández archipelago, 650km west of central Chile, Isla Róbinson Crusoe takes its name from Daniel Defoe’s novel, which was inspired in part by the Scottish sailor Alexander Selkirk, who was marooned here in 1704. Now, the few travellers who visit can go birdwatching and hiking in pristine rainforests, visit ruins linked to the island’s history of buccaneers and pirates, head out on fishing trips, sample outstanding lobster, and get local insight in the village of San Juan Bautista, home to the island’s few hundred residents.

Don’t miss: Isla Róbinson Crusoe offers some of the finest diving and snorkelling in Chile. The waters surrounding the archipelago are protected by one of the world’s largest marine reserves, and are incredibly rich in coral reefs, shipwrecks and aquatic life – much of it endemic – which includes rare Juan Fernández fur seals and 420 species of fish.

Need to know: Getting here can be a challenge. There are generally weekly (very bumpy) flights on small planes from Santiago. If you’re feeling more adventurous, it may be possible to secure passage on a cargo or naval ship from Valparaíso; the voyage to the island takes 30-60 hours. 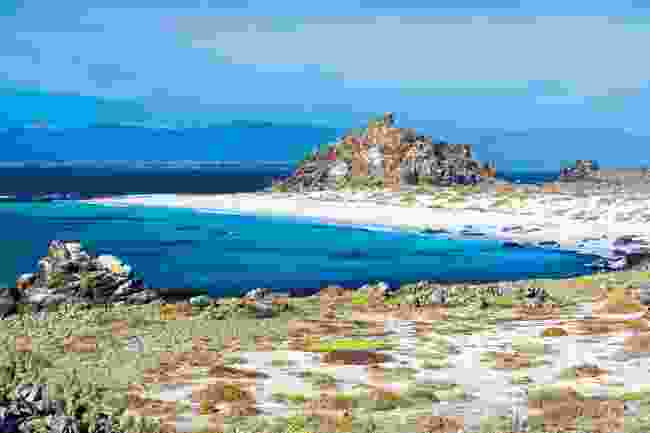 Damas Islands off the coast of La Serena, Chile (Shutterstock)

Off the coast of the Norte Chico region, the Chañaral, Choros and Damas islands are covered by the Reserva Nacional Pingüino de Humboldt, home to a colony of Humboldt penguins; dolphins, sea lions, marine otters, turtles and various whale species. Isla Mocha, 40km west of the Lake District, is a tranquil, slow-paced island cloaked with forests – the result of copious rainfall – and ringed by deserted sandy beaches. It receives few visitors but boasts more than 500 species of birds, and is a superb place for wilderness hikes.

Read more about Chile & its islands:

The best of Chile: 9 highlights of this diverse country