Should certain places be off-limits to travellers with children? Family Man Will Gray tackles a taboo subject. Do you agree?

Some things in travel simply don’t mix: winter sun and Svalbard, Disney cruises and Somalia, budget travel and Antarctica… When it comes to family travel, plenty of people would probably lump ‘toddlers and long-haul flights’ on the same pile of mismatches.

Recently, I discovered that ‘mountain gorillas and children under 15’ is another doomed partnership. A few weeks ago, much to the indignation of my ten-year-old twins, I sneaked off to Rwanda for a rendezvous with our distant hairy cousins. The age limit is there for safety reasons – it protects your bank balance from haemorrhaging additional $500 gorilla-tracking permits for each of your kids.

While I was in Rwanda, I visited the Genocide Memorial in Kigali. There’s no age restriction on visiting this harrowing, yet extraordinarily sensitive and thought-provoking place, and yet it left me wondering whether I would have taken my children there – had they been with me. 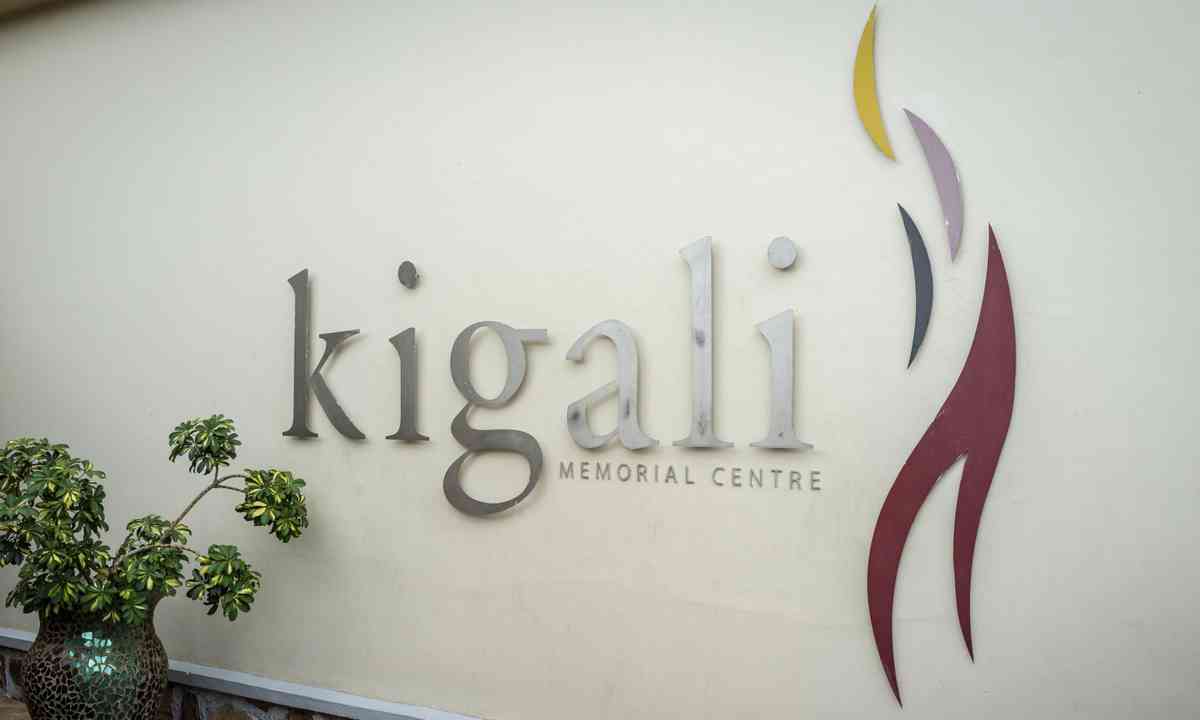 To begin with, my answer was a firm ‘no’

The memorial’s mass graves (where 250,000 of the estimated two million genocide victims are buried) are overwhelmingly poignant, even for adults, while the graphic displays and cabinets containing human skulls, murder weapons and blood-stained clothing recount the atrocity in vivid, often gruesome, detail. There are video clips showing children with horrific machete wounds.

Of course, an important aspect of the memorial is to ensure that we never forget those dark days in 1994, and that we learn from our mistakes and seek to avoid similar atrocities from ever occurring - not just in Rwanda, but anywhere in the world. I'd like to think, though, that there’s enough beauty and joy left in the world to steer children past such places until the topics rear their ugly heads on school curriculums when teenagers are better equipped to deal with them.

One aspect of European history that older children encounter is the rise and fall of Nazi Germany, but I might baulk at taking even teenagers to Auschwitz in Poland. Reading about it in school textbooks is one thing, but to actually visit the site of this notorious death camp would be a harsh lesson for young minds.

'He was like my own son Joe, in many ways'

As for Kigali’s Genocide Memorial, I initially reached a similar conclusion. Then I entered the Children’s Memorial where each of fourteen windows portrays the life and death of a single child. I found myself staring at a photograph of a ten-year-old boy. Below a smiling face was a simple list summing up his innocent, carefree life. He loved playing football, supported Chelsea, his favourite drink was Fanta and he was good at Maths. He was like my own son, Joe, in many ways, only this child was Rwandan and had been hacked to death by machete.

I suddenly wanted Joe to see this. He would have made an instant connection with the Rwandan boy whose life had been cut so tragically short. What better way to make a meaningful link between the horrors of the past and the hopes of the future than through the eyes of children?

More articles by Will Gray, featuring safaris, wildlife and More