British photographer Charlie Waite is a master of the landscape, from the lakes of Burma to the flower-filled fields of France. Here are his quick, simple tips for taking better landscape photos

1: Give it some soul Don’t let a photograph just be just a record. Try to put some soul into it. Will what you feel have parity with the image you make? That’s what you should be striving for.

2: Fine-tune your sense of observation Do what cinematographers do and get two hands into a square or panoramic, and see whether you can fine-tune the image that you are making and omit the redundant. Don’t include the bits that get in the way. Try not to be too formulaic. Don’t keep doing the same thing because you know it works. Try to keep visually and mentally agile.

4: Be patient (and travel with patient people) Charlie taking in the landscape

Patience is crucial. Haste and pressure are barriers to creativity. Take your time.

Audition the person you are taking on the trip with you. If you’ve got someone nagging with you on holiday, then don’t go with them. I went with my mum a lot of the time, a blue-eyed boy. Either go on your own or get your friend to do something else when you’re taking photos, unless they are as patient as you are.

5: Check what the clouds are doing 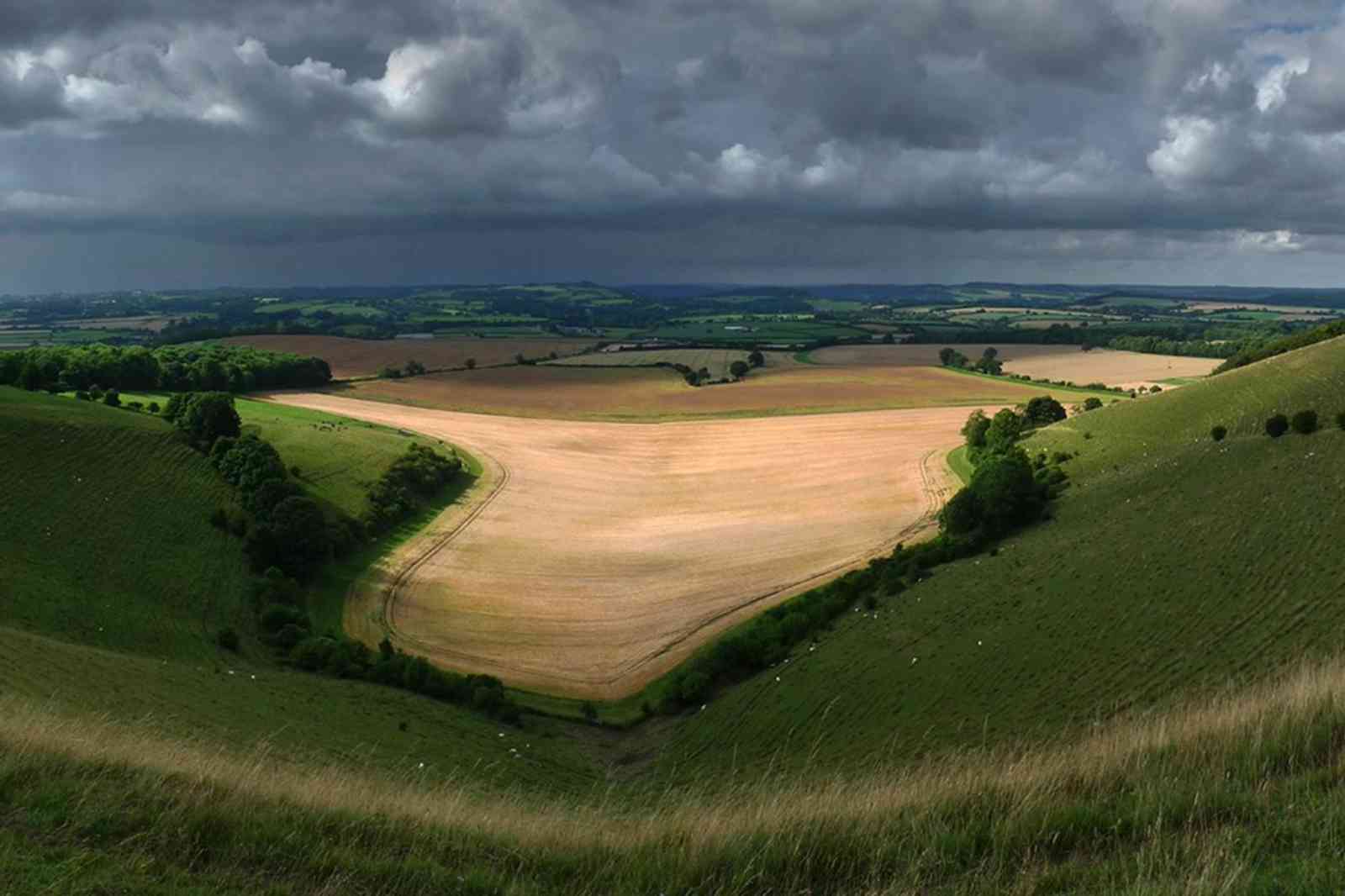 Take into account the clouds but not necessarily the ones in the image. In other words, look at the clouds directly above you and behind you to see the way in which you can use them to orchestrate your lighting scenarios.

6: Don't expect the camera to do all the work Don’t think: “If I point my £5,000 camera at this beautiful thing, that’s it and therefore I’ll produce a beautiful image.” It doesn’t work like that. That equation breaks down very quickly. 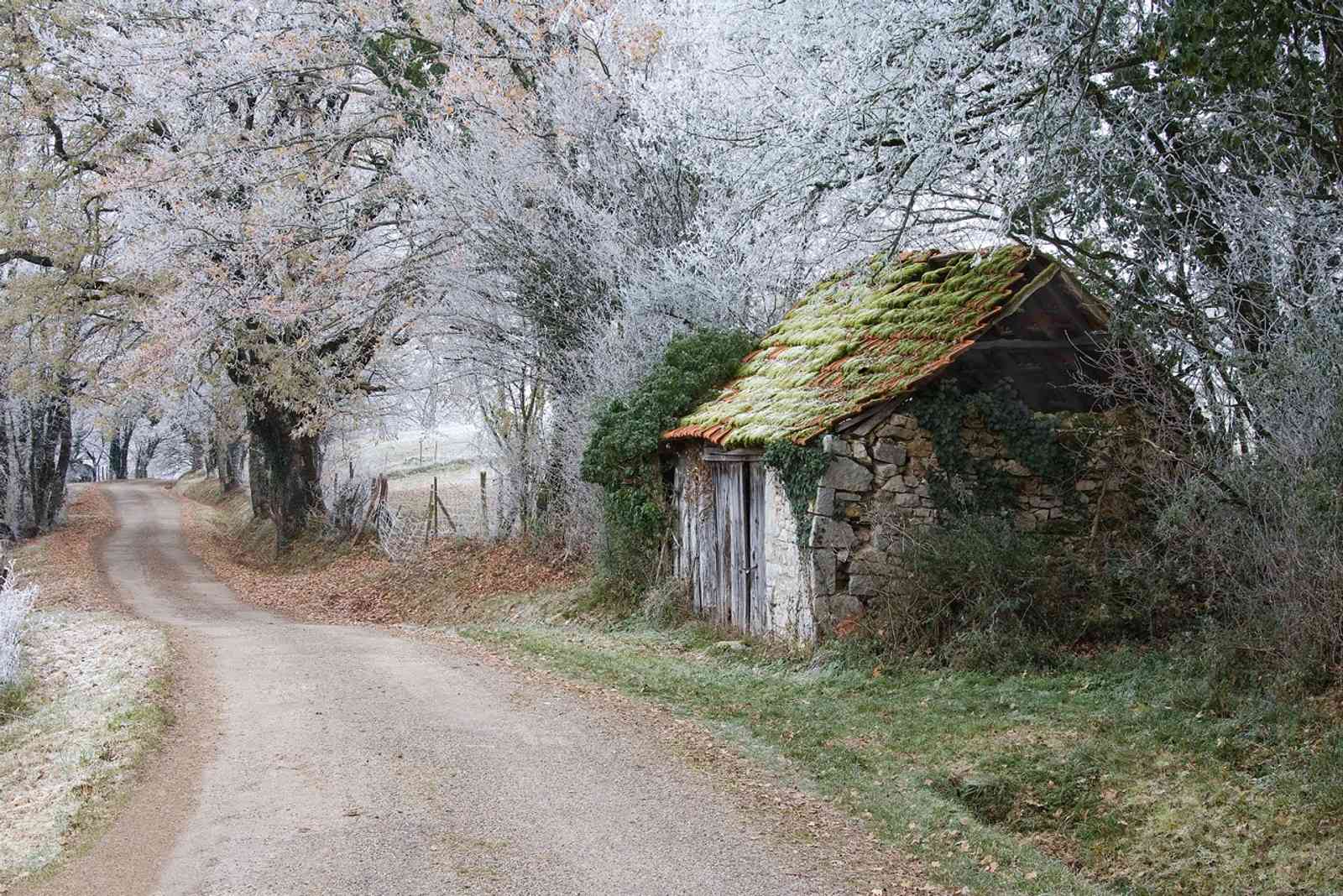 In post-production, with digital cameras, don’t think in terms of: “Oh, I can do that or fix that later on at the computer.”

The eye and the brain are an amazing double act and they can detect falsity. The moment someone feels unsettled by a colour you pumped up on the computer then the relationship between viewer and the image is broken and it can never be retrieved.

Try and get the photo right in-camera. The real reward for landscape photographers if you’re travelling to a great place is to try and get it right there and then.

It depends how you define the word ‘interesting’. But if you like the wild, remote, open spaces, then go to the wilderness. Find places where man has not even come near. If that turns you on, then fine, go there.

If you like other places where man has engaged or interacted with the landscape, then go to those places and you’ll find amazing agricultural shapes, patterns and so on. Andalusia has that. So do parts of the UK, such as the Yorkshire Dales.

The key is to work out where you want to go. Look at a topographical map and if you really feel that water is your thing, which it is for many landscape photographers, go to a place where there’s loads of water, like Scandinavia or Inle Lake or the rivers in Yosemite.

9: Take yourself to water Water allows you to produce breathtaking images that stimulate the human emotion, because water is such a wonderful element. You can do so many things with it. It’s a mobile element. It’s never the same twice.

Water absorbs the light. You get the image in reality and you get it reflected. A reflection isn’t just a corny old cliched thing. It’s a great phenomenon.

Take yourself to water. That would be one of my biggest tips.

10: Look outside the edge of the viewfinder Look round the edge of the viewfinder. Years ago, on the advanced driving test, the examiner would put his or her hand over the driving mirror and say: “What’s the colour of the car behind you? How many people are in it? Is it a male or a female driving? What’s one of the letters in the number plate?”

In other words, you should really look at something in detail. Imagine the landscape as if you’re looking through a rectangle 36 by 24mm rectangle, with your camera. Try and leap ahead and see it as an image that’s 5 feet by 4 feet on a wall in a frame at an exhibition. 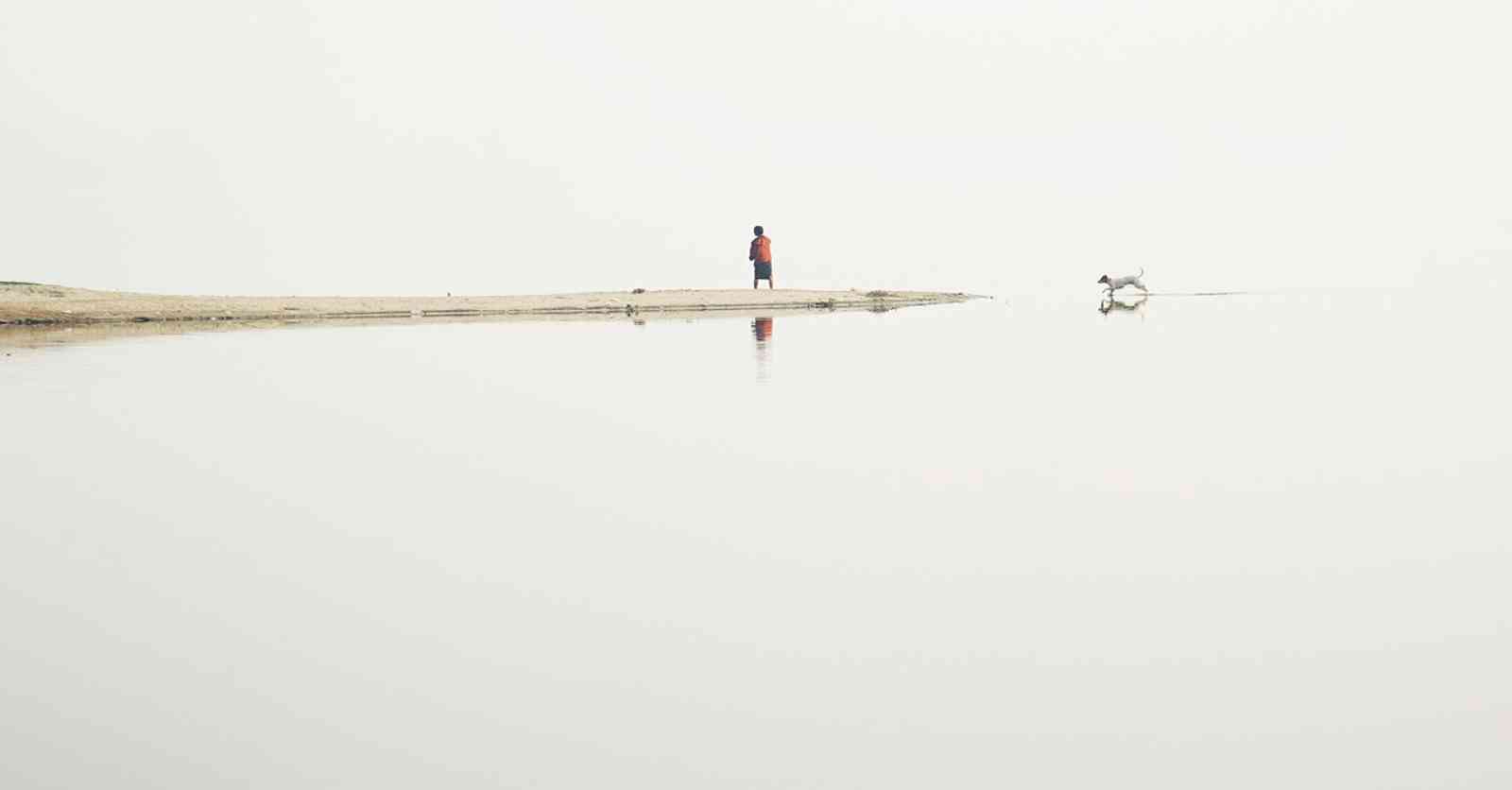 Sometimes a great photograph involves doing things the other way around, I don’t deny… But generally I say it’s better to reveal more than conceal. Offer the viewer a sense of dimension. Mitigate the 2D nature of photography.

Charlie Waite is also the founder of Light & Land, who arrange landscape photography tours, holidays and workshops in the UK, Europe and around the world. For info, see www.lightandland.co.uk.