As the first direct flights from the UK bring the historic forts, genteel streets and cypress-filled swamps of Charleston a step nearer, we discover a Deep South debutante more than ready for its close-up… 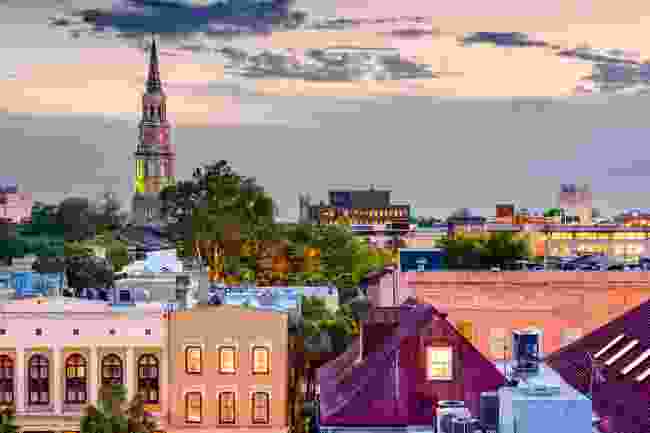 Rhett Butler knew the score. “I’m going back to Charleston... to see if, somewhere, there isn’t something left in life of charm and grace,” he declares at the end of the 1939 film version of Gone with the Wind.

Even today, charm and grace are no strangers to South Carolina’s oldest city. Equal measures period buildings and old-world manners, this is also an area with a story to tell (plus a distinctive drawl in which to tell it), spanning American Civil War sites and antebellum riches. 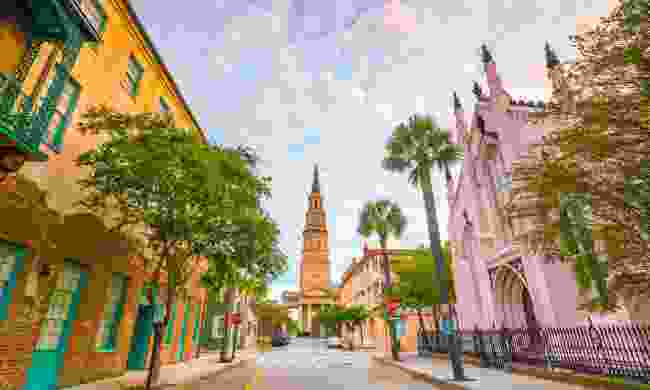 Charleston’s history is writ large on its streets. Stroll Rainbow Row to admire its old houses, daubed in hazy pastel shades since the 1930s. Some say this was done to guide rum-soaked sailors back to their digs, others claim it was a cheap way of cooling the properties.

Next, head to the harbour. Boat trips let you drift past stately homes on the Battery and pelicans divebombing for fish. Further out lie the idyllic Sea Islands, where Gullah culture (Creole-speaking descendents of the freed African slaves that settled here) was born and where turtles clatter ashore to lay their eggs on the pristine sand. 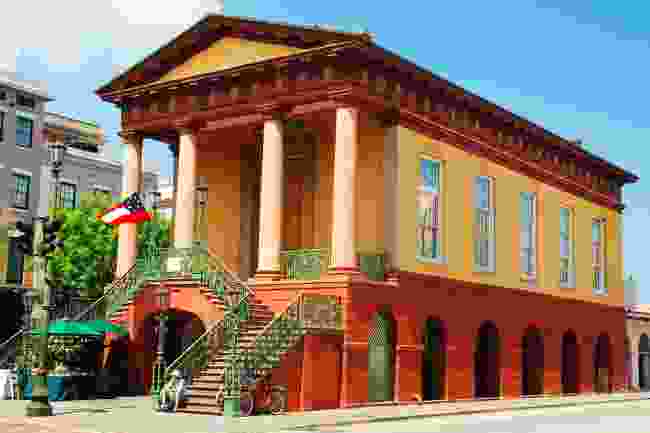 To learn more about the Gullah and the American Civil War that shaped the region, take a history tour. Fort Sumter was where the Civil War began, and guided visits plot out the Confederate siege and the surrender of the Union forces.

Plantations (tobacco, rice, indigo) also lie on every corner; head to Boone Hall for a look at the lives of those who worked the fields. Despite their tragic history, many of these sites are beautiful, and spying the butterflies of Boone or blooms of Magnolia Plantation’s gardens – a dreamy morass spotted with cypress and tupelo – delights. 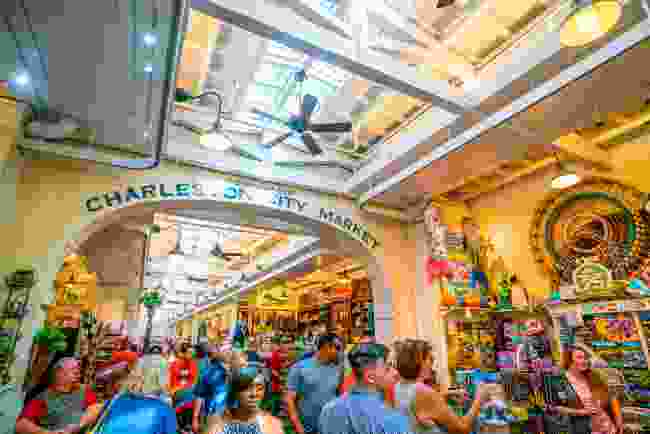 A trip into downtown takes you through the busy French Quarter, a creative hub rife with galleries and home to the Charleston City Market, stuffed with savvy street vendors selling sweetgrass baskets (a Gullah tradition) and jewellery.

Time your visit to coincide with Spoleto, a performing arts festival (24 May to 9 June) that takes over churches, parks and everything in between. A toe-tapping finale for a city that marches to its own beat.

Icon of Charleston: The Ashley River 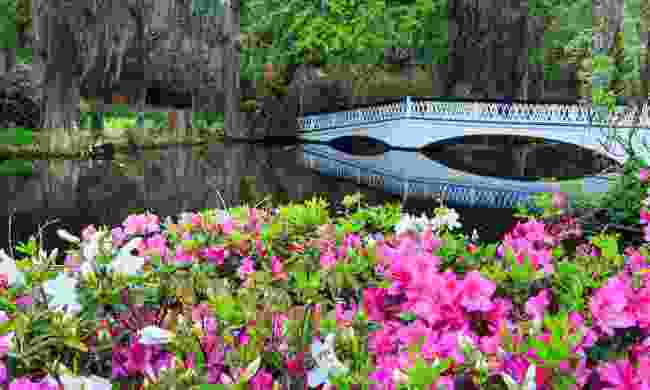 The grand colonial estates along Charleston’s Ashley River chart a history that should never be forgotten.

Regular programmes on African-American heritage are held at Middleton Place, Magnolia Plantation and Drayton Hall, narrating the journey from slavery to freedom, as well as the story of the local Gullah – freed African slaves who settled in the region and kept their old language and customs.

Combine with exploring America’s oldest public gardens at Magnolia, and the chance to walk among those blooming azaleas, and reflect on your visit.

What else can you do in Charleston?

If you only do three things, make sure you get out and about in Charleston with these active adventures… 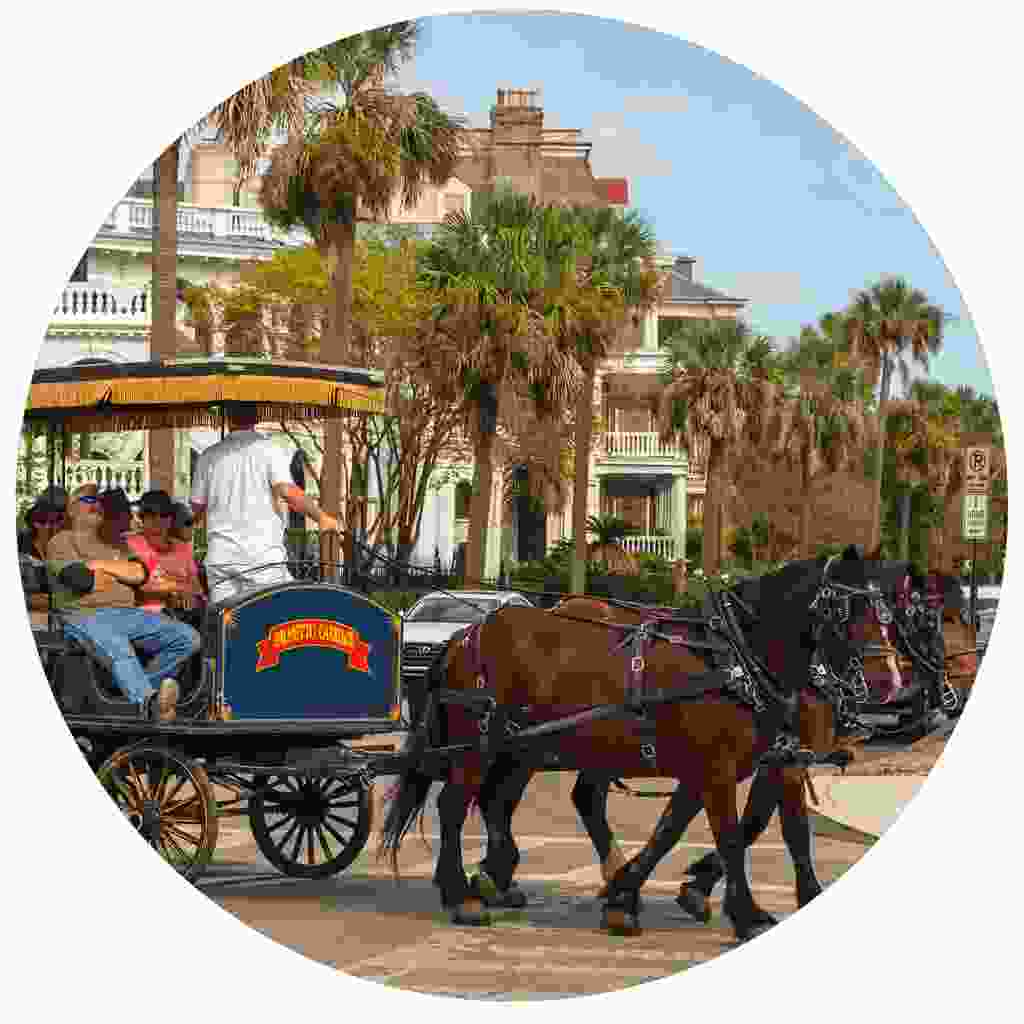 For a dash of gentility, hop on a horse-drawn carriage for rides past tree-lined avenues, Civil War-era forts and antebellum architecture while learning about the events that shaped the city and the region. 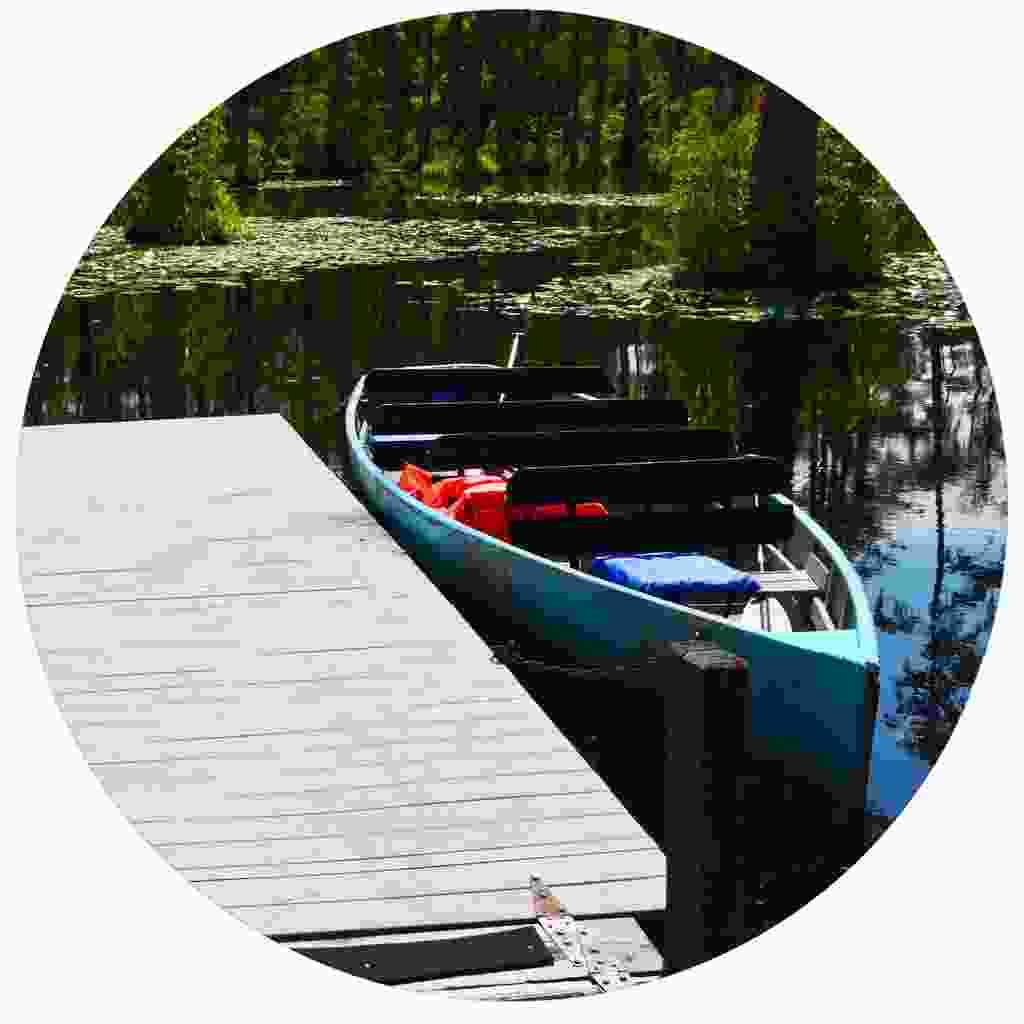 Explore the watery wilderness of Blackwater Cypress Swamp, which floods between December and May. Kayak under a canopy of cypress trees, keeping an eye out for ‘gators, turtles and birds of prey. 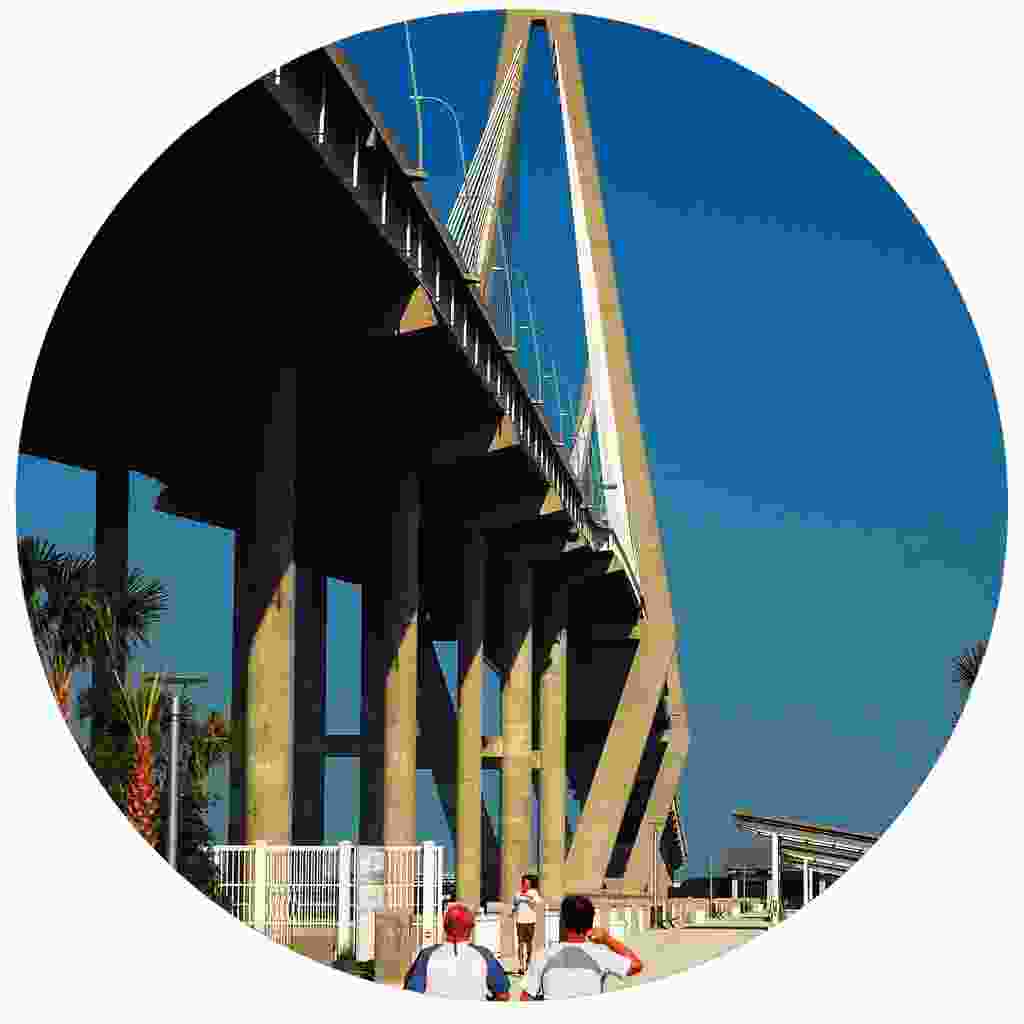 Get your heart pumping by biking and walking the 4km-long Arthur Ravenel Jr Bridge. Head out in the evening when it’s illuminated for views of the Cooper River and the harbourside at sunset.

How do you get to Charleston? 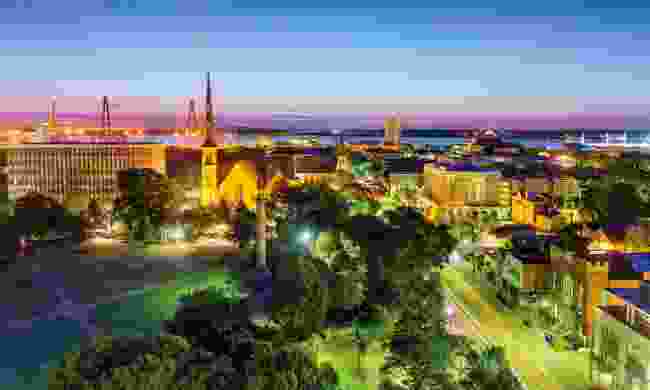 How to get to Charleston

How to get around Charleston

Buses and trolleys run throughout the city; the DASH buses run on three lines, taking you from the harbourside and down through the city centre. Uber is another easy way to get around.

Discover the best things to do in Pittsburgh

Or why not start planning a trip to Osaka, Japan?