With their French and British influences, far-flung location and spectacular landscapes, the Channel Islands are endlessly intriguing. Delve into their culture and quirks at the Heritage Festival from March to May 2016 – here's what not to miss...

Kayak the west coast of Sark

Sark's dramatic coastline – all towering cliffs and impetentrable rock faces – makes for fantastic walking. But to see the island from a different perspective, explore the west coast's secret sea caves and crevises by kayak – bobbing through the tiny openings you'll discover peculiar rock formations and hardy sea birds. You might even spot a puffin or two, as they come to breed on Sark between March and May. 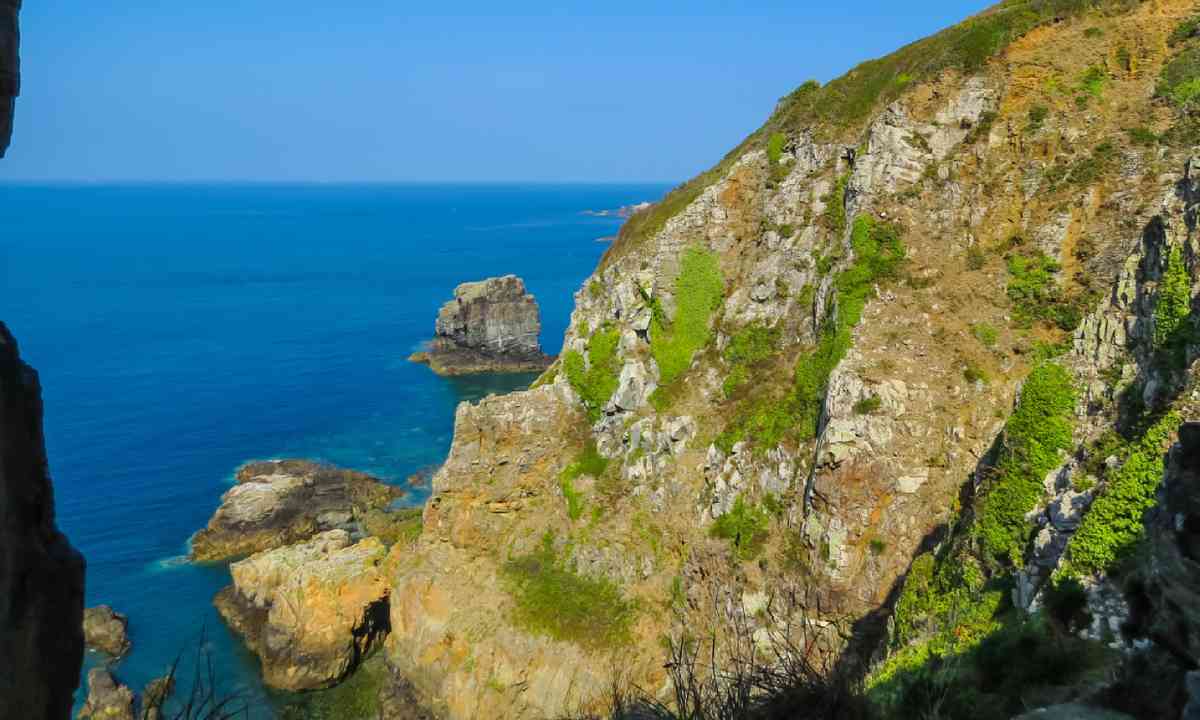 It's wet, wild, and you'll feel like a proper explorer: the further you venture, the bigger and more spectacular the crevices become. The grand finale is the Victor Hugo cave, one of Sark's largest caverns, which featured in Hugo's Toilers of the Sea novel. As you paddle home, you'll catch the sunset over Guernsey – and see for yourself why Hugo fell for the archipelago's charms.

With its mild climate and rich soils, Guernsey is a prime spot for growing fruit and veg – especially apples, as the folks at Roquette Ciders have discovered. They produce three crisp ciders, which can be found in discerning pubs on the island, as well as tasty apple juice and chutney. 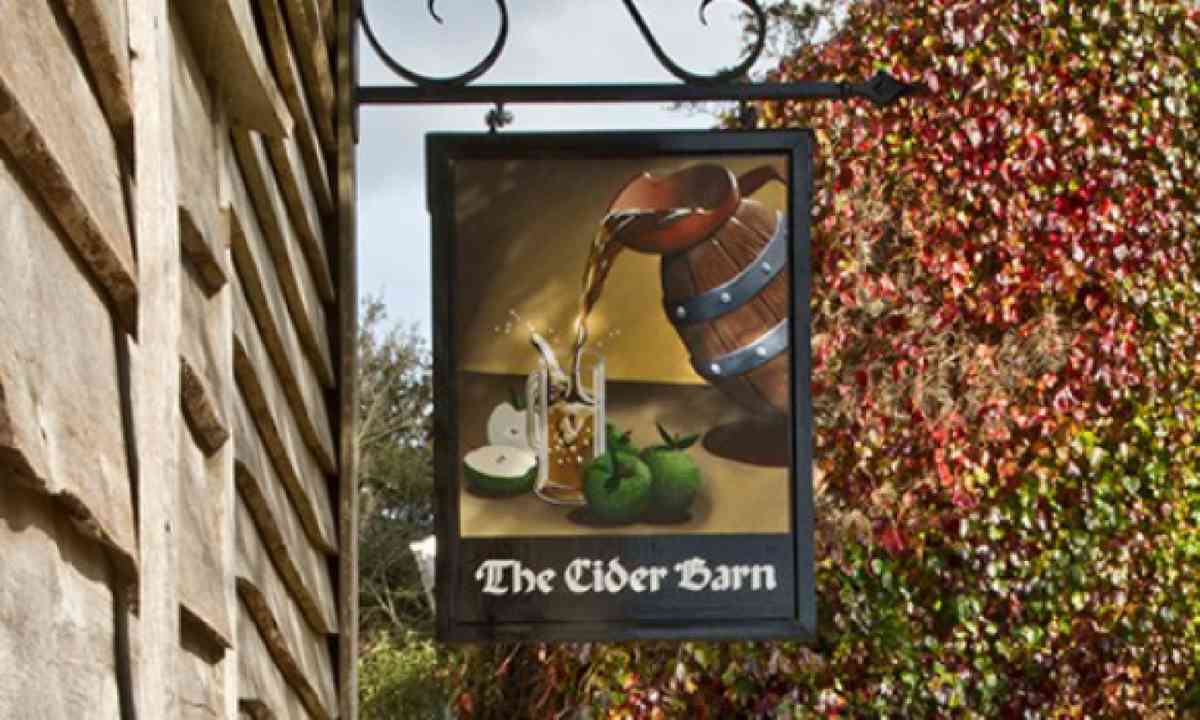 You can visit the orchards on guided tours with Roquette's co-owner James – he'll show you how the apples are harvested, introduce you to the orchard's resident sheep (they're four-legged lawnmowers), and get you giggly with plenty of cider samples too. Not a bad way to spend a spring afternoon on the island.

It's a great source of pride for islanders that writer Victor Hugo settled on Guernsey when he was exiled from France. Indeed, it was here that he wrote Les Misérables and Toilers of the Sea. He made his home in St Peter's Port, swam in Havelet Bay, walked the coastal paths and generally immersed himself in life on the island. He was known for his generosity, and gave an estimated £20,000 to Guernsey's charitable causes before he died. 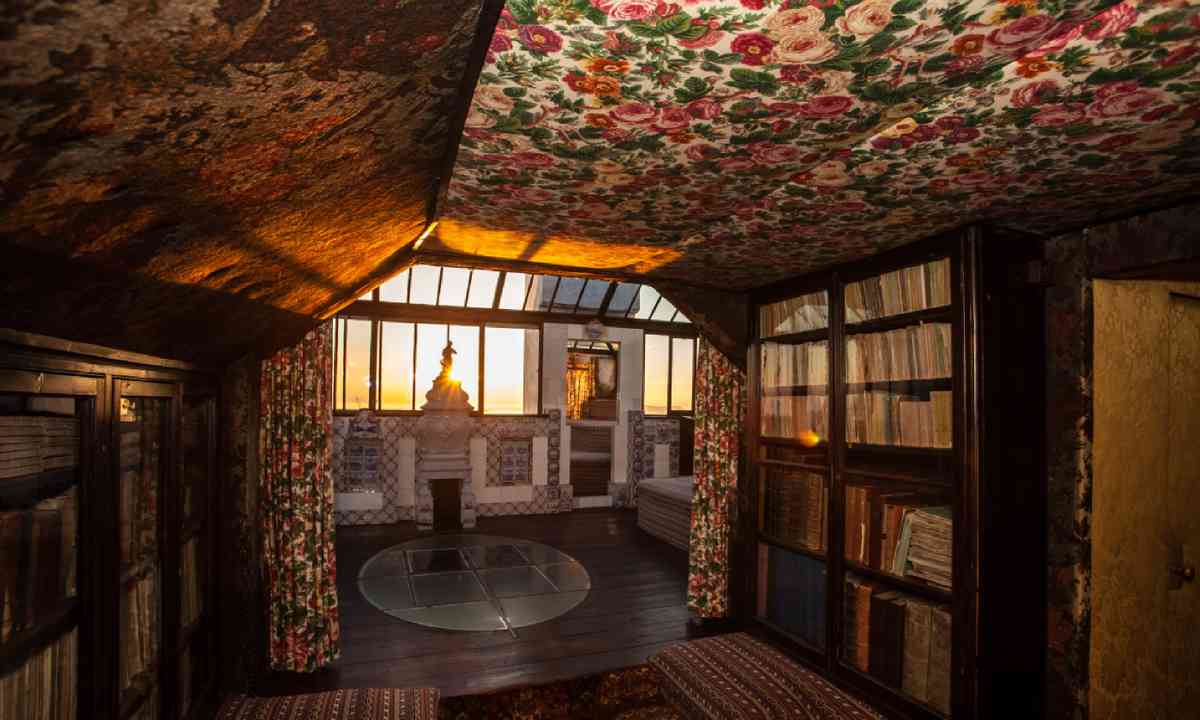 Hugo is best-known for his writing, but he was a prolific artist and designer too. At the 2016 Heritage Festival you'll find guided tours of his works and collection, and an all-day seminar on his life in exile and the effect it had on his creativity. For more active encounters with the literary legend, sign up for a walking tour through St Peter Port (it follows his favourite path through the city), or try coasteering to the Victor Hugo cave on the island of Sark.

Cruise to a fortified island

It may measure just 8 sq km in total, but what Alderney lacks in size it certainly makes up for in stature. It's one of the world's most heavily-fortified islands, with military outposts dating as far back as 350AD. The Romans left their mark, as did King Henry VIII in the 1500s – but it wasn't until the 18th century that the big fortifications were built. Artillery stations and towers were constructed to protect the island from French invasion, and during World War II it was fortified further under occupation by Germany. 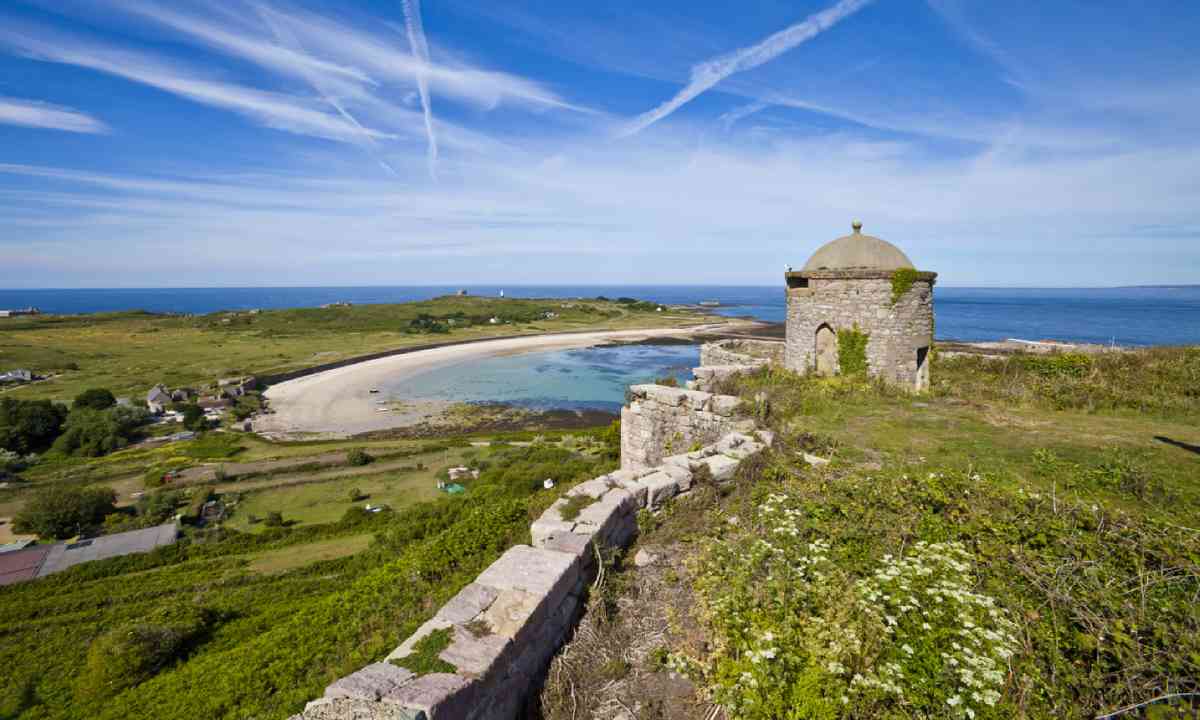 Many of its wartime relics have been carefully maintained and restored. Take a boat tour around the island to experience its imposing stature for yourself and bring those war stories to life. It has a fascinating military history, but that's no match for nature: blonde hedgehogs, puffins and gannets have all made their homes on the island.

Forage for supper in Guernsey

Guernsey is rich in free wild food – you just need to know where to look. Darcy and Tara of Wild Guernsey will help you seek out its fee-free bounty of hedgerow greenery, berries, mushrooms and herbs – and the kids can get involved too. If you really want to go native, they'll show you how to start a fire to cook your hoard – an amazingly satisfying pursuit. 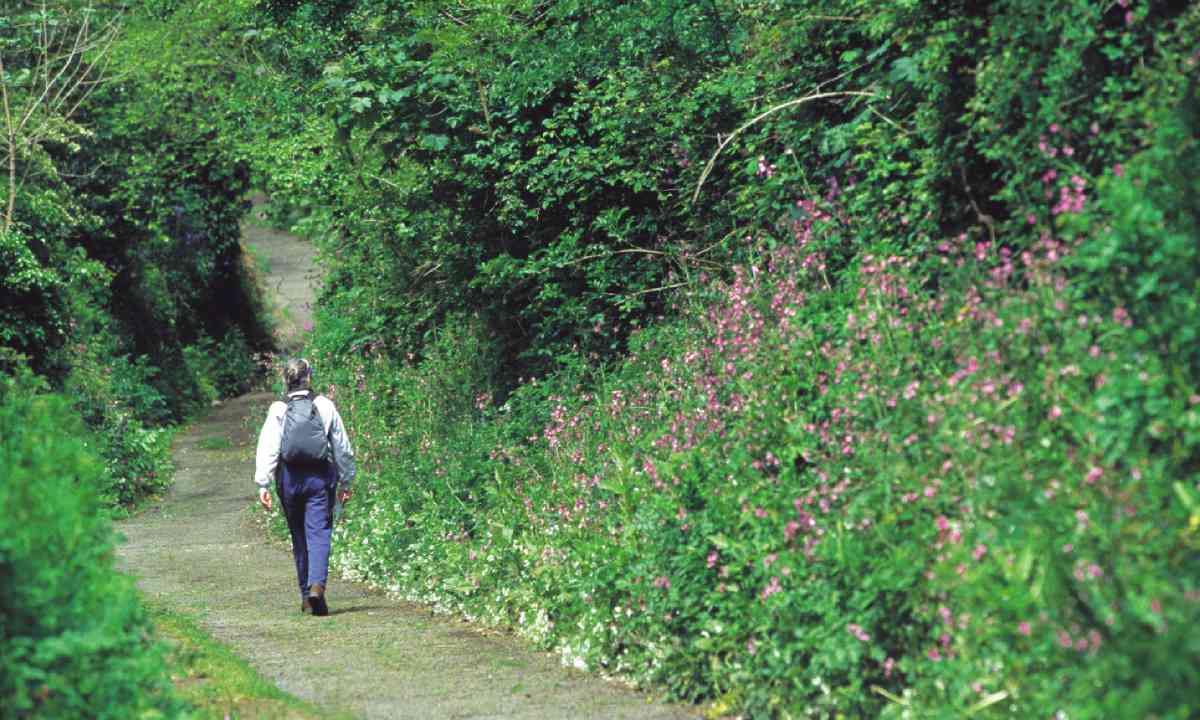 When the tide is out, Guerney's seashore reveals its edible treasures. There's free seafood aplenty (you won't find fresher oysters elsewhere), and buckets of surprisingly delicious seaweed. Islanders have been cooking up seaweed for centuries – and if you ask nicely, Tara might let you try one of her homebaked cheese straws made with sea greens. Scrummy.

When? March to May, various dates More information

With its gentle hills, well-marked paths and jaw-dropping views around every corner, Guernsey is a cyclist's dream. But there's more than natural beauty to admire: sign up for a Watchtower Cycle Tour to discover the fortifications, watchtowers and hidey-holes that pepper the coastline. 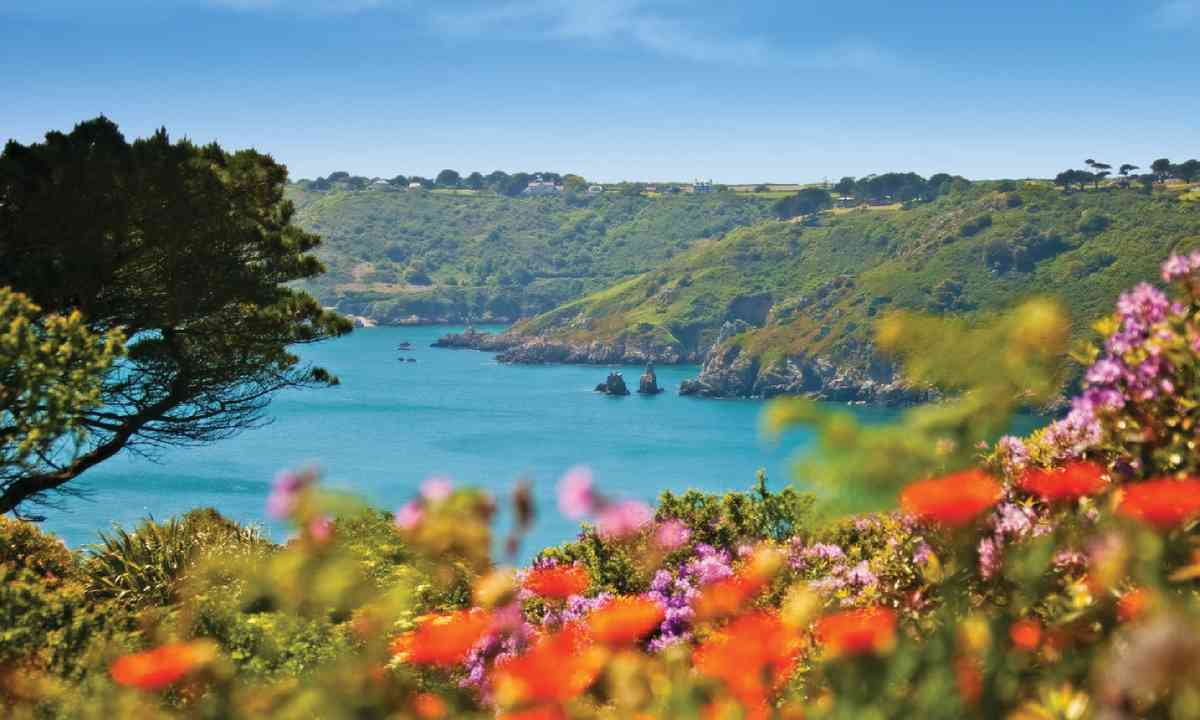 You'll scoot all over the island on rental bikes, then explore the nooks and crannies on foot. If you're looking for an adventurous way to immerse yourself in the island and its history, this is the tour for you.

Climb to the top of Alderney Lighthouse

The waters of the Channel Islands have claimed hundreds of ships over the years. Strewn with barely-concealed rocks, the sea around the archipelago is littered with wrecks dating as far back as Roman times – so it's little wonder that lighthouses form such an important part of the islands' heritage. 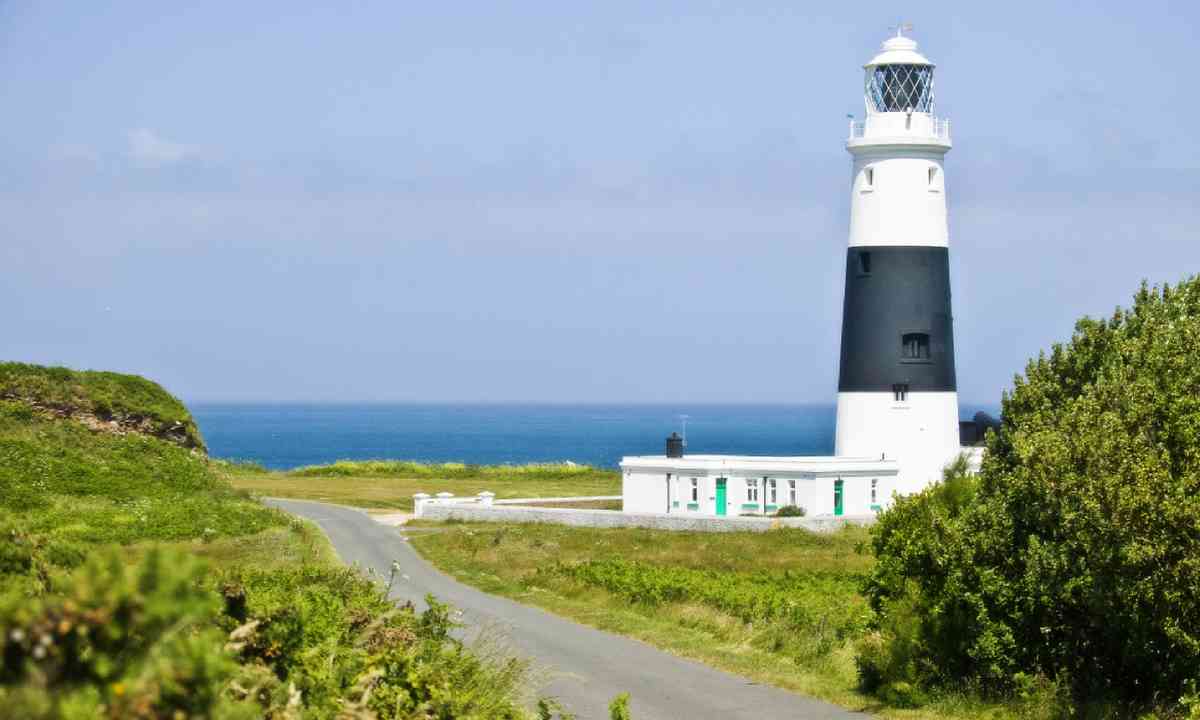 Alderney lighthouse is among the most imposing – it was built in 1912 on the north-east coast of the island, and was occupied until 1997 when it became automated. It's linked to the rest of the island by a small railway, and on a guided tour you can tinker around with the historical machinery and artefacts then climb to the top for superlative coastal views. A splendid place to watch the sea, especially when the weather is wild.

The Channel Islands were the only part of the British Isles to be occupied by Germany in World War II. In July 1940, Hubert Nicolle – a Guernseyman and member of the Royal Hampshire Regiment – landed on the island under cover of darkness for a dangerous three-day reconnaisance operation. His mission was to find out about the Germans' control of the island, then report back to the Allied forces. 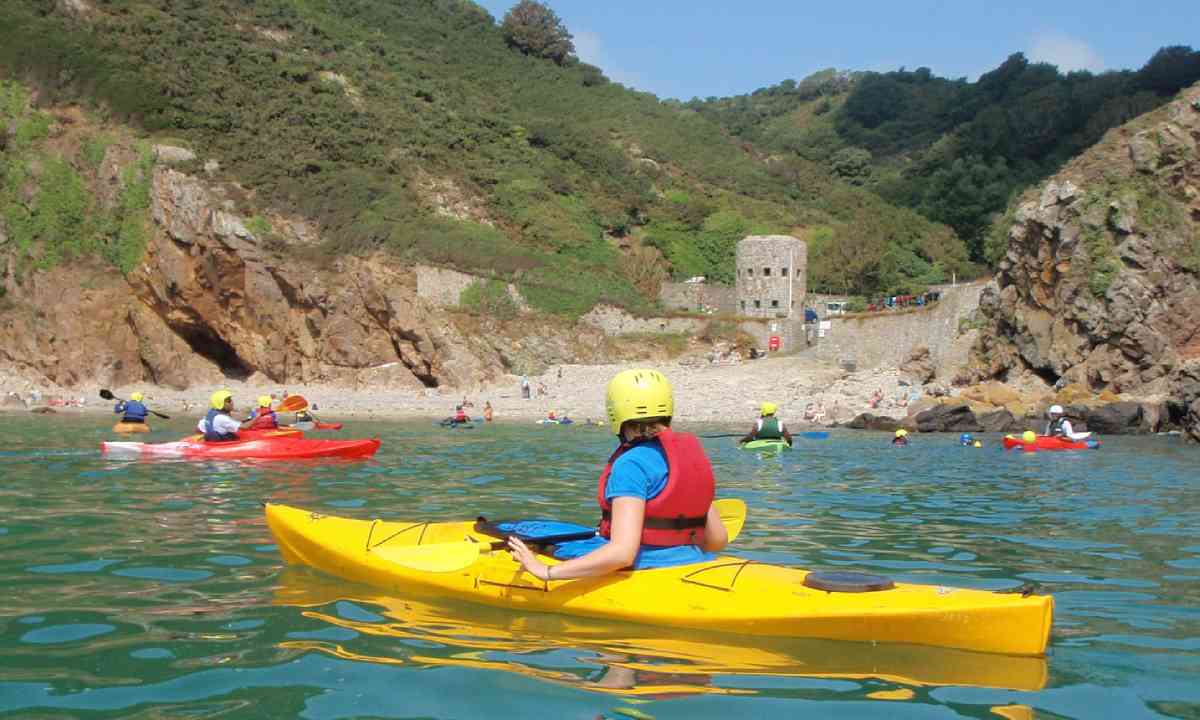 You can follow in his paddle-strokes on a First Commando Kayak Tour of Guernsey, a two-hour (daytime) trip from Petit Bot. Even on a summer day, with the sun on your cheeks and the wind at your back, it's clear how tricky Nicolle's operation was. While you'll be with an experienced guide and paddling in great conditions, Nicolle was risking his own life for the war effort. Sobering stuff.

The rocky coastline of tiny Sark is a treat for explorers – and you can get a slice of the action on a group coasteering trip. You'll wrap up in a wetsuit to swim, climb and clamber along Sark's cliff faces and rock formations – chivvied along by a big dose of group cameraderie and an expert guide. 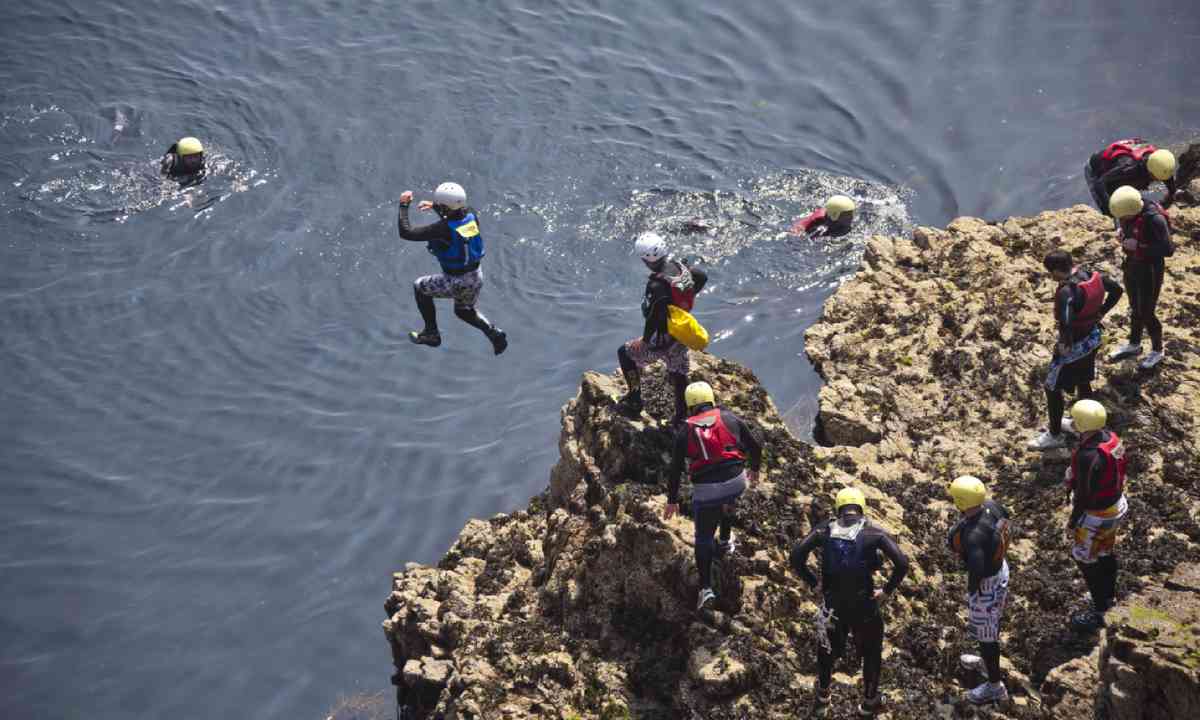 This is Famous Five-style fun: you'll peer into secret caverns, jump over ravines, and teeter along white-knuckle edges. No specialist experience is required – just a bundle of energy and a sense of adventure...

Celtic burial chambers, 17th-century forts, modern yacht harbours... the highlights of a Northern Shoreline cycling tour are certainly eclectic. You'll be whisked between old and new treasures, guided through the best of the island's most spectacular countryside, and shown some of the finest coastal views. 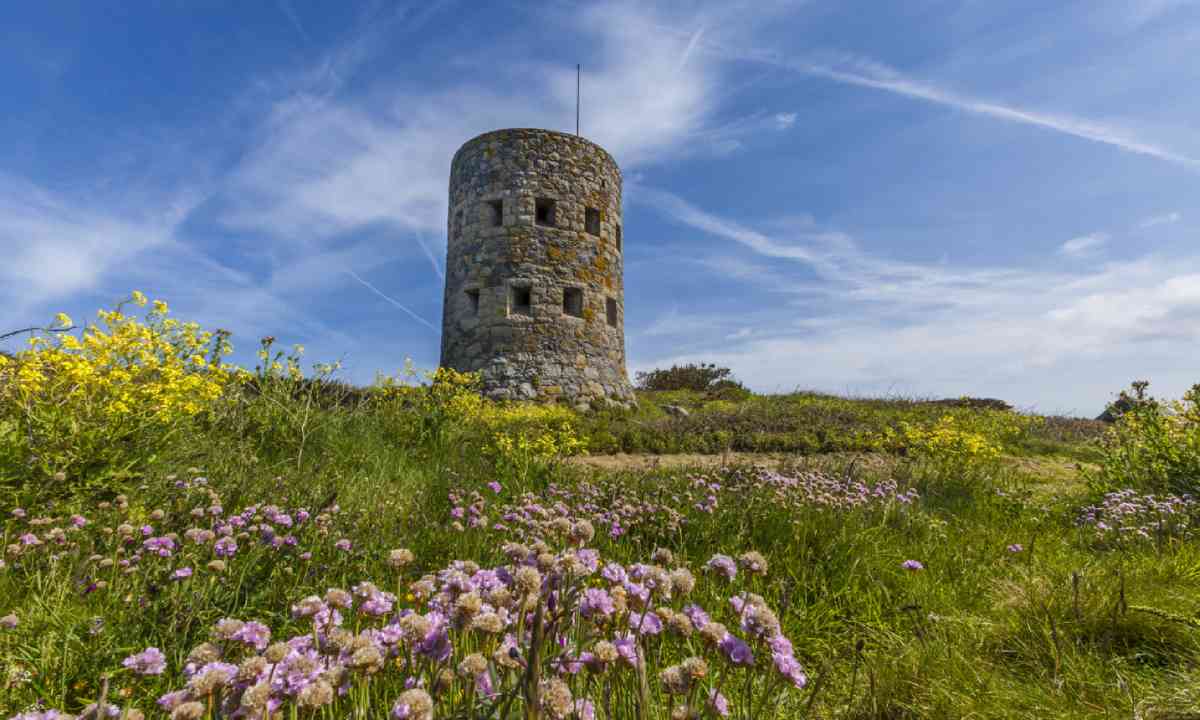 Stop to refuel on Guernsey gâche (a spiced fruit loaf that's a staple of every islander's pantry) and a very British cup of tea while admiring views of Rousse Tower, an imposing 19th-century fortification that was built to defend against French invasion. Then you'll cycle to Bordeaux, a small harbour where the rolling countryside meets the sea.

Get up close with puffins on Herm

Don't overlook the tiny isle of Herm when you're visiting the Channel Islands: it may be small, but it's packed full of unique sights – not least, the troupe of puffins who flock here to breed between March and July. The best way to see them is from the sea, and a Puffin and Silver Mine kayak tour gets you right up close. 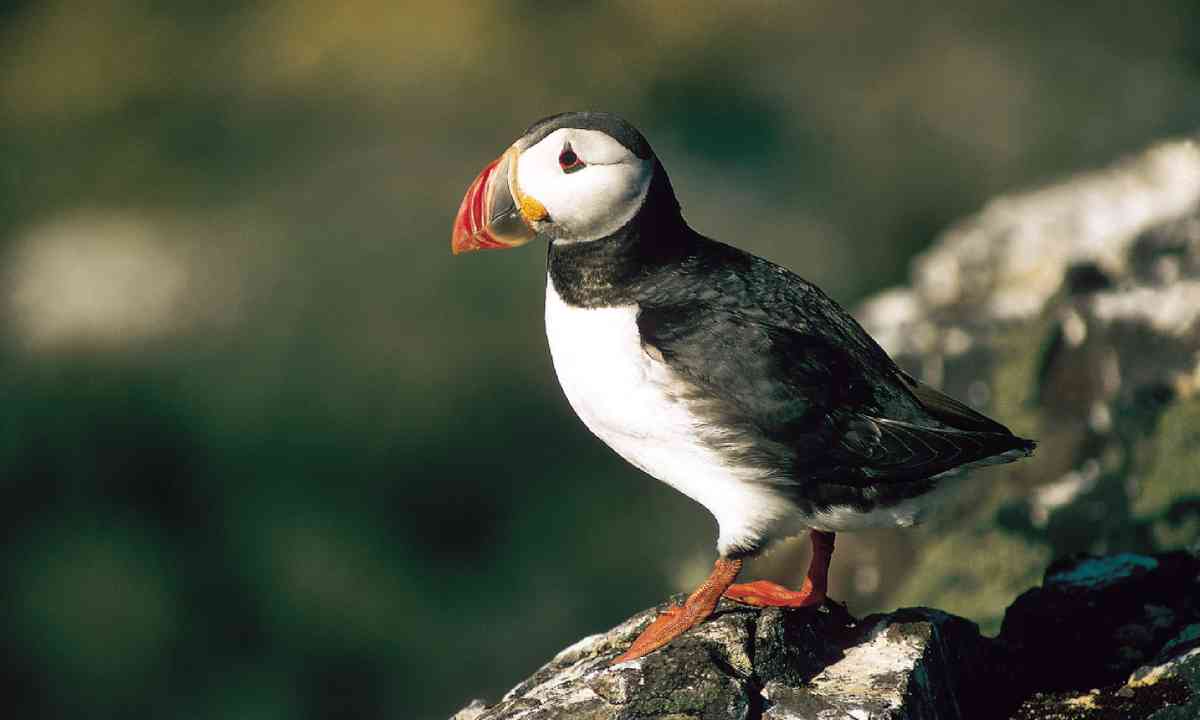 You'll set off from Shell Beach, paddling your way to secluded bays and the mysterious 19th-century secret silver mine, before sidling up to the puffin colony. These stocky birds cling to the coves and cliffs during summer months – a rather entertaining sight with their colourful bills and waddling gait.

When? 17 April; 3 May More information

This article is supported by the Channel Islands Heritage Festival, but it is impartial and independent – just like all Wanderlust editorial