It's Australia Day on 26 Jan: our resident Aussie tells you how to celebrate it properly, just like they do Down Under

I've lived in London for going on eight years now. I've tried to adapt to my new home as best I can, but every January I celebrate my 'roots' by waking my Weber from its winter hibernation and having an annual Australia Day BBQ.

At first, my neighbours thought I was crazy. Especially a couple of years ago when there was still snow on the ground. But now they join me, huddling around the Weber for warmth, as we sip on some 'exotic' Australian beer or spirit they proudly tracked down. It has become something of a tradition on our street.

Below you'll find some tips on how to celebrate the founding of my nation just like they do back home... Just in case it's a tradition you'd like to start on your street as well. 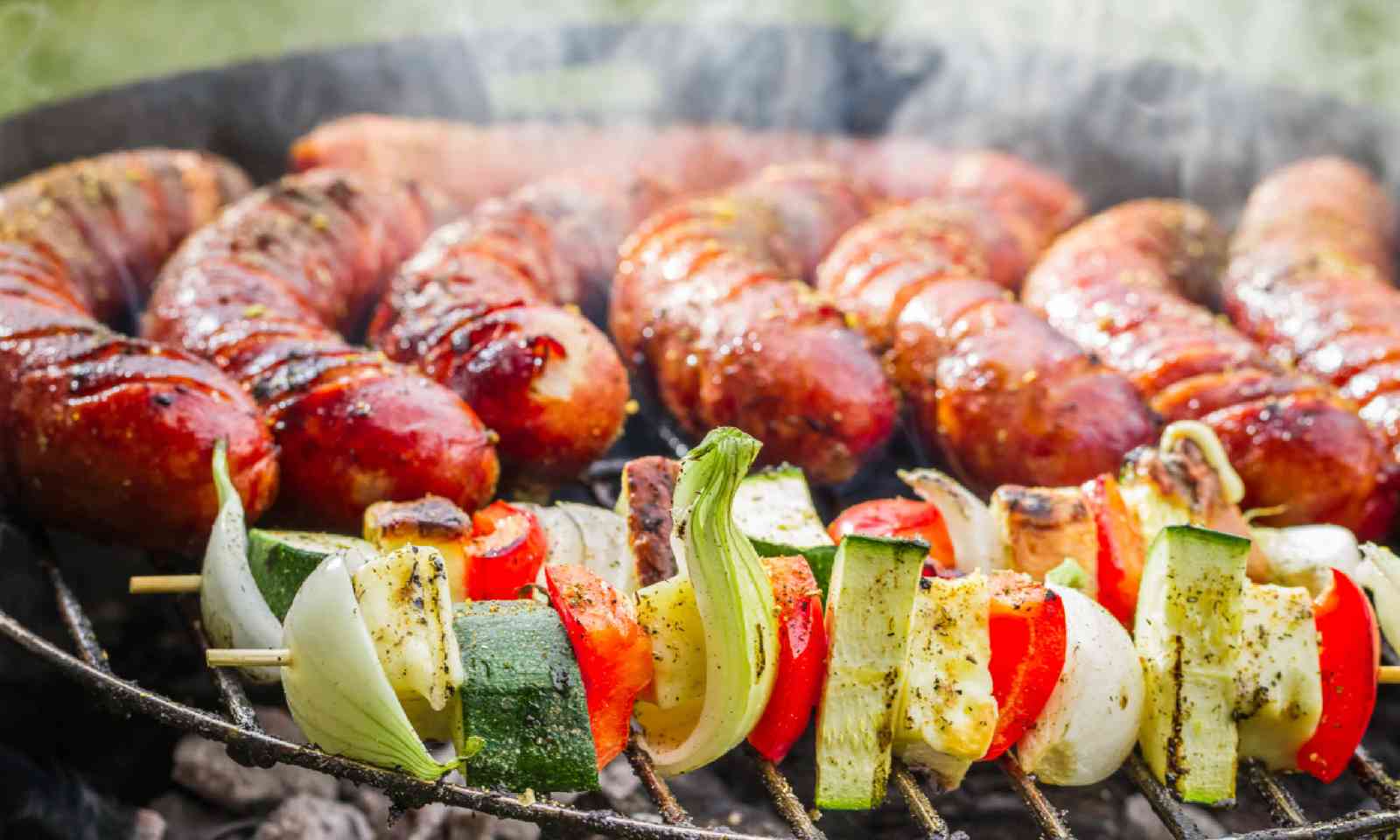 Sausages and skewers on the grill (Shutterstock)

Fire up the barbie

It goes without saying: Australians will use any excuse to have a BBQ. And celebrating the birth of the nation is a pretty good excuse.

You could just throw on some snags (sausages) and a couple of T-bones. But the influx of immigrants has seen Aussies getting a bit more inventive, so you should too. For a real multicultural treat you could try 'hindooroo': kangaroo steaks, marinated in curry powder, mango, chilli and one tablespoon of garam masala for two hours (or three beers, minimum).

By the way, don't go throwing too many prawns on the barbie. Buy a kilo from a local fish co-op and sit shelling and eating them while the chef is doing his stuff. 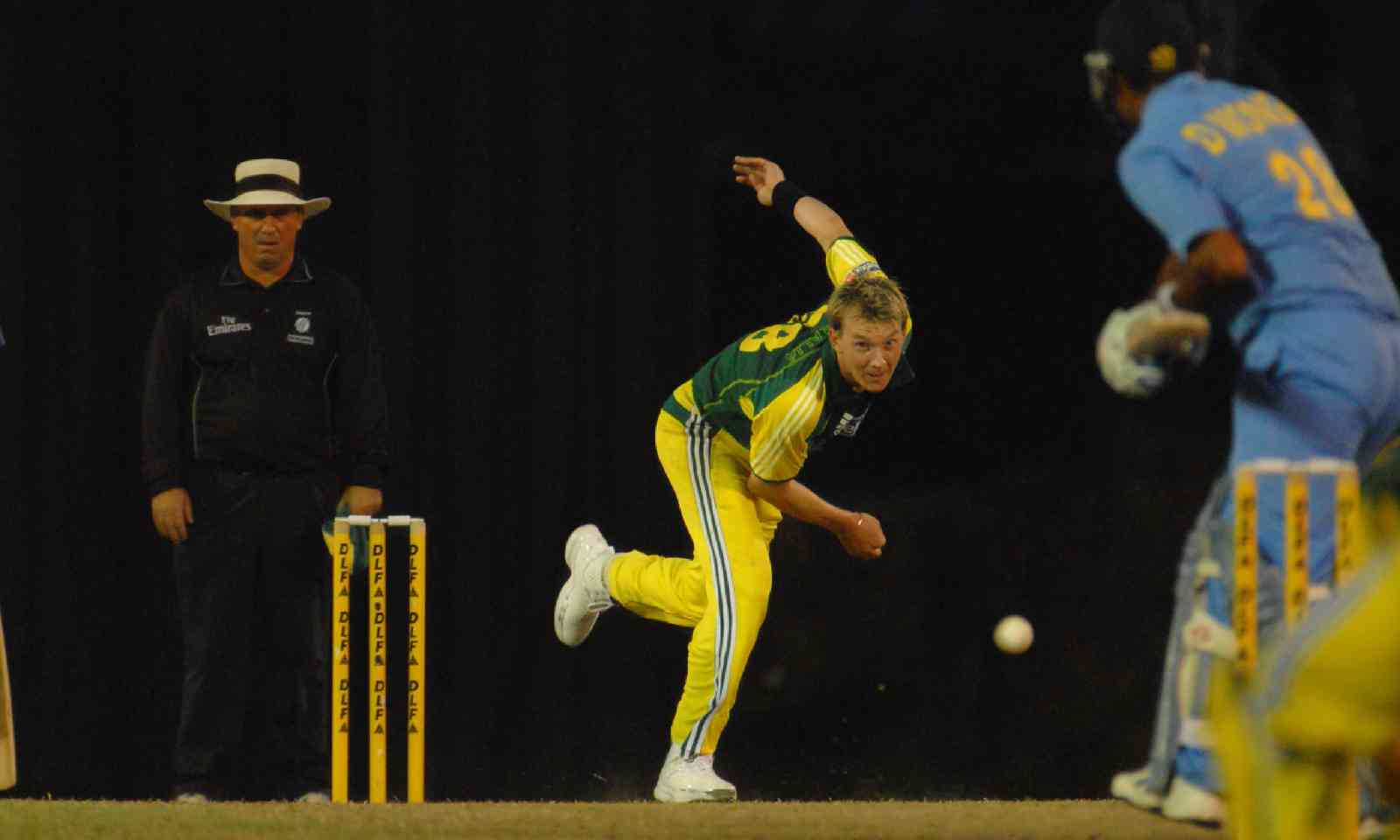 Put the cricket on

It is mandatory to have the cricket on the television. You don't have to sit and watch it: it's just something to have on in the background. You can just scurry into the lounge with everyone else when the crowd cheers, or when the commentators go up an octave or two, indicating a wicket has fallen or ball has been dispatched to the boundary with aplomb.

A slab is a carton of 24 cans of beer, usually picked up on the way from the local bottlo (off licence). The person hosting the party will thoughtfully provide somewhere for you to chill your beer – usually a laundry tub filled with ice, or the bath if it's a big shin dig. Crack open your carton, take one can for immediate consumption, and throw the rest in to assume the required temperature. 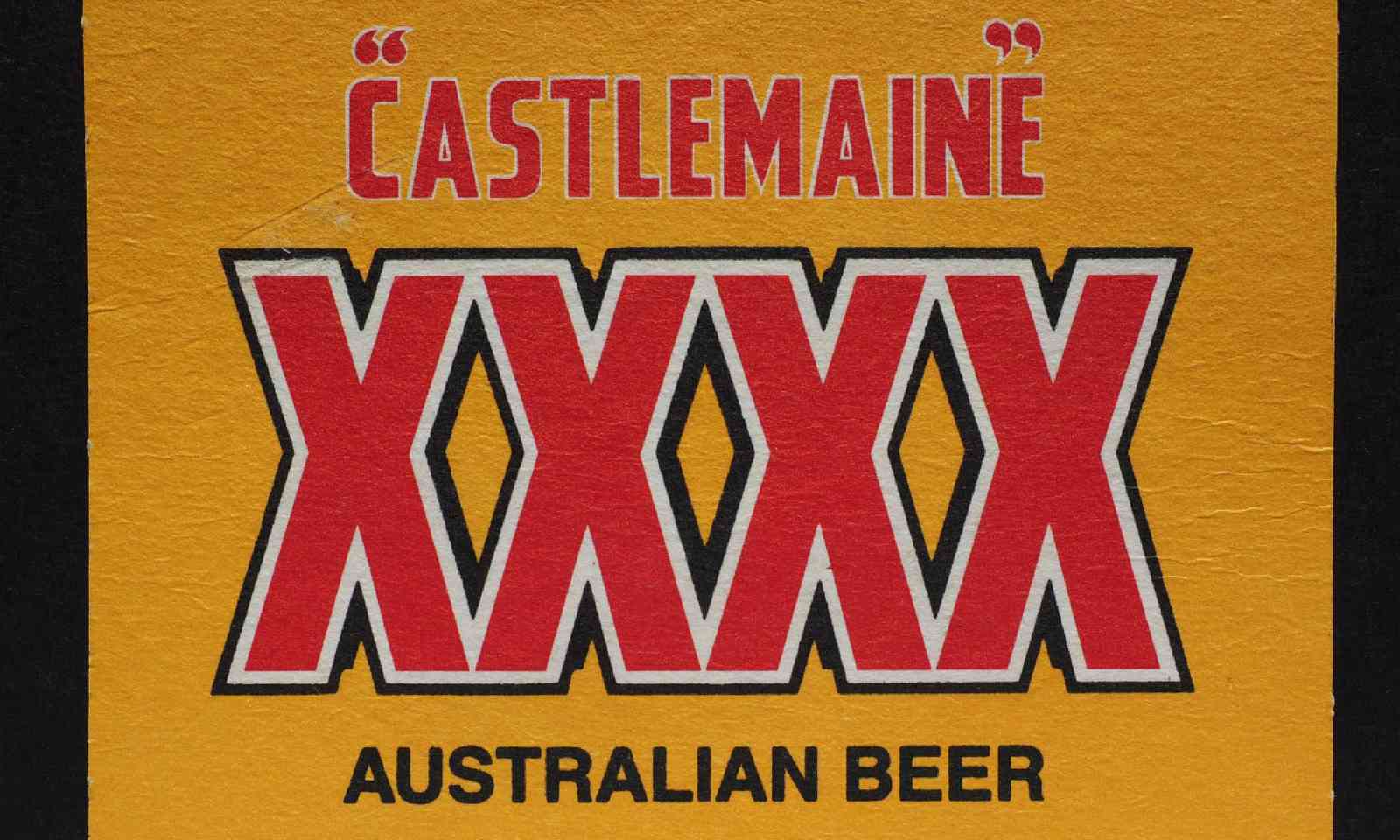 With the big supermarkets in the UK practically giving away cartons of Fosters, you might be tempted sink a few of those to celebrate Australia Day. Don't. Try a Coopers. Or a Boag's. Or a Little Creatures Pale Ale.

Or even VB. It's the compromise beer in Australia. When confronted by a impasse in a bottlo about which beer to buy, Australian males will inevitably buy a slab of VB. It's not great, but no-one really dislikes it.


Turn up the music

The annual Triple J Hottest 100 countdown, to be exact. Triple J is an Australian radio network: every Australia Day they count down the top 100 songs of the previous year, as voted by listeners. Sneak a listen here.

Throwing a Hottest 100 Party has become something of a modern Australia Day tradition, particularly in the inner-city suburbs where students and hipsters gather.

It's not parochial one-hit-wonders either. Triple J listeners have a habit of picking up on stuff well before everyone else. Nirvana were famously touring Australia when the rest of the world finally started taking notice of Nevermind. It's also a great chance to hear the latest Aussie bands, too. 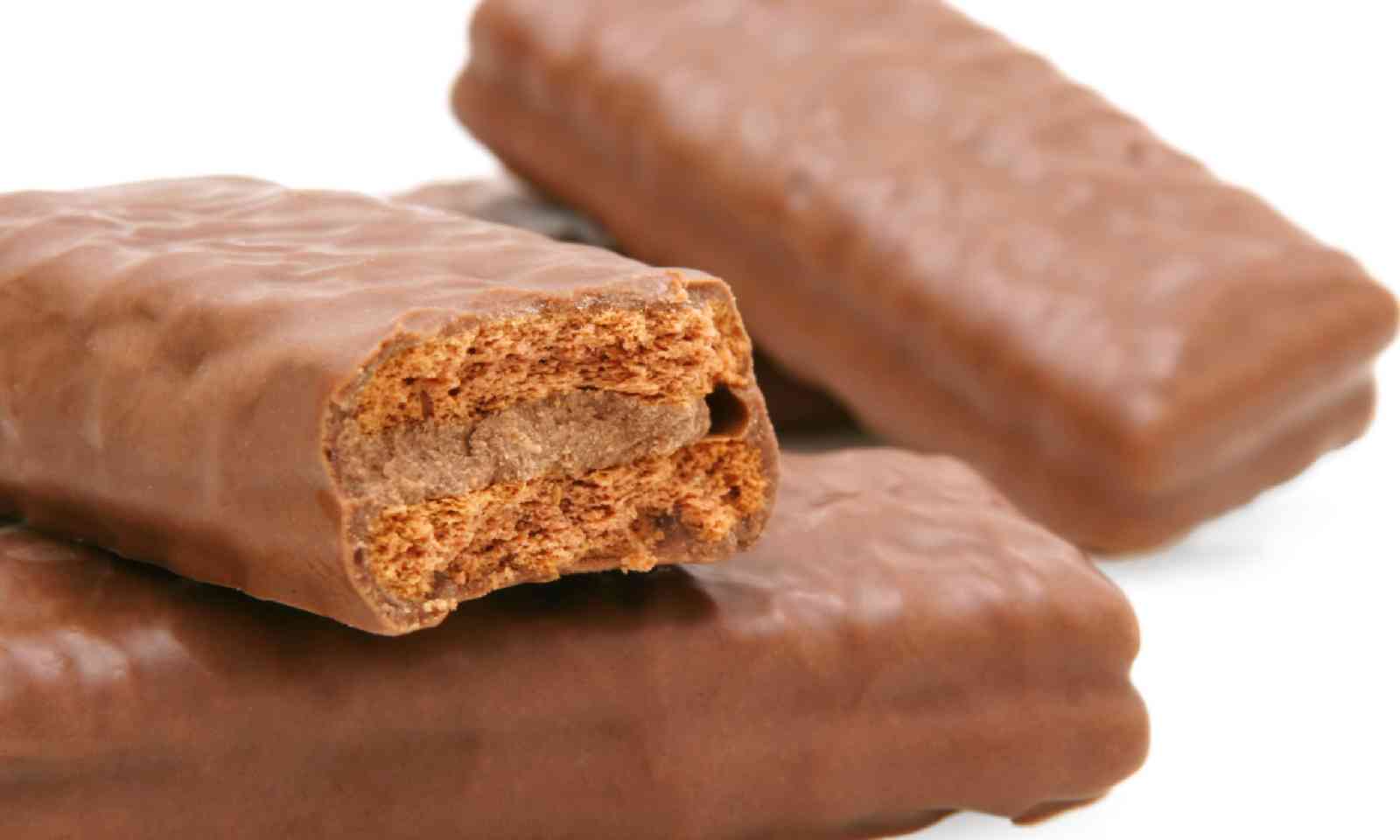 Tim Tams consist of two chocolate biscuit layers, covered in rich creamy chocolate with a soft chocolate centre. To perform a Tim-Tam Slam you need a Tim Tam and a hot drink (coffee, or a Milo if you want the full True Blue experience). Nibble the ends off your Tim Tam and use it as a straw for your drink. As soon as the biscuit is saturated, slam it into your mouth and revel in delight as it collapses.

You could try doing it with a Penguin Bar, but believe me, it's just not the same. Do yourself a favour. Pop into your local Australia Shop and buy a packet of the real things. 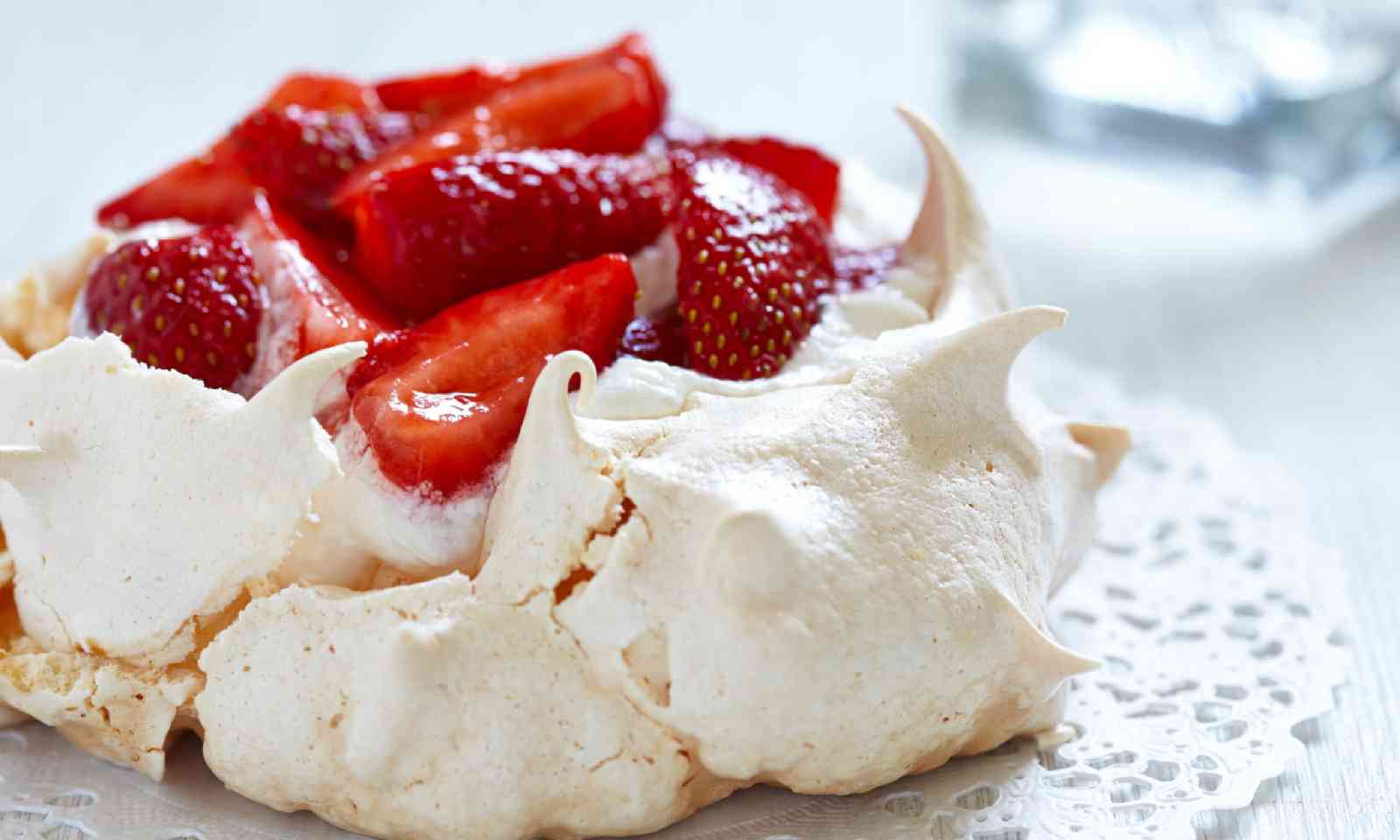 Don't listen to the Kiwis. The Pavlova is an Australian invention. Sure, they revised history to say it was invented by some chef in Wellington in 1926. They've even got a couple of academics on board to back their claims. But all Aussies know that we invented it and to suggest otherwise is distinctly un-Australian.

A Pavlova is basically just a big meringue topped with cream and fresh fruit. Strawberries make a nice topping. Passion fruit brightens things up. And if you really want to stick it to the New Zealanders, whack a bit of kiwi fruit on top as well.

Finish the day with an Aussie film...

What better way to unwind after a big Oz Day celebration than with a bit of True Blue Aussie cinema. Red Dog, based on the true story of a loyal mutt roaming the Kimberleys in search of its owner, has been the huge mainstream hit in Australia. The Hunter, starring William Defoe as a mercenary sent to Tasmania by a mysterious biotech company to hunt for the last Tasmanian Tiger, has received worldwide critical acclaim. As has the gritty crime drama, Animal Kingdom, tracing the exploits of a Melbourne crime family.

There's always the classics to choose from too. The very camp Strictly Ballroom launched a TV series. Mad Max and Gallipoli launched Mel Gibson's career. And Muriel's Wedding launched a dozen catch phrases. There's also Crocodile Dundee, of course, but make sure it's the first one. It was all downhill after that. 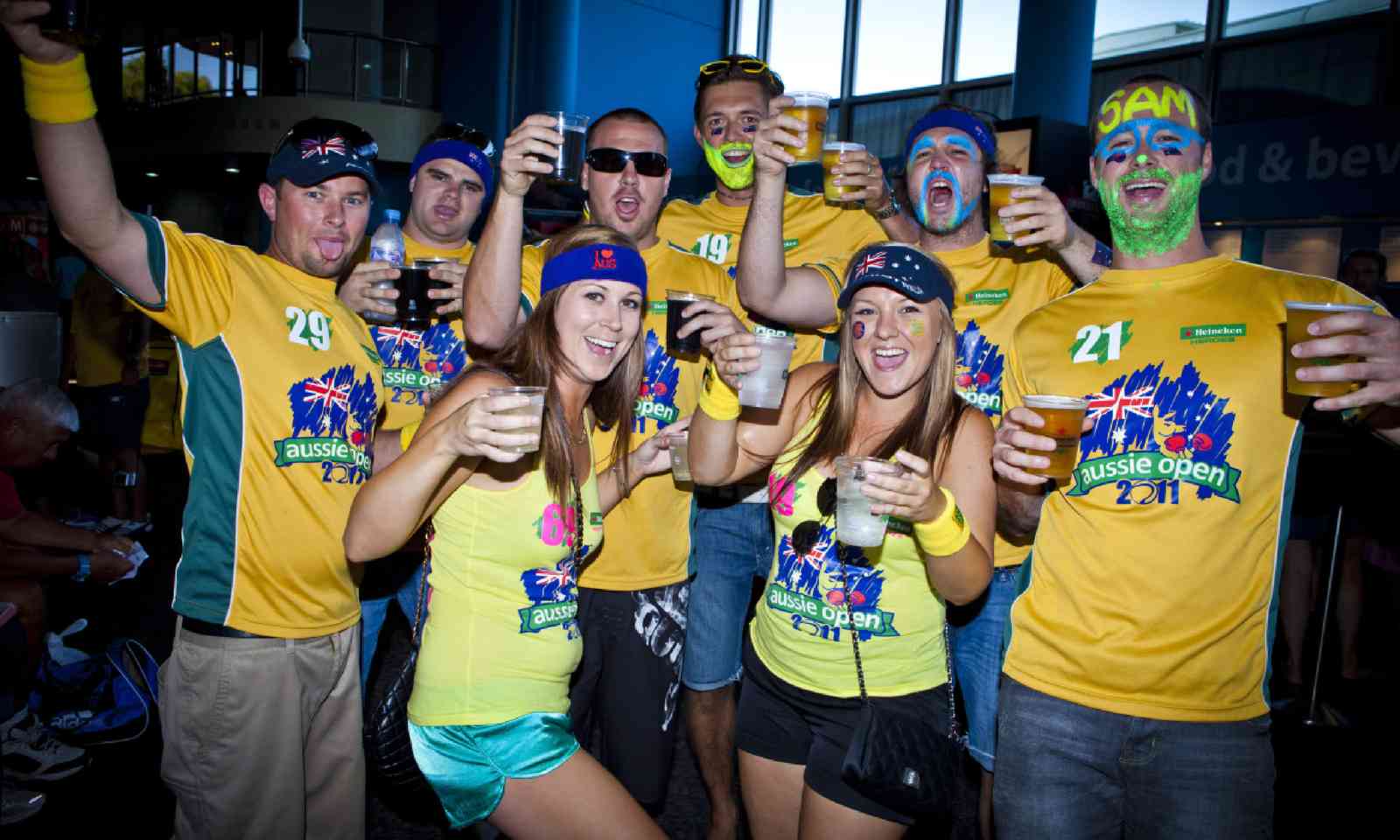 A group of Australian supporters (Shutterstock)

… and a patriotic sing-a-long

Forget the national anthem (Advance Australia Fair, in case you're wondering). When wandering Aussies are feeling a bit maudlin, it's Peter Allen's smaltzy I still Call Australia Home that tugs most heavily on expat heart-strings. No matter how far or wide I roam, I still call Australia home...

Excuse me for a sec, I seem to have got something in my eye.

Inspired to celebrate Australia's big day Down Under? Check out our travel guides to Australia's hottest destinations.