Quirky but fascinating, or just plain bonkers? You decide...

The grass is always greener

You'll find nearly 300 lawnmowers dating back 200 years in Stockport's British Lawnmower Museum. The fastest, oldest and most expensive (who knew Rolls Royce made lawnmowers?) are all kept here for posterity. 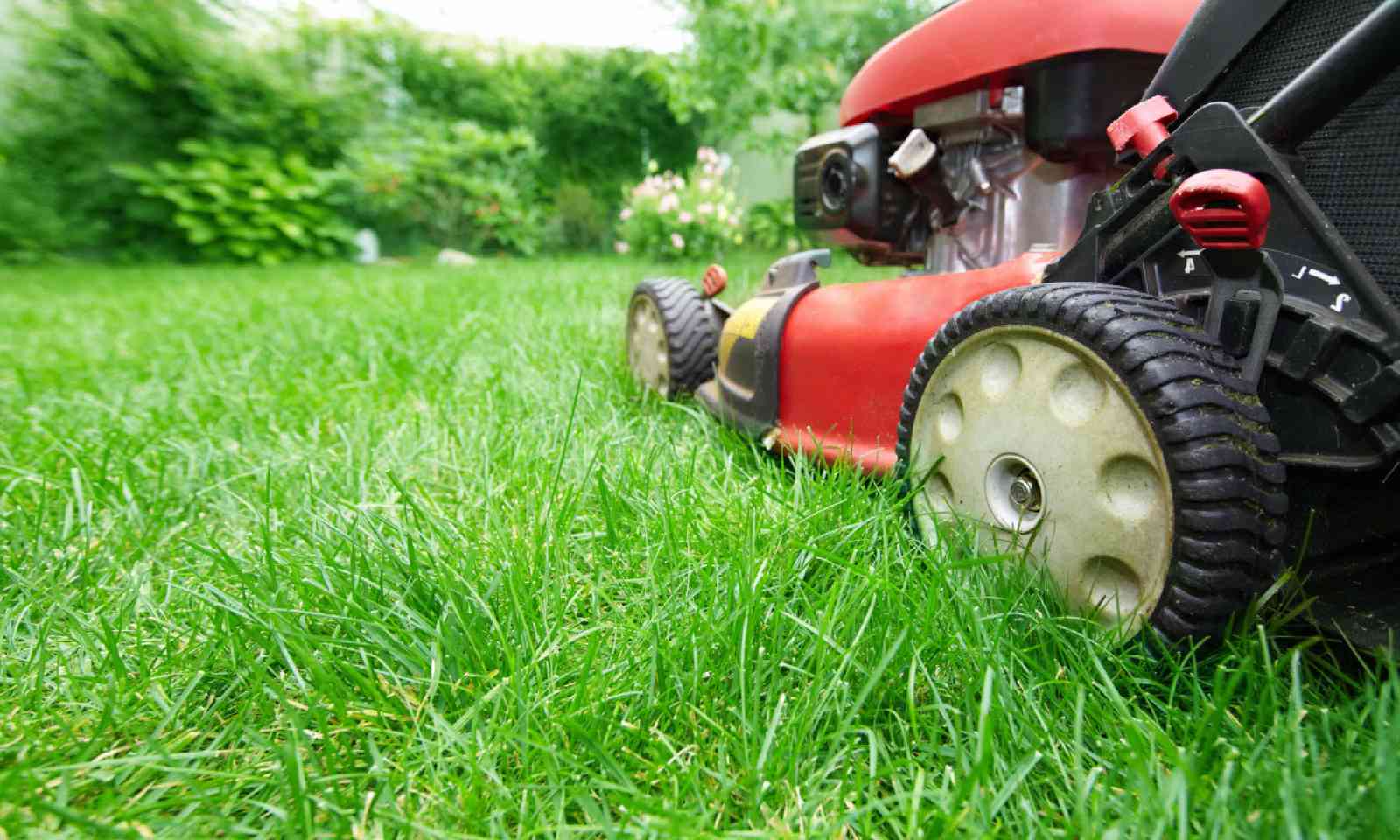 Spot the mowers donated by celebrities (the pink and leopard print fluffy one is from flamboyant British comedian Paul O'Grady) and royalty: Prince Charles and Princess Diana's trusty grass-cutter is kept here for you entertainment.

There is nothing we British collectively revere more than a cup of tea. Teapot Island in Kent was founded in 2003 to celebrate and record the greatest brewer, the teapot. 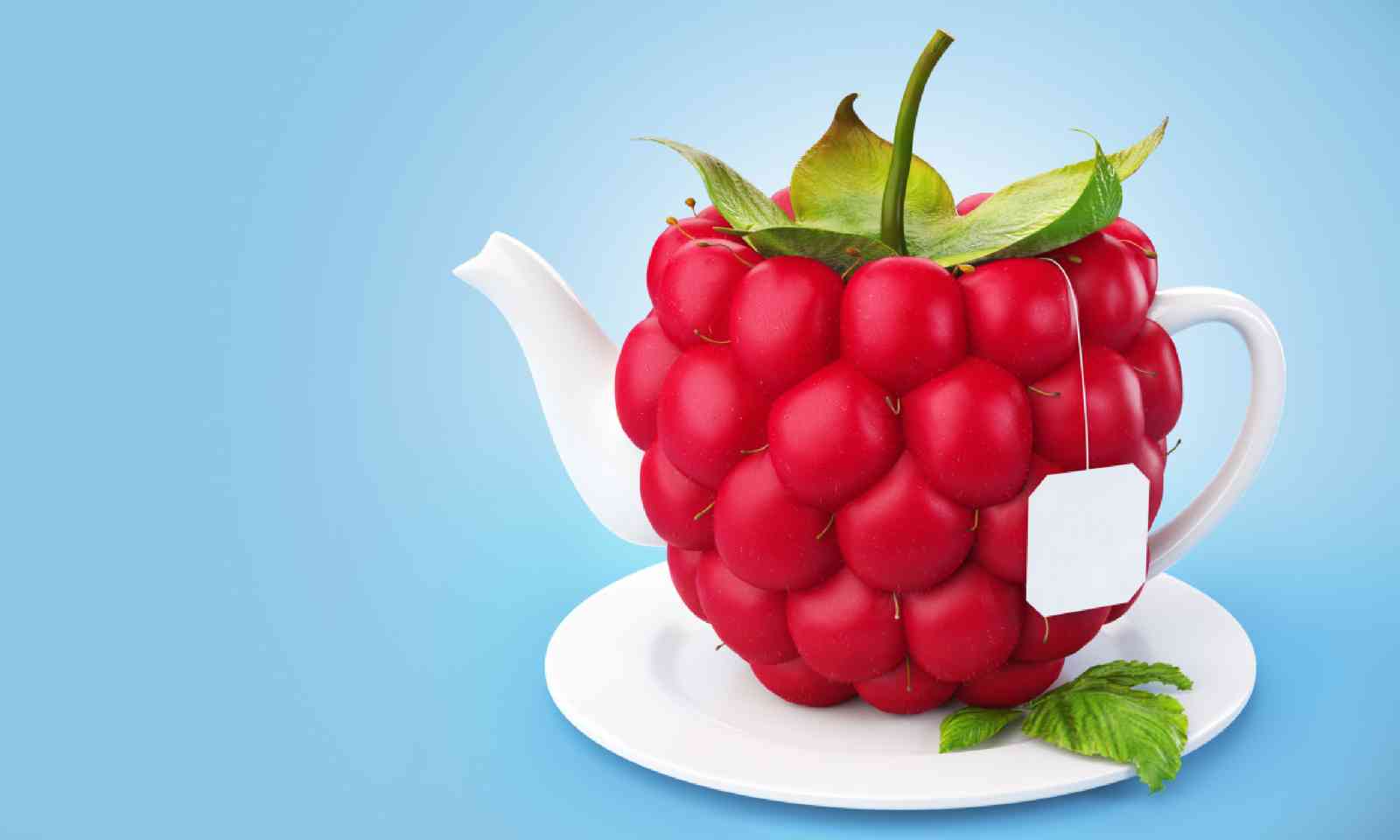 Over 7,000 teapots are exhibited at the museum in varying wild and wacky designs. The café alongside lets you put the humble teapot's signature move into practise with a tasty cream tea and freshly-baked scones. Feeling artistic? Decorate your own teapot and watch a master at work at the on-site teapot shaper's workshop.

Sell it to me

When Robert Opie bought a packet of Munchies from a vending machine in 1963, for some strange reason he decided to keep the wrapper. Over the years he collected more and more packaging – and his hobby eventually turned into The Museum of Brands, Packaging & Advertising which now holds a mind-boggling 12,000 items. 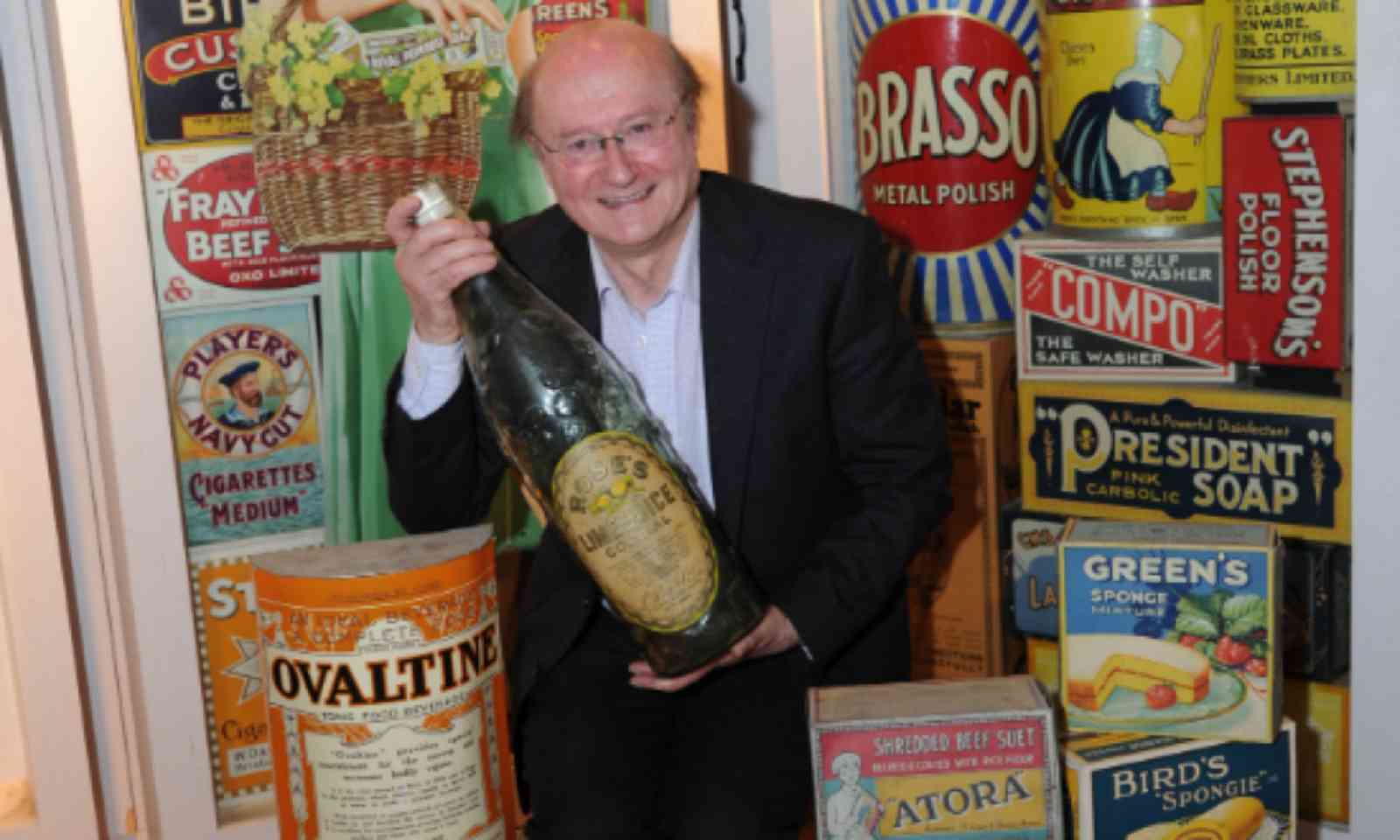 From wrappers and boxes to posters and even a reel of old adverts playing in the café, the museum offers a fascinating snapshot of life from the 1800s to present day.

It's a dog's life

Man has been dressing his best friend up in bling for over 600 years, and the Dog Collar Museum in Kent's Leeds Castle has over 130 of these shining necklaces on show. 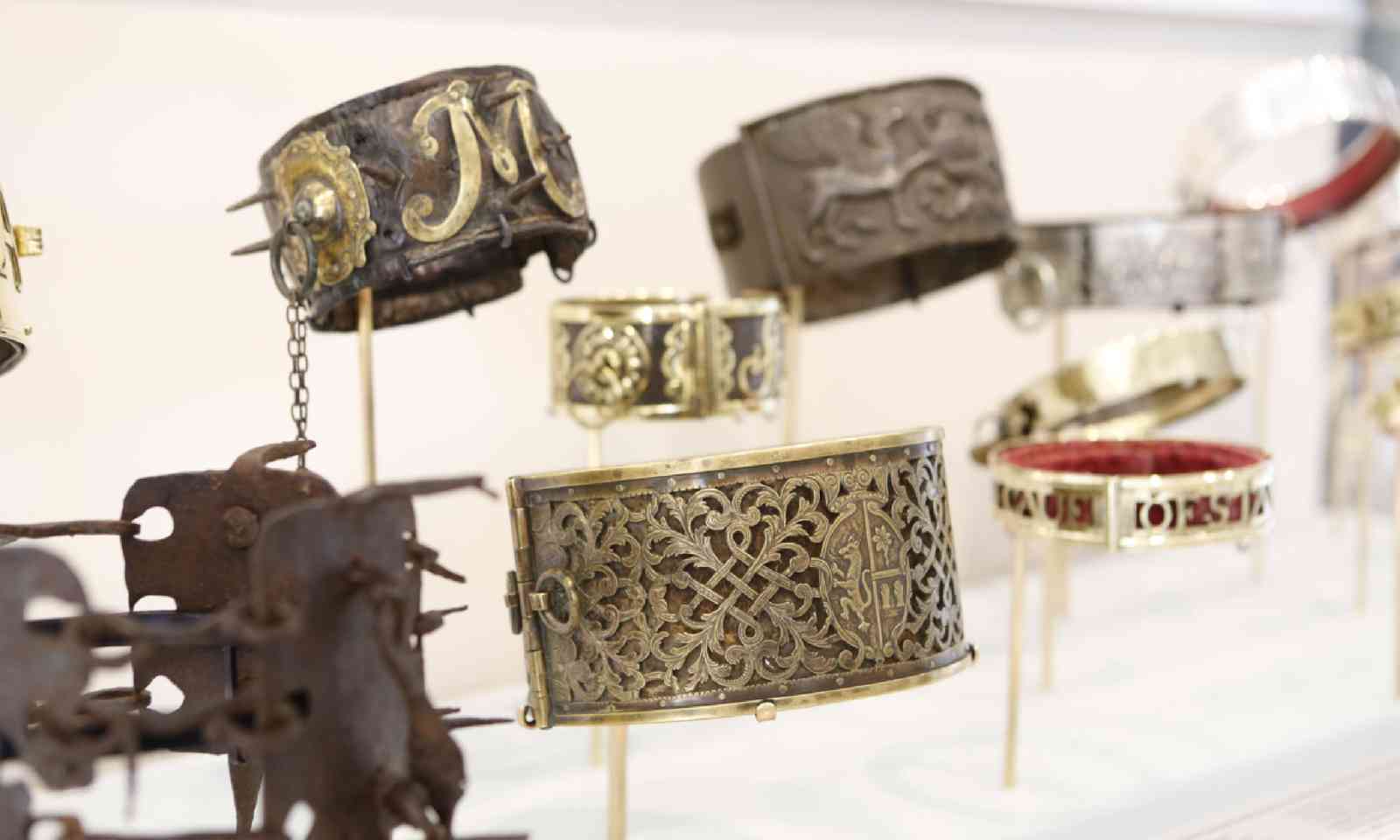 The earliest example on display is from the 15th century, a thick iron collar from Spain that was put on dogs to protect them from wolves and bears in the wood when out hunting. Other canine neck-wear features large iron spikes, velvet inserts, intricate filigree and delicate engravings.

A cut above the rest

Follow the small spiral staircase up into the attic above St Thomas Church in London to find the oldest operating theatre in Europe. The Old Operating Theatre Museum holds a fascinating macabre collection of the tools of the trade and a wood panelled operating theatre. 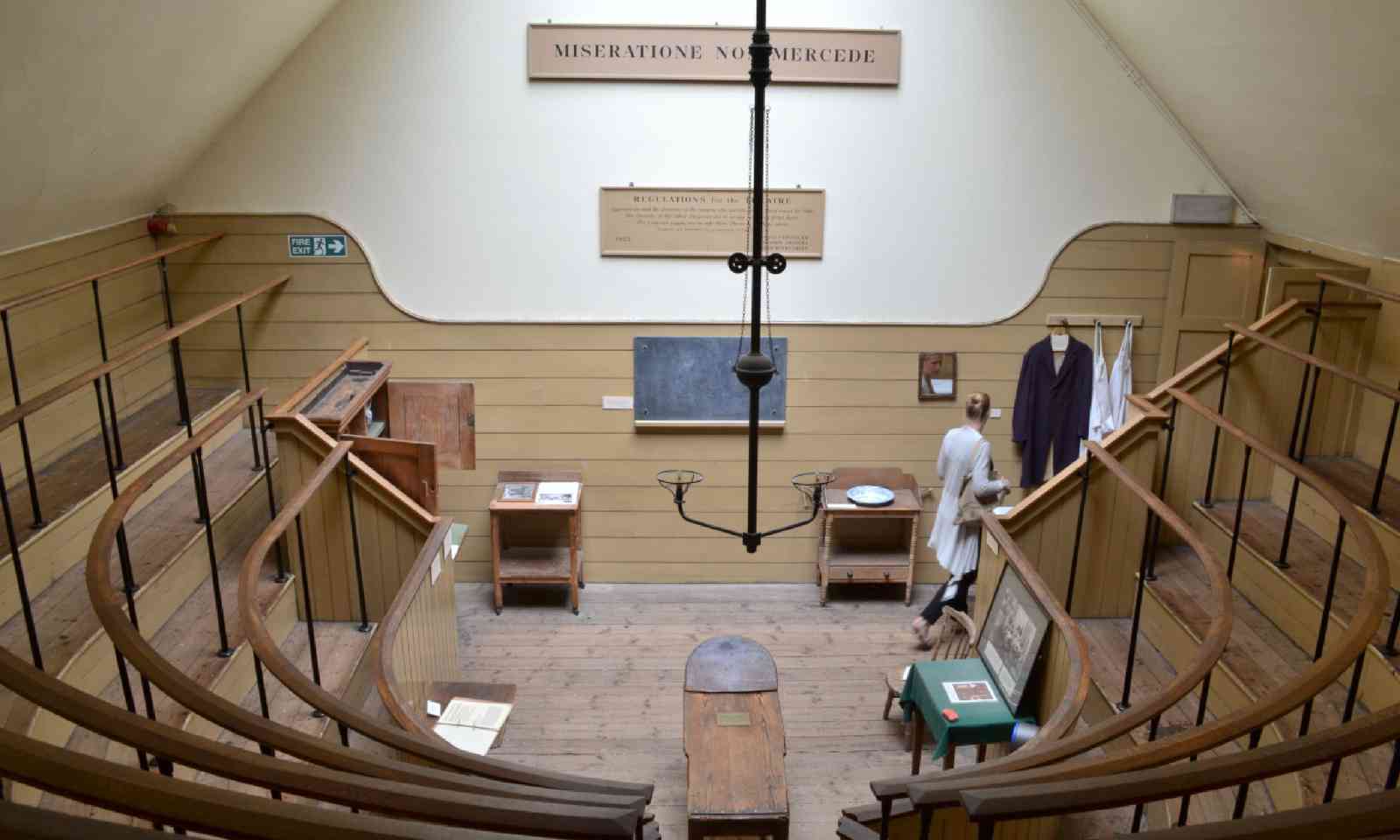 Talks start at 2pm at the weekend and discuss in deliciously gory detail the theatre's history of pre-antiseptic surgeries and the unusual plants used by the doctors and surgeons of the era.

Probably not somewhere to venture if you have a delicate constitution, The Hunterion Museum is housed in the Royal College of Surgeons and houses thousands of gory objects in jars. 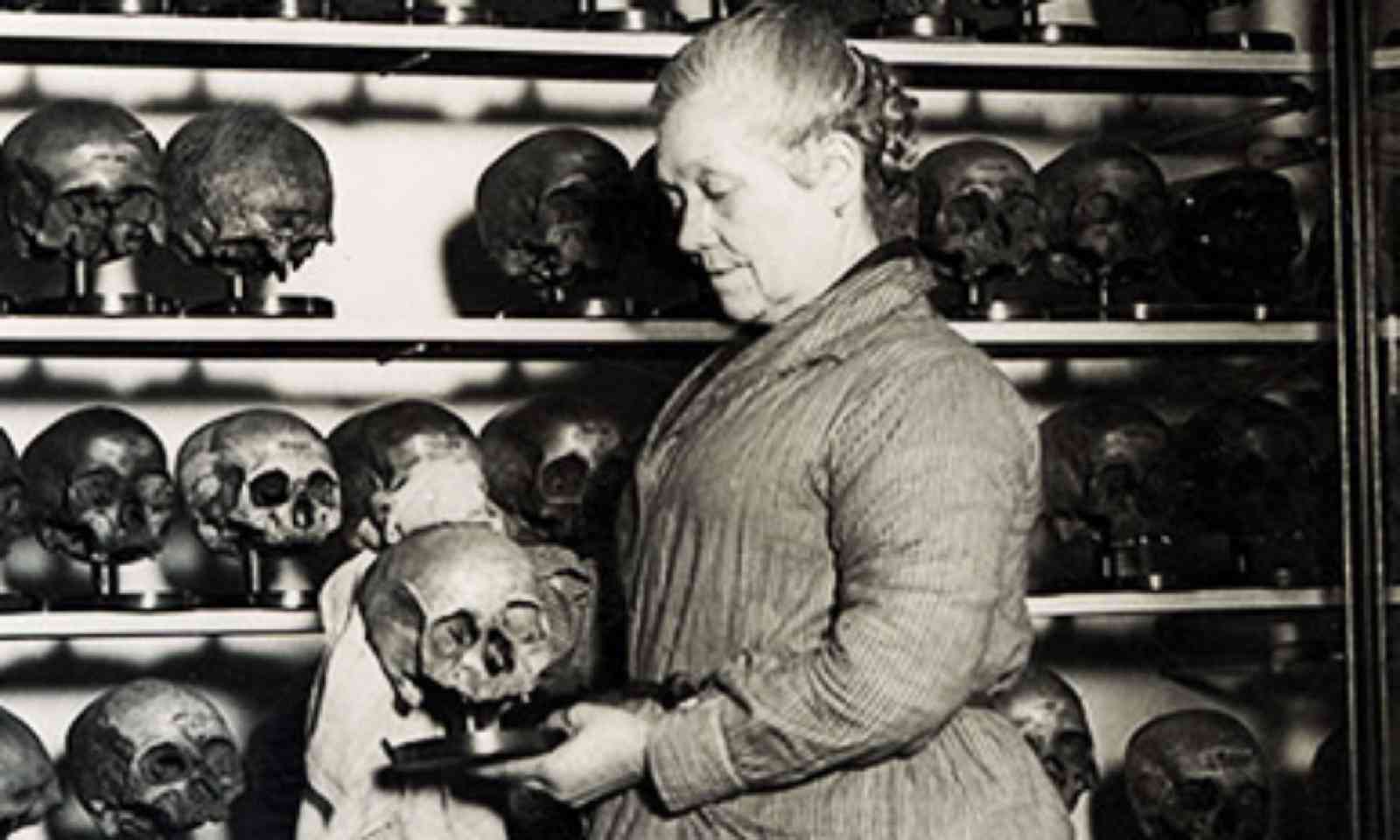 Much of the original collection by William Hunter was destroyed when the building was hit by an incendiary bomb during the Second World War. What remains in the rather morbid display are preserved foetuses, half-dissected animals and the skeleton of a 7 ft 7 in 'Irish Giant'. Nice.

Enter a wooded wonderland where guests are given pointed hats and fishing poles so they 'don't embarrass the gnomes'. Welcome to the Gnome Reserve, home to the Gnome Museum and over 1,000 gnomes and pixies. 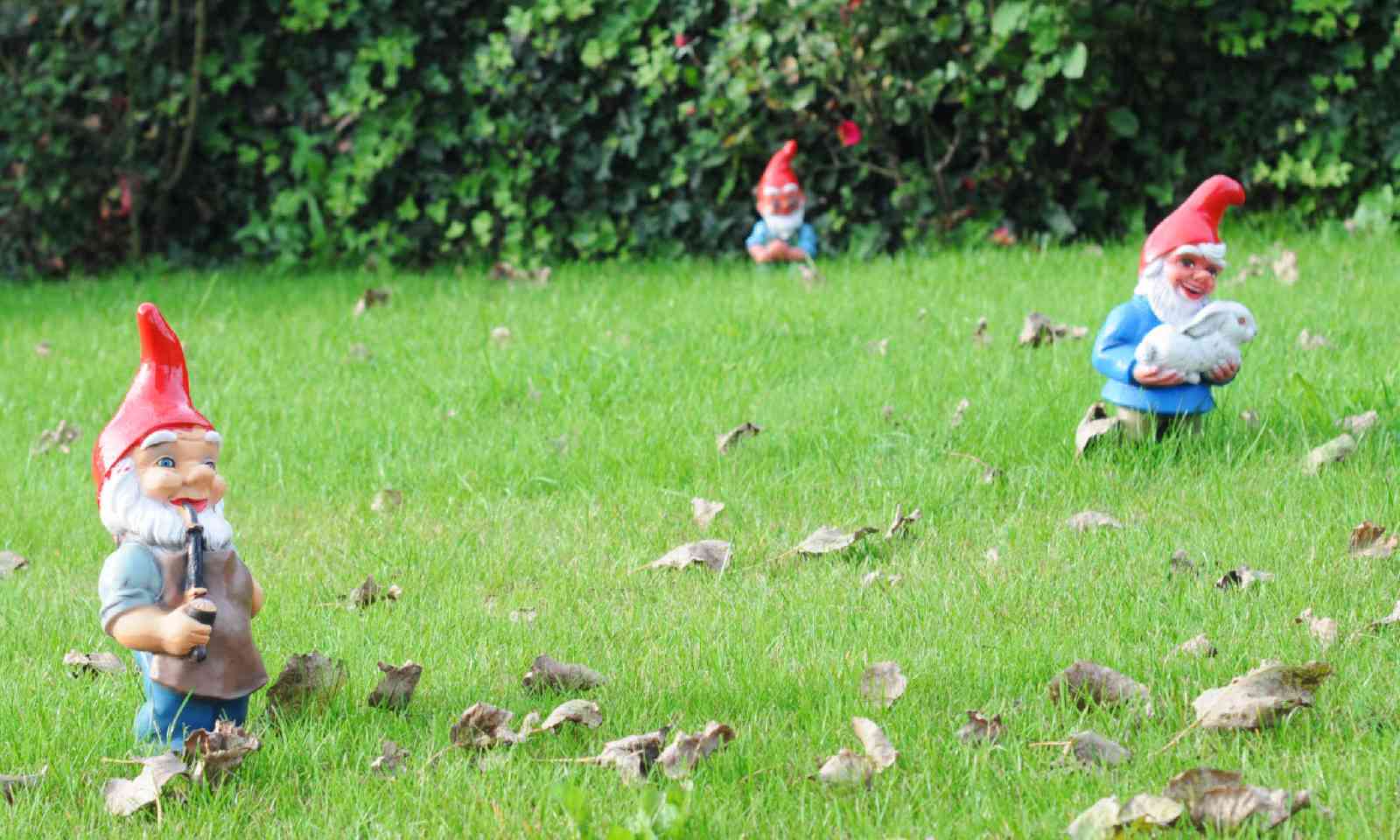 Heralded as the 'UK's best collection of antique gnomes' the museum includes a walking trail through the woods. You'll catch the little statuettes in their day to day life, including trying to send the first gnome into space. Yes, really.

The Gnome Kitchen can cater for all your lunchtime needs, including sandwiches, cakes and ice-cream. Enjoy your picnic on the lawn amid the gnomes in this wacky corner of Devon.