What does Brexit mean for British travellers?

Expensive holidays? Higher costs abroad? Longer queues? More holidays at home in the UK? Travel industry experts weigh in on what could lay ahead for travellers after Brexit… 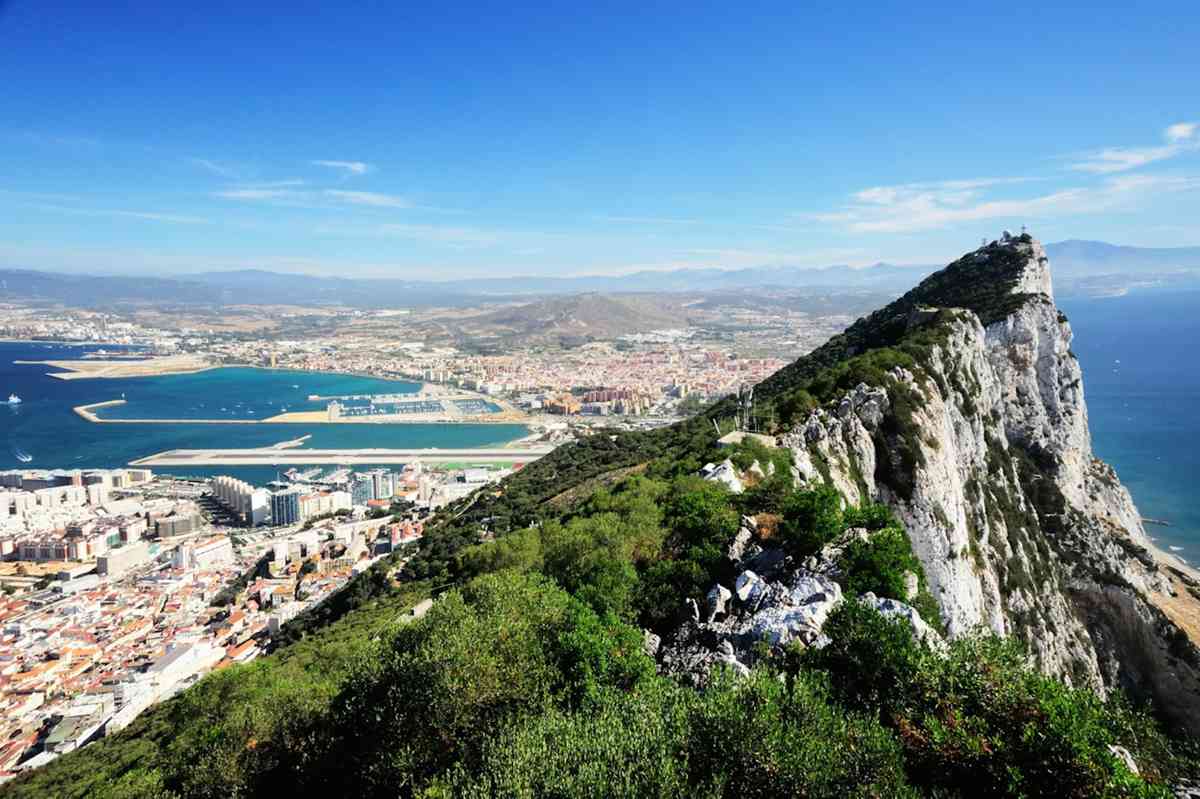 For the British traveller, Brexit first and foremost means that everything overseas costs more. Whether you are buying your holiday abroad from a tour operator or going it alone, everything you purchase to do with your travels, with the possible exception of your flight, has already gone up by roughly 15 per cent. The pound’s depreciation, particularly against the dollar, has already hit us travellers hard.

If the pound slides further during the negation period, we can expect prices to raise more. Interestingly, though, this does not seem to be deterring travellers. At Wild Frontiers, we’ve seen our best first quarter results ever, with key destinations as far afield as Asia and Latin America all continuing to do well. The British, it seems, are very determined travellers.

Beyond the cost of our holidays, I can’t honestly see Brexit making the slightest difference to our travels, at least not in the short term. People may choose to holiday in the UK, but I doubt that will save them much money. When it comes to hotels, entrance fees and eating out, Italy, Spain and even India and Argentina are still a good deal less expensive than the UK.

Of course, there are potential banana skins waiting for us some way down the road. Which Brit coming though immigration in one of our fellow EU member states has not looked anxiously over at the long, slow-moving ‘Other Nationalities’ queue and wondered how long it will be until we might be joining it? And if negotiations turn sour, with some of our politicians for example having the stupidity to threaten war with Spain over Gibraltar, things might get tricky for the casual British holidaymaker.

Beyond having less in your pocket, I doubt very much will change. As is often the way with us Brits, it’s a case of 'Keep Calm and Carry On'. 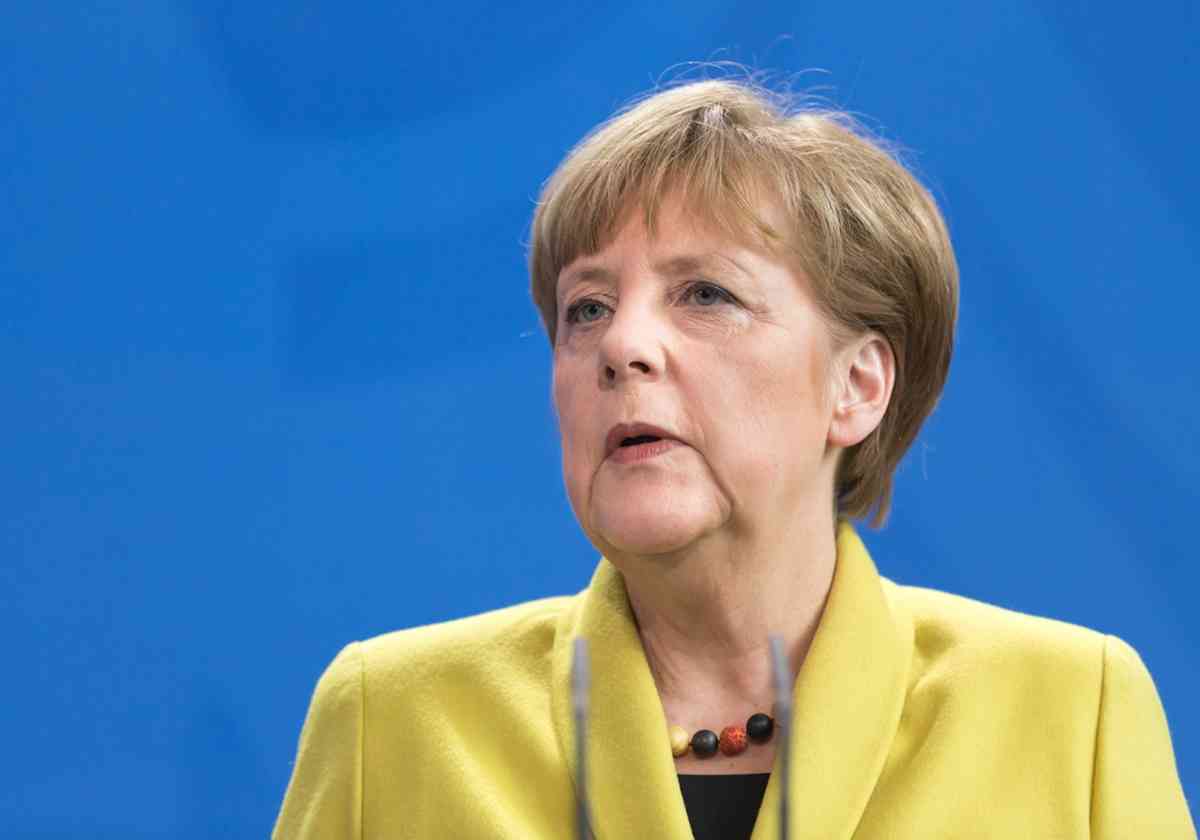 With Article 50 now evoked, we move from a period of travel uncertainty to the definite unknown, as the UK enters negotiations with Brussels.

While top priority will be dealing with the impact of today’s announcement on the pound, other factors, unless well negotiated, could affect the cost and ease of travel for Britons in Europe.

Indecision around the EU’s open skies agreement, visa requirements for Europe, the potential loss of the EHIC card and The Digital Single market, which gives British travellers flat mobile roaming charges across Europe, are just a few of the issues that need to be a main priority for negotiations.

Uncertainty inevitably kills consumer confidence in travel, and this has a knock-on effect for holiday bookings. Unless the Government acts quickly with negotiations to reaffirm Europe as an affordable, easily accessible holiday destination, bookings will likely start to decline. 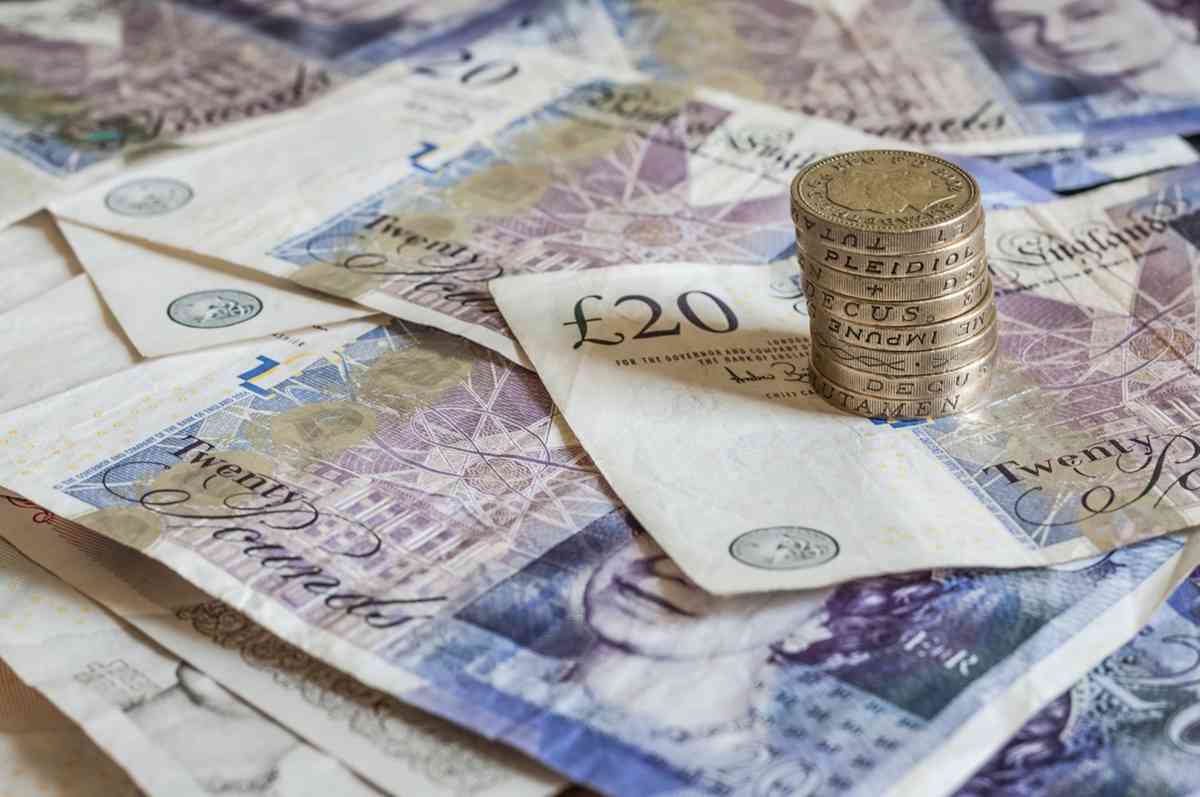 The only real impact that we have seen since last year’s referendum and the subsequent weakening of GBP against most currencies, but especially the USD, has meant that a typical holiday has become more expensive.

We have seen consumers switch their choice of destination to those that offer better value. This has created increased demand in some areas, which in turn has led to a shortage of availability in some destinations at the most popular times.

However, if consumers are prepared to be flexible and either travel in shoulder rather than peak season or to switch to another similar destination then there is still some great value to be found.

Clients who do have fixed destinations or dates are having to book further in advance to ensure they get the holiday they want, such as South Africa at Christmas, Japan during Cherry Blossom or Africa during the Migration. 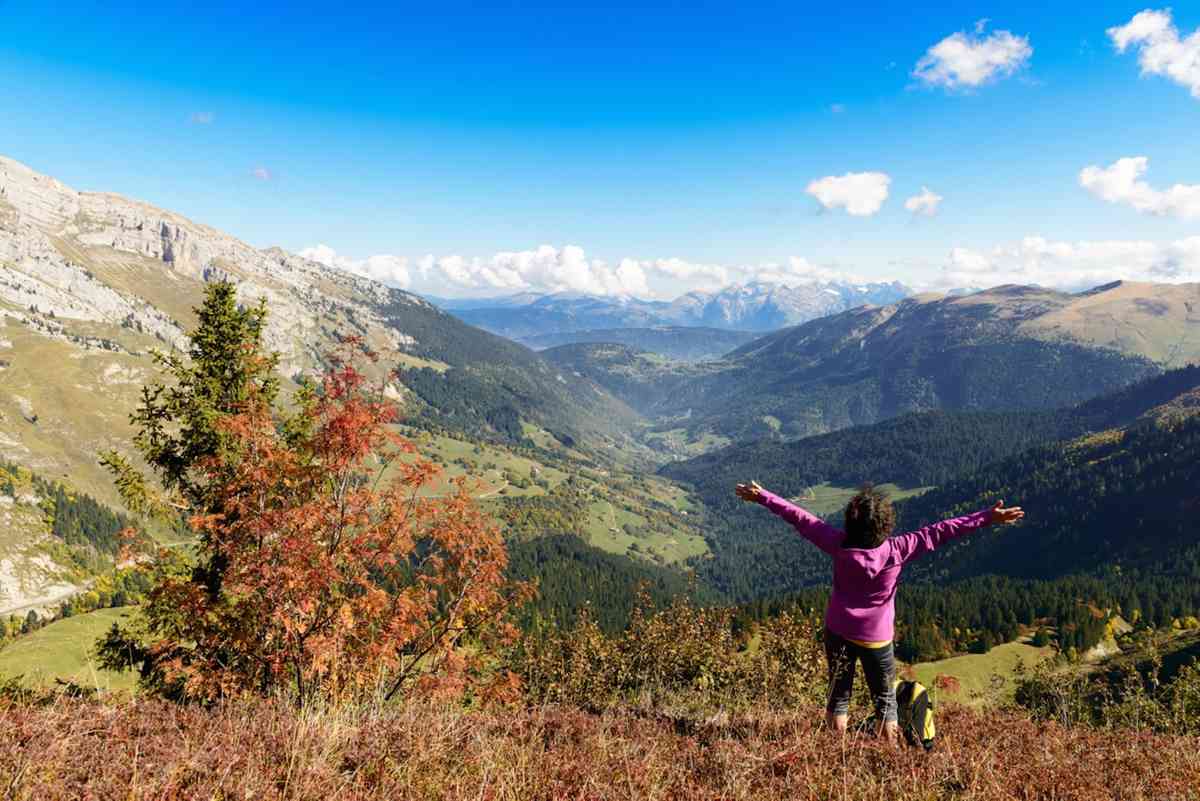 Hiker in the French Alps (Dreamstime)

How will prices be affected? Expect your European holidays to be more expensive next year.

The major players all hedged currency before Brexit at around 1.3 Euros to the GBP. Forward buying now is around 1.15, so expect the major tour ops to be about 10-15 per cent more next season. The smaller independents, like ourselves, already had to pass this increase on last winter, so I don’t expect it to change much for next season.

Regardless of hard or soft Brexit, I think you will still be very welcome to visit all European countries. It could really affect the companies that rely on seconding UK staff to work in resort, such as reps, chalet hosts, instructors and drivers though.

I wonder if flight costs will drop. After all, the airlines won’t have an obligation to compensate for delays or cancellations under the EU travel agreements. Let’s not hold our breath for Ryanair’s Michael O’Leary to pass these savings on to the customer. 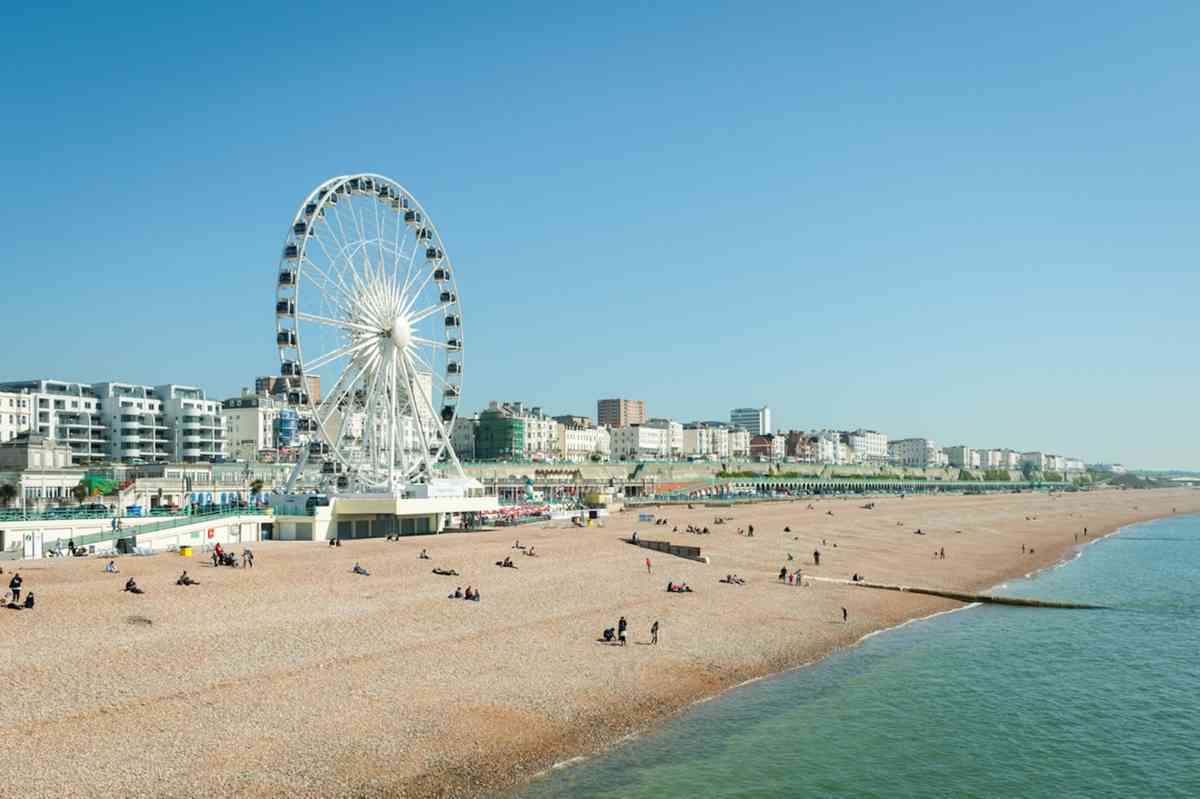 The value of the pound has fallen sharply since Britain voted to leave the EU in June, and I expect this to have a huge impact on both UK holidaymakers and the travel industry as a whole. We’ve already seen it start to take effect, with more people choosing to holiday at home rather than go abroad.

At Sykes, there has been a 21 per cent increase in bookings of our UK holidays this year compared to the same period in 2016. We’ve also seen a big rise in the number of people enquiring about letting a holiday home in a bid to capitalise on the ‘staycation’ trend.

Overall, this could have a very positive impact on the UK tourism industry, with more people deciding to holiday on home turf and discover what’s on offer in Britain.

We are expecting a significant increase in inbound tourism this year too, as the exchange rate makes Britain a more attractive place to visit. In 2017 to date, Sykes has seen a 32 per cent surge in bookings from overseas customers compared to the previous year. We hope that this uplift in visitors will result in them coming back again and again to enjoy a UK break. 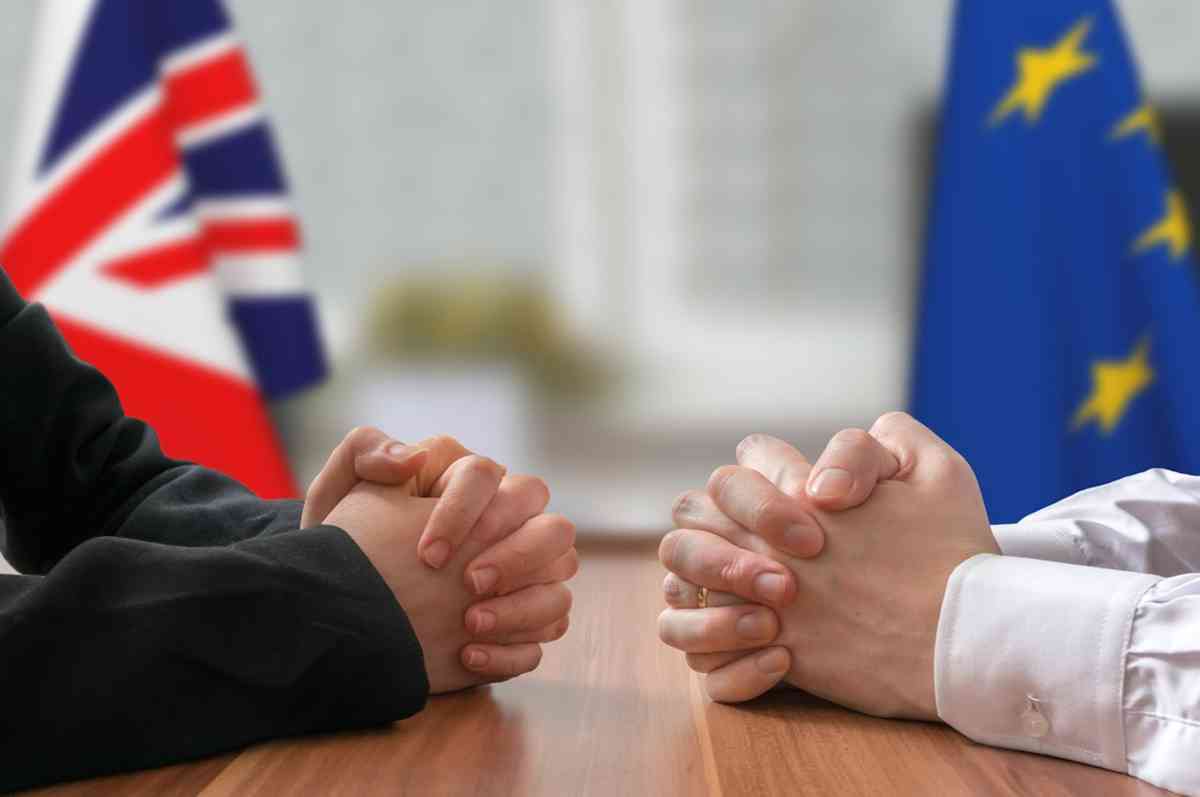 Brexit is clearly bringing uncertainty about the future, but the UK is likely to remain a member of the EU until March 29, 2019, so although change of some sort is inevitably coming, for this summer and probably next, security and safety on holiday is probably more of a pressing concern for travellers.

Although we’ve noticed more travellers taking UK holidays, unless there’s a complete breakdown in Teresa May’s ‘jaw jaw’ negotiations and we send a submarine to Algeciras harbour, things shouldn’t get too serious.

UK travellers are pretty resilient and are unlikely to want to forgo their flights to enjoy the sun, culture, landscapes and hospitality of Spain and its fellow remaining EU member states. Tour operators have a pretty high tolerance for adversity.

Border formalities, some sort of European ESTA, health insurance and mobile fees may change, but as long as aviation isn’t seriously impeded, we’re likely to be adapt without too much pain. The continent cut off? Probably not. 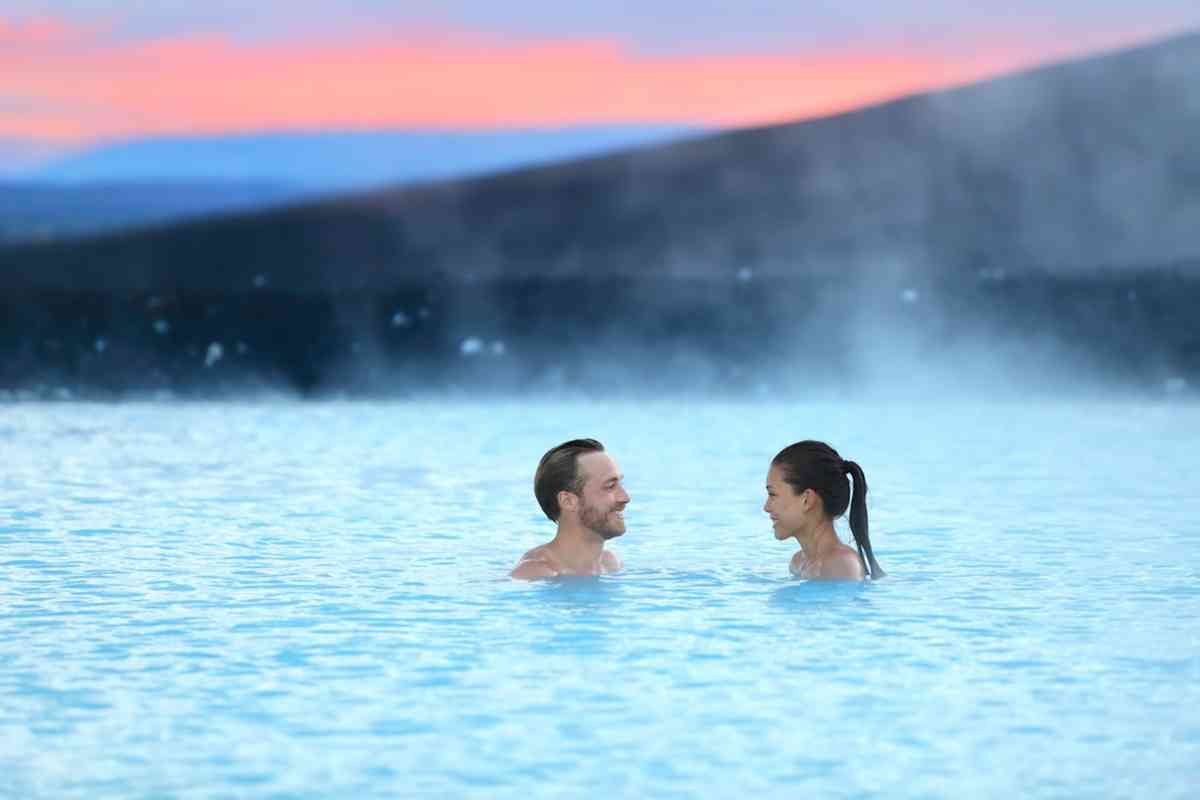 Brexit for KE has meant a succession of price rises, due to exchange rate differences. On average, the cost of our holidays have increased by 15 per cent compared to the start of last year. So far it has not impacted on numbers and KE travellers have continued to book on adventure holidays to such an extent that we are currently 10 per cent up.

Some areas, though, like Iceland and South America, where the price increase has been more significant are flat, but other areas where Sterling is still strong, such as Morocco and South Africa, are booming.

For the future we really hope that we will be able to still travel freely within Europe and beyond. Though early, it looks like the politicians are coming around to this. 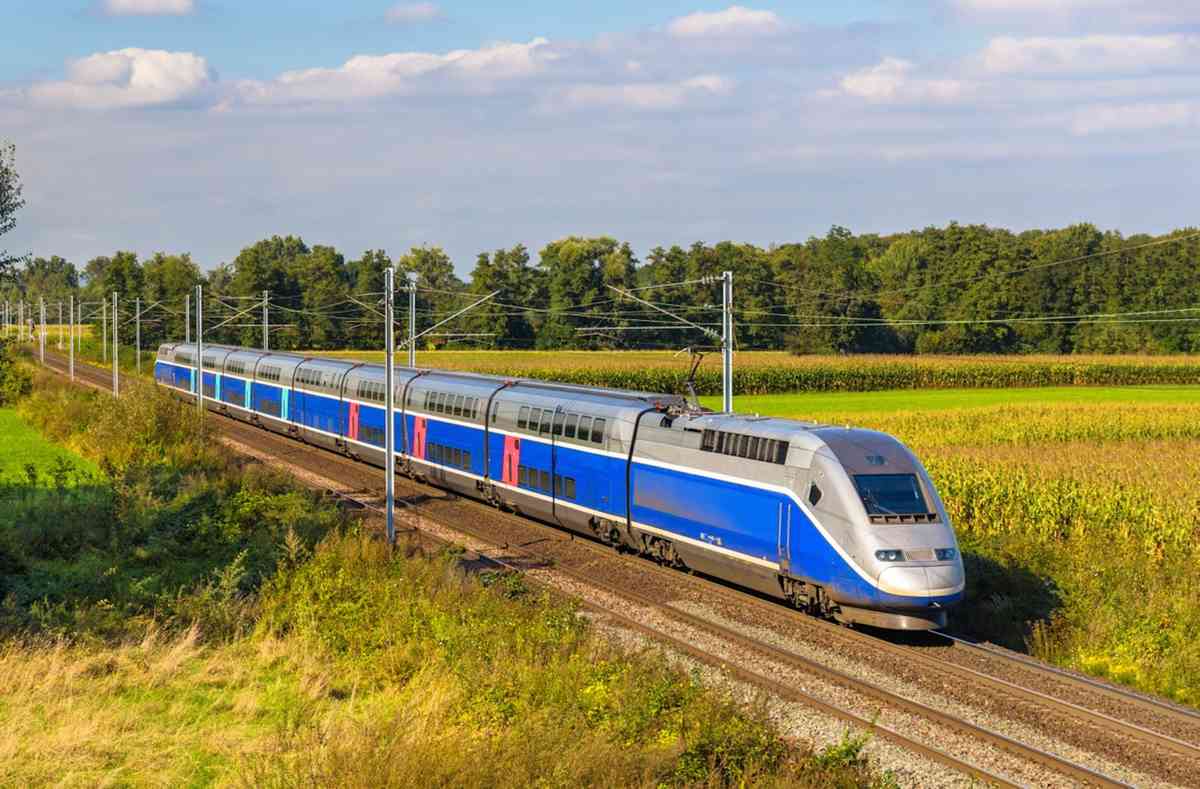 In the short to medium term, it seems likely that the cost of train travel on the continent will increase for British travellers. The majority of rail operators offer tickets in euros, so the weakness of the pound means travellers will have to dig deeper into their pockets to purchase the same tickets.

The pound dropped sharply in the immediate wake of the June 23 vote, especially against the euro. It recovered slightly, but remains down since the day before the referendum, representing an increase in price of at least 10 per cent. Although Loco2 offers tickets in Euros and GBP, we can't shield UK travellers from volatility in the exchange rate or weakness of the currency.

It seems likely that British citizens will not need visas to travel into the EU on holiday once Brexit negotiations are complete. While the Schengen arrangement remains in place, the future of borderless travel by train within Europe is assured. However, British travellers will still need to pass through passport control when they first enter the EU and will no doubt be consigned to the queue for non-EU citizens, so may have wait longer at that point.