8 bizarre ways of expressing love around the world

From wife carrying to presenting your partner with a pig-themed present, these are 8 of the strangest ways people express love around the world. 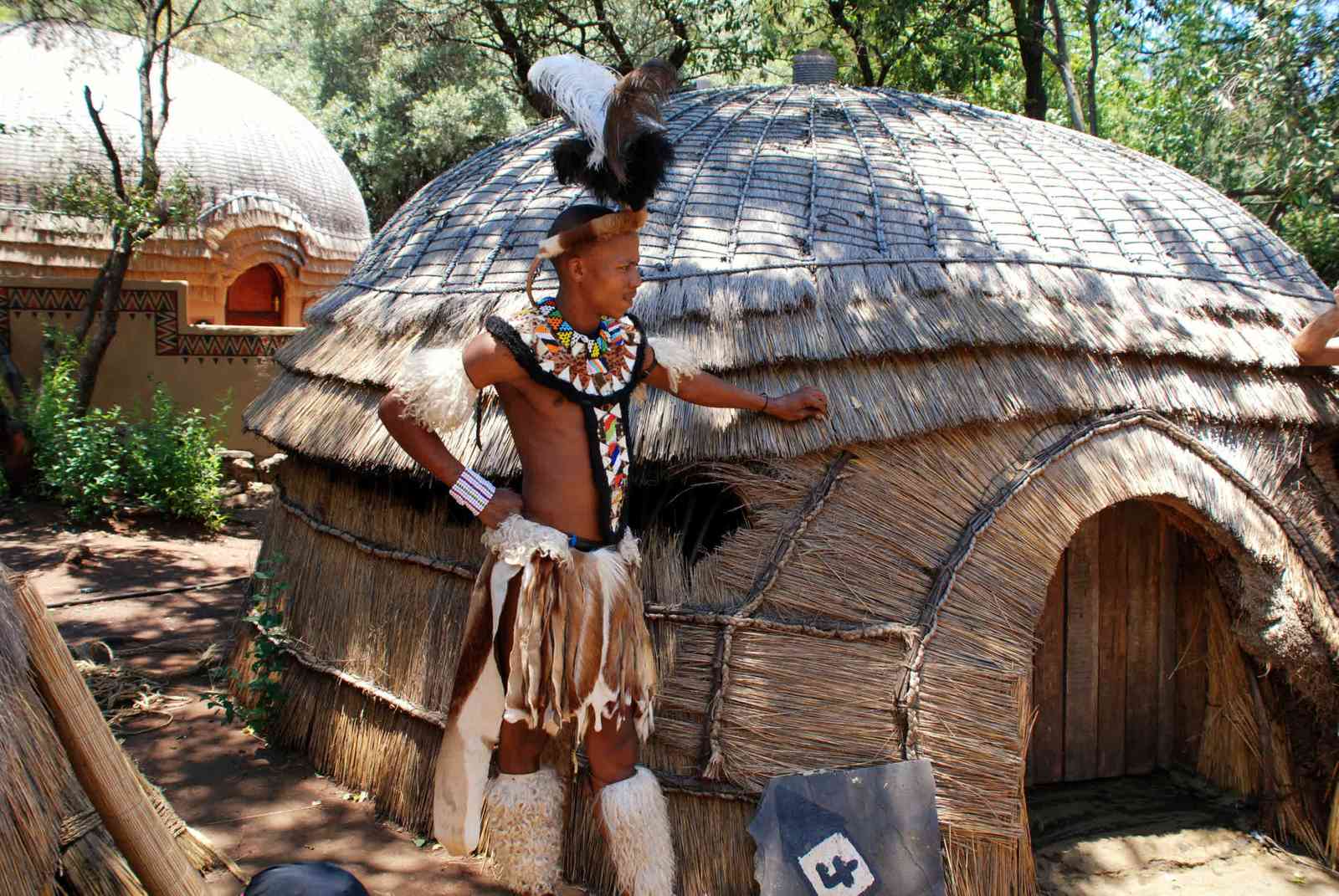 In Zulu culture, girls show their fondness for the opposite sex using ucus (love letters made from colourful beads). Bead colours represent feelings; red can mean anger and yellow can be used to show desire.

It goes without saying that males often find these colourful patterns confusing and have even been known to ask their sisters for help. In the UK, the tradition of signing a Valentine’s card and having your flaws listed over dinner almost seems crude in comparison. 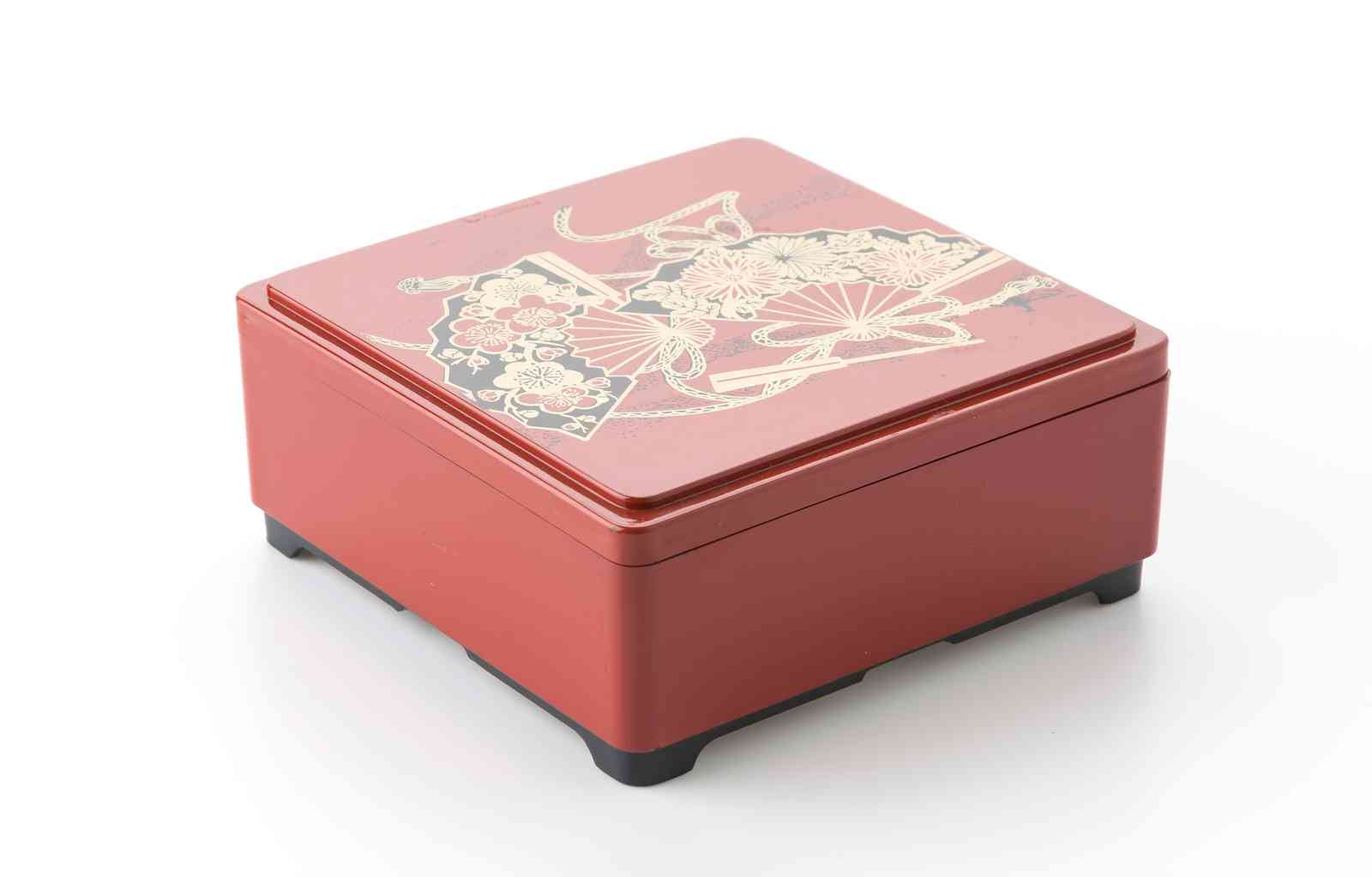 In Japan, where public displays of affection are a definite no-no, it's traditional for women to create elaborate packed lunches to show affection for their loved ones. Wafer-thin ham spread across a slice of brown bread is simply not good enough here. Instead, husbands take their elaborate bentos (boxed lunches) to work.

The more decorative the bento, the more likely it is to evoke the envy of other males. In a passive-aggressive age where people try to outdo their Facebook friends’ holiday snaps, the Japanese are one step ahead of the game. 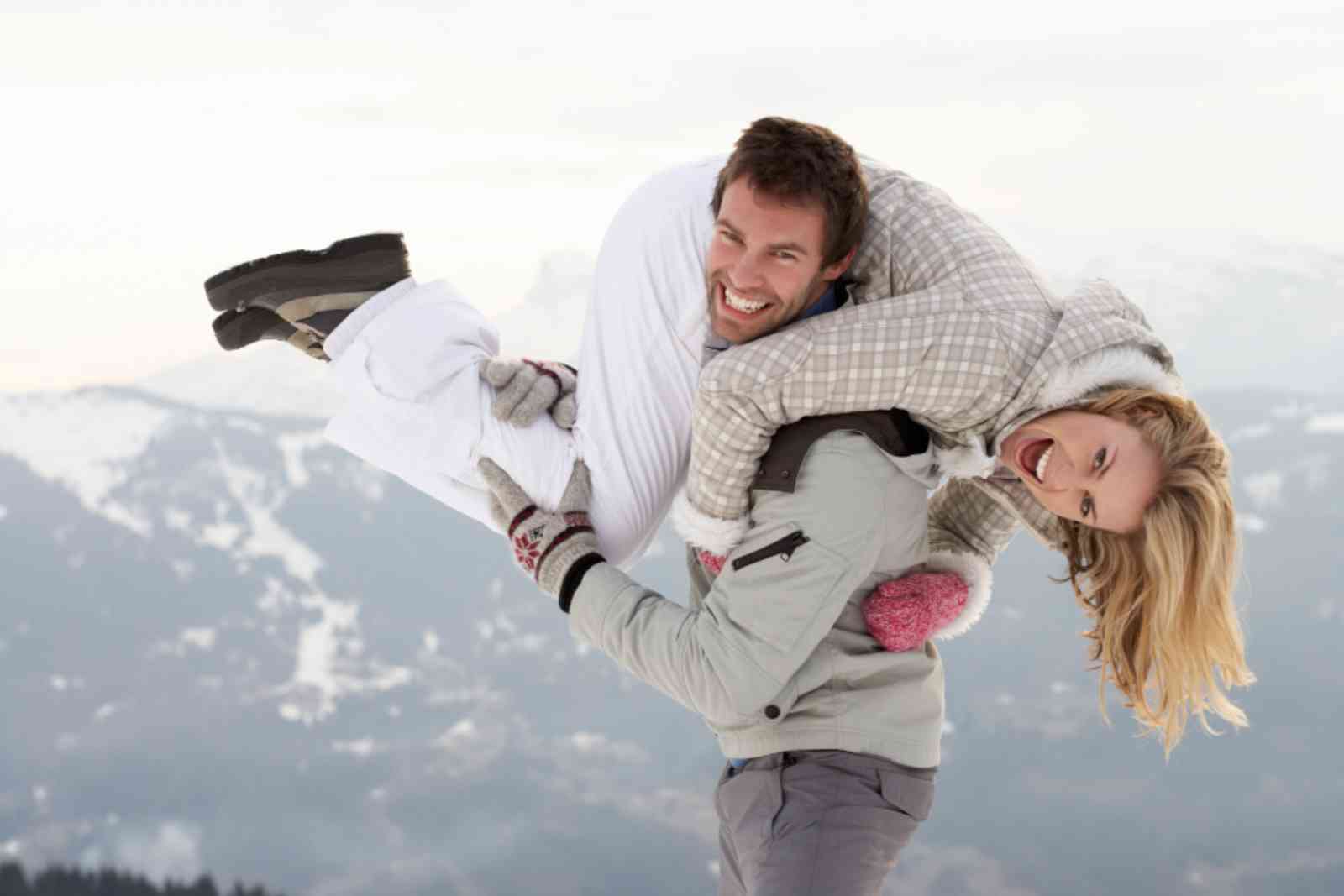 In July every year Sonkajärvi, Finland hosts the Wife-Carrying Championships. People flock from all over the globe to watch the sporting event. Wives are slung over their husbands' shoulders, as participants work their way through a series of challenges.

After overcoming all obstacles, in an extended display of macho stamina, winners are gifted their partner’s body weight in beer, which seems like an excellent result. 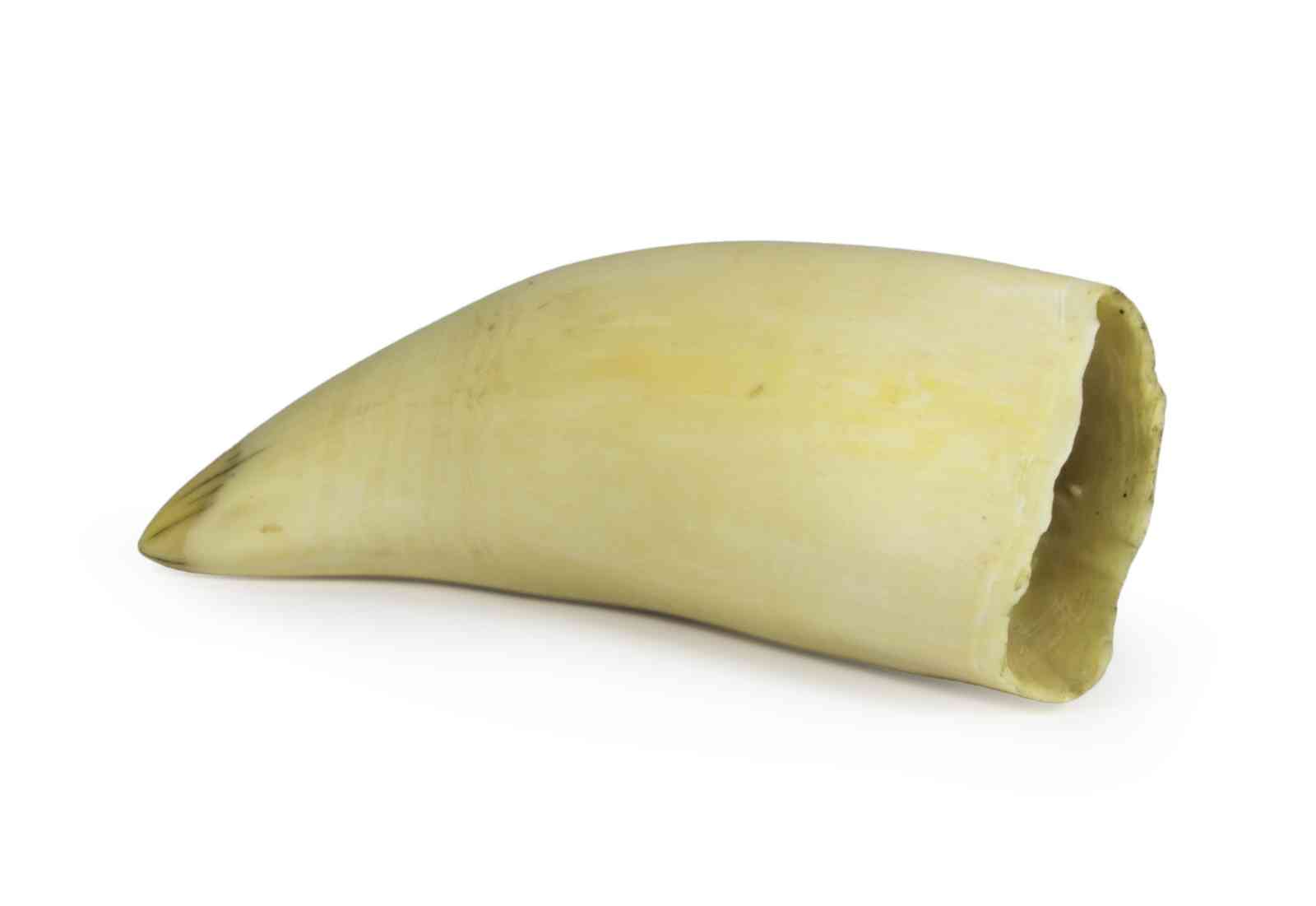 If you’re looking to win over your soon-to-be father-in-law, presenting him with the polished tooth of a sperm whale will almost certainly seal the deal. At least, that’s the case in Fiji, where a tabua is presented to anxious fathers across the country before weddings.

Whales’ teeth were traditionally given as offerings for war or peace, or in some instances in exchange for the taking of a life - two of which you’ll hopefully avoid in marriage. 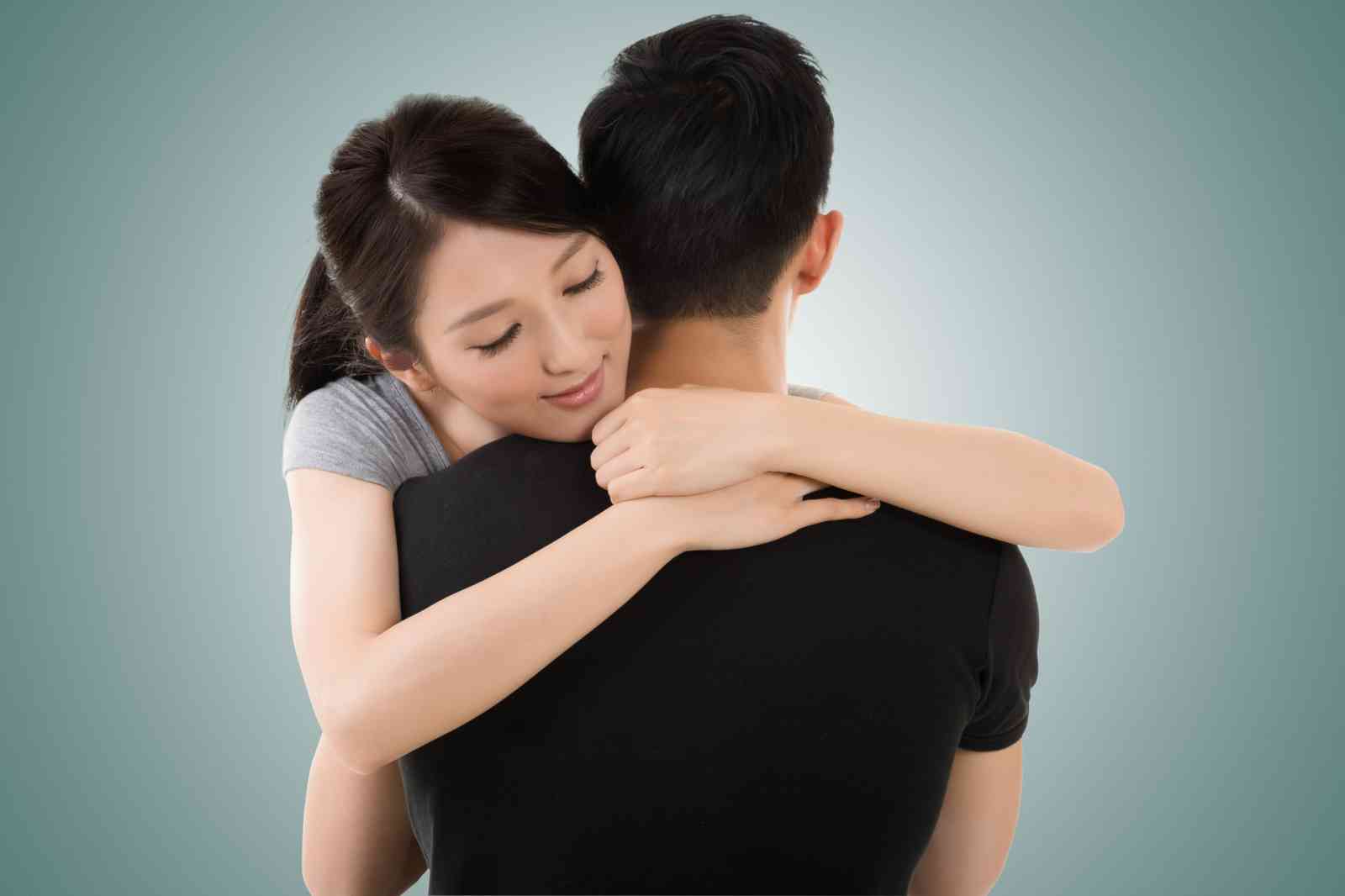 If you think one Valentine's Day a year is stressful then spare a thought for South Korea, where they have couple-based celebrations on the 14th of every month. There’s a day set aside for singles, a day for kissing, and a day just to go out and hug someone.

The annual Black Day on April 14 encourages those who didn't receive Valentine's presents to dress in black and gobble down bowls of black bean paste noodles with fellow mourners. Noodles are not known for their healing qualities, but at least they’re reasonably priced and tasty. 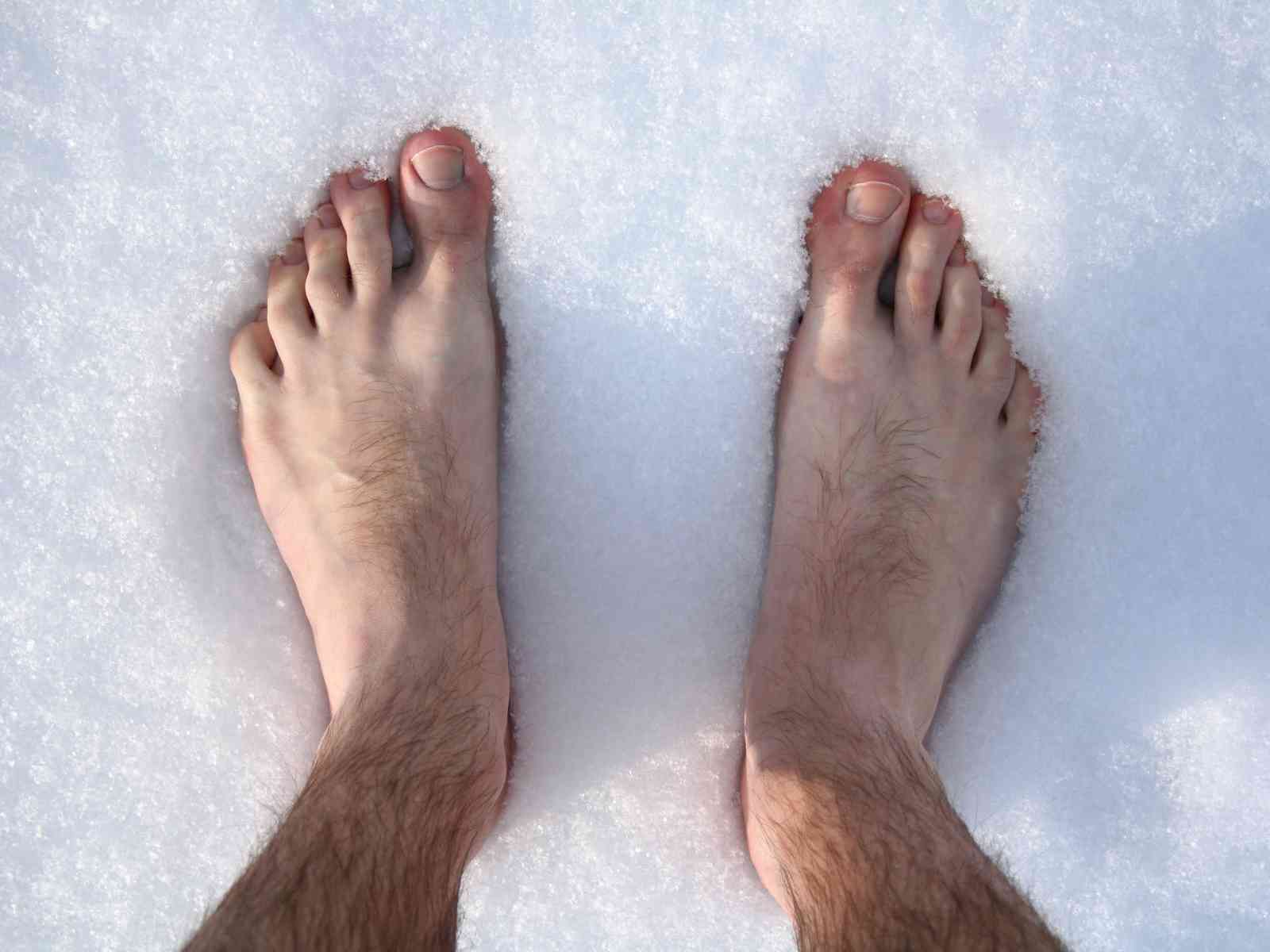 Bare feet in the snow (Dreamstime)

In Slovenia, it is perfectly normal to trudge barefoot across the frozen earth on February 14 each year. Slovenians believe that the birds of the fields propose to their loved ones and get married on this day. Slovenians must walk sockless through wintery fields in order to watch the ceremony of birds, even if it's pelting down with hail. 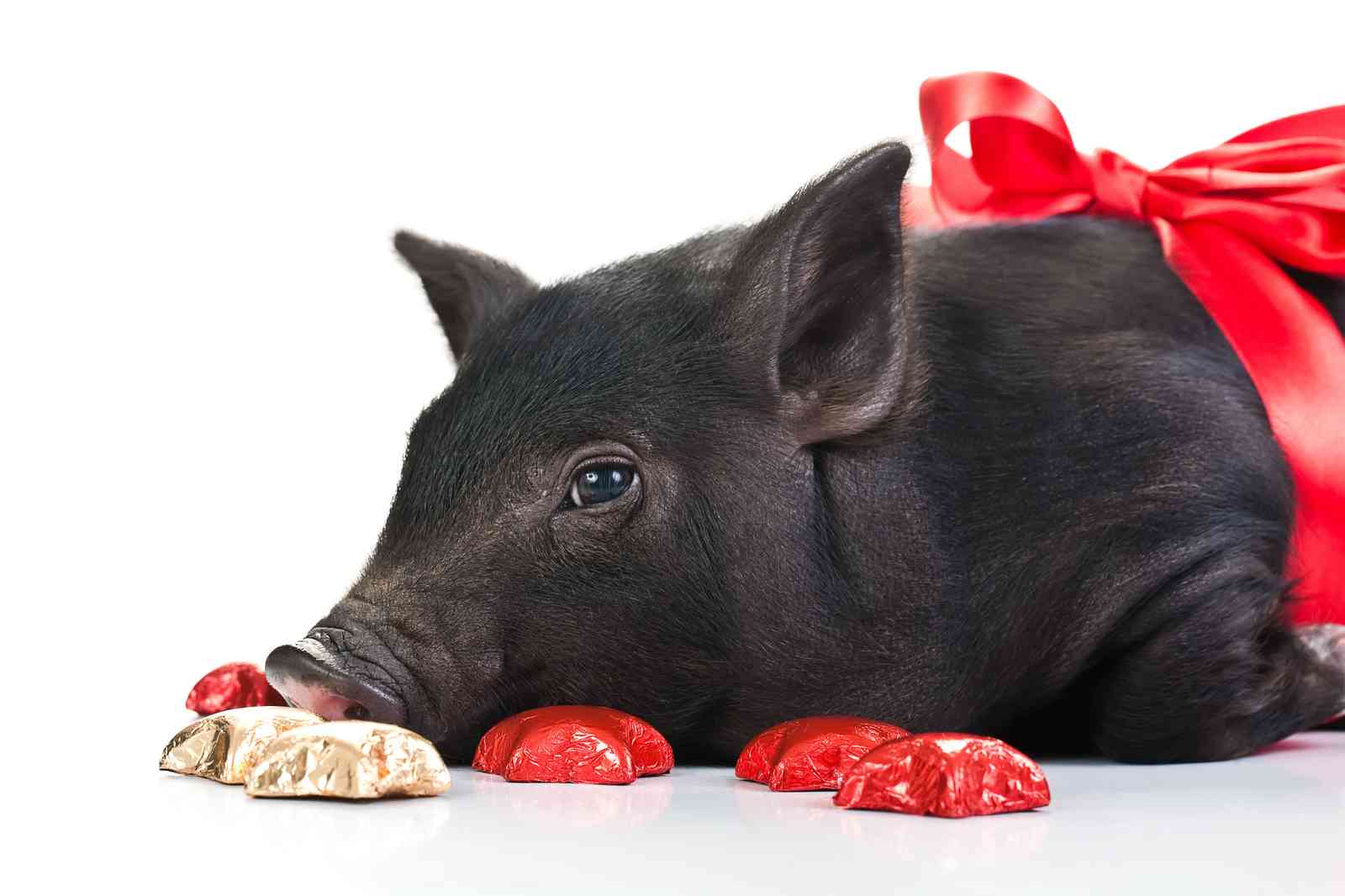 If you present your girlfriend with a pig-shaped statue on Valentine’s Day, you're likely to be slapped, at least in the UK. But not so in Germany, where a swine-themed gift is meant to bring good luck, as well as symbolise lust for your partner.

The present can include anything from chocolate and cakes to soft toys, as long as it contains the image of a pig. It's a well-known fact that Germans love their pork, but is this a step too far? The males of Wodaabe Fula stand in their extravagant dress to attract a mate.

The Guérewol is a yearly courtship ritual competition for the Wodaabe Fula people of Niger. It’s similar to a beauty pageant, but instead of lecherous old men ogling teenage girls, it’s the males who preen around in order to win over marriageable young women.

With headdresses and clay-painted faces, the men sing and perform ritual dances to mark the end of the rainy season. Ostrich plumes and pompoms are used to emphasise height, while black eyeliner fashioned from charred egret bones creates a highlighted aesthetic. The aim of the dance is to attract a lover, even if it’s someone else’s wife.