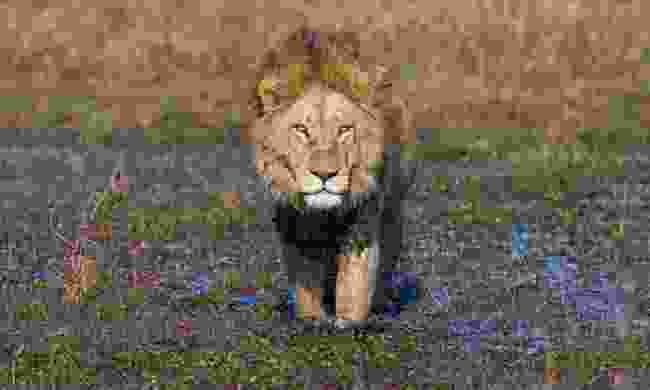 Duba Plains in the Okavango Delta is, in our opinion, the lion capital of the world. I don’t think there’s been a day in the last ten years where we haven’t gone out and found lions immediately. Lions usually hunt at night, but here they hunt during the day, so we’re able to film it easily.

We’ve seen lions hunt buffalo while they're walking through swampland and crossing rivers. The lions have adapted to hunt in the water. They jump ahead of the crossing and wait for the buffalo, which are slowed by the water. 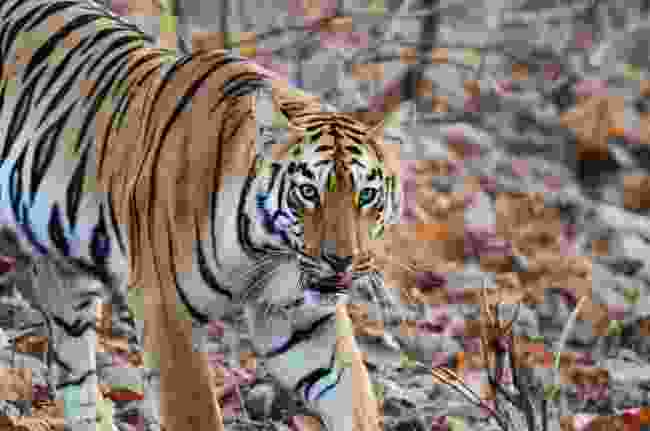 We’ve just been to Tadoba Reserve, where we had exceptional tiger viewing. We followed a tigress called Mia and a young male cub who was about 14 to 15 months old.

There was a sense of wildness because we were driving over leopard tracks. In India, you get these big soul forests, quite wooded, which means that if you see a tiger you stick with it because in a second it’s gone.

I was impressed by the prey numbers and prey density because I think that big cat viewing is as much about being in the presence of big cats as it is about seeing them. We were able to track a tiger’s progress over the hill and through the forest just by the sound of the deer as it was going. That created images in my head about how the tiger was moving and where it was going. 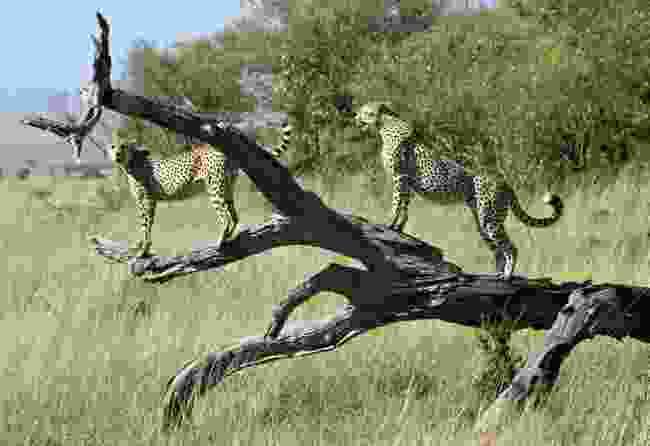 Cheetahs in the Maasai Mara (Dreamstime)

Mara Plains, bordering the Maasai Mara, is excellent for spotting cheetahs. It’s the ideal habitat for them with its open rolling hills and savannah. It has some very small trees that the cheetahs jump onto to use as vantage points.

The other reason that the Mara Plains area is so good is because of the conservancy next to the national park. Maasai Mara game reserve can get quite crowded, with a lot of vehicles around the cheetahs.

More and more, we’re finding cheetahs moving away from these crowded areas into the conservancies. There’s not a day that goes by without us being able to film and work with cheetahs out there. 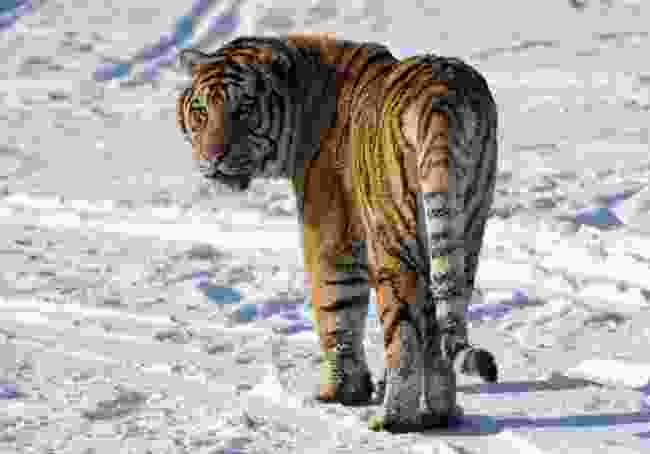 We spent some time tracking Siberian tigers in Russia. It was incredibly difficult. You’ve got to weigh up the risk and reward: what are your chances of actually seeing a Siberian tiger?

We were in an area north of Vladivostok, filming a tiger project working in very difficult conditions. We went in March and it was incredibly cold and snowy, but we did see a couple of tigers – and it was very rewarding for that.

The sight of these amber and black-striped creatures against a backdrop of white mountains was highly evocative.

The tigers were feeding on all sorts of things, including the endemic deer and wild boar. We were trying to film them feeding on whales washed up on the beach. Before we arrived, a bear and a tiger fought over a whale, which would have been magnificent to see. 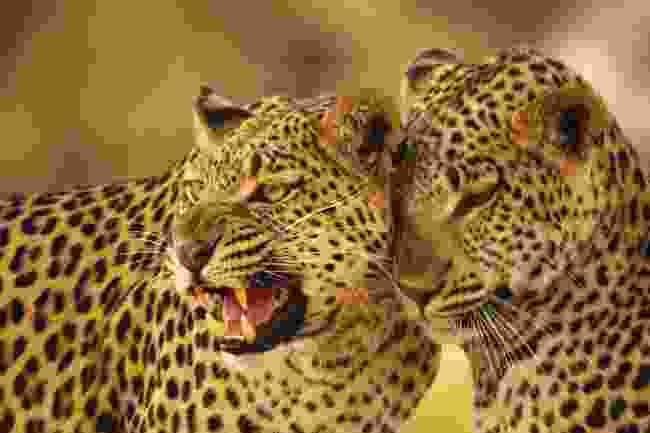 Selinda is a little north of the Okavango Delta, but it’s particularly great for leopards. Sometimes we can see seven or eight in a day. We’ve been able to document leopards over the last 14 years in that area.

Around September, a tree called Kigelia Africana (or the common name 'sausage tree') comes into bloom with these beautiful burgundy flowers. Everything comes to feed on them, from baboons to monkeys – and also, when the flowers drop, it attracts impala and kudu and other antelopes.

Leopards have learned to lie and wait up in the trees during this time. It is so unique to see a leopard just waiting there. As the impala come in, they leap out of the trees, which is part of a hunt that you would never see anywhere else but in this area.