9 of the world's best wildlife holidays, from Sri Lanka to Costa Rica 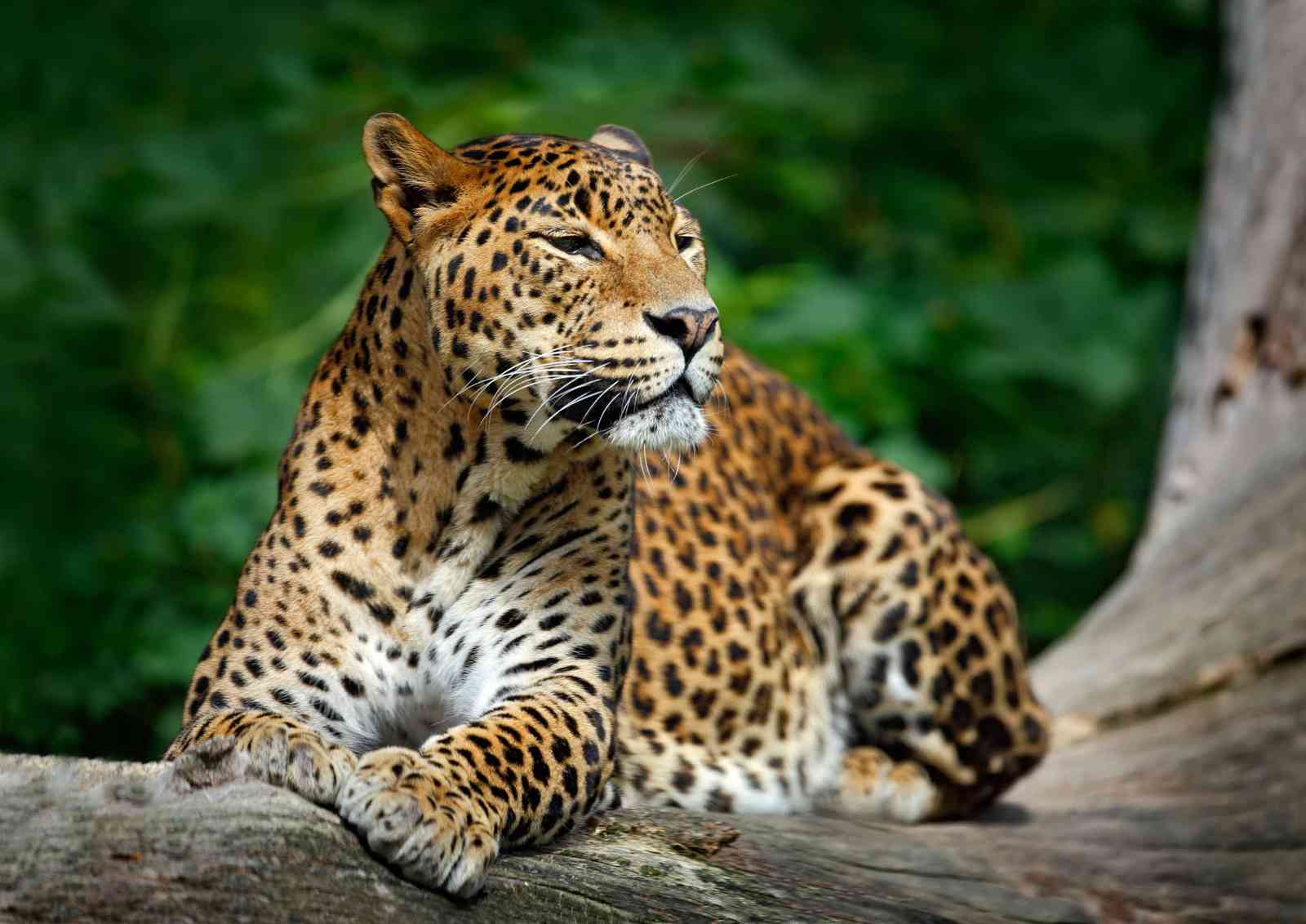 Spy over 100 bird species at Udawattekele Sanctuary and Yala NP, which also boasts the highest density of leopards on Earth, then comb Gal Oya NP for swimming elephants, wild boar and large game.

A trek through Sinharaja reveals the island’s largest surviving tropical rainforest, before finishing on the coast of Galle, spotting whales and dolphins.

When: Oct-Apr (best time to visit)


2. Namibia – Step into a researcher’s shoes Track the trip’s namesake big beasts at conservancies in and around Etosha NP, while learning the methods used to protect its signature wildlife from predators and poachers. Plus, spy oryxes, giraffes and springboks on game drives and spend a day as an AfriCat Foundation researcher. It's bound to be enlightening. 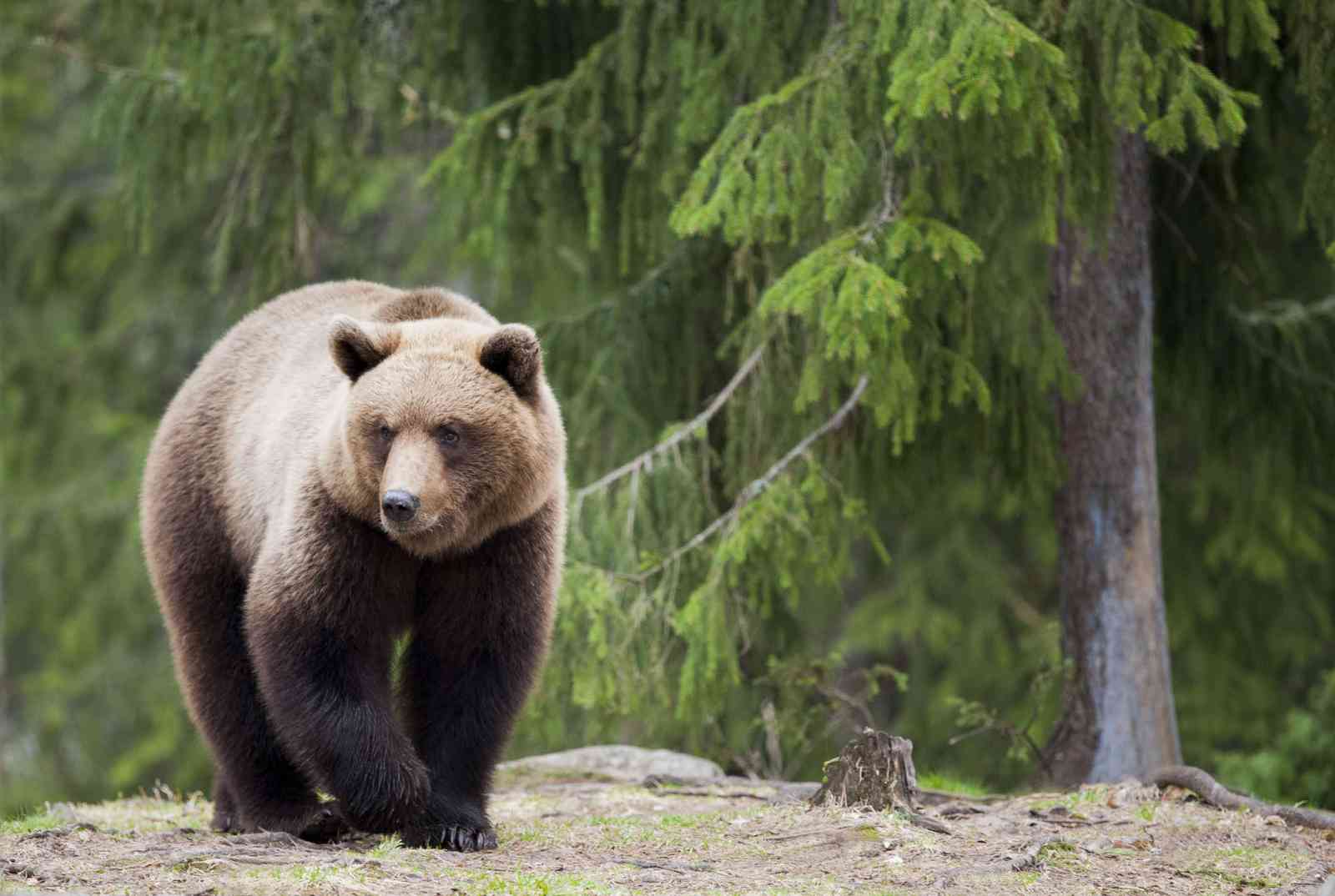 A wild bear in the forest, Finland (Dreamstime)

Base yourself beside untouched boreal forest, near Finland’s Kuikka Lake, and hole up in local hides, as wildlife snapper Bret Charman drip-feeds you tips for when the big photo ops arise. 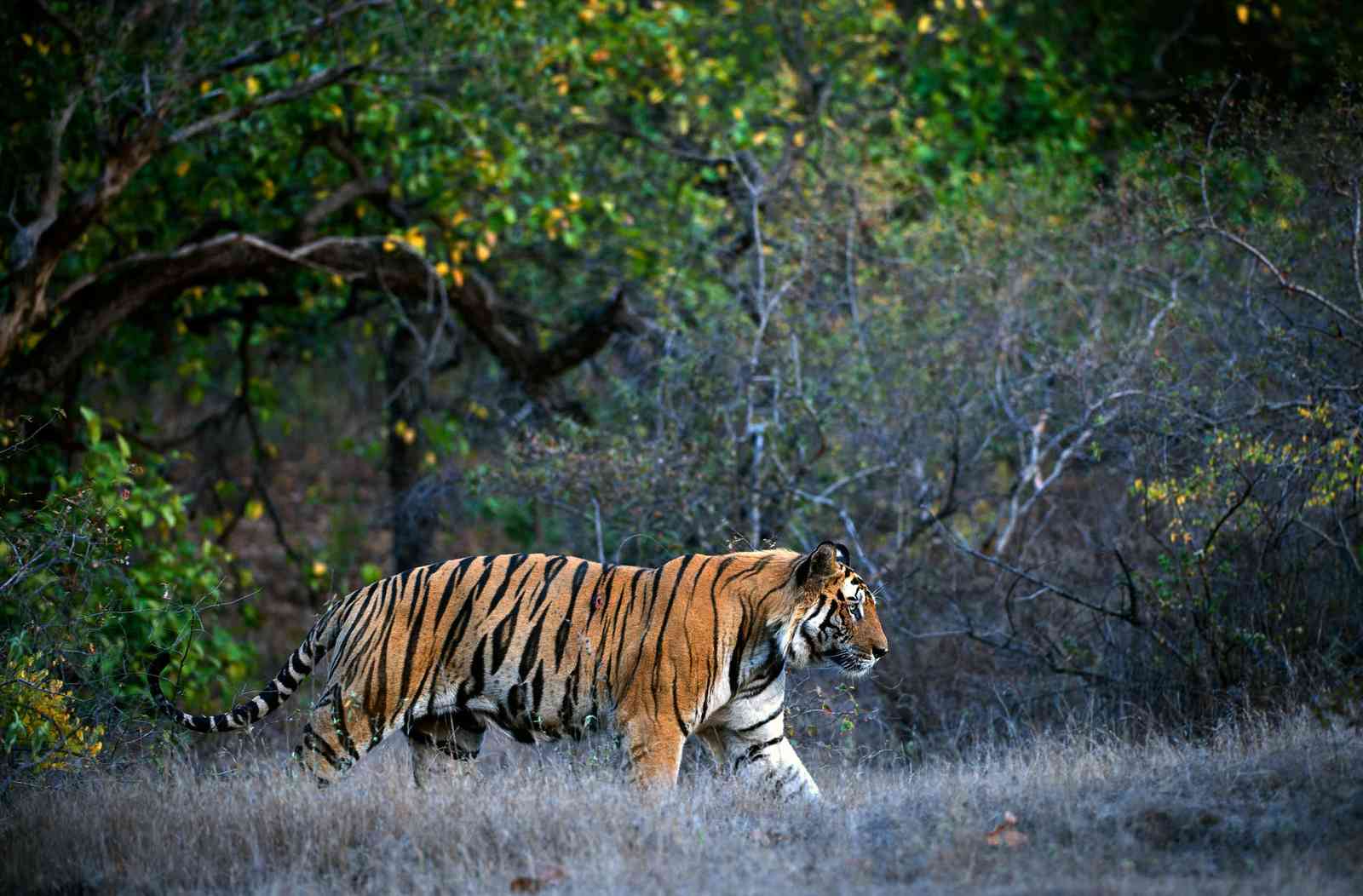 Spy Asiatic lions slinking through Gir NP, before heading to prime tiger territory in both Khana and Pench reserves.

Who: Travel the Unknown

5. Costa Rica – A world of wildlife in one place 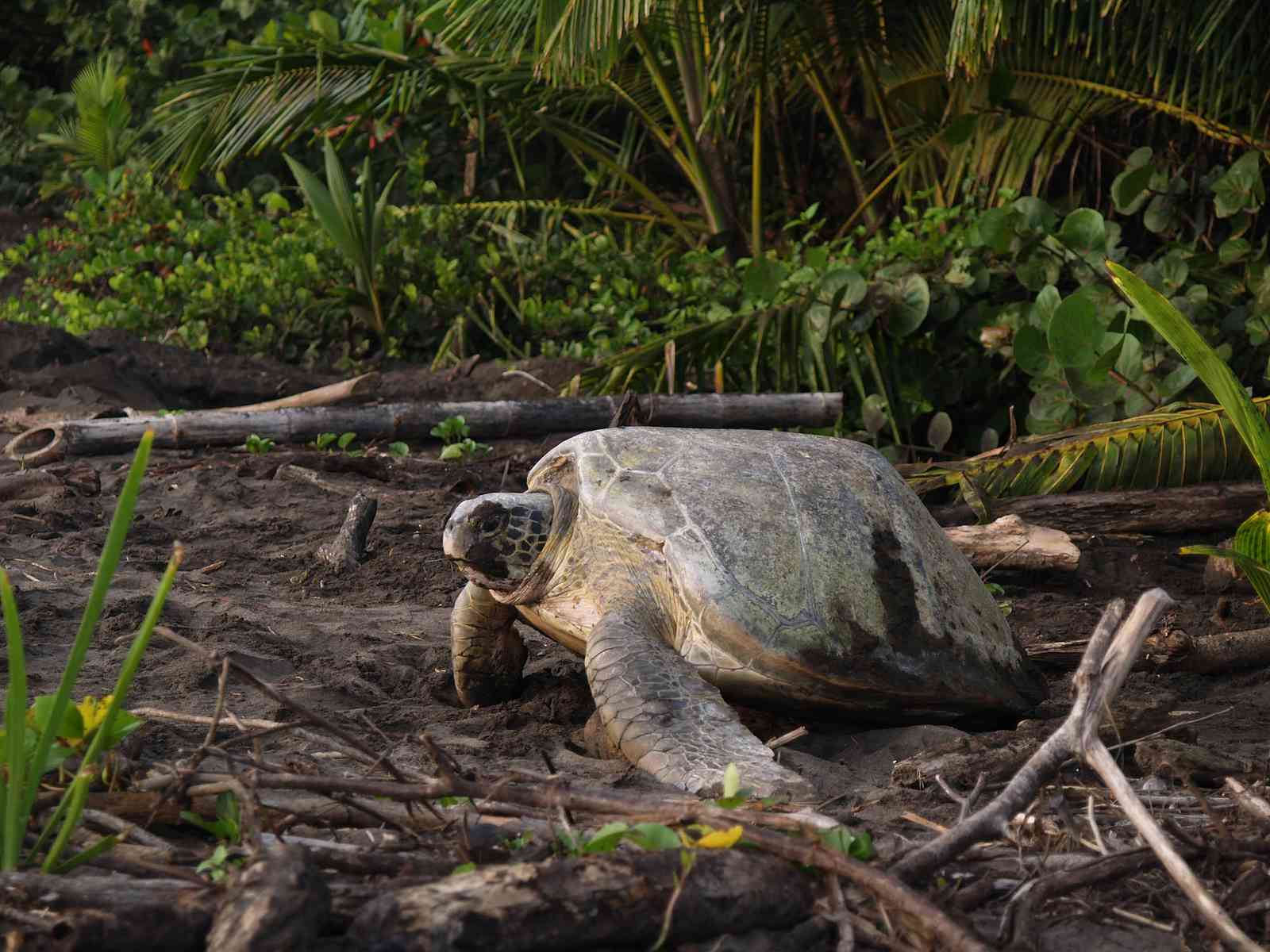 Geodyssey’s Costa Rica Nature Explorer tour sees you work your way from the southern jungles of Piedras Blancas NP to the wildlife refuges of Maquenque in the north, spotting everything from Tortuguero’s turtles and sloths to howler monkeys in Bosque de Paz’s cloud forests.

In one of the world's most biodiverse countries, one that's been ahead of the curve for years on the importance of conservation, you're sure to see species, from mammals to birdlife, that will blow you away. 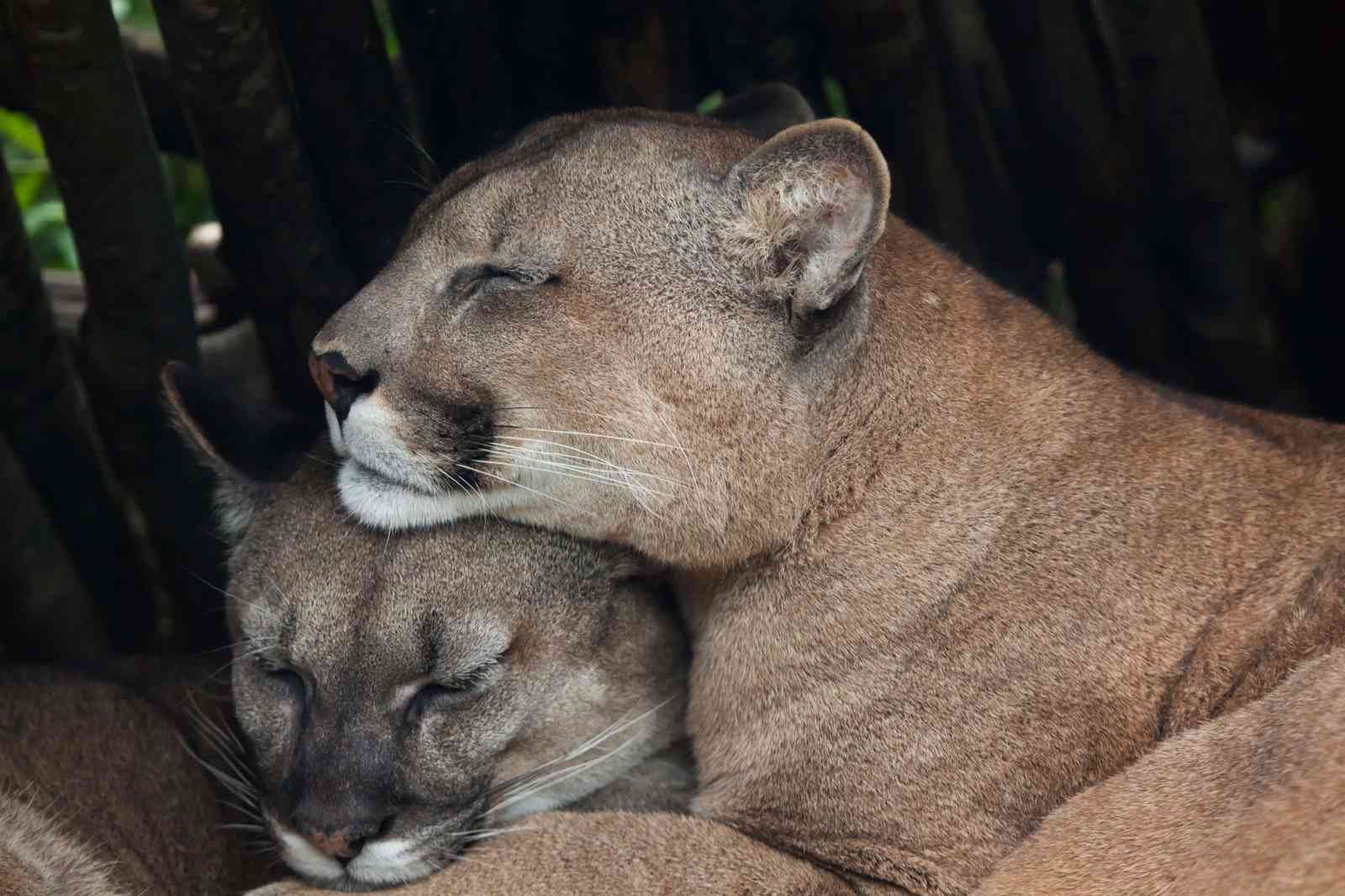 Get two predators for one on Naturetrek’s South America’s Big Cats tour.

Seek out pumas against the backdrop of Chile’s Torres del Paine NP, keeping an eye out for guanacos and hog-nosed skunks. Then switch to Brazil’s Pantanal and its ‘Flotel’, taking boat safaris out in search of jaguars.

7. Colombia – From coast to jungle 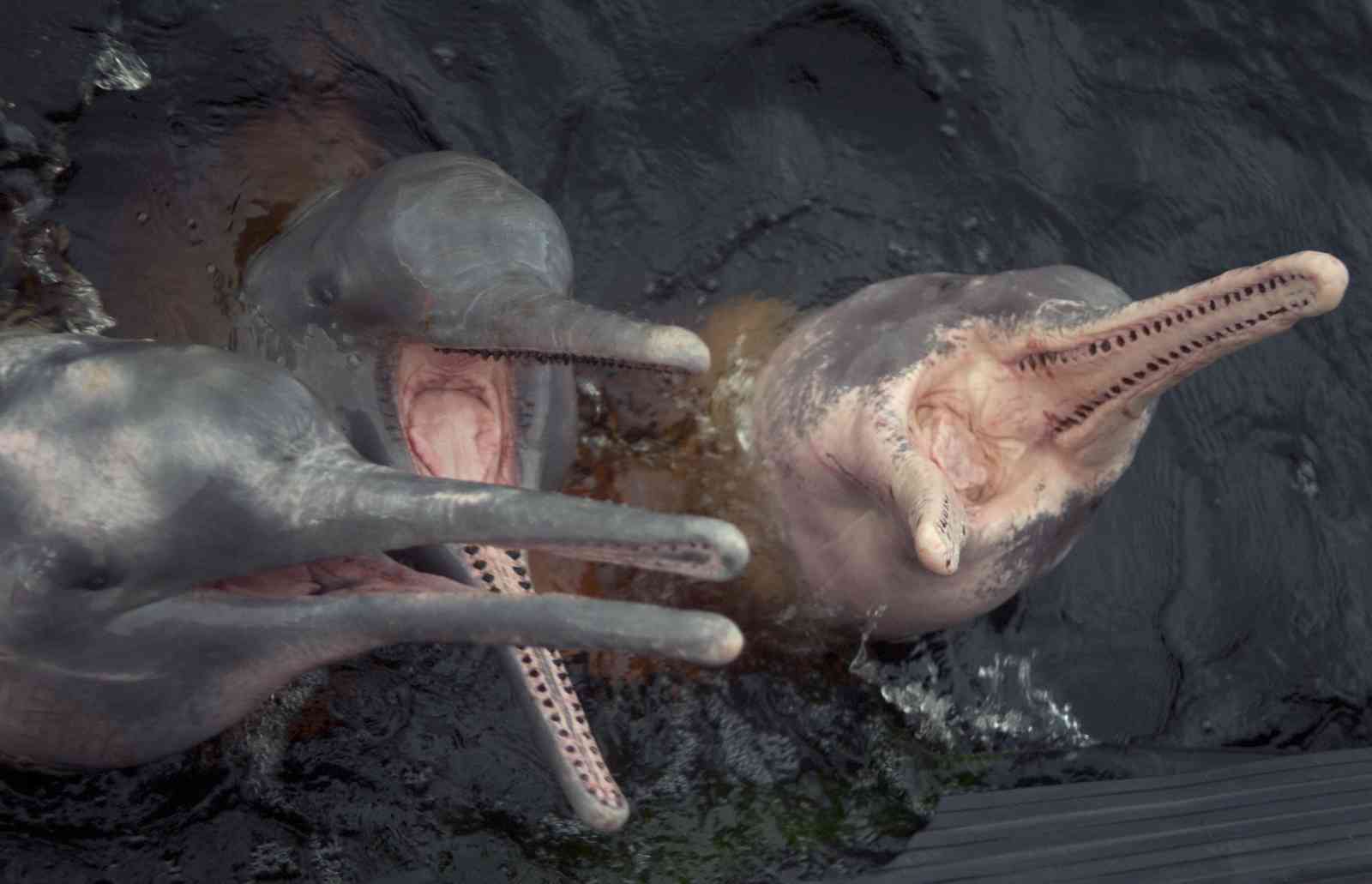 Marvel at a wealth of unforgettable marine life on Amakuna’s Wild Colombia trip.

Journey to the lesser-seen volcanic beaches of Pacific Coast Nuquí, where river otters and Humpback whales roam off shore, before heading inland for the wetlands of Amazonian Leticia, drifting among pink river dolphins and mata-mata turtles.

8. Ecuador – Capture the Galápagos on camera 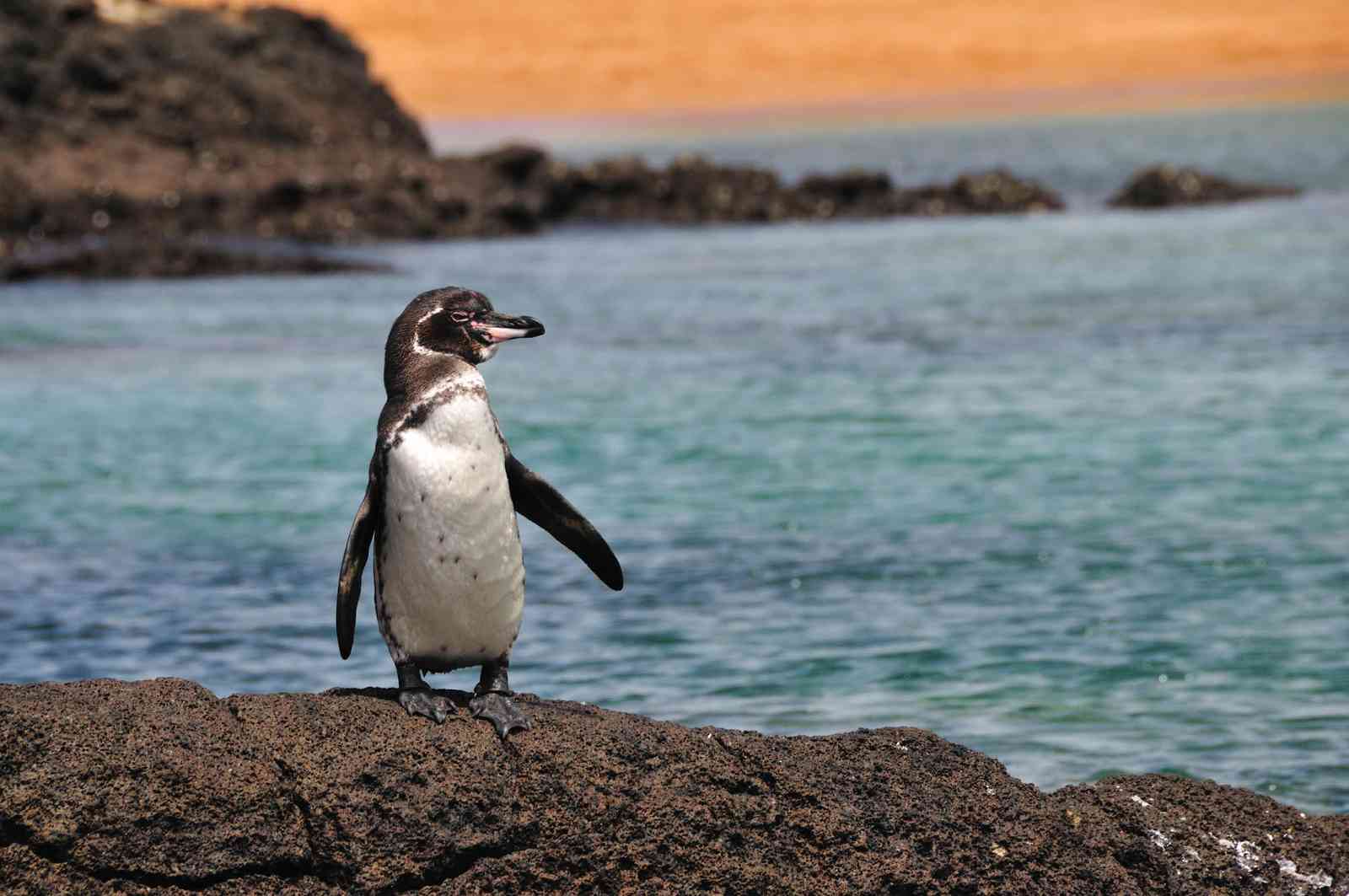 Hop onboard the Galápagos Photographic Charter with snapper Stig Brøndbo and Exodus to sail wildlife-rich waters.

It's also worth taking to the depths to snorkel with turtles and sharks back out at sea.

9. Kenya – Get close to the Marsh Pride 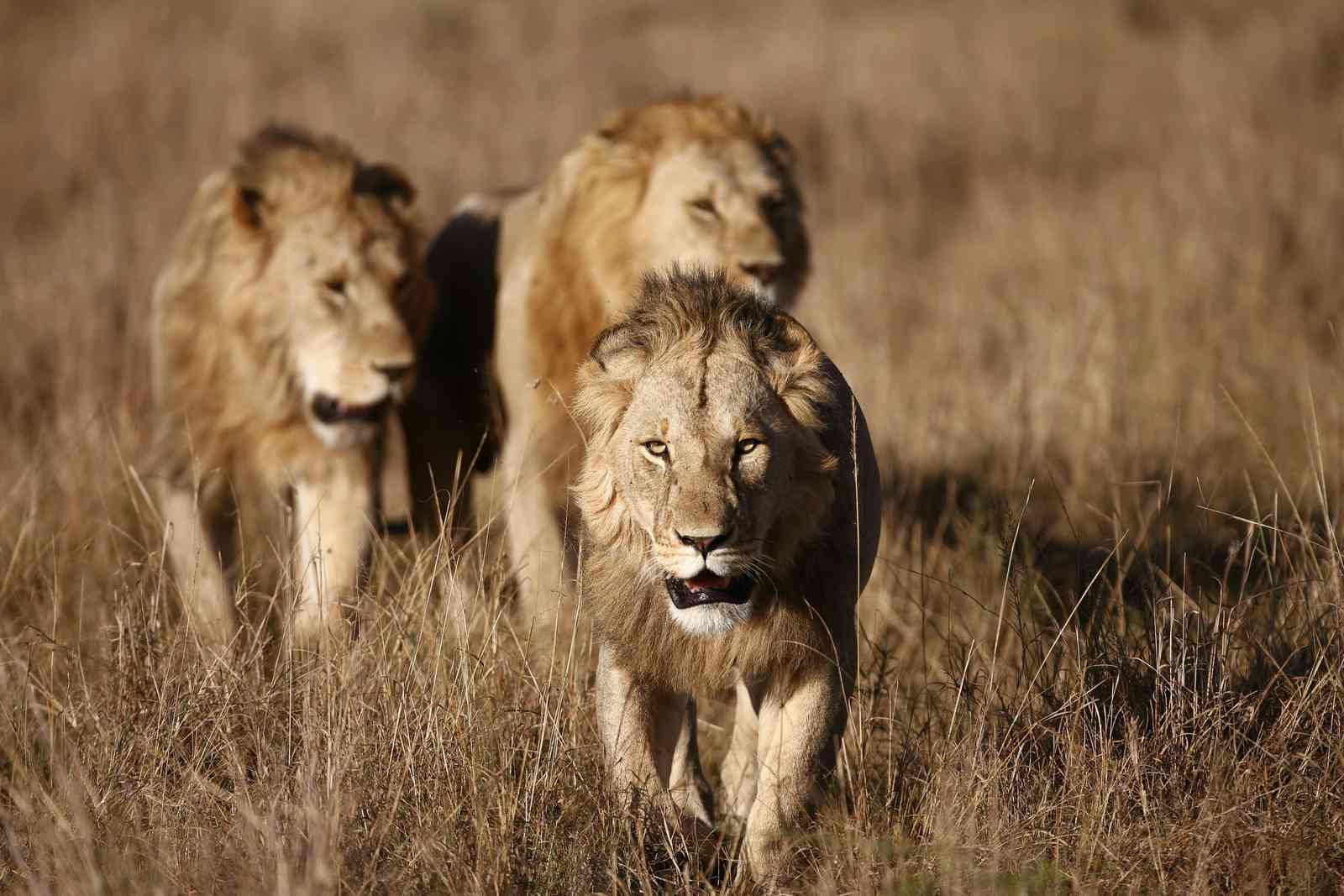 Brush up on your camera skills and join TV presenter and African wildlife expert Jonathan Scott on a Masai Mara Safari with Rainbow Tours.

Custom-made 4WDs ensure everyone gets front-row views of the Marsh Pride of lions (as seen in Big Cat Diary), as well as the chance to spot wild cheetahs and wildebeest along the way.