The north-western county of Cumbria offers some of the best walking in England. From coastal paths to forest tracks, riverside rambles to nature strolls, there’s a walking route to suit everyone... 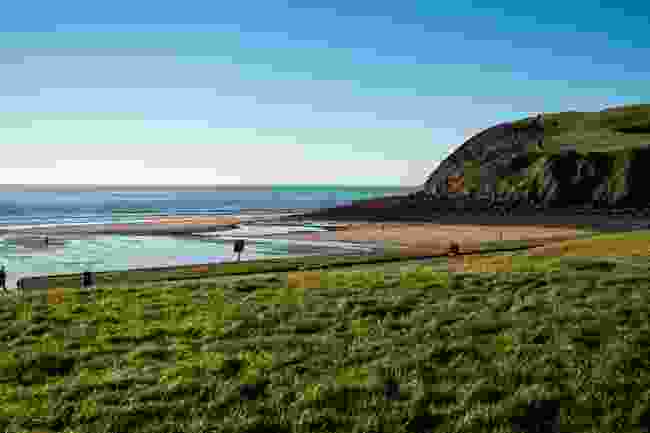 From Whitehaven Marina, climb up to the ‘Candlestick’- Wellington Pit’s soaring chimney, then follow the Wagon Way that once transported coal to the harbour. This coastline is packed with historic heritage.

There are abandoned mines and quarries, a 12th century priory and a top-secret World War II radar station. From Saltom Bay, the path climbs steeply to St Bees Head Heritage Coast. This is a challenging seven mile walk of ups-and-downs along Cumbria’s wild coast.

Take it slowly and explore its coves and beaches: Saltom, Barrowmouth and Flenswick bays with their semi-precious stones. Drop down to St Bees and reward yourself with a pint at the Oddfellows Arms before taking the train back to Whitehaven. 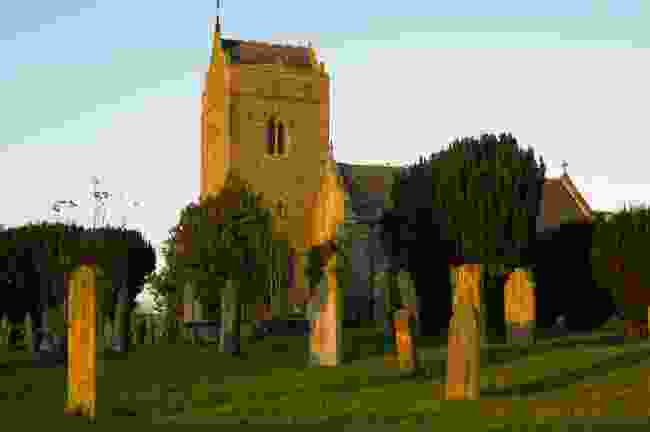 Just six miles southeast of St Bees is the quiet Cumbrian village of Calder Bridge. Peep into St Bridget’s Church with its pre-Raphaelite stained-glass window, then slip through the iron gates at the side and head down to the river.

A tranquil half mile saunter along the wooded River Calder leads to the imposing Calder Hall and the ruins of Calder Abbey, a medieval Cistercian monastery. Return over meadows to the village and finish at the Stanley Arms Hotel with its relaxing, tree-edged beer garden. 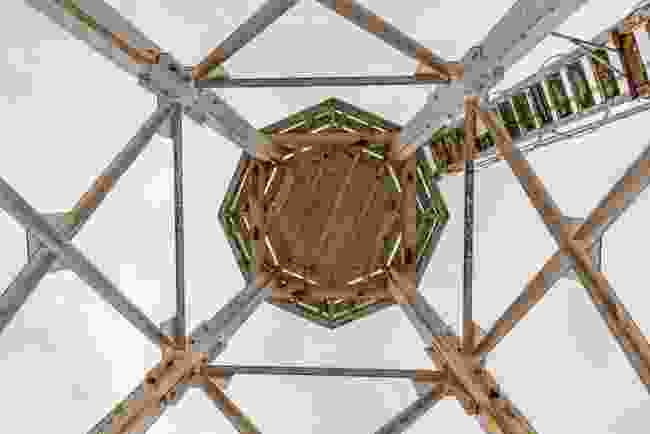 Wild, isolated, empty. Big skies and wetlands stretch to the sea, the Dumfries and Galloway hills rising from the estuary on the far side. The Solway Coast isn’t just an Area of Outstanding Natural Beauty but it’s also part of a World Heritage Site: this is where Hadrian’s Wall begins.

While the stone construction’s gone, the raised line of earth bears evidence the Romans were here. A six mile walks starts from the discovery centre in Silloth, along the promenade, past East Cote Lighthouse and the Skinburness longhouses to Grune Point and a World War II pillbox lookout post.

Return along the shingle and earth coastal path, taking in the heart-lifting expanse of saltmarsh and creek. 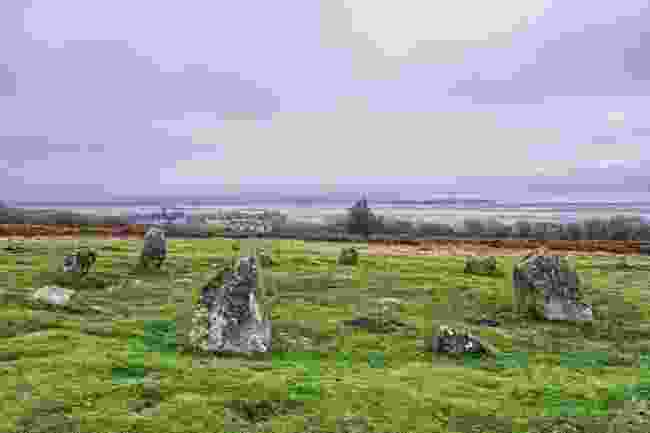 This eight mile walk offers ramblers coastal paths, woodlands and a birds-eye view of southwest Cumbria from the top of Birkrigg Common. From Ulverston, country lanes and tracks lead to Ulverston Sands, a watery landscape of sea channels, islets and salt marshes.

Follow the coastal path past Conishead Priory and Buddhist Temple with tranquil grounds and coffee shop. The path hits Coast Road at Bardsea, a good spot for an ice-cream or coffee stop.

From Olde Mill, head inland to climb Birkrigg Common. The incline is steep but worth the schlepp: the views over to Morecambe Bay and the Lake District fells are magnificent. Follow the fern-lined pathways down the hillside and along roads back to Ulverston. 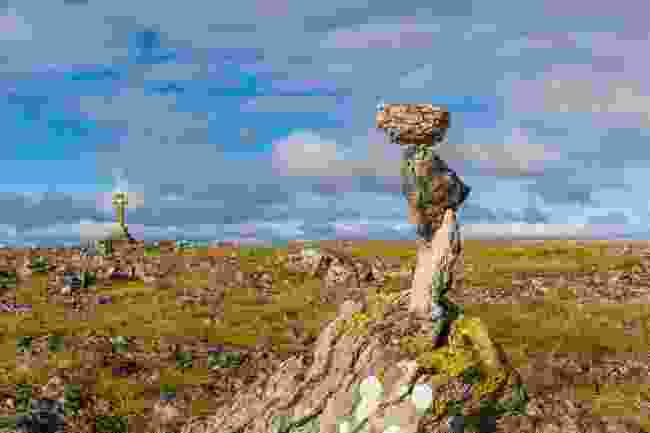 Fuel up with samples from the chocolate factory at Orton in Eden Valley, then criss-cross country lanes, farmland tracks and bridleways to Beacon Hill where a monument commemorates Queen Victoria’s Jubilee of 1887. It’s the highest point on the walk with 360 degree views of the Lakeland Fells.

Explore the other-worldly landscape of limestone pavements at Great Asby Scar before dropping down to Sunbiggin. Cut across the base of the nature reserve, past a stone circle, and on into Orton.

The 12 best walks in the Lake District

Top strolls and climbs through the Peak District