We might not be able to go on safari ourselves right now, but virtual alternatives have sprung up to bring the sights and sounds of the bush into our living rooms. Here are a few of the best...

Hey, sofa safaris might not be the real thing, but they’re a great way to see wildlife acting naturally in the wild... and without the mosquitos.

So, forget the TV boxsets and curl up instead with a view of a waterhole. Wearing khaki and a bush hat is entirely optional, but if watching in the evening do feel free to pour yourself a sundowner...

Here are 5 of the best virtual safaris to enjoy right now... 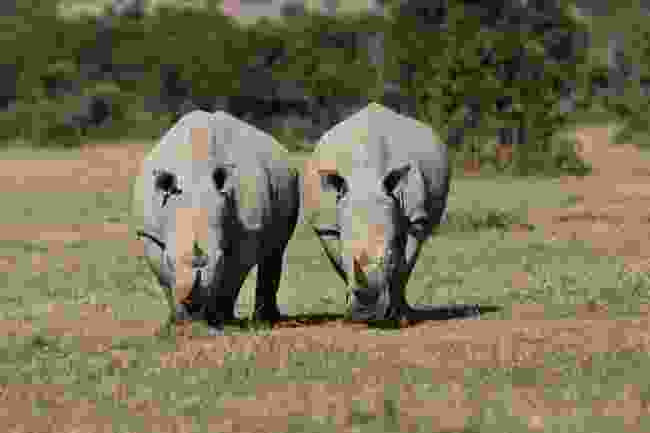 A beacon of light in the world of conservation, Ol Pejeta is famously the home of the world’s two last northern white rhinos as well being the largest black rhino sanctuary in East Africa. It also has chimpanzees and a high density of other wildlife. It is where Channel 4's Secret Safari (transmitted in early 2021) was filmed.

During the pandemic, Ol Pejeta has been offering a varied virtual programme ranging from the obligatory game drives to joining the morning routine of the northern white rhinos (they love being scratched by the rangers!), walking with the anti-poaching tracker dogs and joining the armed rangers for a fierce gym workout. What's more, on 26 June 2020 we were treated to an incredible live broadcast of an elephant rescue, in which the Kenya Wildlife Service and Ol Pejeta treated a mature bull elephant with a nasty foot infection, probably caused by a bullet. These guys rock - you'll want to go stay (or even volunteer) here when we can travel again.

Check Facebook on a Monday for the week’s programme 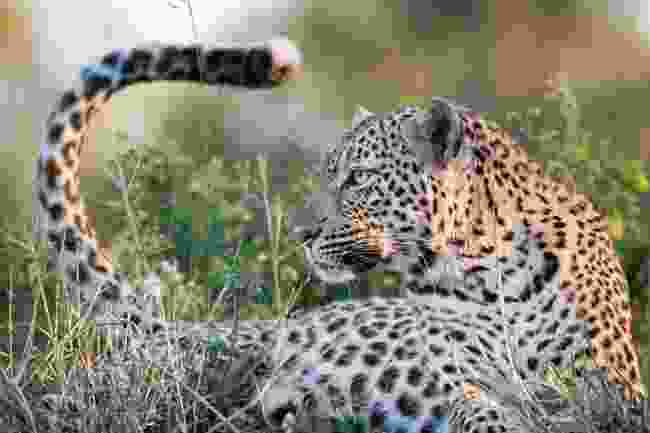 We’re loving WildEarth’s daily live broadcasts from Djuma Private Game Reserve in Sabi Sands, South Africa. You’ll believe you’re in the safari vehicle as it bumps along on game drives through the bush with an engaging and expert commentary.

There is always something to see, big or small, and we’ve had great sightings of lion, wild dogs, leopards and elephants. Watch live and you can ask questions of the guides. 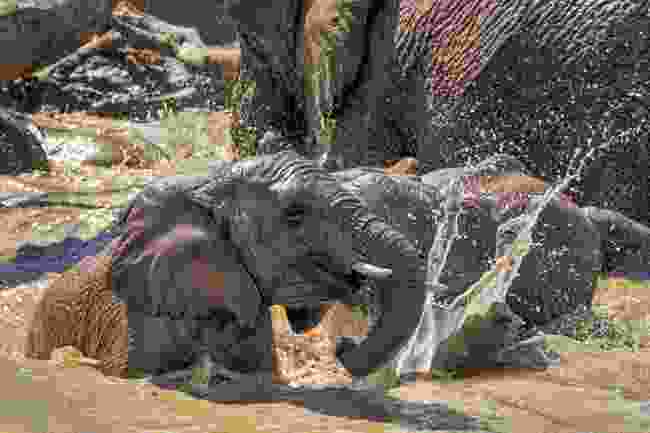 While there are many live webcams in Africa, the one we have found to be consistently the most rewarding is this – a camera looking over the waterhole at Tau Game Lodge in South Africa’s Madikwe Game Reserve.

Operating 24 hours a day, it is addictive viewing. We've spotted a hyena and croc having a cautious tussle over a kill, and enjoyed close up views of rhinos and elephants. And watching at night, you can play “whose eyes are those?” Even a hare can be exciting. 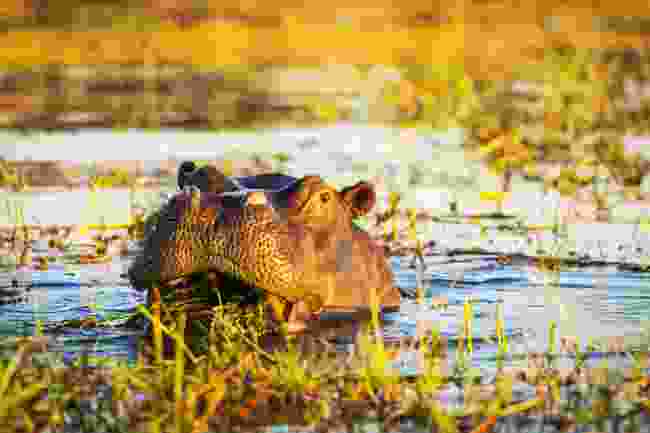 A hippo lurks in the Chobe River, Botswana (Shutterstock)

Imagine you’re sitting in a comfy lounger on a deck overlooking the Chobe River. You have a drink and your binoculars to hand, and while away the minutes and hours in a gentle reverie gazing over either the floodplains to the east, or what is known as Puku Flats to the west.

Water birds, giraffes and herds of buffalo languidly cross your vision. Chobe is known for its elephants and so you may be lucky enough to see a huge herd crossing the river. With two live webcams, Chobe Game Lodge will relax you and make you dream of Africa. 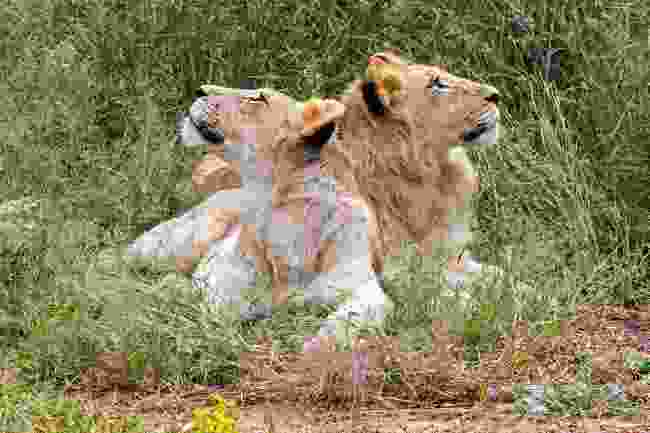 Based in Timbavati Private Game Reserve, Tanda Tula operate luxury camps and during lockdown are posting game drives on their YouTube channel at least a couple of times a week.

Episodes have featured a beautiful leopard, Ntombi, and her cubs, a rare and exciting sighting of a pangolin, plus rhinos and elephants. If you’re not left buzzing with excitement and wanting to head out on a game drive yourself, then you’re reading the wrong article.

9 nature and wildlife livestreams to watch