Whether visiting on a long weekend break or a day trip, experience authentic Italia with romantic viewpoints, artistic masterpieces, and Florentine steak in the cradle of the Renaissance...

1: Climb to the top of Florence Cathedral 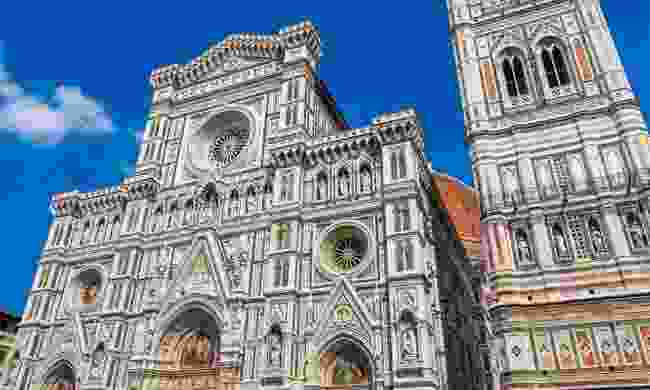 Florence Cathedral (officially named 'Santa Maria del Fiore') is recognised as a leading piece of architecture that helped spark the Renaissance. Foundations of the building work began in 1296 and took over 140 years to complete. The neo-Gothic style can be seen in the facade, which is decorated with polychrome marble panels shaded pink, green and white. Incredibly, the iconic structure was built without the use of scaffolding.

Entrance to the cathedral is free, but visitors can pay a small fee to climb to the top of the dome for unparalleled views of the surrounding city and to observe Giorgio Vasari's Last Judgement artistic masterpiece up-close. Tickets also permit access to the Baptistery and Giotto's Bell Tower.

Did you know? Michelangelo's statue of David is carved out of white marble from the cathedral's leftover building materials.

2: Shop for gold at Ponte Vecchio 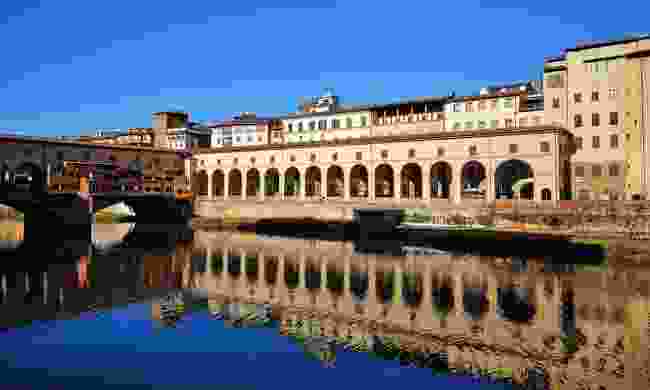 Ponte Vecchio (which translates as 'old bridge') is Florence's longest-standing bridge, best known for its pastel-shaded shops that cling over the edge of the Arno river. After suffering major flooding in 1345, it was restored and even went on to survive WWII bombing – an order allegedly made by Hitler himself.

The shops were first inhabited in the 13th century by butchers and fishmongers, until 1593 when it was ordered that only goldsmiths and jewellers were allowed to sell from them – a decision made with a view to improve the wellbeing of passersby and prevent pollution in the river water.

Nowadays, visitors can shop for gold goods and fine jewellery along this iconic bridge that continues to marvel travellers on their visit to Florence. 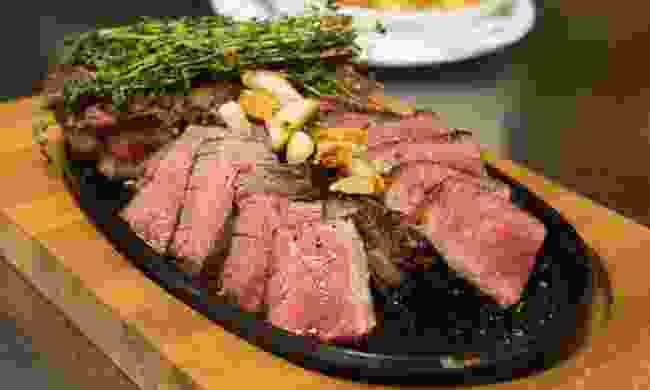 A Bistecca alla Fiorentina (Florentine steak) is traditionally cut from the Italian Chianina breed of cow, which is known for its flavourful taste. A good steak should measure 2-3 inches in thickness and be lightly seasoned with salt and pepper, so as not to mask the natural flavour.

Finding the right place to eat is key when on the hunt for a top-quality steak. Keep an eye out for restaurants with refrigerators in the window displaying a fresh loin – whole pieces of meat should be aged for 15 to 21 days to enhance flavour and softness. 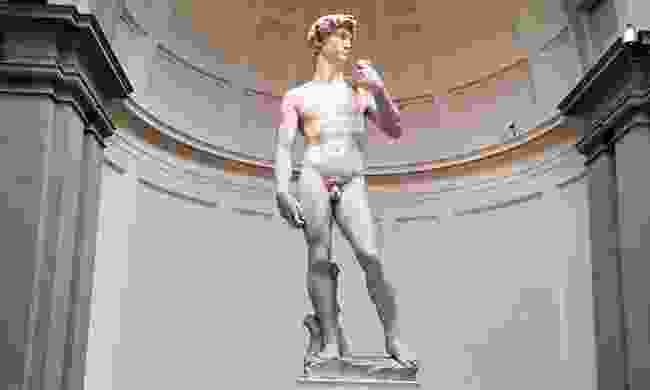 Standing a mighty 17ft tall, Michelangelo’s white marble sculpture portrays the biblical character David, before he confronted Goliath. The statue which is displayed at Galleria dell'Accademia in Florence features David armed with a rock and sling – a contrast to the many other interpretations of him, which demonstrate a victorious David after defeating Goliath.

The head and hands of the original sculpture appear enlarged in proportion to the rest of the body, as the 1501-dated structure was originally commissioned to feature high up on the exterior of Florence Cathedral.

Other interpretations of David can be spotted around the city free of cost – including a bronze statue at Piazzale Michelangelo that overlooks the city from the south of the Arno river, and a replica in Piazza della Signoria, in the heart of the city centre.

5: Taste your way around Mercato Centrale 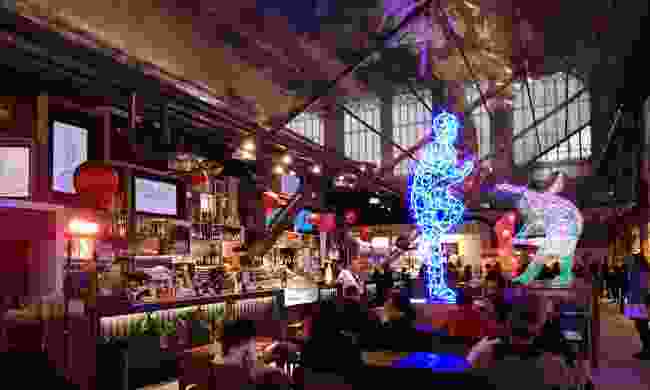 Eat where the locals do, and you'll never stray far from authentic and delicious cuisine. A visit to Mercato Centrale in Florence is no exception to this rule.

Don't let the rustic exterior of this 1874 build fool you, as it is the central hub where locals gather for a spot to eat. A whizz up the escalator to the first floor greets visitors with tempting aromas of pizza, steamed Chinese pork dumplings, and fresh pesto pasta. Choosing just the one dish may prove a hard task... Our best advice: let your sense of smell guide the way. Or better yet, try a bit of everything. 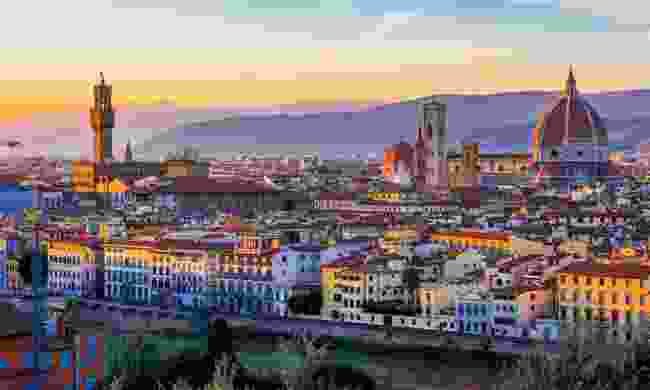 A steep stroll up to Piazzale Michelangelo offers city-goers one of the most spectacular views in urban Tuscany. Onlookers are rewarded with majestic scenery of rolling Tuscan hills, while the distinctive Duomo of Florence Cathedral dominates the skyline.

The prime time to admire the city from above is at sunset, as warm amber hues burn over the rooftops. Meanwhile, those seeking a quiet spot to themselves can enjoy crowd-free views at sunrise.