Get onboard: 5 reasons to explore Scotland by rail

From the coast to the Highlands, from London to the lochs, these spectacular rail journeys prove that there is no better way to explore Scotland’s breathtaking scenery than by train 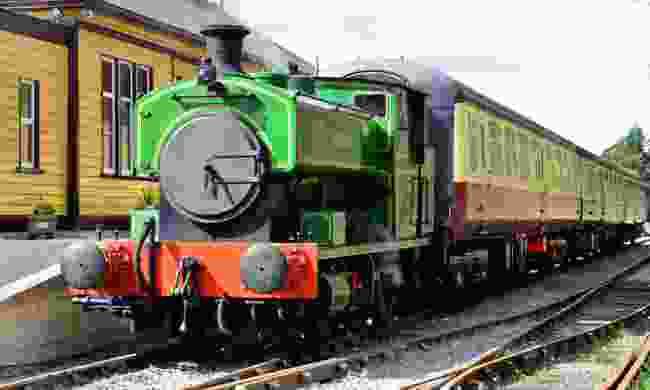 The Royal Deeside Railway is a standard gauge steam and diesel hauled heritage railway that runs alongside the River Dee between Aberdeen and Ballater. Constructed between 1853 and 1856, and closed by British Railways in 1966, the line was reopened in 2010 after the extraordinary efforts of a band of tireless volunteers.

A popular stop is the Victorian railway station at Milton of Crathes, complete with an authentic railway carriage tearoom, offering views of the surrounding hills. Such is the fame of the line, it has its own Scottish dance. You can find a guide to the steps at the official Scottish Country Dancing website. 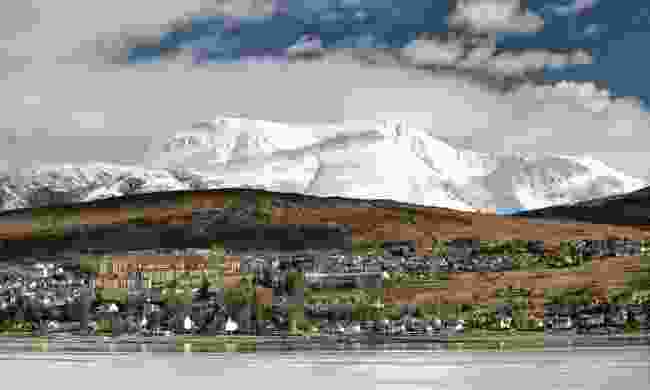 There is no more romantic or civilised way to travel from London to Scotland than aboard the Caledonian sleeper train. Cocooned in new state-of-the-art carriages, passengers leave Euston in the evening and wake up in Scotland, greeted by moors covered in heather and a hearty Scottish breakfast.

The London to Fort William route is the most spectacular journey, with the final leg between Glasgow and Fort William bathed in early morning sunshine. Spare a thought for the poor souls who chose to fly… or worse, drive. 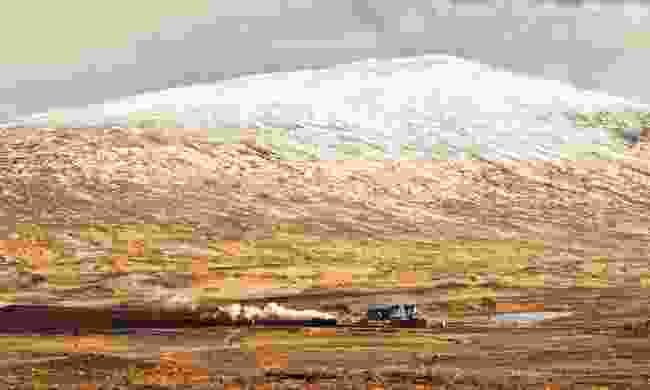 Also known as 'the Iron Road to the Isles', the West Highland Line takes passengers on an epic rail adventure through some of the world's most beautiful and dramatic landscapes. Running from Glasgow's Queen Street station, the train runs through the city's outskirts and on to Helensburgh. From here the train begins its ascent into the stunning Highlands.

The train skirts the beautiful Loch Long, followed by the immense Loch Lomond, as it makes its way up the ever-increasing gradients. The journey continues alongside the Loch – Britain's largest body of inland water – winding its way through pretty wooden slopes.

Continuing northward through charming isolated villages, the train then climbs more than 500 feet (150m) in just eight kilometres, before arriving at the tiny hamlet Crianlarich. Here the West Highland Line splits into two branches. One continues to Fort William and Mallaig, the other heads west to Oban. 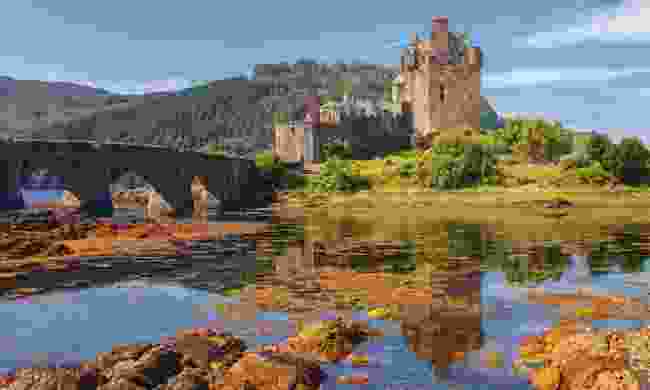 Travelling between Inverness and Kyle of Lochalsh, the Kyle Line is one of the most scenic rail journeys in the British Isles. On leaving Inverness, the line hugs the shores of the Beauly Firth before heading north to Dingwall. From here, the line immediately turns inland and climbs over the Highlands.

A dispute with the landowners when the railway was being built forced the line to make a sharp detour around Strathpeffer and onto the shore of Loch Garve, where passengers are rewarded with a spectacular view across the loch to the hills beyond. From Garve the line climbs up to the broad straths leading to the West Coast before chugging to the summit of the line at Luib.

The line then descends to Plockton, where yachts anchor in the shelter of its beautiful bay, before passing along a section carved from solid rock to Kyle Pier, sitting opposite Kyleakin on the Isle of Skye. The two villages were formerly connected by a ferry service, but this was replaced by the Skye Bridge in 1995. 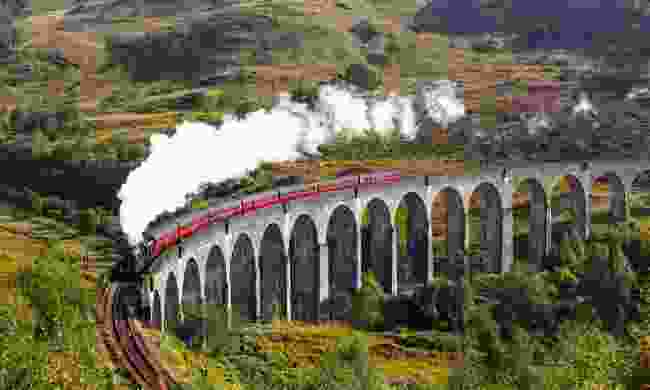 Voted the greatest railway journey in the world by Wanderlust readers, the Jacobite Steam Train ride from Glasgow to Mallaigis a 135km journey of extremes. It starts near the highest mountain in Britain, Ben Nevis, visits Britain's most westerly mainland railway station, Arisaig, passes close by the deepest freshwater loch in Britain, Loch Morar, and the shortest river in Britain, River Morar. Finally, it arrives next to the deepest seawater loch in Europe.

Harry Potter fans, however, will recognise it as the Hogwart’s Express, especially when it crosses the 21 arches of the Glenfinnan Viaduct, an engineering marvel of its time, and a favourite scene from the Harry Potter movies.