5 of the best scenic walking trails in the UK

Richard Madden, author of The Great British Bucket List, shares his top awe-inspiring views as he tackles the best-looking trails Great Britain has to offer... 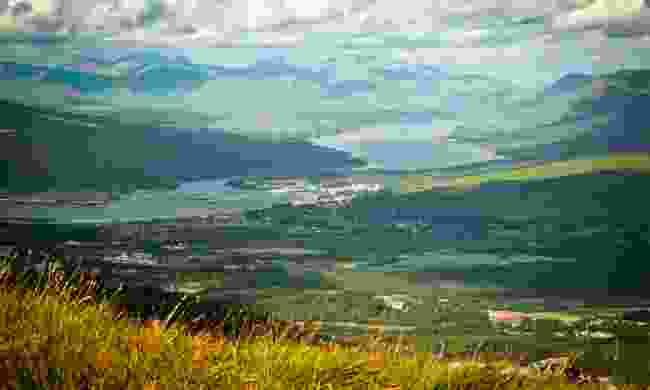 The results of research polls asking the public to rank the best views in the land are a regular staple of the travel pages of newspapers and websites. The usual suspects always crop up, albeit in a slightly different order from the previous occasion.

We’d probably all agree that the summits of the three highest mountains in Britain, namely Ben Nevis (4,413ft, Scotland), Snowdon (3,560ft, Wales) and Scafell Pike (3,209ft, England), have pretty stupendous views – whether we’ve climbed them or not. 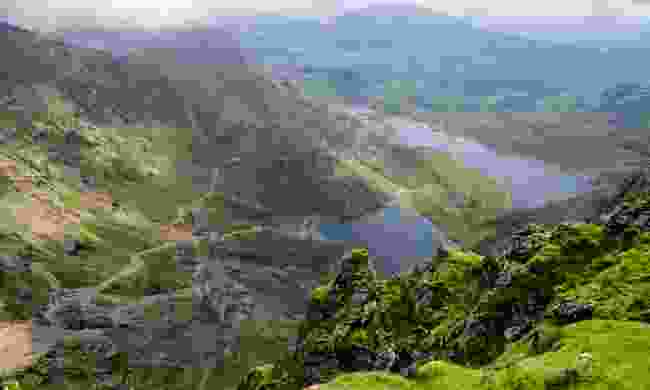 Multiple locations with exceptional views have been included in other sections of The Great British Bucket List, so here we’ve suggested other trails on National Trust land that its rangers heartily recommend. And they should know.

Some on the list are well known, some less so. Some are challenging, some less so. Which of them is the best, only you can say. It all depends on your point of view.

Here are the 5 best scenic walking trails in the UK... 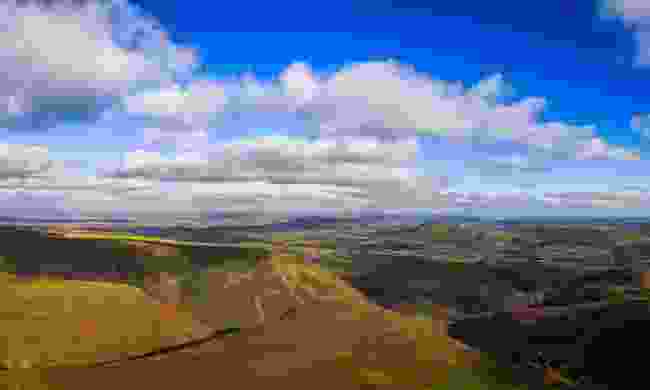 The Long Mynd is a vast heather and moorland plateau in the Shropshire Hills near the English/Welsh border.

A favourite of mountain bikers and free flyers – paragliders and hang-gliders – as well as walkers, it is an Area of Outstanding Natural Beauty (AONB) with panoramic views over the Malvern Hills to the east and the Brecon Beacons to the west.

2. Tennyson Down, Isle of Wight 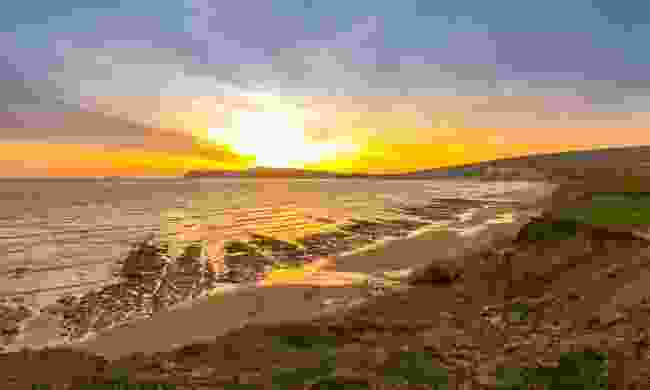 Tennyson Down, Isle of Wight (Dreamstime)

A favourite of the Victorian poet, Alfred, Lord Tennyson, this grassy downland in the far west of the Isle of Wight has spectacular views over the Needles and the Solent to the cliffs of Dorset.

The huge granite cross erected in 1897 as memorial to Tennyson is the highest point of the Down. 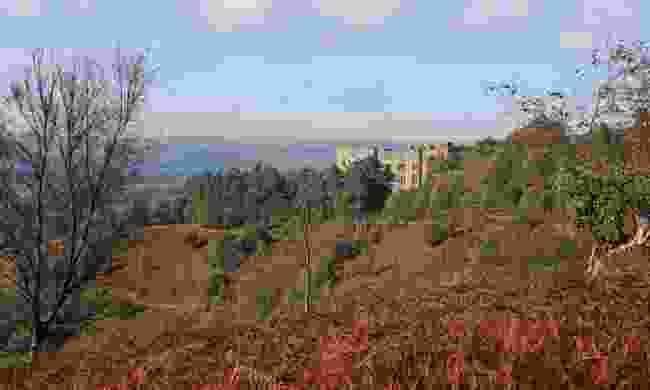 Castle Drogo on the north-eastern edge of Dartmoor was the last castle to be built in Britain. It was designed by the great architect Sir Edwin Lutyens.

The Teign Gorge walk through the adjacent valley and the views over Dartmoor from beneath the castle walls are a little-known gem. 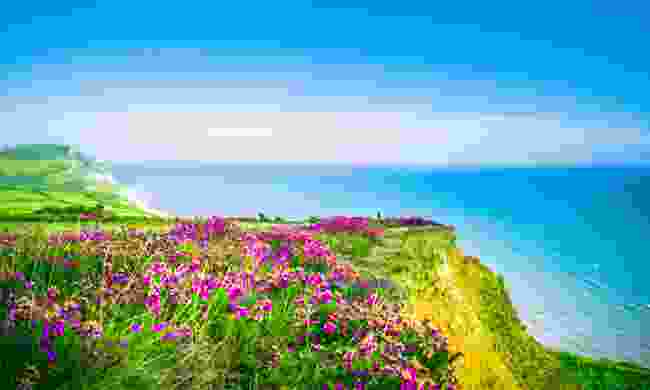 At nearly 630ft, Golden Cap is the highest point on the south coast and England’s only natural World Heritage Site.

Its grandstand view includes most of the western section of the Jurassic Coast including Lyme Bay, Bridport and the 18-mile sweep of Chesil Beach.

Stonebarrow Hill is a great starting point for 25 miles of footpaths around the Golden Cap estate with an old radar station housing a National Trust information point. 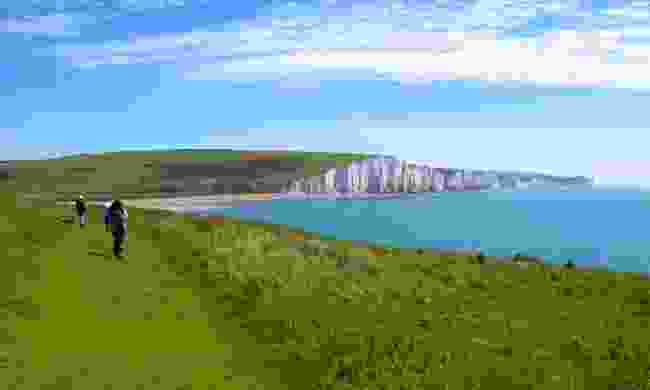 Chosen as a default screensaver of Microsoft Windows software, the view over the chalk cliffs of the Seven Sisters east of Cuckmere Haven in the South Downs National Park is today famous worldwide.

But don’t be put off. Even in high summer the downland trails are a walker’s paradise.

Explore more of the UK:

Try one of these top walks in North East England

Here's the best walks in the Peak District

The best outdoor activities in the Brecon Beacons