Looking for a new perspective on New York? Our tips will take you to the core of the Big Apple...

New York feels familiar even if you've never been before. Its iconic sights – and people – have been the stars of movies, TV shows and popular music since, well, as far back as we can remember.

That's not to say that the Big Apple can't surprise you. Or reveal a different side to its complex character. It just takes a little digging. Or following the sound advice offered by our contributors below... 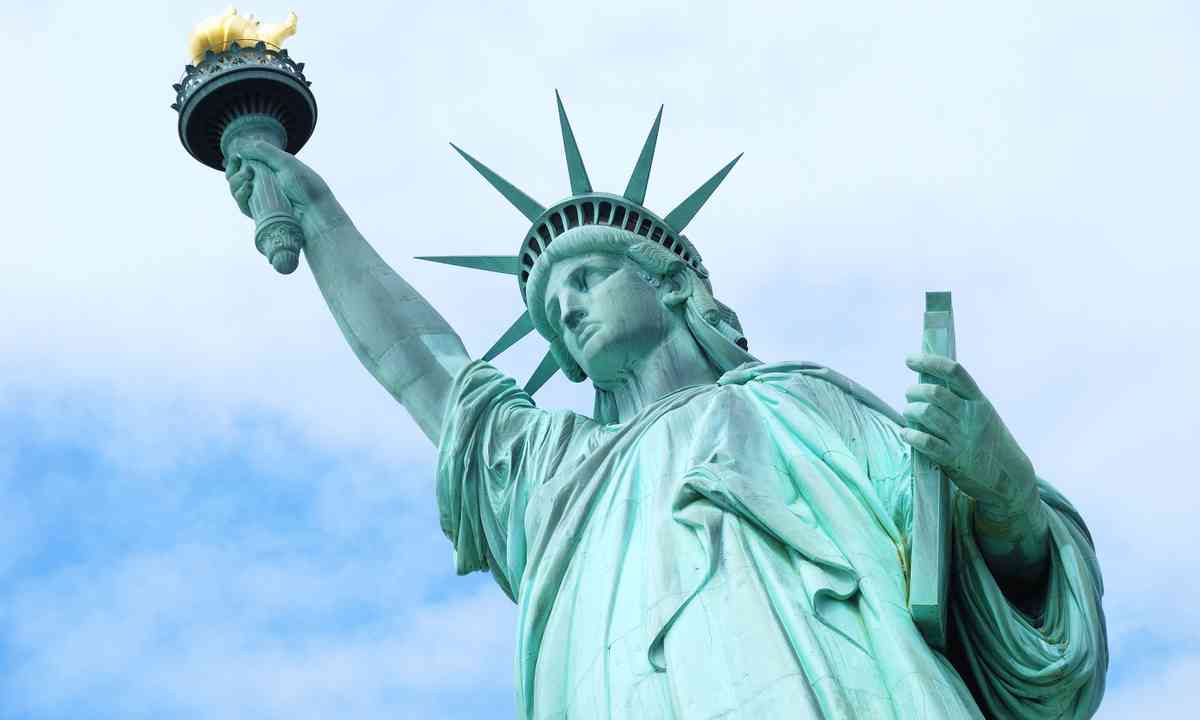 There's more to New York than Times Square and the Empire State Building. Or the Statue of Liberty for that matter. That's why Paul Bloomfield suggests kayaking In New York instead. Not only do you get to see the city's icons, you view them from new, illuminating angles. And it's peaceful too.

While you're on the water, Charis Atlas Heelan recommends checking out New York's other islands as well. Beyond Manhattan, there are 40 other islands in the New York archipelago that are home to wildlife reserves, small fishing communities, and more.

Back on land, Paul Bloomfield reckons that a stroll around Harlem is one of the world's greatest journeys. And CitySights NY gives you the lowdown on New York's hippest neighbourhood, with a list of the top 8 highlights of Brooklyn.

For a completely different perspective on New York, Fi Glover suggests taking up knitting. Best to let her explain. 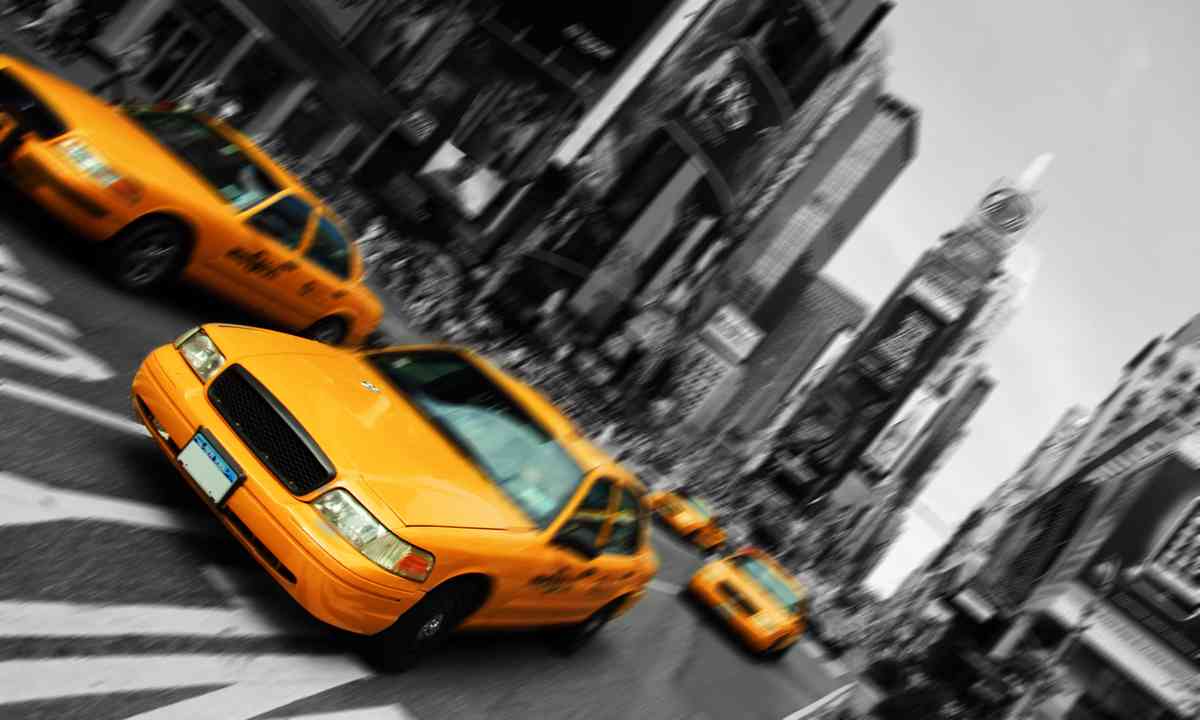 Getting around New York is half the fun, and chances are you'll do it one of two ways: catching one of the city's iconic Yellow Cabs or taking the equally legendary subway system.

Either way, we've got you covered. Nicole Trilivas has put together a guide on hailing a cab like a New Yorker (Hint: It's not as easy as just sticking your arm out!). While the Wanderlust team reveals five secrets about the New York subway system that most locals don't even know about.

Having said that, there's a lot that a native New Yorker can teach visitors about the city. New York Times journalist Laura Pedersen is one such person. And what's more, she's willing to give you five quick tips about her home city.

While New York is not a cheap destination by any stretch of the imagination, it is possible to catch a Broadway hit, kayak the Hudson and even get a drink without putting your hand in your pocket. How? By consulting our list of 7 things to do for free in New York.

How to hail a cab like a New Yorker – Nicole Trilivas

7 things to do for free in New York 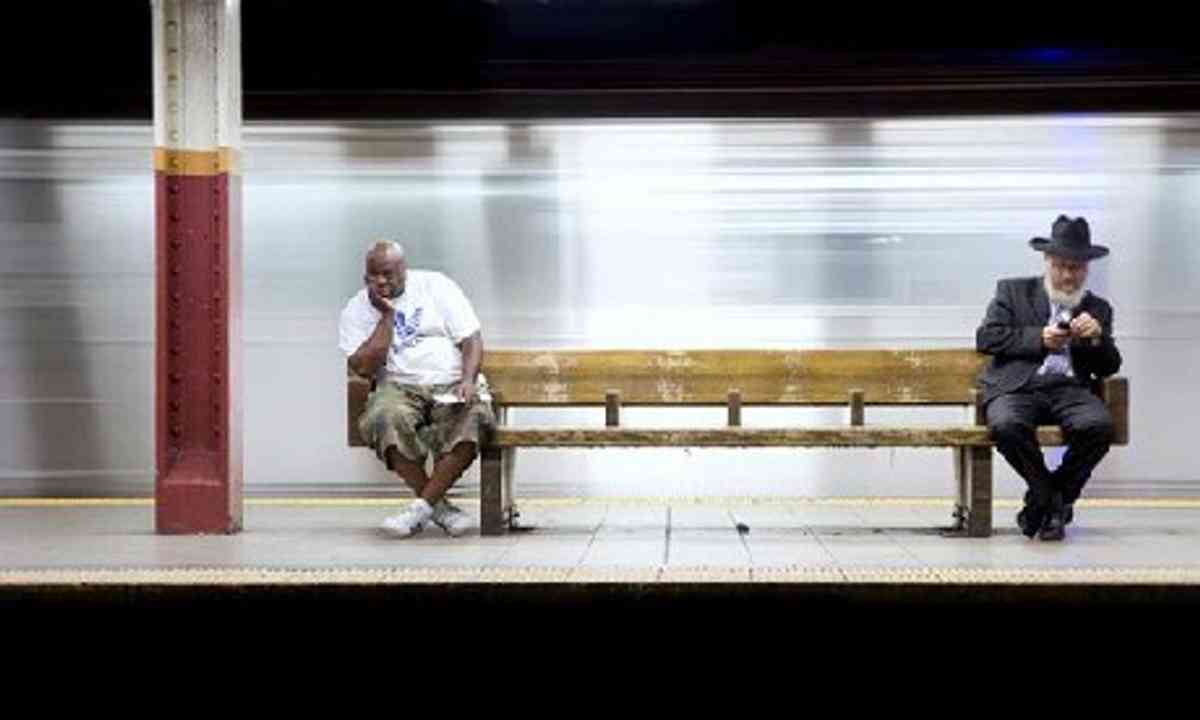 They say there's a story on every corner in New York City. And a great photo as well. And you can capture too, with your smart phone, by following the advice of award-winning photographer Richard Gray. He shares a selection of amazing photos he took on his phone in New York, and explains how you can too.

Looking for inspiration? Renny Whitehead won the portfolio section of the 2013 Wanderlust Travel Photo of the Year competition with a series of shots taken on the New York Subway system. Check out his portfolio here, or find out the story behind his shots here.

How to take great photos with your smart phone – Richard Gray 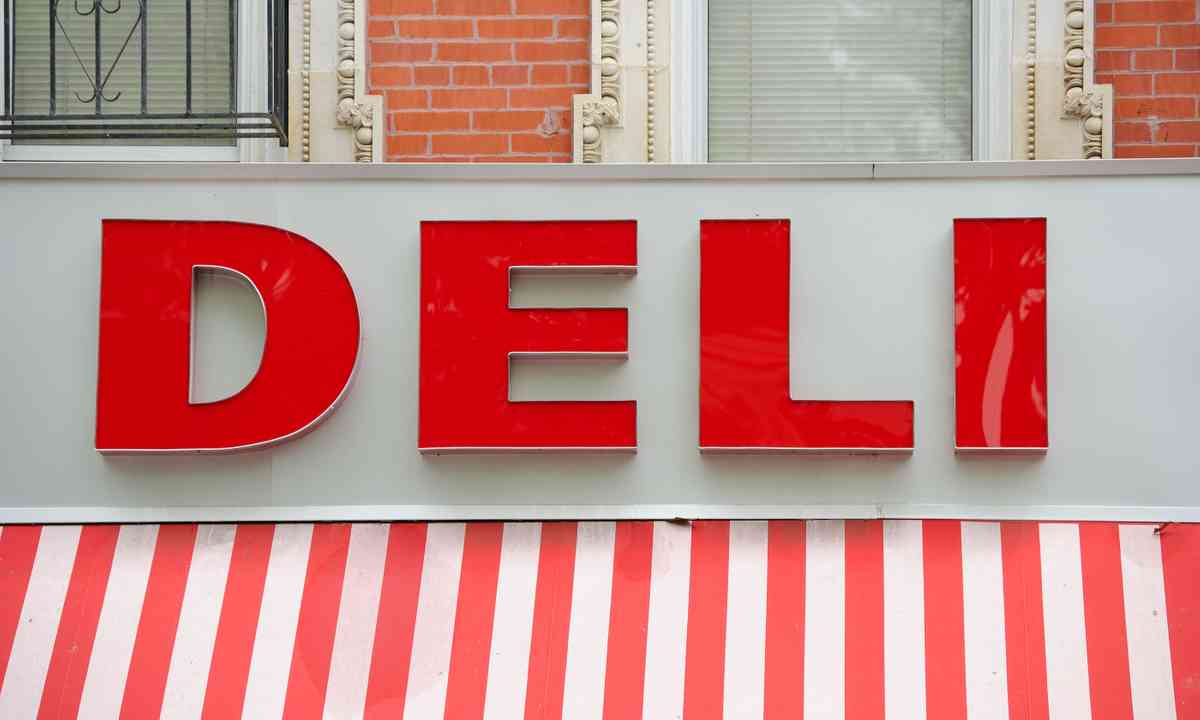 For a terrific overview of the city, head over to Alex Robinson's account of 24 hours in New York City.

If you have a particular question about New York, pop over to the myWanderlust Forum where our knowledgeable community are ready to spring into action and share all that they know. Or check out the questions that have already been asked about the USA. The answer to yours might already be there.

Latest travel news from the USA

Forum posts about the USA 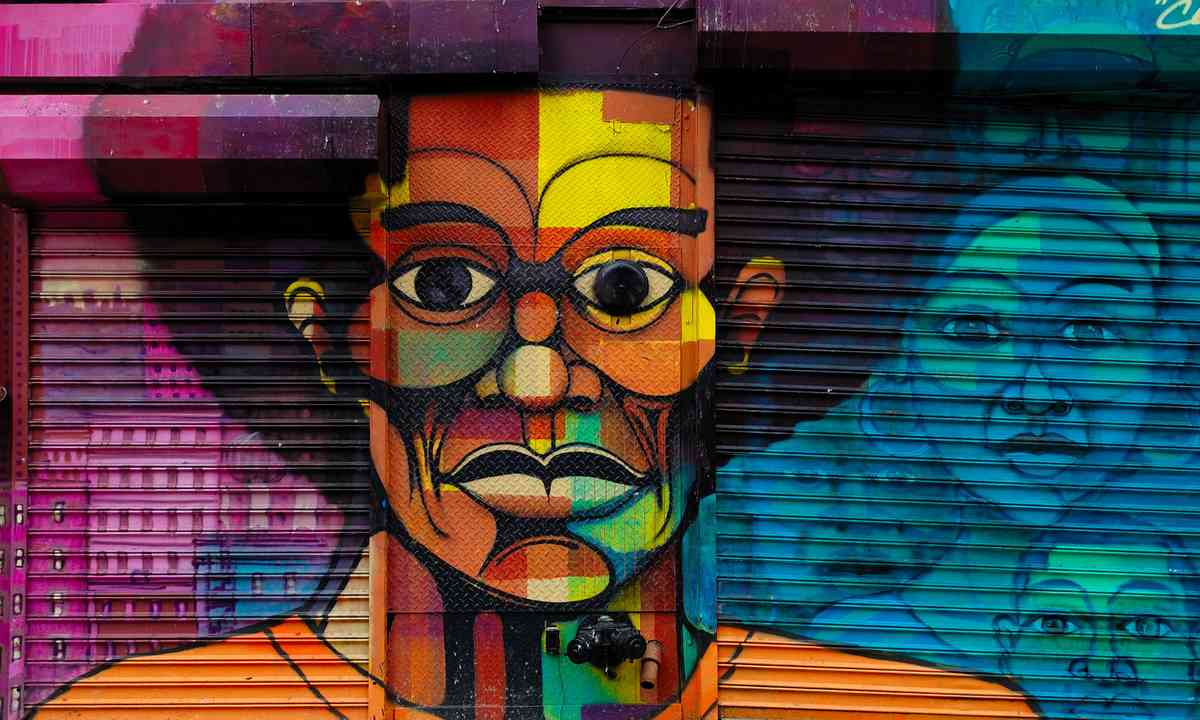 Here’s a selection of fantastic tours offered by our partners. From independent rail tours that take in the USA's greatest cities to short break city adventures, there’s something to suit every taste and budget.

Our Trip Finder can help you find adventures in the USA