7 of the world's top destinations for LGBT travellers

Not every country or city in the world welcomes LGBT travellers. Blogger Adam Groffman highlights the places with great LGBT scenes, fascinating history and adventure, from Buenos Aires to Phuket... 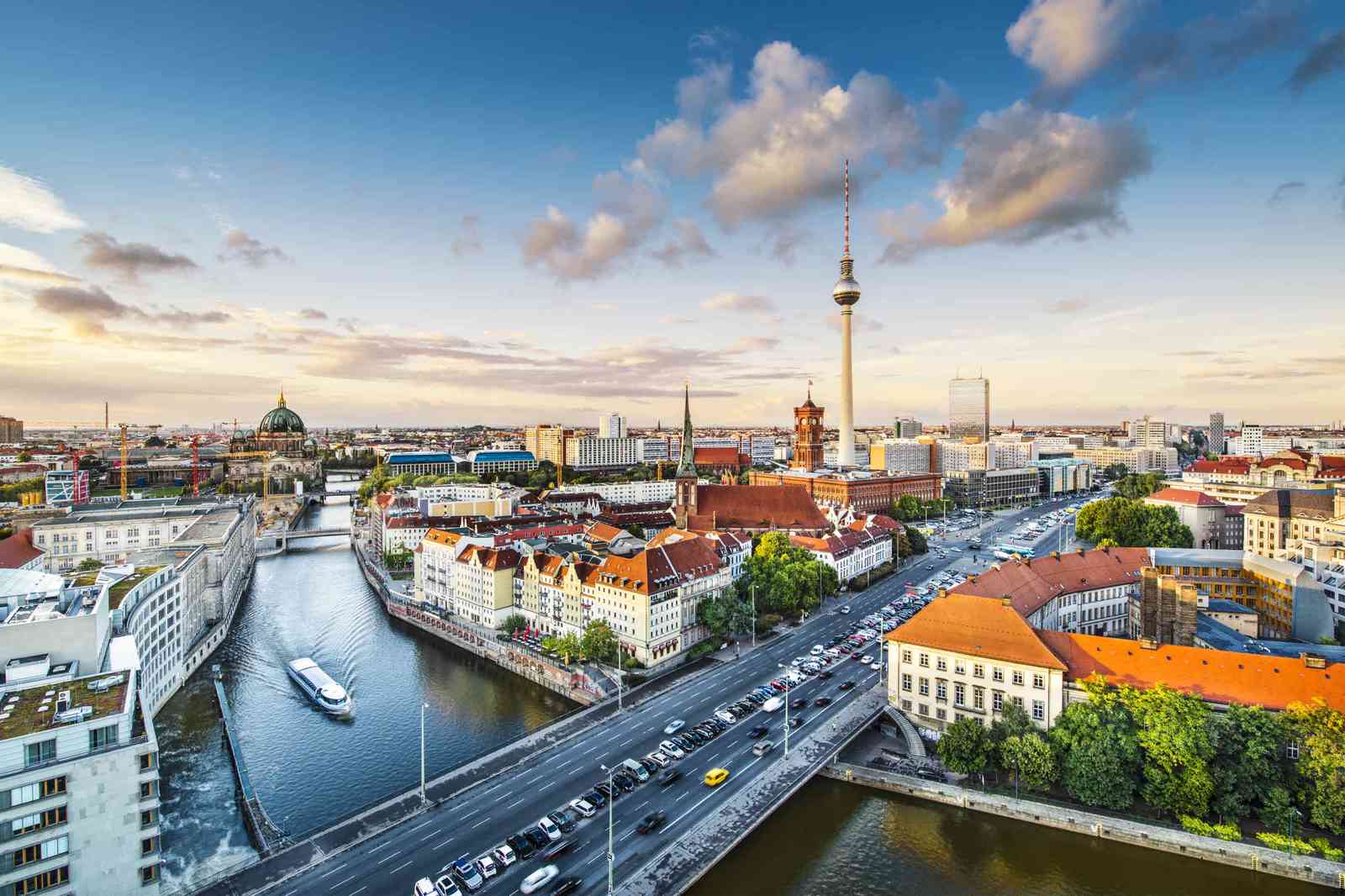 Berlin viewed from above the Spree river (Dreamstime)

Berlin has a long-running LGBT history. In the 1920s, there were people like Christopher Isherwood living and writing about gay Berlin. The Weimar Republic era and cabaret were also important.

In the city centre, there's a Holocaust Memorial for the gay and lesbian victims, which is something a lot of people forget about. There's also the Schwules Museum, documenting gay history and culture. It has a strange mix of historic and present LGBT exhibits.

The gay Berlin of today has a crazy nightlife and amazing queer artists. There’s a drag queen called Pansy, who for the past two years has run a queer arts and music festival called ‘Yo Sissy!’. It's really helped to revitalise queer culture in Berlin. 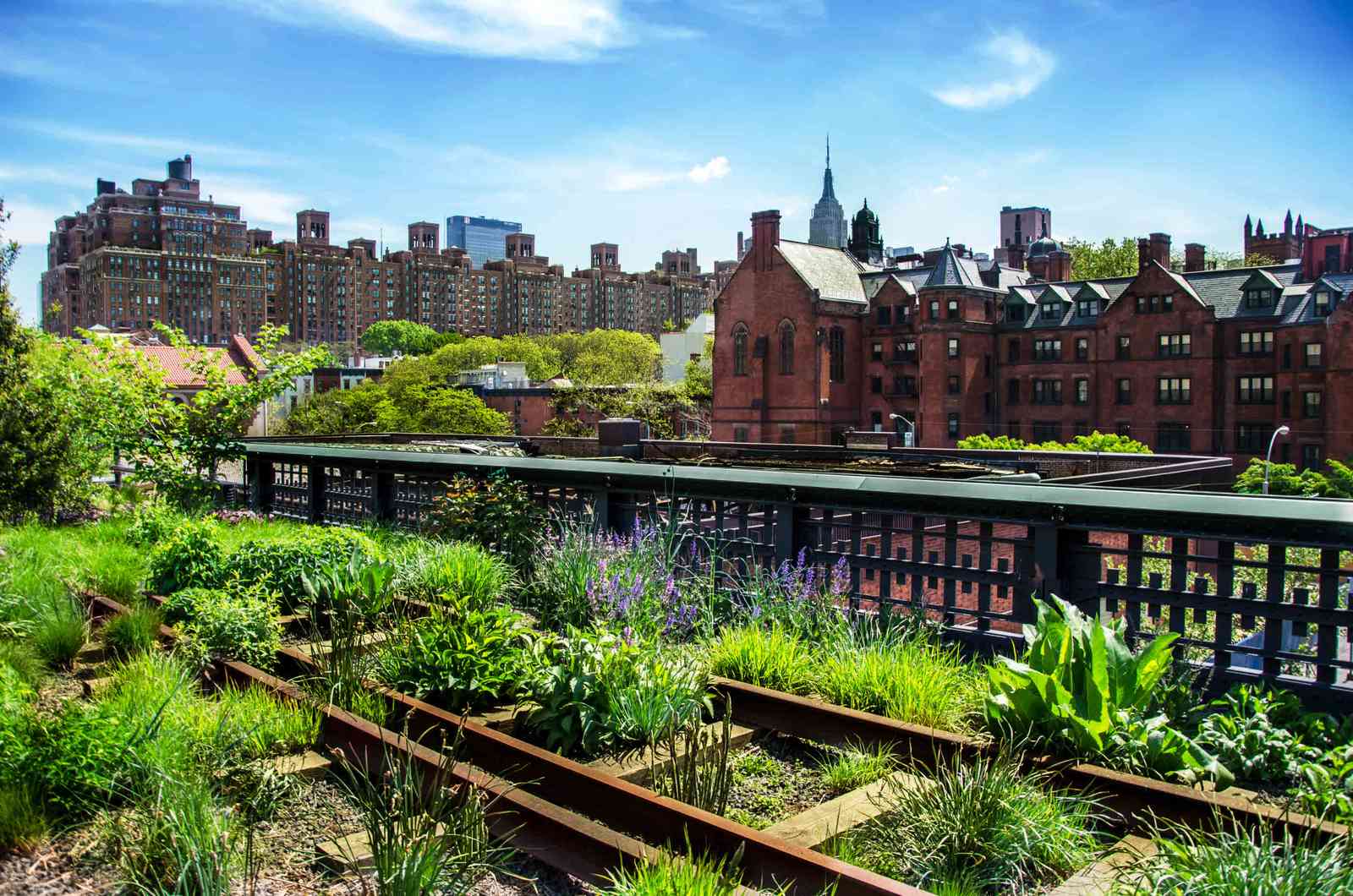 New York is really important in LGBT history. The Stonewall Inn was the centre of modern queer liberation movement in 1969 with the Stonewall protests. Last year, President Obama declared it a national monument. That was an important moment: a gay bar recognised for its role in gay rights.

Elsewhere, you have the East Village, which is a historic gay area. In Brooklyn, you also have an endless choice of cool places to hang out. One example is the High Line, the elevated park that runs through Chelsea. Before they renovated it five or six years ago, it was a hidden spot for cruising. Now it’s really trendy, but it’s still in a very gay area and embraces its history in that respect. 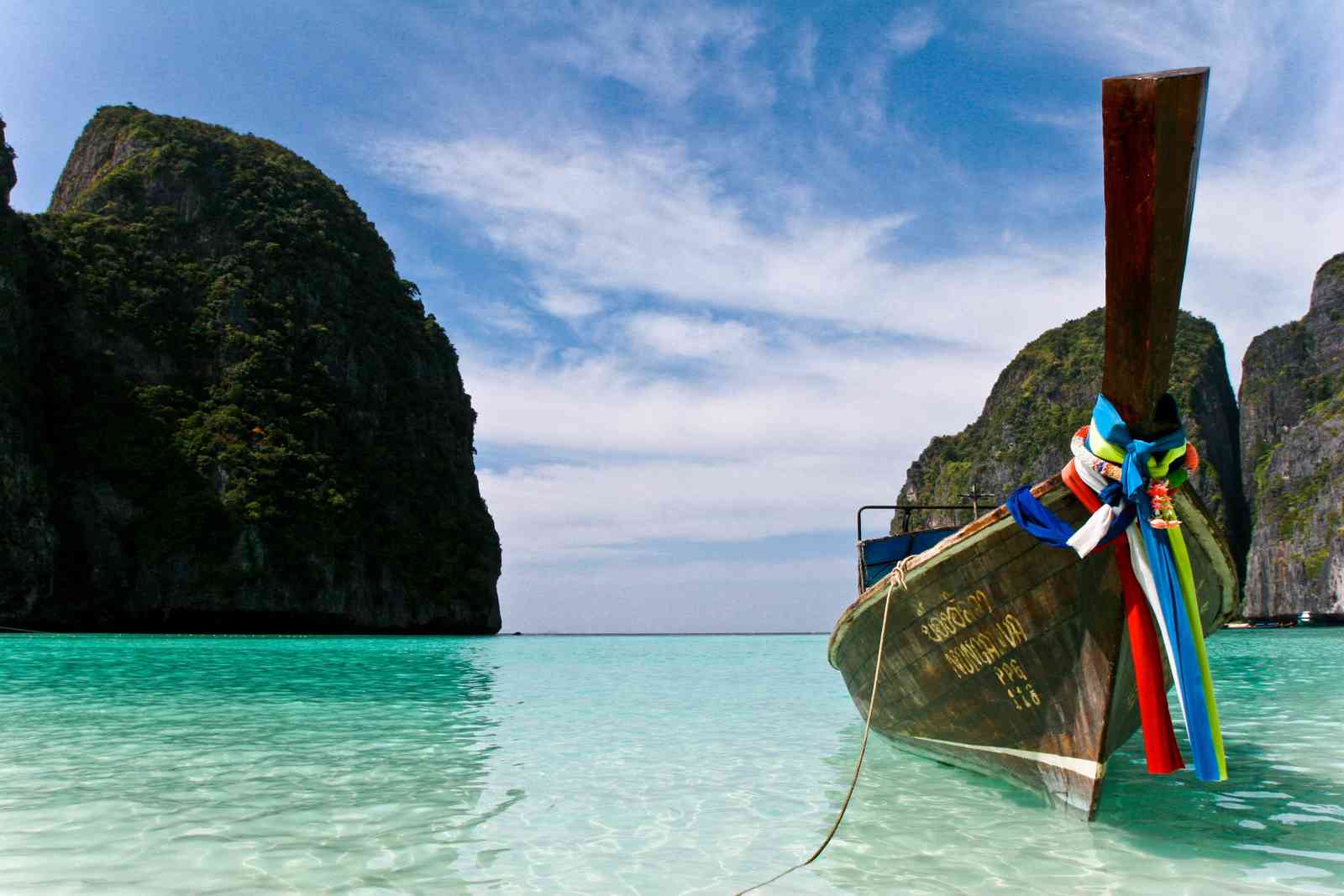 Thailand has always been gay-friendly, especially the island of Phuket. There’s a great street with lots of drag queens and transvestites. Although there isn't full equality on the island, the gay neighbourhood is very welcoming.

Most travellers come into Thailand via the capital. Bangkok also has a vibrant gay neighbourhood in Si Lom. There are several gay bars running along a few different streets. It’s well-established, with a mix of tourists and locals. Si Lom has a gay bar called DJ Station, which is one of the most well-known in the area. They have a crazy drag show every Friday with an amazing atmosphere. 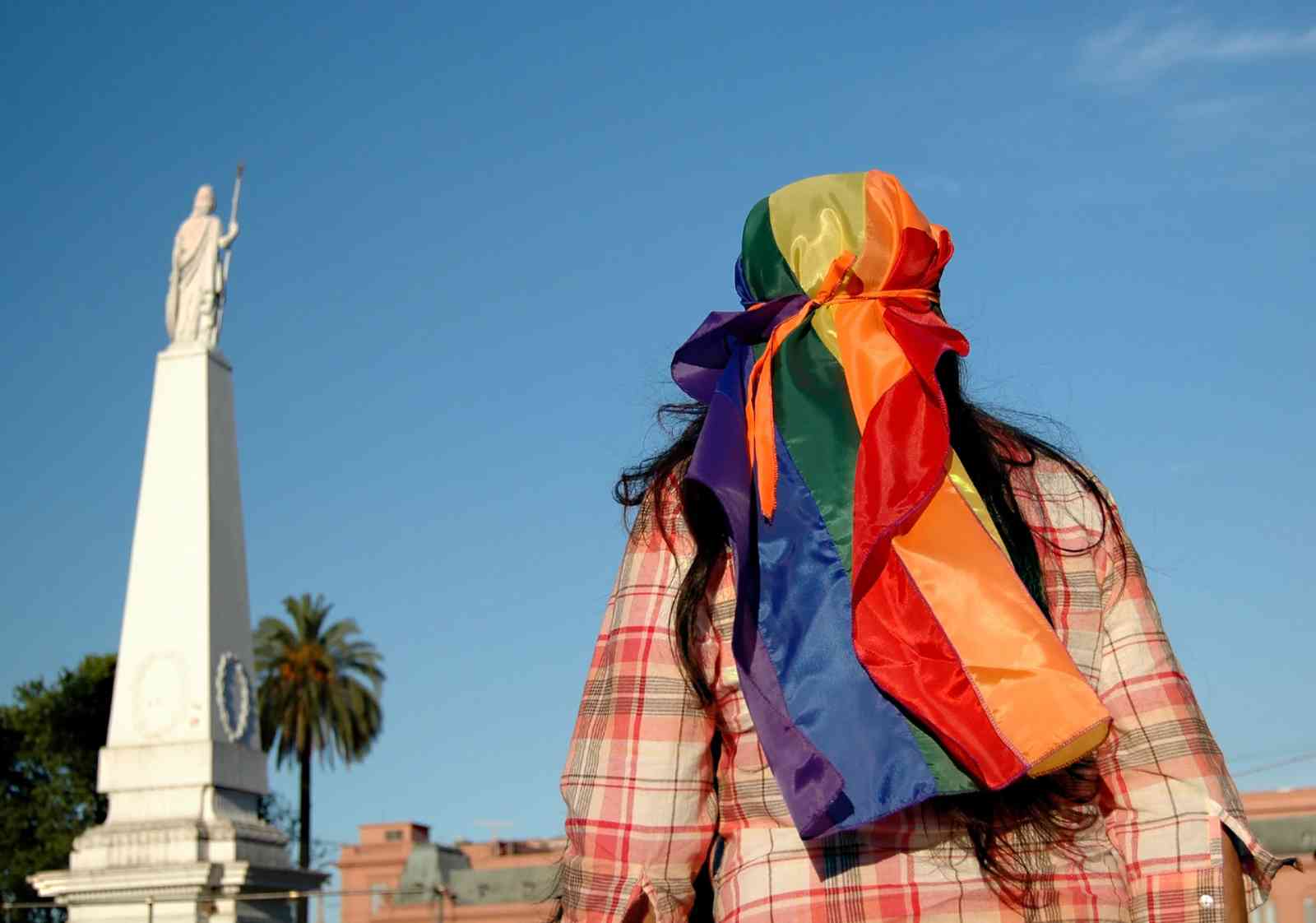 Argentina is a very popular gay destination because it has led the way for gay rights in South America. Buenos Aires has a huge LGBT population, as well as plenty of arts, culture and nightclubs. There are also plenty of things to do outside of the city.

I also recently went up north to Salta, which isn't a gay destination specifically, but it's ideal for hiking and trekking in the desert. The culture there is more open than in some of the other South American countries. 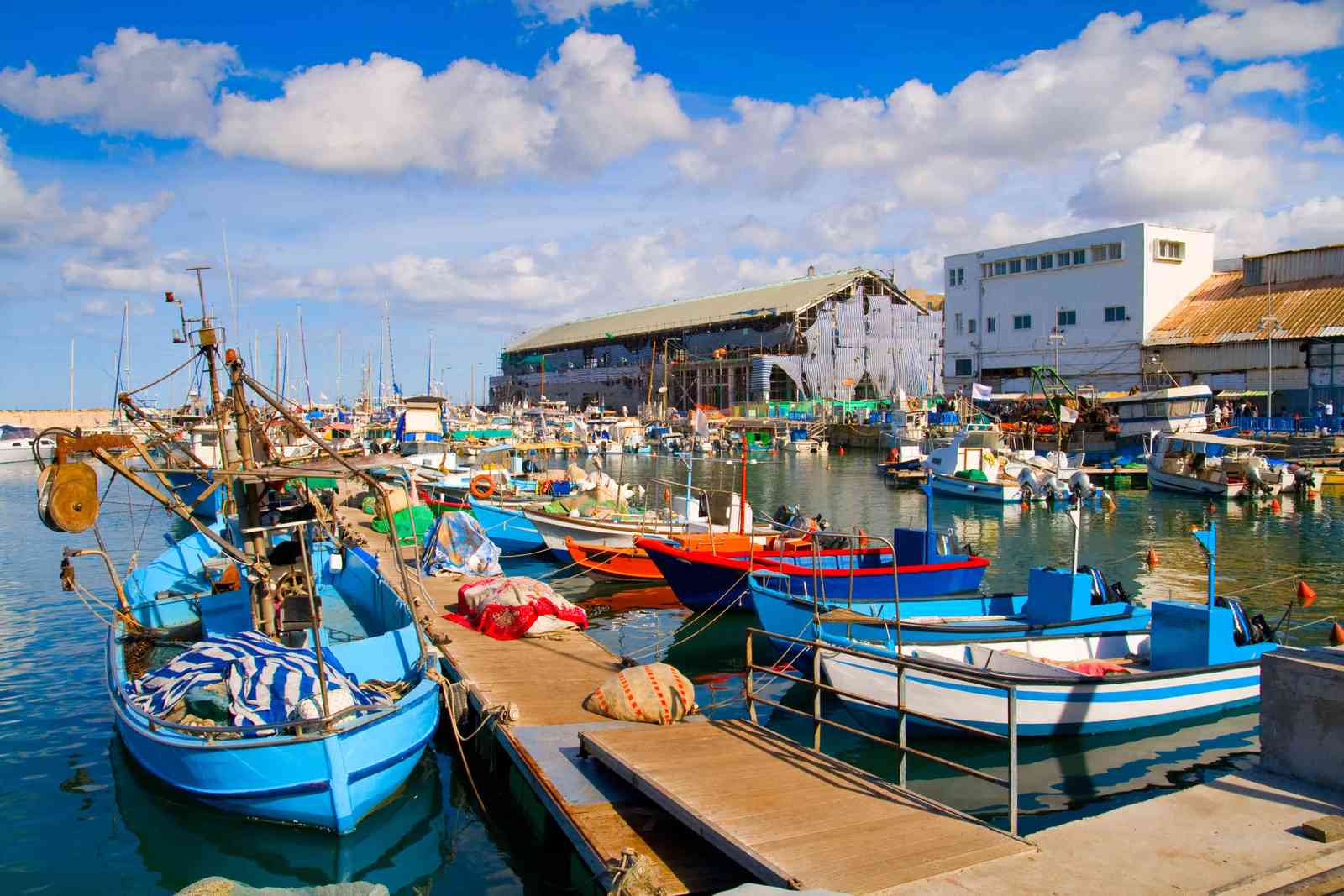 Israel is a fascinating LGBT destination. Tel Aviv has a particularly vibrant gay scene, with a gay beach and lots of cultural things to do around the city.

I’ve also been to drag shows in Jerusalem that were a lot of fun. There's a creative energy, mixed with the religious and political tensions, creating a surreal atmosphere. There are LGBT-friendly bars like Cassette, which is very cool and attracts a creative crowd. The people make it what it is, and it's very much a queer space. 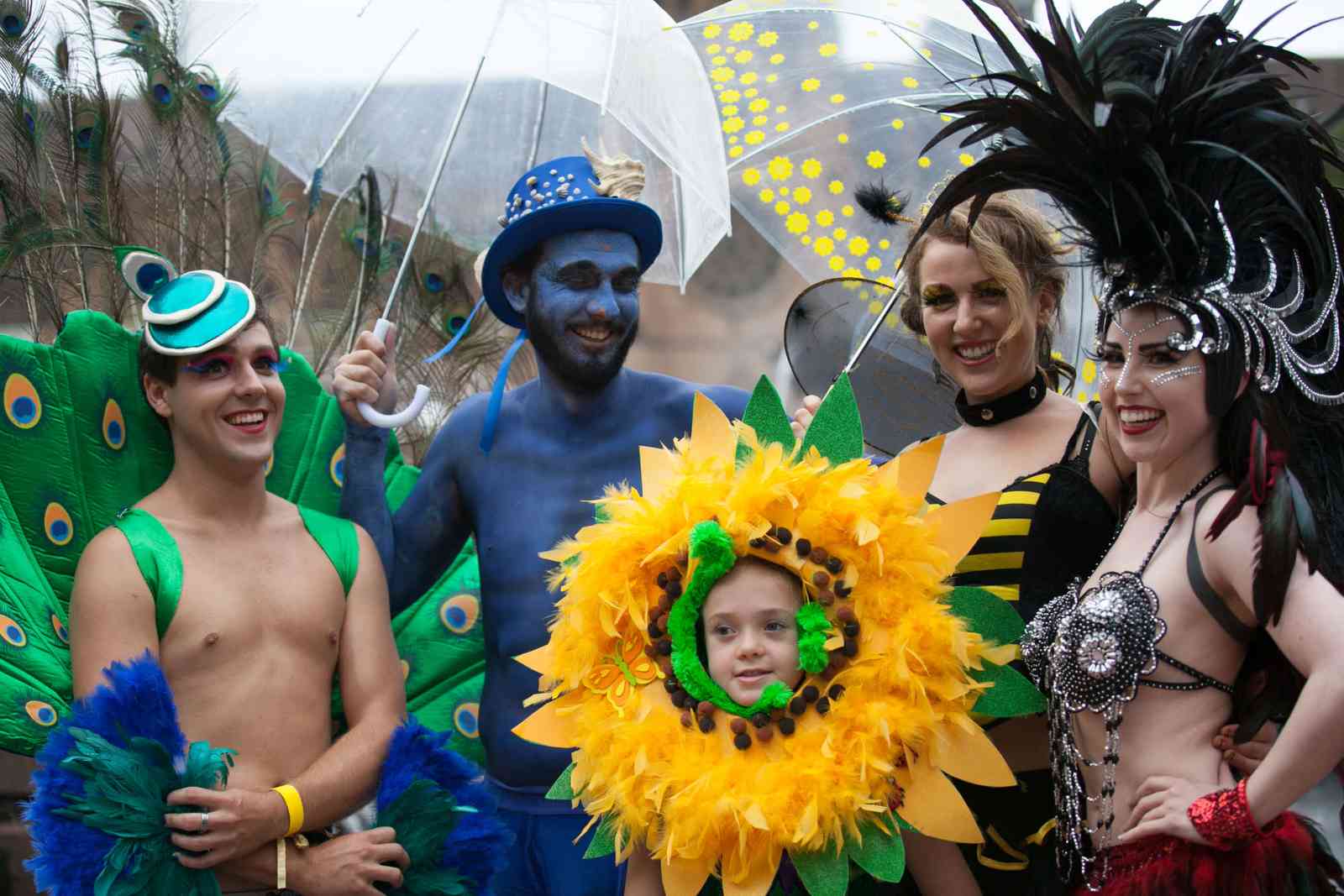 Australia has always been gay-friendly. I went to Sydney Mardi Gras, which is one of the biggest pride festivals in the world. After the parade, everyone comes together and it turns into a gigantic party. It takes place in the summer, so there's a relaxed attitude, where everyone is incredibly friendly.

Sydney is a huge city with beautiful beaches and many different LGBT cultural areas. There's a gay neighbourhood but also lots of other great districts to explore. 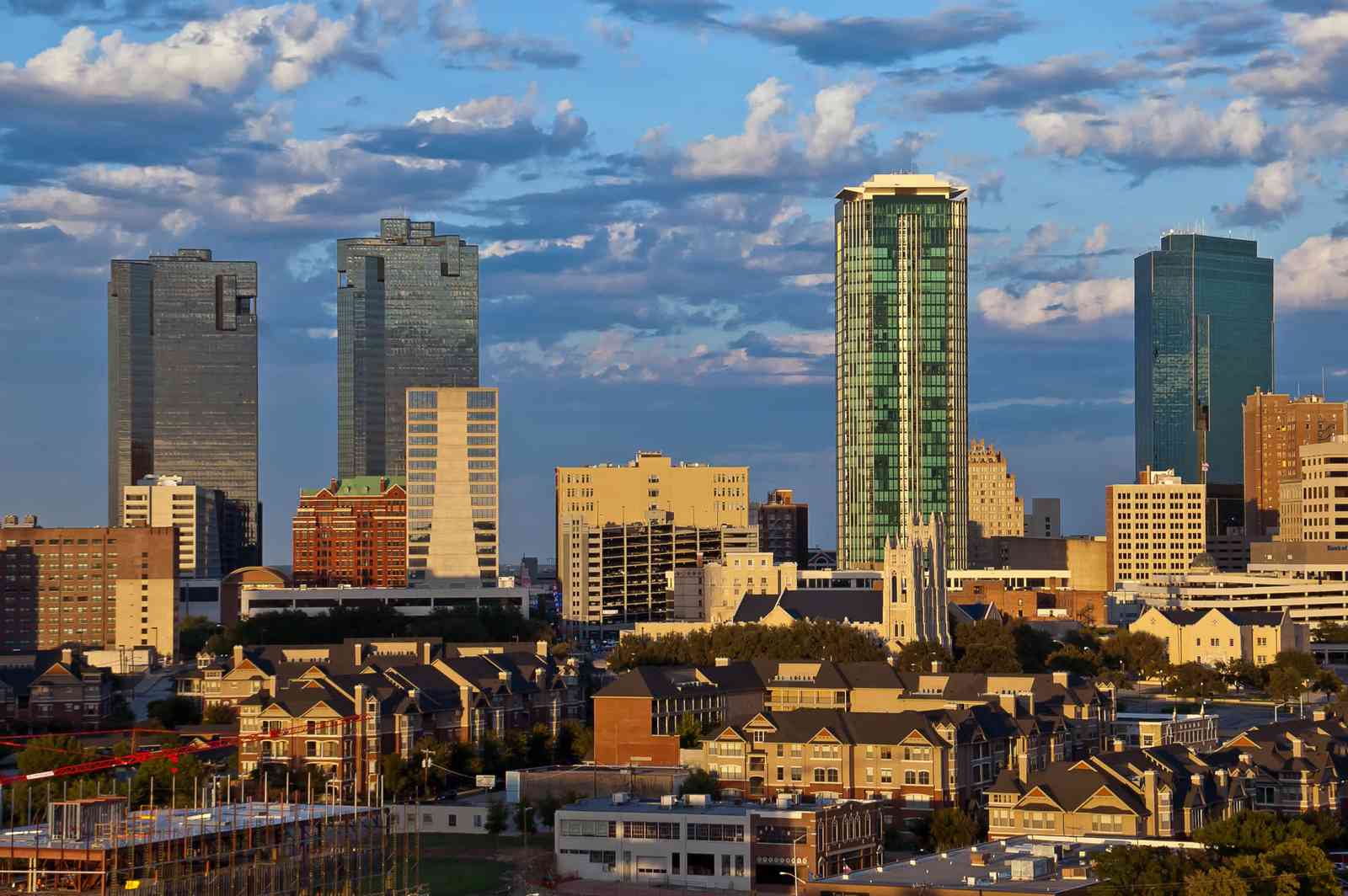 Cityscape of Fort Worth, Texas (Dreamstime)

The Dallas Fort Worth area is a surprising gay destination. Dallas has one of the largest LGBT populations in the United States.

On the outskirts, there’s a ranch owned by a couple with lots of cowboy activities to try out. It’s called Wildcatter. You can shoot guns and ride horseback, really getting that Texas experience. I'd recommend staying there, but Dallas is a great place to visit in general.

Adam Groffman is a travel blogger, living in Berlin. His blog shares travel tips, travel tales and personal stories from his adventures around the world. For more, see travelsofadam.com