8 beautiful hidden beaches around the world

From the volcanic sands of Iceland to the tropical shores of Japan, many of these remote beaches will require a little more effort to get to, but the reward is sweet 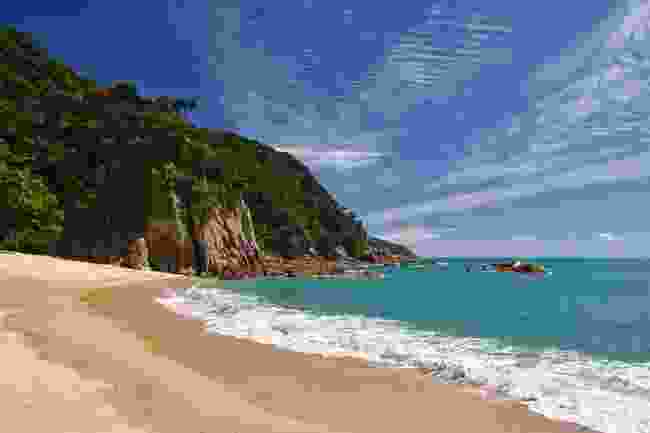 The Abel Tasman National Park is located on New Zealand’s South Island, and is a must for backpackers who are keen to explore the country’s top bushwalks and beaches. A return hike to Anapai beach from Totaranui beach takes approximately three hours to complete. Of course, you will want to soak in the scenery once you arrive, with a sweeping bay of golden sand, backed by luscious greenery and featuring strange rock formations, which can only be compared to the likes of Easter Island. The rocky end of the beach forms a small tidal pool at low tide, perfect for a refreshing mid-hike dip. Who doesn’t want to see ponies on the beach? On this remote island in Maryland, you can do just that. The wild horses are free to roam the land as they please, so although they’re a joy to see playing the in surf, it’s important not to feed them and keep your distance. There’s even an annual ‘pony swim’ in July, which attracts a swarm of visitors (so best to avoid if you want a more peaceful experience). The gorgeous white-sand beach is also a great place to kayak and canoe, with camping on the island also a possibility. The deserted island is part of secret Algarve (Algarve Tourism)

Okay, it’s no secret that the Algarve is home to some of the most spectacular beaches. They were even recognised as the best in the world at the World Travel Awards in 2021. However, there are still some hidden gems where the locals escape to. Ria Formosa is a series of remote barrier islands just off the coast, with one of the most secluded beaches to be found on Barreta Island. It is a haven for birdwatchers, as here you can see oystercatchers, cranes, and flamingos, to name a few. Barreta is also known as the deserted island (Ilha Deserta) as there are no permanent inhabitants or buildings other than Estamine Restaurant, a local favourite which serves fresh seafood, cooked in its solar-powered kitchen. Scrumptious! 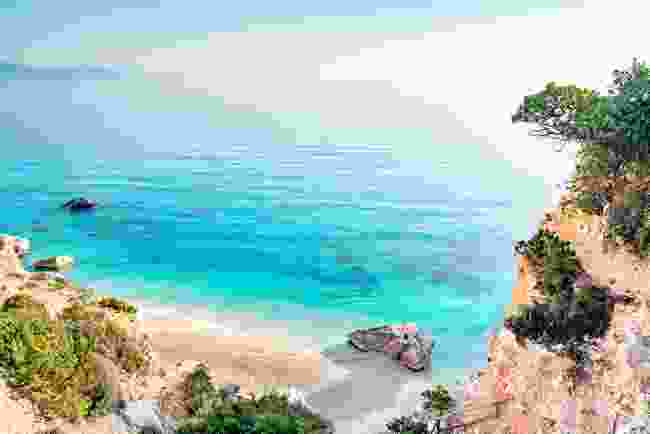 You are spoilt for choice with beautiful beaches when it comes to Sardinia’s coastline. But Cala Goloritzè is a tiny pocket of paradise tucked away on the east coast. Travel to this beach via boat, or stretch your legs on an hour’s hike from Golgo Plateau (bare it mind, it will take longer on the return journey). Once at the beach, dive into the dreamy sea with your snorkelling goggles and enjoy a crystal clear swim among the fish. The beach is also popular climbing fanatics around the world, as here you’ll also find Aguglia di Goloritzé, a giant free-standing rock shaped like a needle. 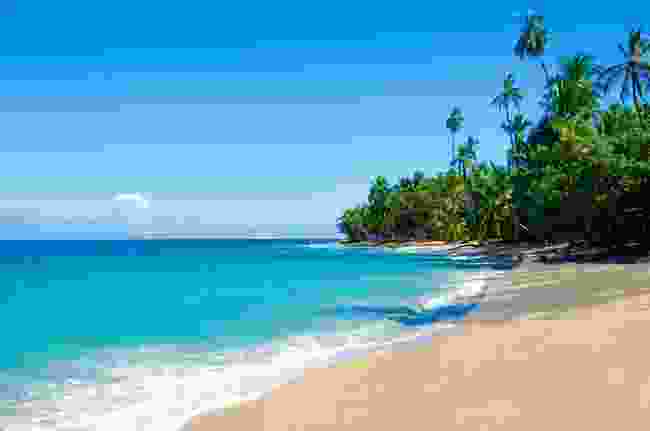 Getting to this beach is no mean feat. An estimated two-to-three-hour hot and sweaty hike from the nearby coastal town of Montezuma is one of the only ways to reach this gorgeous, quiet spot on the east coast of Nicoya Peninsula . The other way? Riding on horseback. If visiting, it’s suggested to trek through the early morning so you can meet lots of wildlife on the way. Your payoff for making the journey is a brilliant blue ocean, coves and probably the best part, El Chorro waterfall, where you can watch the fresh river water cascade over rocks and straight into the ocean. 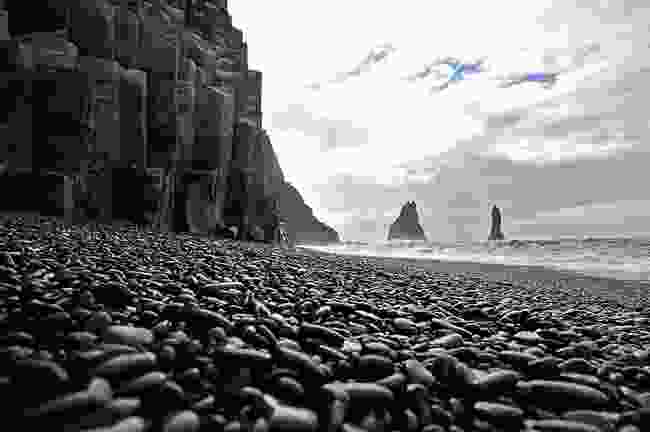 It may not be your traditional white-sand paradise, but Reynisfjara Beach is something rather special with its own unique and eery beauty. Around 180km from the capital of Reykjavik, the black volcanic sands bring a moody atmosphere to the south east coast, with large basalt columns, smooth dark pebbles, sea caves and towering rock formations adding to the attraction. It was even worthy enough to star in HBO's 'Game of Thrones'. The site may not be so 'hidden', but who would have thought to visit Iceland for its beaches!? 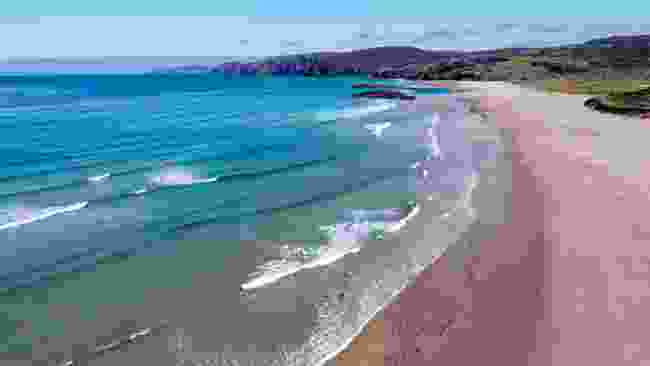 For one of the most remote beaches in the UK, head to Sandwood Bay in the most north-easterly point of Scotland. The one-mile stretch of sand is surrounded by more than 200 species of wildflowers which bloom a colourful display during the summer months. Here also lives rare bumblebees, otters, mountain hares and a number of bird species, including the peregrine falcon and the golden eagle. Beware, a four-mile trek over bogland is required to reach this Scottish gem, but it’s truly the most wonderful wild spot, where you can embrace the elements of the Atlantic weather. 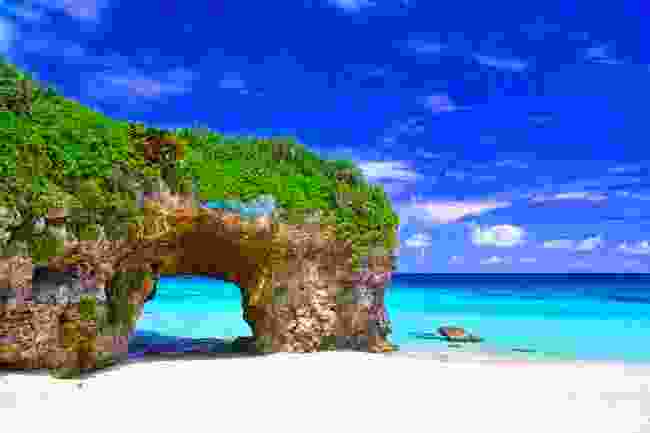 If you’re looking for a tropical escape, search no further than Japan’s Sunayama Beach. The breathtaking location can be found on Miyako Island, part of the Okinawa Prefecture, offering incredible weather, turquoise seas, soft-white sand and an impressive natural rock formation. A winding sand path through thick green foliage, followed by a climb up and over a small sand mound provides a fun way to access the beach. For the pièce de résistance, be sure to stay for the glorious sunset.

Live the beach life with Wanderlust