The 9 most beautiful harbours in the world

Stunningly beautiful, both playful and serene, these harbours offer something for everyone – from water sports and walking to simple views guaranteed to soothe the soul 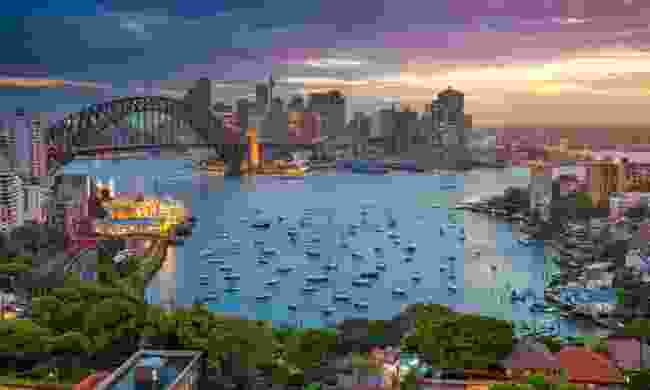 Entered through a relatively narrow passage between two towering sandstone cliffs, Sydney Harbour would be beautiful without its iconic Harbour Bridge and Opera House. The harbour is home to tiny inlets and bays, surrounded by untouched bushland, and even around the bustling CBD (Central Business District) the sparkling waters give the city a glittering glamour. On a sunny day, when the sailboats are out and the water glistens like diamonds, there is no other harbour quite as beautiful. 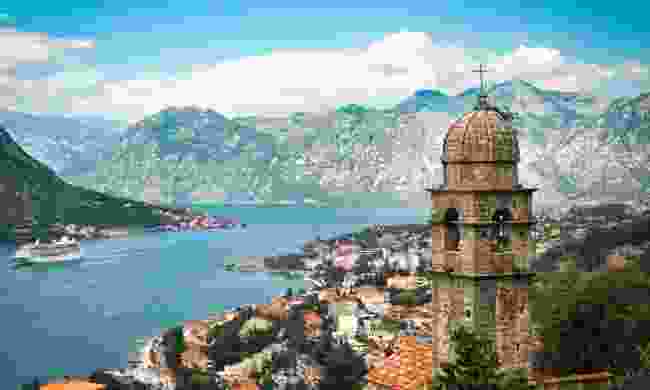 View across the Bay of Kotor (Dreamstime)

Surrounded by sheer walls of granite, with its waters a deep shade of cobalt blue, the harbour that serves the medieval walled town of Kotor is the stuff of myth and legend. Find the path at the back of the town - beyond the cobbled lanes, tiny squares and ancient churches - and climb the steep steps to a tiny chapel for breathtaking view of the town, its harbour and the stunning bay beyond. 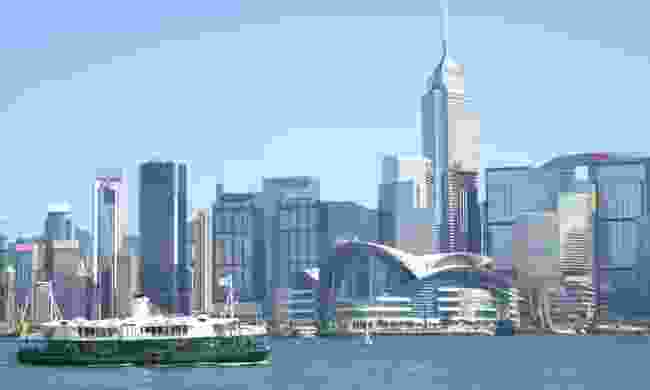 Separating Hong Kong Island in the south from the Chinese mainland to the north, Victoria Harbour’s deep sheltered waters made Hong Kong one of the most important trading ports in the world. Its economic importance continues to this day, reflected in the towering skyscrapers that bristle on both sides.

To best appreciate the harbour’s beauty, catch one of the old Star ferries that regularly shuttle across the harbour between Hong Kong Island and Kowloon. Popular with both commuters and visitors alike, it's a real treat. (And cheap, too.) 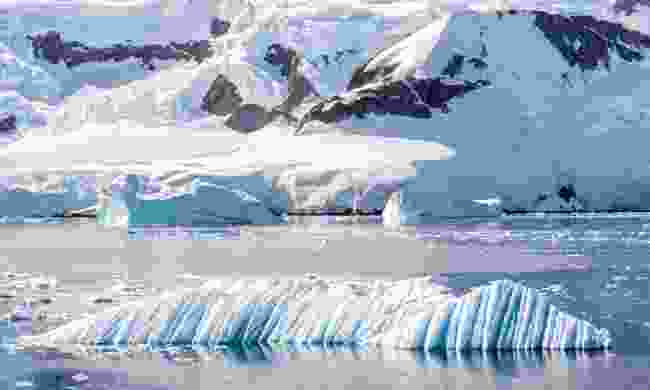 Surrounded by deep-cut frozen fjords and glaciers and dominated by the imposing bulk of Mount Francais, Neko Harbour is one of the main landing points in Antarctica. It was named after a whaling ship that was anchored here in the early 20th century, and minke and humpback whales are often spotted breaching amongst the icebergs. It’s a popular feeding ground for gentoo penguins and Weddell seals as well. 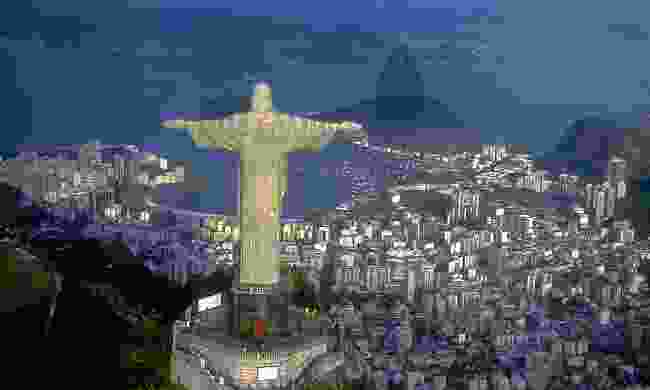 A balloon-shaped bay that runs 20 miles inland, Rio de Janeiro’s harbour is a spectacular jumble of white sand beaches, dramatically shaped mountains and sparkling seas. For Portuguese explorers in the 16th Century, it provided blessed relief and safe anchorage after sailing the treacherous Atlantic Seas. For today’s visitors, it's a playground where they can sail and swim and trek the national parks and mountains that surround it. 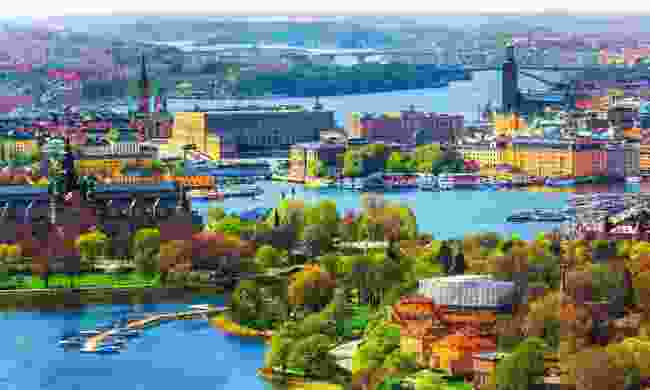 You’re never far from water in Stockholm. The Swedish capital sits across 14 islands, stretching to where Lake Mälaren flows into the Baltic Sea. And it seems everything in the city has been designed to make the most of the harbour, from the numerous parks that line its shores, to the grand buildings like the Royal Palace and City Hall that look out across the calming waters.

The citizens of Stockholm make the most of their watery surroundings in their downtime too. Just outside the city and along the coast is the island chain of the Stockholm archipelago, a popular recreation area, with many of the tiny islands dotted with rustic holiday cabins. 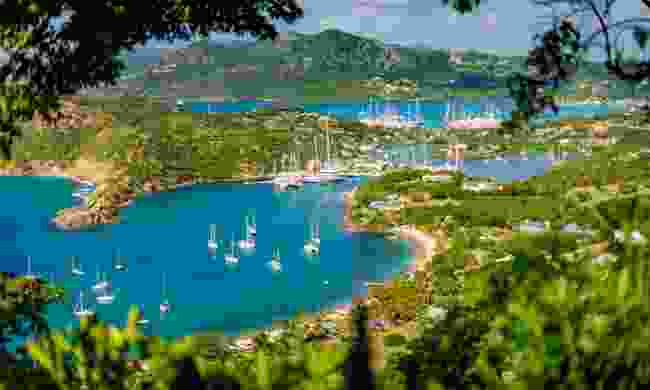 English Harbour is a natural harbour in the extreme south of Antigua. The Royal Navy established its base of operations here during the eighteenth century. Its narrow entrance is hard to spot from sea, providing sanctuary from passing enemy war ships.

Today, the harbour is a centre for boating and yachting, with restored colonial buildings giving the place a sleepy charm. Make sure to visit the former Naval Base at Nelson’s Dockyard, displaying workshops, buildings and other historical artefacts from when British naval officer Horatio Nelson was in command.

It’s also the only harbour in the world that comes with its own steel drum soundtrack. Head up to Shirley Heights on a Sunday evening for a band, a BBQ and spectacular views as the sun sets. 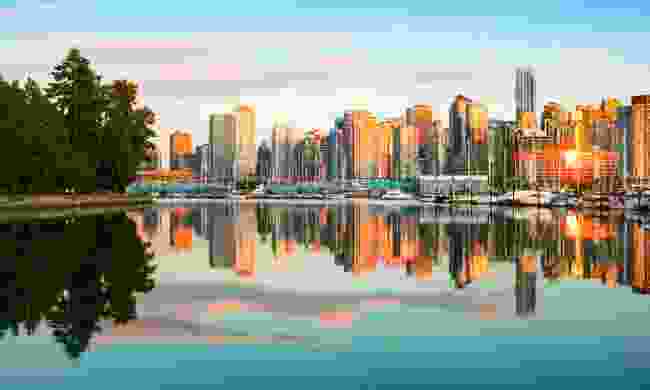 The Vancouver skyline at sunset (Dreamstime)

Nature never seems far away from Vancouver’s beautiful harbour. The city is encircled by mountains and Stanley Park, a 1,001 acre haven of indigenous forest and urban spaces, sits in the heart of the city.

The park is almost completely surrounded by water, and the path along the sea wall perimeter is popular with runners and walkers. And who can blame them? The view of the city centre here is stunning, especially in autumn when the mountains and the parks that surround it are ablaze with hues of red, yellow and orange. 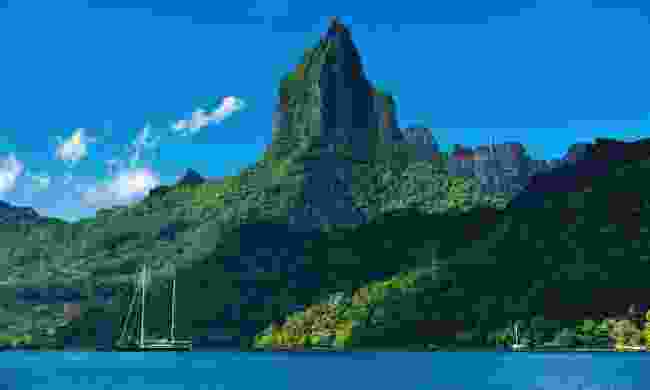 A true tropical treat, the harbour that serves the heart-shaped island of Mo’orea in French Polynesia looks like something out of a Paul Gauguin painting. There is no urban centre in Mo'orea - just tiny traditional villages, surrounded by lush hedges and bright hibiscus flowers, crystal clear lagoons and palm-fringed beaches. And looking over it, the brooding presence of Moua Roa, a jagged peak visible from everywhere on the island.