5 of the world's coolest Chinatowns, from culture to mouthwatering cuisine

Chinatowns serve up mouthwatering street food, markets and shops, alongside statues of Christ, Buddha and Jimi Hendrix. From bustling Bangkok to vibrant Vancouver, here are five of the world's best 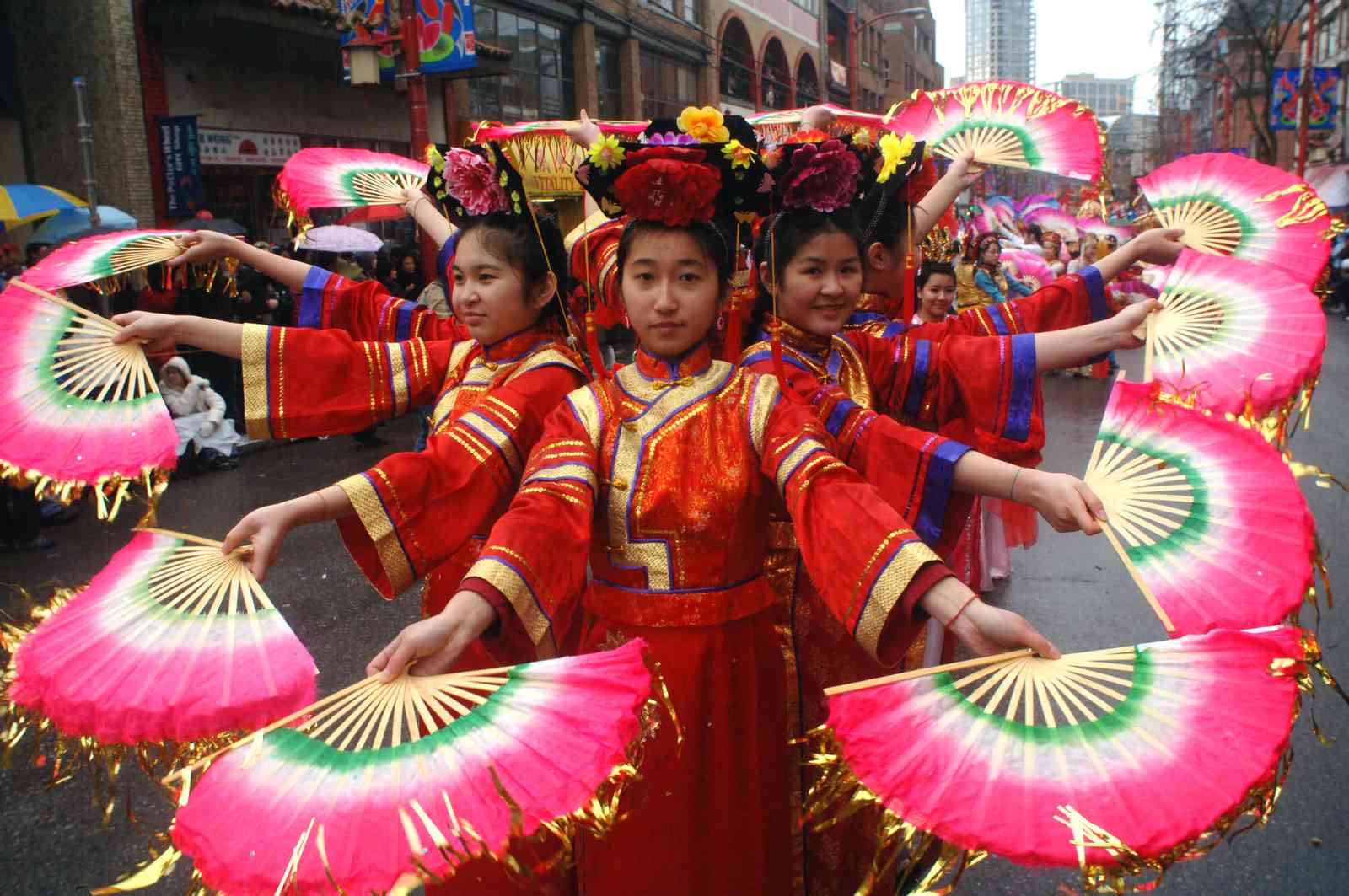 Vancouver's Chinatown, dating back to 1885, is the largest in Canada. The district is affectionately known as ‘Hongcouver’, on account of its large Chinese population and the variety of Chinese food on offer.

Trendy bars and restaurants sit alongside the district’s markets, temples and gardens. In the south of the district, there's also shrine to Jimi Hendrix, who once lived above his grandmother’s fried chicken restaurant on Union Street.

A number of specialist shops operate along Keefer Street, selling everything from quality silks to rare spices. The district’s traditional markets display a range of exotic produce. Dim sum shrimp dumplings and barbecued pork are served at many of the local restaurants. Established in 1594, Binondo, in the Philippines' capital, is one of the world’s oldest Chinatowns. The district sits by the Pasig River, across from the walled city of Intramuros. The area is a haven for foodies who flock to the umbrella-sheltered street stalls of Ho Sua Hang (Umbrella Alley) for some of the city’s finest grub.

The famous Binondo Church is home to the Santo Cristo de Longos (Crucified Christ) shrine, which is said to have returned the power of speech to a deaf and mute man in the 16th century. Beside the church is a flame-licked purple truck from the district’s fire department.

On Ongpin Street, you can find Café Mezzanine, which donates earnings to the volunteer firefighters and rescue personnel of Binondo. Elsewhere, there is an eclectic mix of food on offer, from pickled fruits to fried chicken. 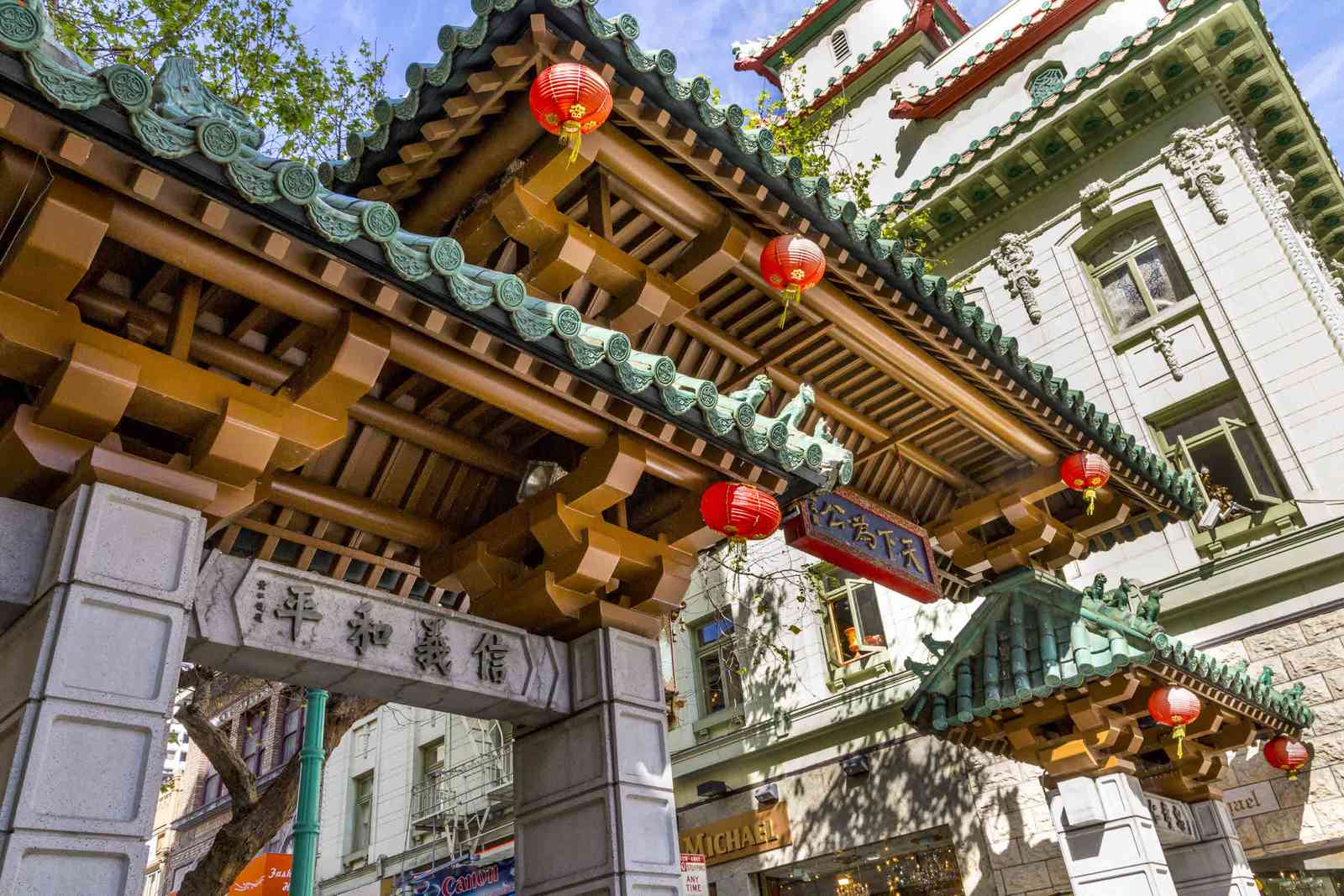 San Francisco’s Chinatown is the largest outside Asia, as well as the oldest in North America. The Golden Gate Fortune Cookie Company is one of the district’s main draws, with the first batch reportedly created at the nearby Japanese Tea Garden in 1909.

Grant Avenue runs like an artery through the district. It's green-tiled Dragon’s Gate serves as the district’s southern entrance.

The annual Chinese New Year parade that takes place here is the largest Asian cultural celebration outside of Asia and dates back to the 1860s. 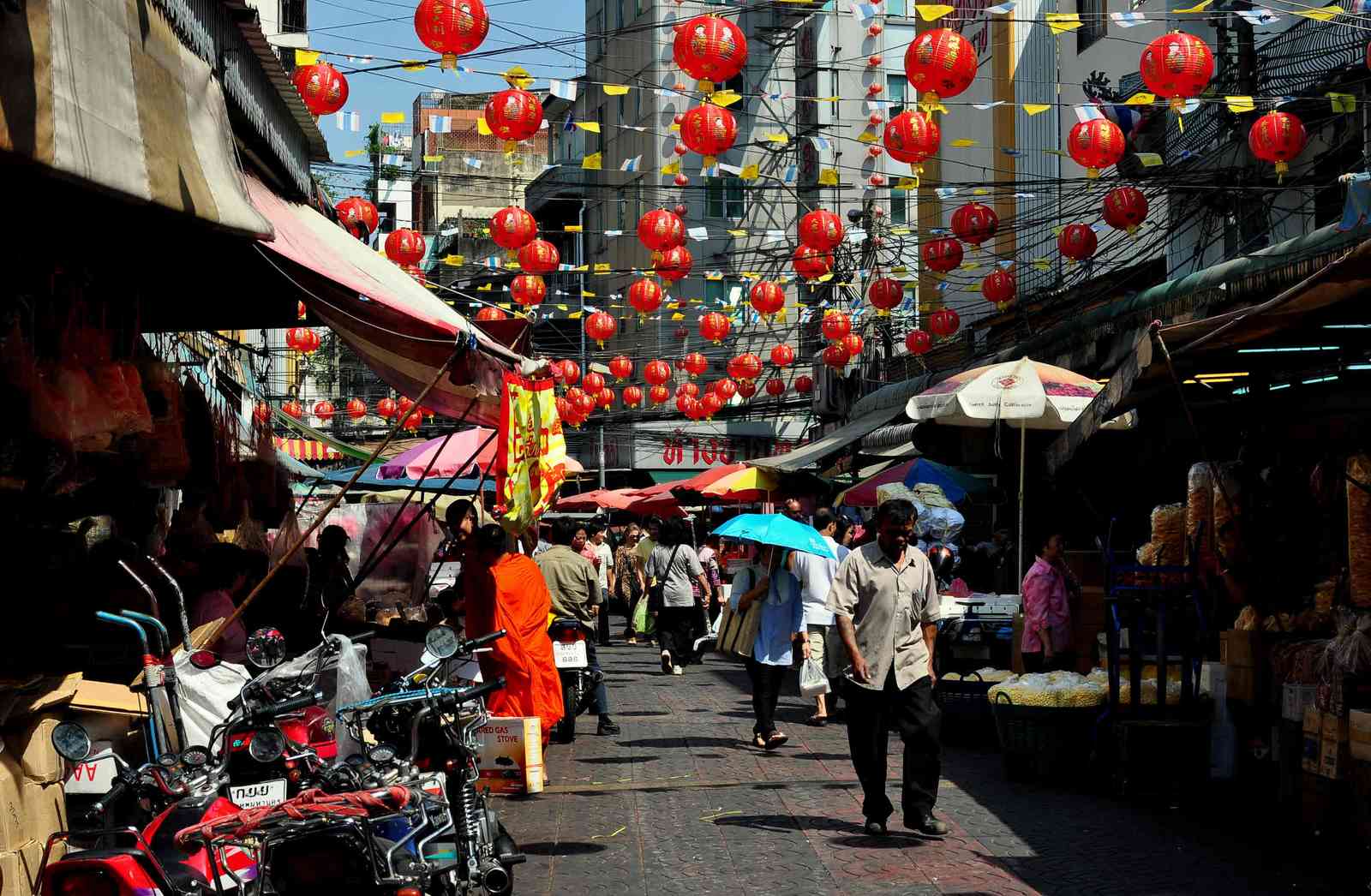 Bangkok’s Chinatown on Yaowarat Road is home to an expanse of 200-year-old markets. At night, the district’s streets are bathed in the neon glow of Thai and Chinese road signs.

The Wat Traimit, also on Yaowarat Road, holds a 5.5-ton Buddha statue, the largest solid gold statue in the world.

It’s easy to get lost in the district’s labyrinth of narrow alleyways, stemming from the main streets. From the market stalls, you can buy a range of items, from barbecued piglets to edible dried frog skin. Many of them are adorned with colourful flowers or sell delicacies such as lemongrass soup.

In the evenings, the stalls merge with upmarket Chinese restaurants to form a giant food bazaar. 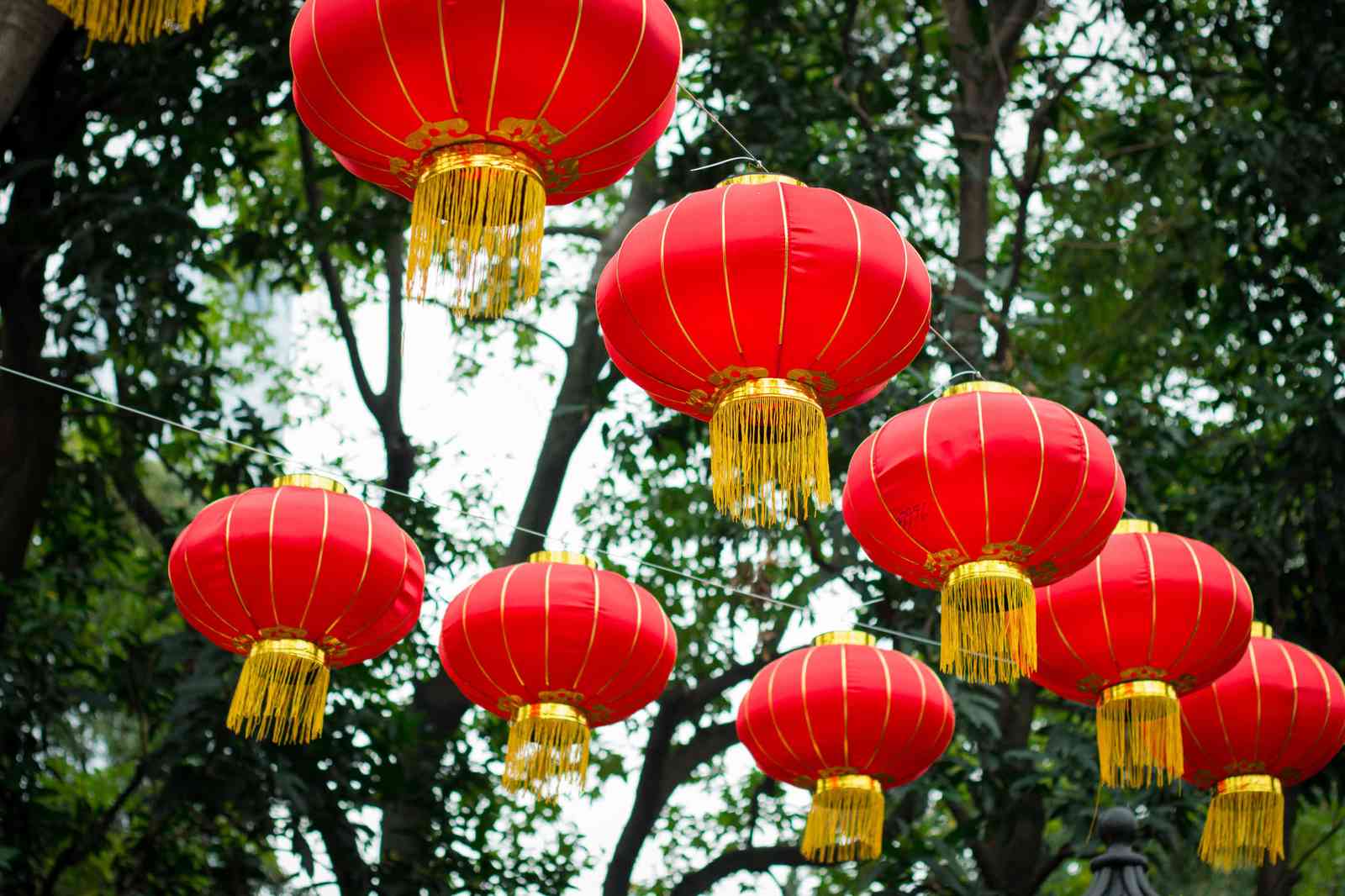 Sydney’s Chinatown in Haymarket, a suburb in the south, is the largest in Australia. There are over 60 restaurants offering Chinese, Vietnamese, Malaysian and Korean food.

Bars, theatres and cinema complexes animate the district’s streets at night. Dixon Street is the district’s pulse, filled with the aromas of cuisines from around the world. Here, you can find Market City, which hosts a range of designer retail outlets, as well as popular Paddy’s Markets, selling clothes, food and souvenirs.

The willow-shaded pathways of the Chinese Garden of Friendship provide sanctuary from the hustle and bustle of city life. The garden was built by Chinese landscape architects and gardeners to mark Sydney’s ties with sister city Guangzhou.