7 of the best birdwatching spots in the UK

Birdwatching from your window? Dream of your next birding adventure further afield. Whether you’re partial to a puffin or hoping to spy a spotted crake, we’ve scoped out the UK’s best birdwatching spots...

Whether we're watching garden birds from our windows during lockdown, or feeling inspired to head outdoors to rediscover rare birdlife once things return to normal - there's no denying that the UK is home to some fantastically colourful, elusive and rare species.

So whether you’re partial to a puffin or hoping to spy a spotted crake, we’ve scoped out some of the UK’s best birdwatching spots, and the birds you'll find in each one.

Here are the best places to go birdwatching in the UK... 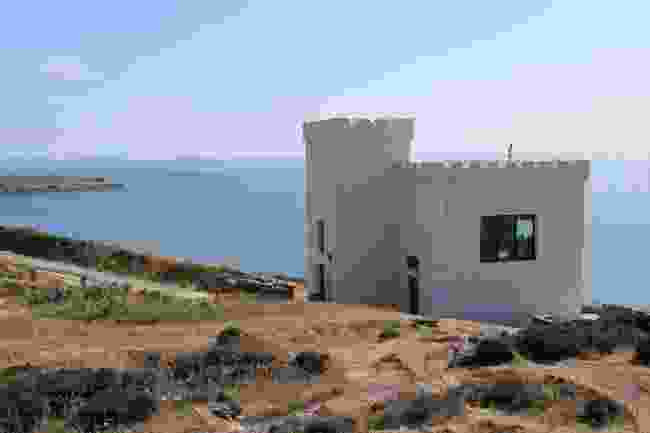 This puffin-dotted island has a spectacularly varied landscape, along with several RSPB-managed sites - although a real highlight is South Stack Cliffs Nature Reserve: home to over 4,000 guillemots, puffins, choughs and razorbills.

Equally worth a visit is Cors Ddyga, an RSPB reserve where bitterns, marsh harriers, wetland warblers and wildfowl strut amongst the reedbeds.

Strangely, one of the most popular RSPB sites is just across the road from an active RAF base. RSPB Valley is a great place to spot aquatic birds, including pochards, shovelers, gadwalls and mohican-sporting grebes. 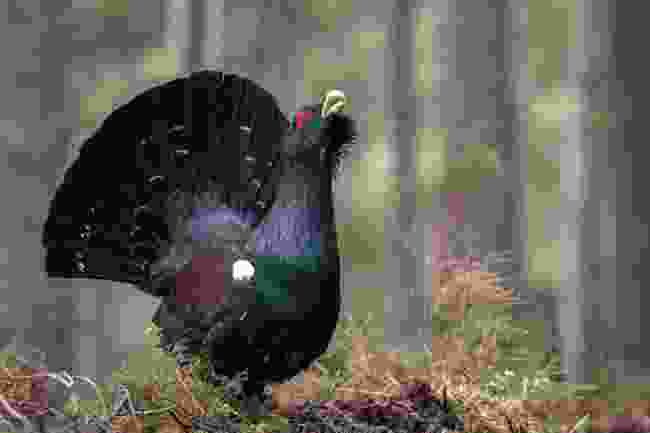 There are various reasons twitchers rank the Cairngorms as one of the UK’s best birdwatching spots.

To start with, the area is filled with ancient pine forests – the preferred habitat of ptarmigans, siskins, grey-footed woodpeckers and notoriously elusive capercaillies, the UK’s largest species of grouse.

Get lucky and you’ll spot one of Scotland’s fearsome birds of prey, including golden eagles and ospreys, famous for diving from as high as 30m.

Cairngorms National Park’s Loch Garten Nature Reserve is another popular hangout for twitchers. This is where ospreys first returned, when they were reintroduced in the 1950s after a period of extinction. 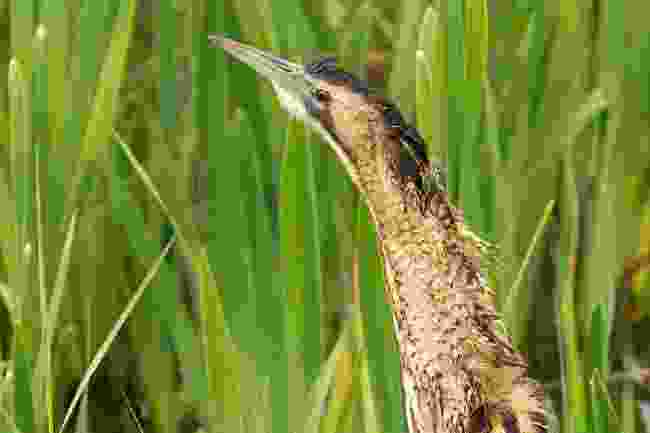 You’ll find some of the UK’s rarest bird species at this enormous, 1,000-acre reserve, which is split into four zones: reedbeds, lowland wet grassland, shingle vegetation and lowland heath.

It’s one of the UK’s few breeding sites for bitterns (an endangered species of heron) and there are also large colonies of avocets, marsh harriers and bearded tits.

One of the best times to visit is undoubtedly summer, when the reserve’s nightingales burst into song. Magical. 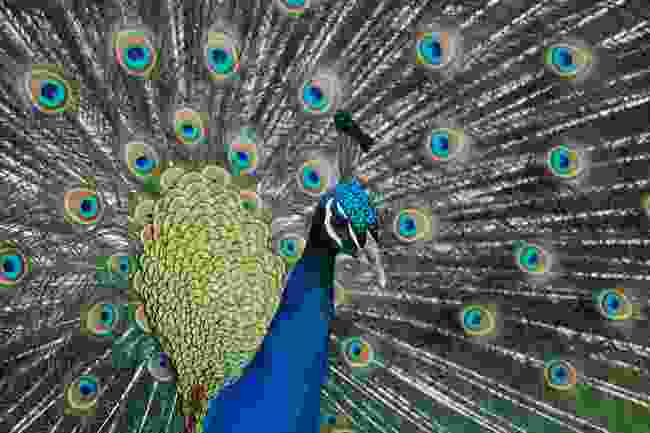 The best thing about Brownsea Island? The so-called bird boats, operated by The National Trust, Dorset Wildlife Trust and the RSPB.

Sign up for one of these guided tours and you’ll explore Brownsea’s bird-filled lagoons up close - as well as Poole Harbour, home to the UK’s largest flock of avocets.

The brackish water which fills the island’s lagoons makes it a paradise for wading birds, although birds of prey flock here, too. Get lucky and you’ll spot one of the resident hen harriers, peregrine falcons or merlins.

Back on the island itself, it's hard to miss the bright, blue-green displays of the majestic peacock (technically, peafowl). 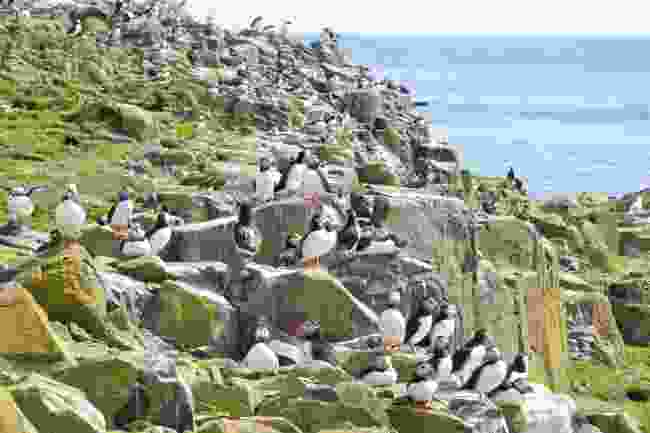 A colony of puffins on the Farne Islands, Northumberland (Shutterstock)

Everybody loves a puffin, and there’s no better place in the UK to spot them than on these windswept islands in England's north-east.

To see them, you’ll need to visit during breeding season, between April and late July, although there’s plenty to see outside of these months.

Keep an eye out for kittiwakes, guillemots, black-headed gulls and several species of tern – you’re most likely to spot the latter in the spectacular Beadnell Bay.

Make sure you stop by the Lindisfarne National Nature Reserve, too – it’s home to various wading birds, such as barnacle geese, pink-footed geese and bar-tailed godwits, famous for their extremely long beaks.

Although it’s not possible to spend the night on these National Trust-owned islands, there are numerous boat tours available, most of which sail out of Seahouses in Northumberland. 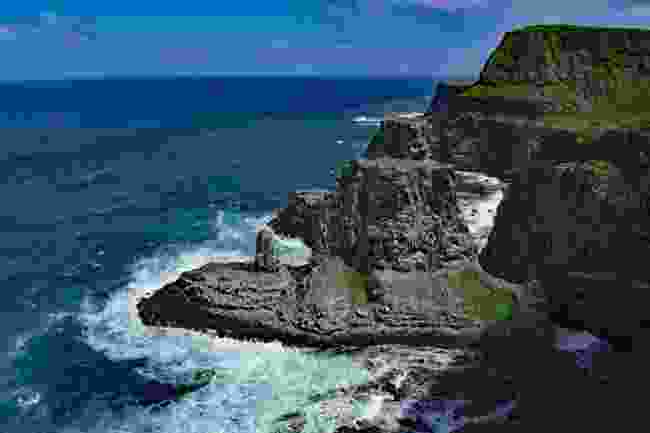 People are vastly outnumbered on this tiny island – under 100 people live here, but 200,000 seabirds cling to its wind-bashed cliffs.

Many of these birds can be found at the western end, where steep basalt cliffs provide shelter for guillemots, razorbills, kittiwakes and puffins.

Rathlin is one of the few places you can spot black guillemots, with their distinctive, dark red legs. And your birding wish list should certainly include the endangered corncrake, a parsley-munching bird known for its unique high-pitched call. 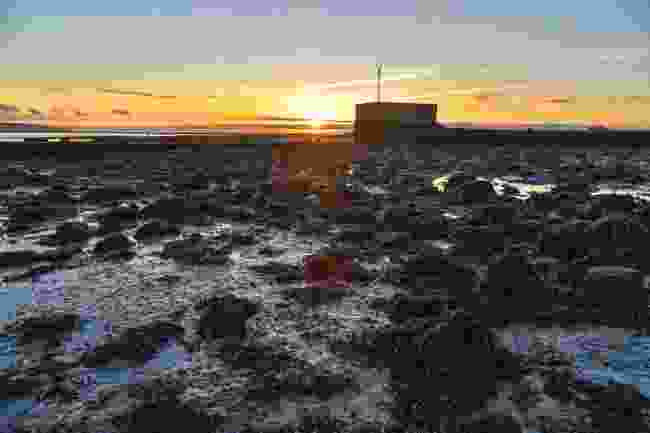 It’s the sheer diversity of the landscape which makes the New Forest in Hampshire such a brilliant spot for twitchers.

The majority flock (excuse the pun) to its woodland and wetland areas, with one of the most popular locations being the Lymington and Keyhaven Marshes Nature Reserve. Here, look out for dunlins, black-tailed godwits and grey plovers.

In wooded areas, keep an eye out for tree creepers, known for their ability to shimmy up trunks in a matter of seconds.

The 7 best walks in New Forest